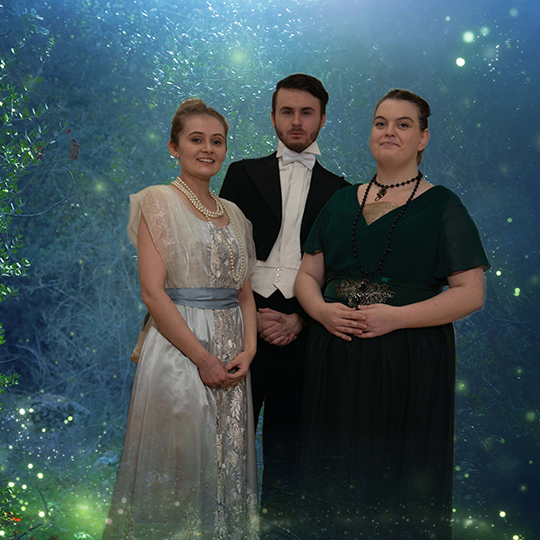 If you were given a second chance at life, would you take it?

The Questors Theatre are delighted to announce that their postponed performances of Dear Brutus will now go ahead 21st-29th January.

It’s midsummer’s eve in 1917, and eight strangers find themselves guests of an enigmatic gentleman who has gathered them all on this very night because of one common bond. So when an enchanted woodland, holding promises of a second chance at life, appears to them all, the guests feel compelled to enter. But how will they react when their lives are changed forever…

From multi-award-winning playwright Sir J.M Barrie, writer of Peter Pan and The Admirable Crichton, the darkly comic, enchanting Dear Brutus bursts onto The Questors stage for their Christmas season, promising the most magical of nights.

Dear Brutus was first staged in the West End in 1918 to rave reviews. It runs at The Questors Theatre for 8 performances only.