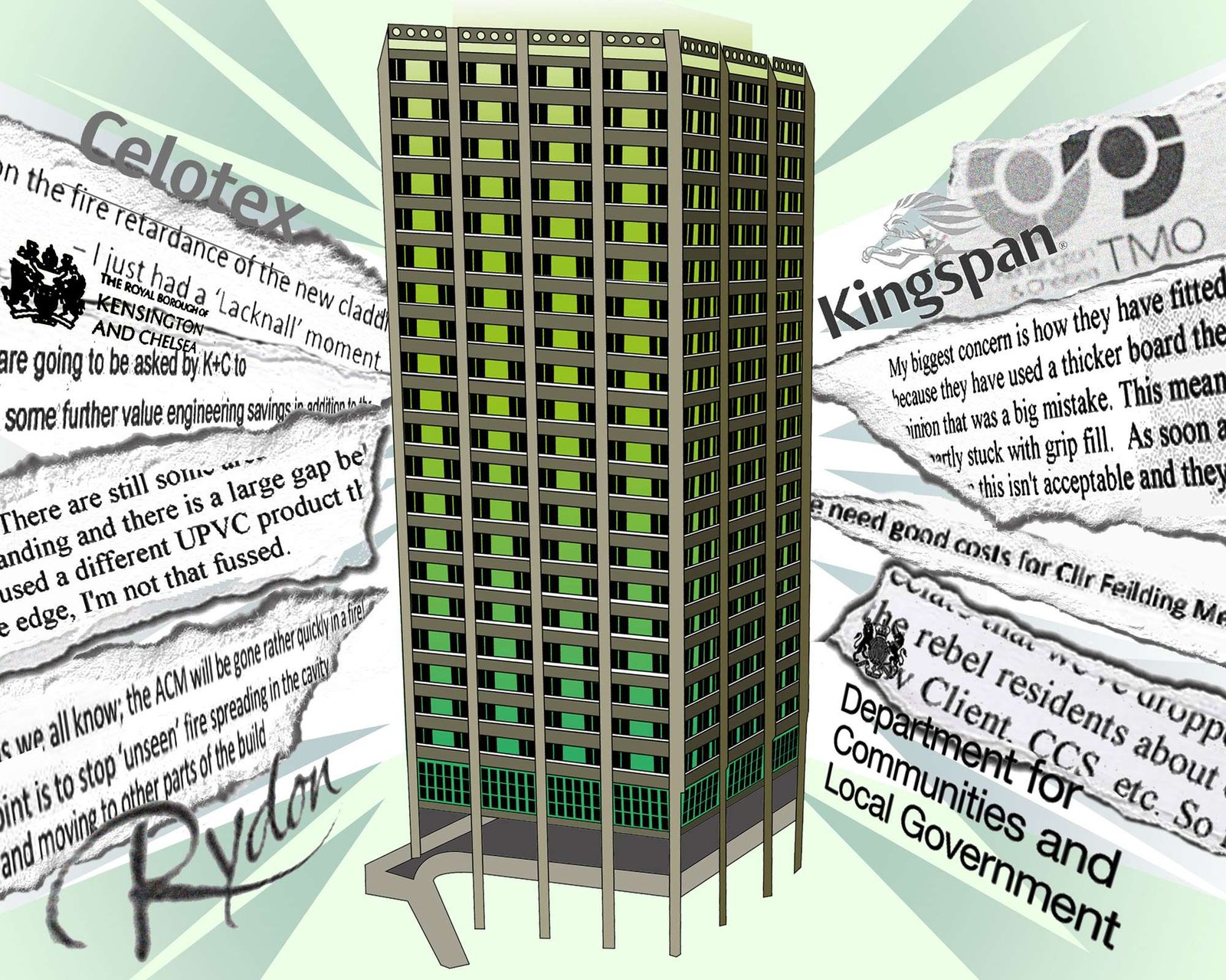 DICTATING TO THE ESTATE

Special Measures theatre is delighted to announce a two-week site-specific performance of Dictating to the Estate, a documentary play about the events leading up to the catastrophic fire at Grenfell Tower.

This year will mark the 5th anniversary of the fire and it is against this backdrop that Dictating to the Estate analyses this wholly preventable tragedy. Following two readings at the Playground Theatre in early 2019, and two free online readings, the script has incorporated the feedback from local residents and survivors to produce a play that aims to reflect their experiences.

Written by Kensington resident and writer Nathaniel McBride, and directed by Lisa Goldman and Natasha Langridge, the play will run from 31 May – 12 June. In a bid to make the play as accessible as possible to locals, survivors and      families affected by the tragedy, the performance will be held at Maxilla Social Club, a community centre in the heart of North Kensington built on Community Trust Land under the Westway Flyover. The building became a collection point for donations after the tragedy and is located only a stone’s throw from Grenfell Tower.

Dictating to the Estate lays bare the context that resulted in the loss of innocent lives. It places the disaster in the wider context of the redevelopment of North Kensington, local people’s efforts to resist the privatisation of public space, and the dispersal of their community.  Evidence of the ongoing conflict can be found in Council reports, email correspondences, blog posts and information from the Inquiry – all used to create the dramatic text.

The play highlights key factors that contributed to the catastrophe, analysing the persistent complaints and warnings made by the residents regarding fire safety, and their concerns about the quality of the refurbishment – complaints that were systematically ignored and silenced. At the same time, it shows how, despite being the richest borough in London, the council placed financial considerations before the safety of human lives.

The UK’s 2010 policy of austerity saw swathes of deregulation, intended to cut budgets on a national level. This was a time when David Cameron vowed to “kill off the health and safety culture for good”. It was in this context that Conservative-run Kensington and Chelsea council approved the use of cheaper, highly flammable cladding to renovate the building.

The play shows how the refurbishment of the Tower aimed not at improving the lives of residents in it, but at enhancing the appearance of the building, thereby making the neighbourhood a more attractive investment for private developers.

Dictating to the Estate is a powerful, heartfelt piece of theatre, written to hold those responsible to account, to look at what went wrong, in the hope that the more we shine a light on the events that led up to this entirely preventable tragedy, the better chance we have of being able to avoid a similar disaster.