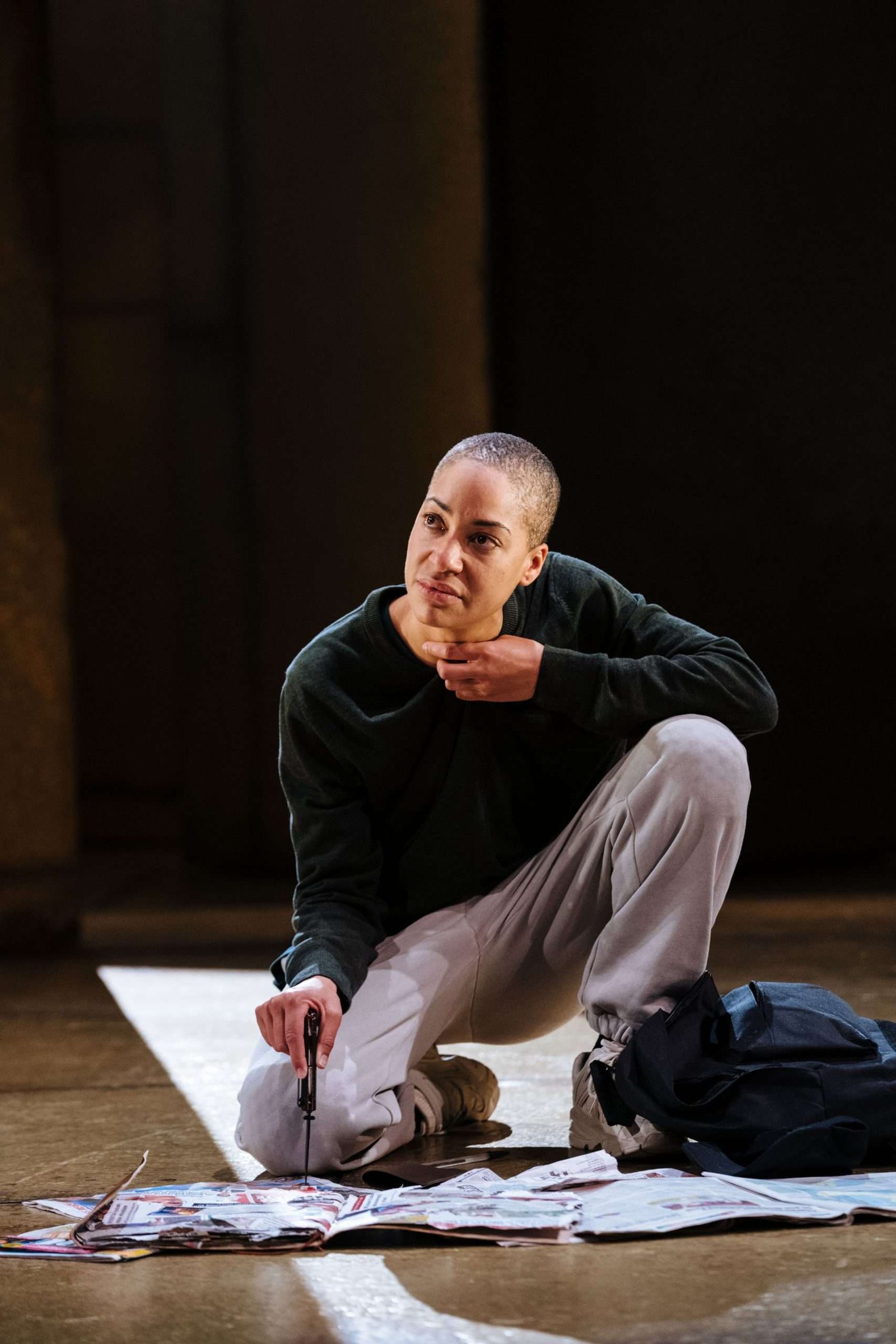 Cush Jumbo (The Good Wife, The Good Fight) make her YV debut as a new kind of Hamlet, reuniting with her long-time collaborator Greg Hersov, to bring us this tale of power, politics and desire.

With Hamlet, the Young Vic is delighted to introduce a Jerwood Assistant Designer, who will work with Anna Fleischle on the set and costume design process for the show. This new opportunity represents a shared ambition between the Young Vic and Jerwood Arts to create a greater range of paid opportunities for creatives to develop their craft as part of a production. The Assistant Designer role is in addition to the Jerwood Assistant Director (an opportunity established in 2010), and Boris Karloff Trainee Assistant Director role (established in 2011); two further examples of how the Young Vic Directors Program supports and nurtures theatre makers with paid opportunities. 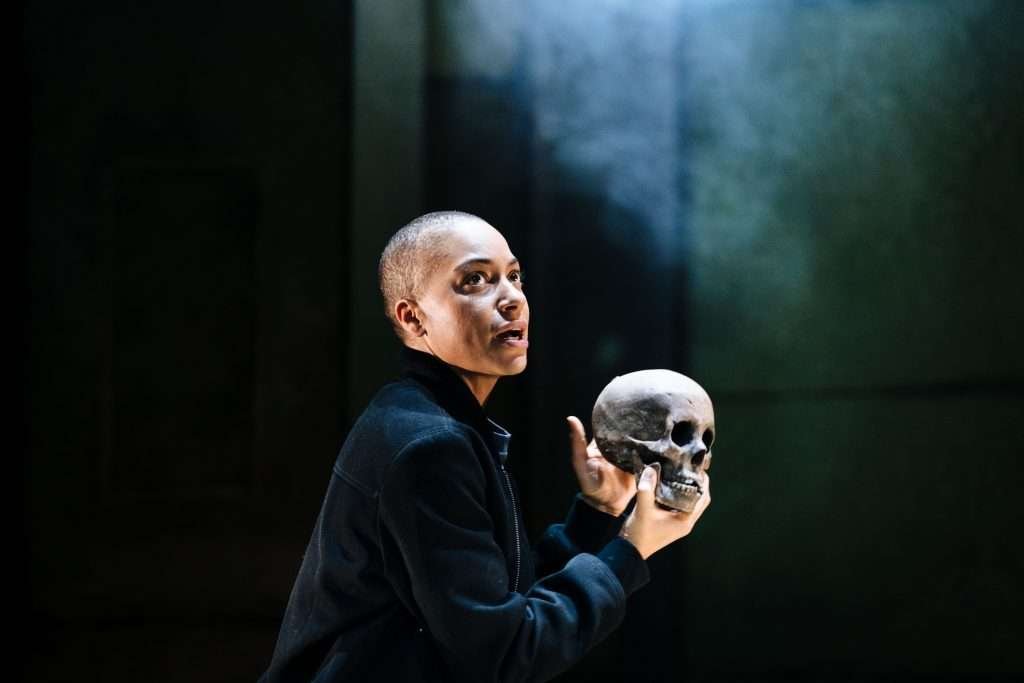 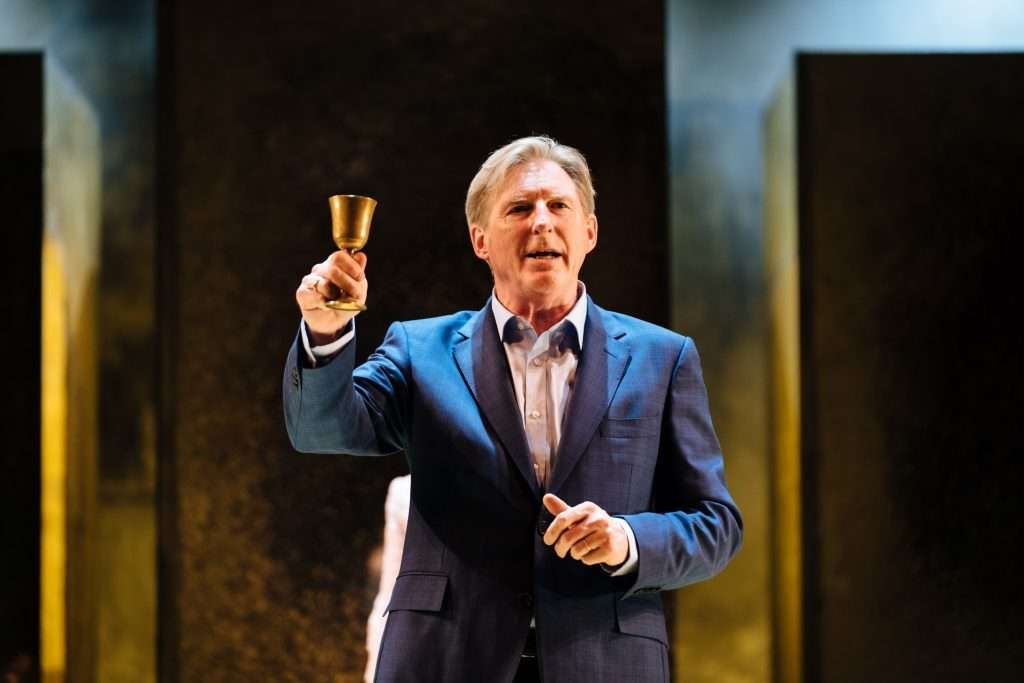 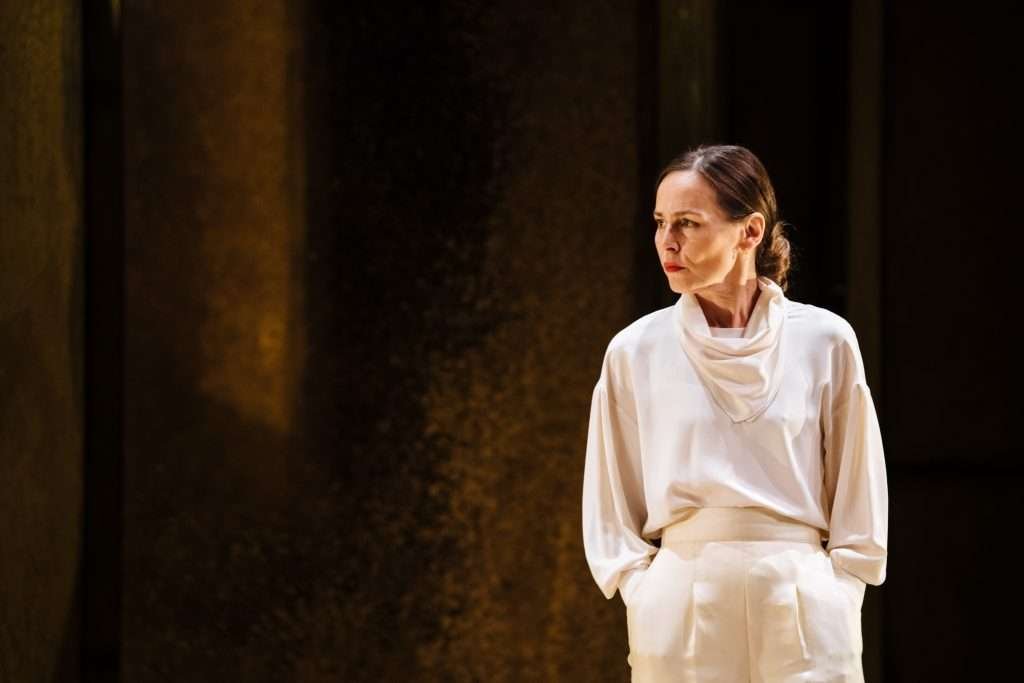 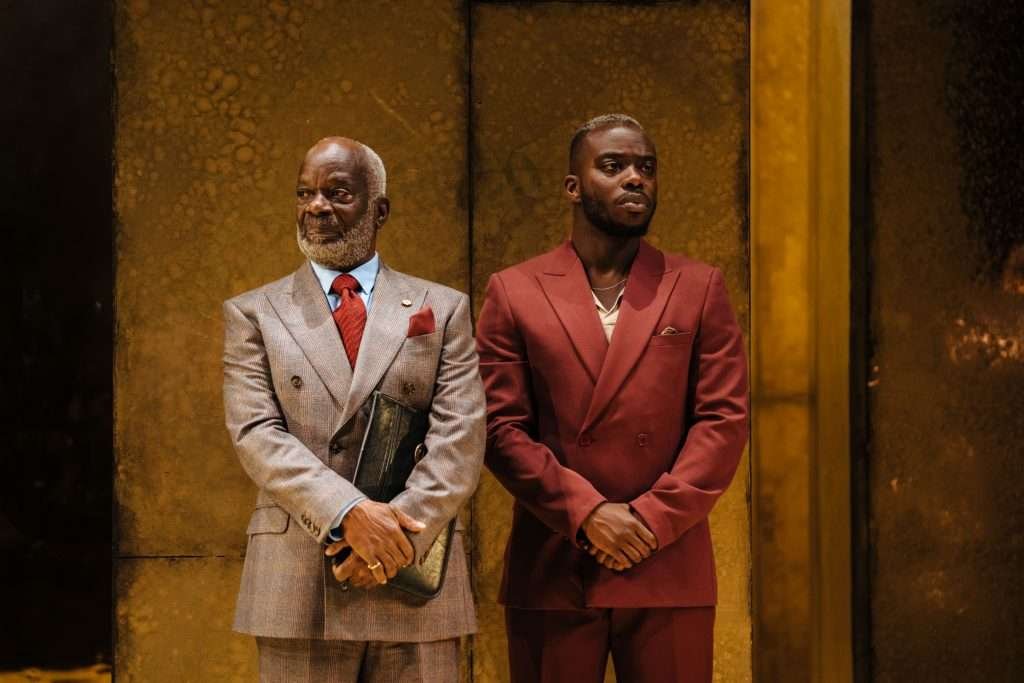 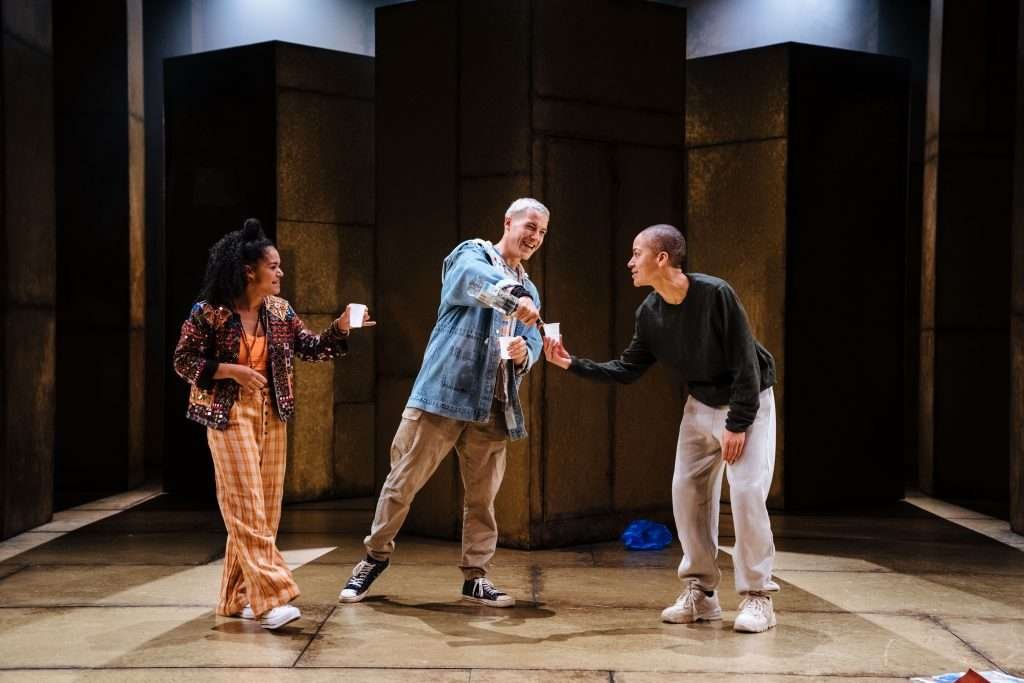 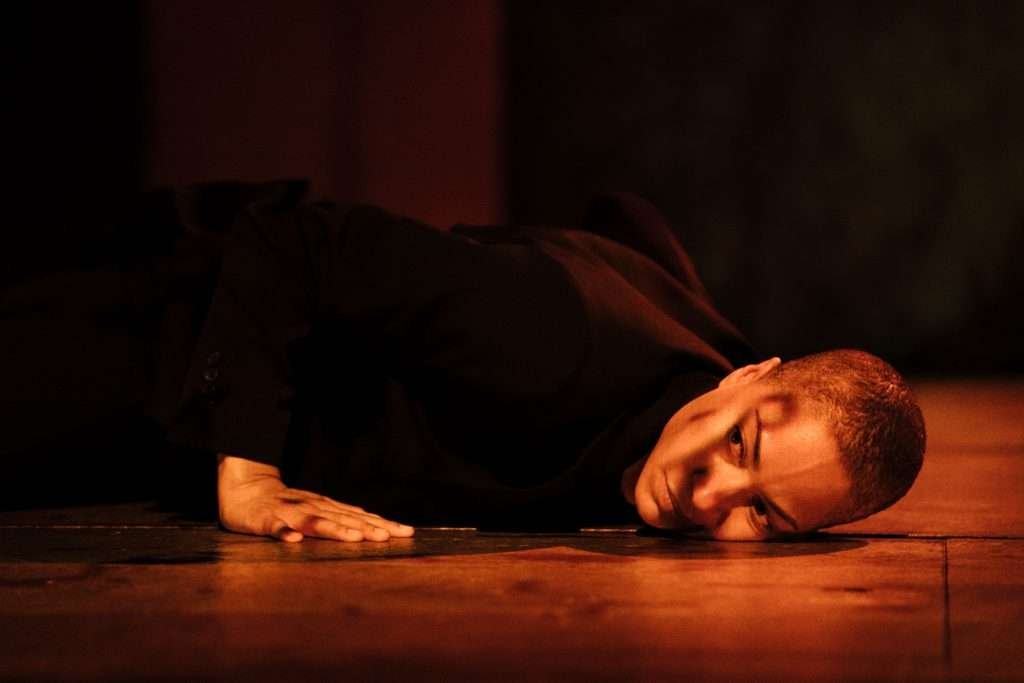 About the Young Vic

For fifty years, the Young Vic has produced new plays, classics, musicals, adaptations of books, short films, digital projects, and game-changing forms of theatre, attracting large audiences from many different backgrounds. Based in London’s Waterloo, we forge deep connections in our neighbourhood through its Taking Part programme, where it engages with over 15,000 people every year via a wide range of projects, from skills-based workshops to on-stage performances. The YV gives 10% of our tickets free to schools and neighbours, irrespective of box office demand, and is committed to keeping all ticket prices low.