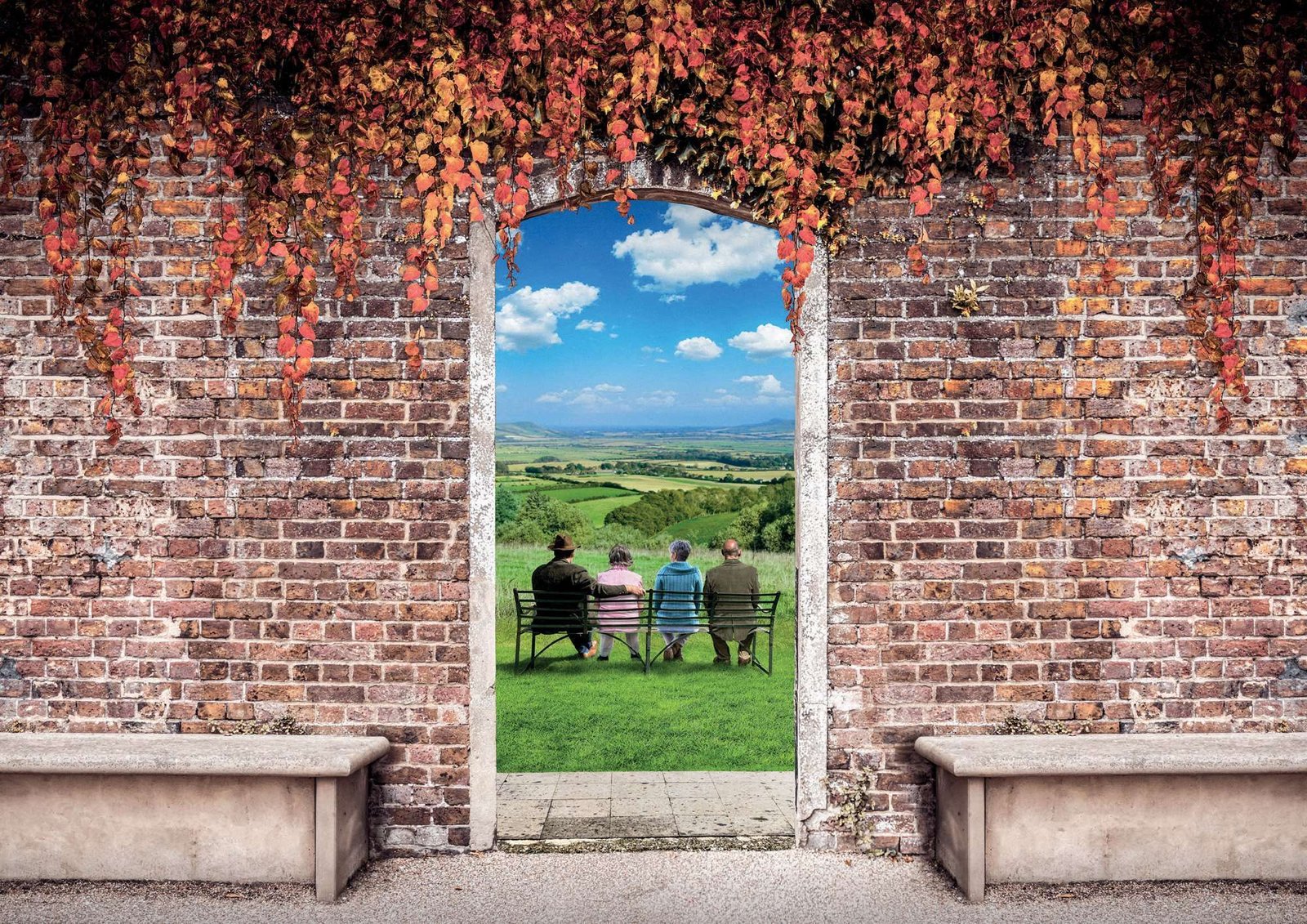 Harry and Jack. Marjorie and Kathleen. Alfred.
In a neglected garden, small talk oscillates between the weather, the neighbours, reminiscences of friends and family, and anecdotes of past exploits in love and war. But this quintet of characters, with their foibles and failings, are not what they seem to be, and nor is their home. And overhead, the clouds are gathering.

David Storey’s award-winning 1970 play has become a modern classic – a heartrendingly funny, haunting and deeply humane study of hearts, minds and England: islands adrift. Director Josh Roche won the JMK Award for his production of My Name Is Rachel Corrie at the Young Vic with Erin Doherty in the title role. He has directed productions for Audible UK, BBC Arts, and has worked extensively at the RSC and Shakespeare’s Globe. He is the co-founder of OpenHire.

The production designer will be Sophie Thomas, with casting by Charlotte Sutton.

Other members of the creative team will be appointed in accordance with OpenHire’s principles of publicly advertising freelance opportunities and a transparent recruitment process.

Home is sponsored by Henry Adams.

Tickets cost from just
from £20 per person