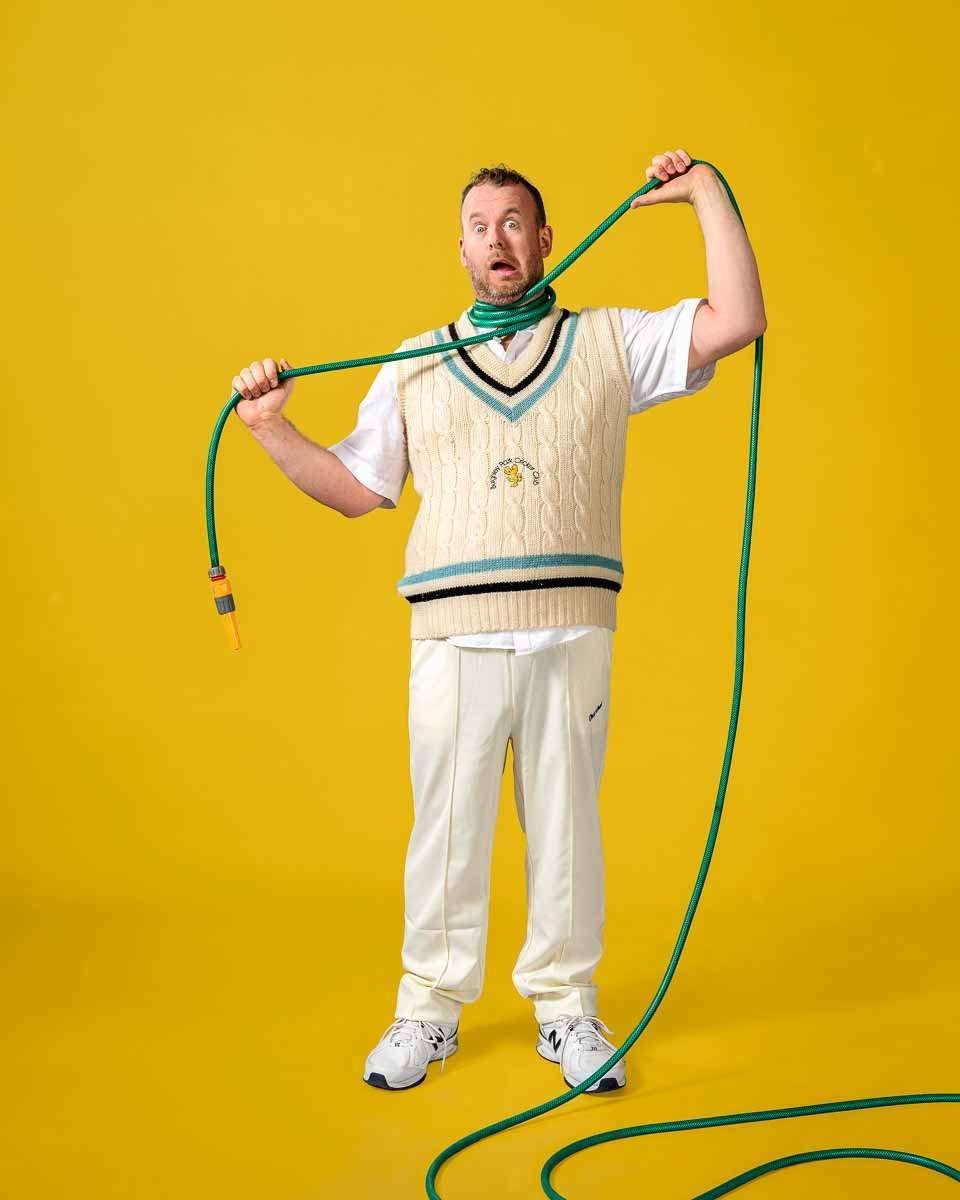 “At least those bastard bees are gone!”

Set in the late 1990s, this superb, award-winning comedy, inspired by Hamlet, explores the tensions inherent in family life.  Felix Humble, the unlikely hero, returns to his Cotswold family home after his father’s death.  His mother, Flora, has got rid of all of her husband’s belongings, including the bees which he kept. The reunion of mother and son sparks old animosities and leads to the hilarious unravelling of a multitude of family secrets, not least his mother’s plans to wed her long-term lover.

This imaginative play premiered at the National Theatre in 2001, winning two Olivier Awards and the Critics’ Circle Theatre Award for Best New Play.  Its sharp humour is both wickedly funny and darkly poignant.

Due to language and content, the play is suitable for ages 15 and over.