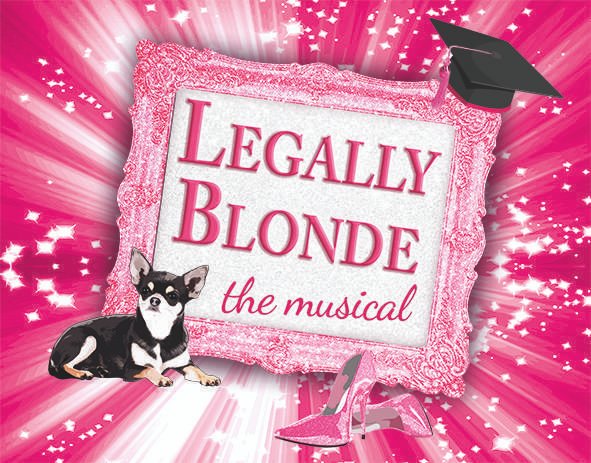 The Haslemere Players are delighted to bring Legally Blonde to Haslemere – a fabulous, fun-packed award-winning musical based on the smash-hit film of the same name.  The Players will be supporting The Haslemere Youth Hub, a registered charity and bustling social community centre, for pre-schoolers up to teens and young adults with this production.

Legally Blonde follows the transformation of Delta Nu sorority sister, Elle Woods, to Harvard Law School where she shows her ex-boyfriend – and everyone else! – that there’s so much more to her than being a glamorous blonde!

Spurred on by her self-belief, determination and support from her Delta Nu sisters Elle wins over her doubters, tackles stereotypes and snobbery and proves that a legal glass ceiling is no match for a young woman on a mission.

This hilarious and utterly heart-warming musical is so much fun and ridiculously enjoyable – it should be made illegal!