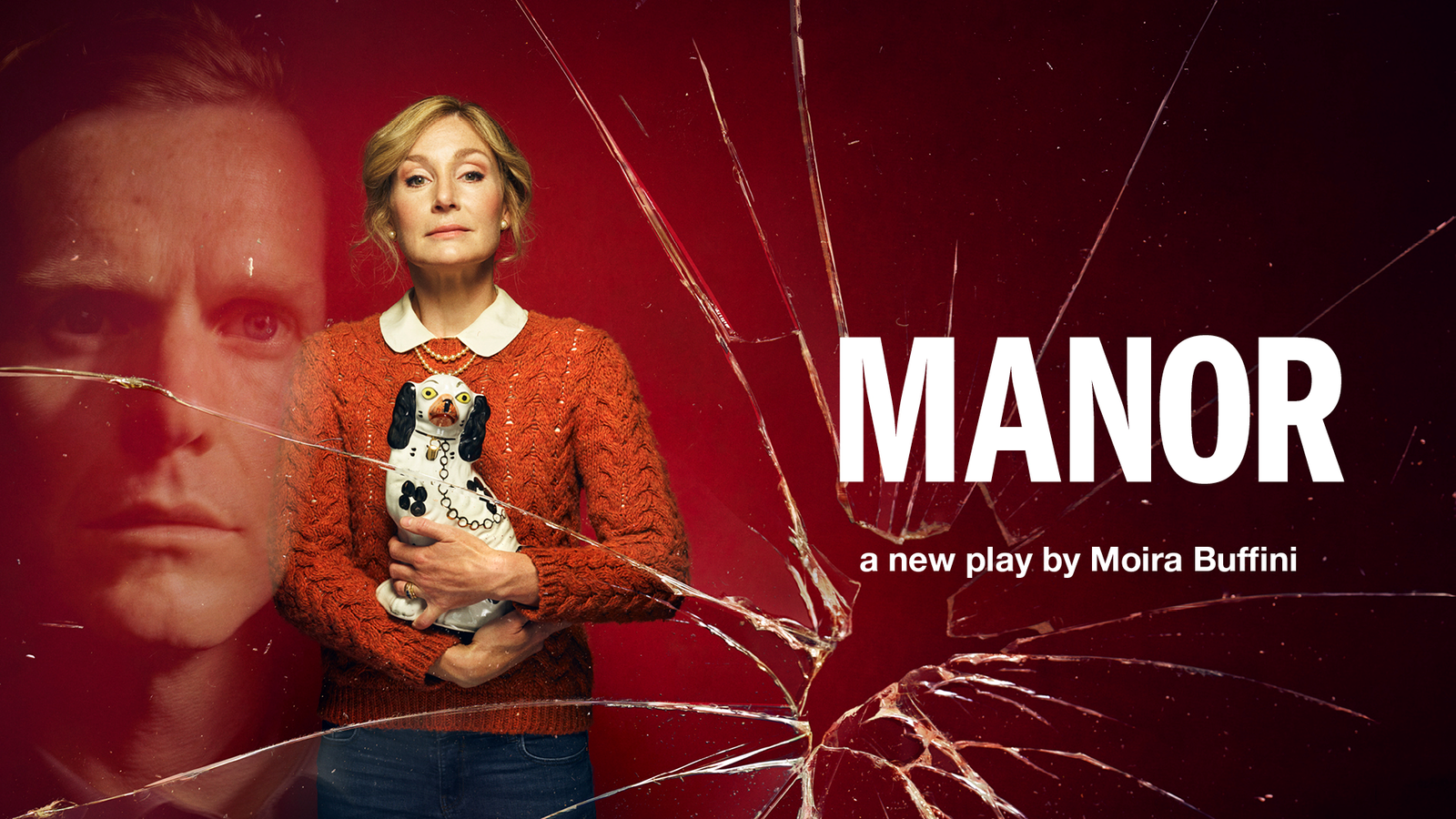 Rehearsals have begun today for Manor, a timely new play by Moira Buffini (The Dig), that will open in the Lyttelton for previews on 16 November.

In this darkly comic play, a violent storm is brewing and Diana, played by Nancy Carroll (The Crown) is struggling to keep the roof on her rundown manor house. As the storm sweeps the coast, an explosive mix of people unexpectedly arrive in search of shelter including Ted Farrier, played by Shaun Evans (Vigil), a charismatic leader of a far-right organisation. Stranded together, this group of strangers must survive the weather – and each other.