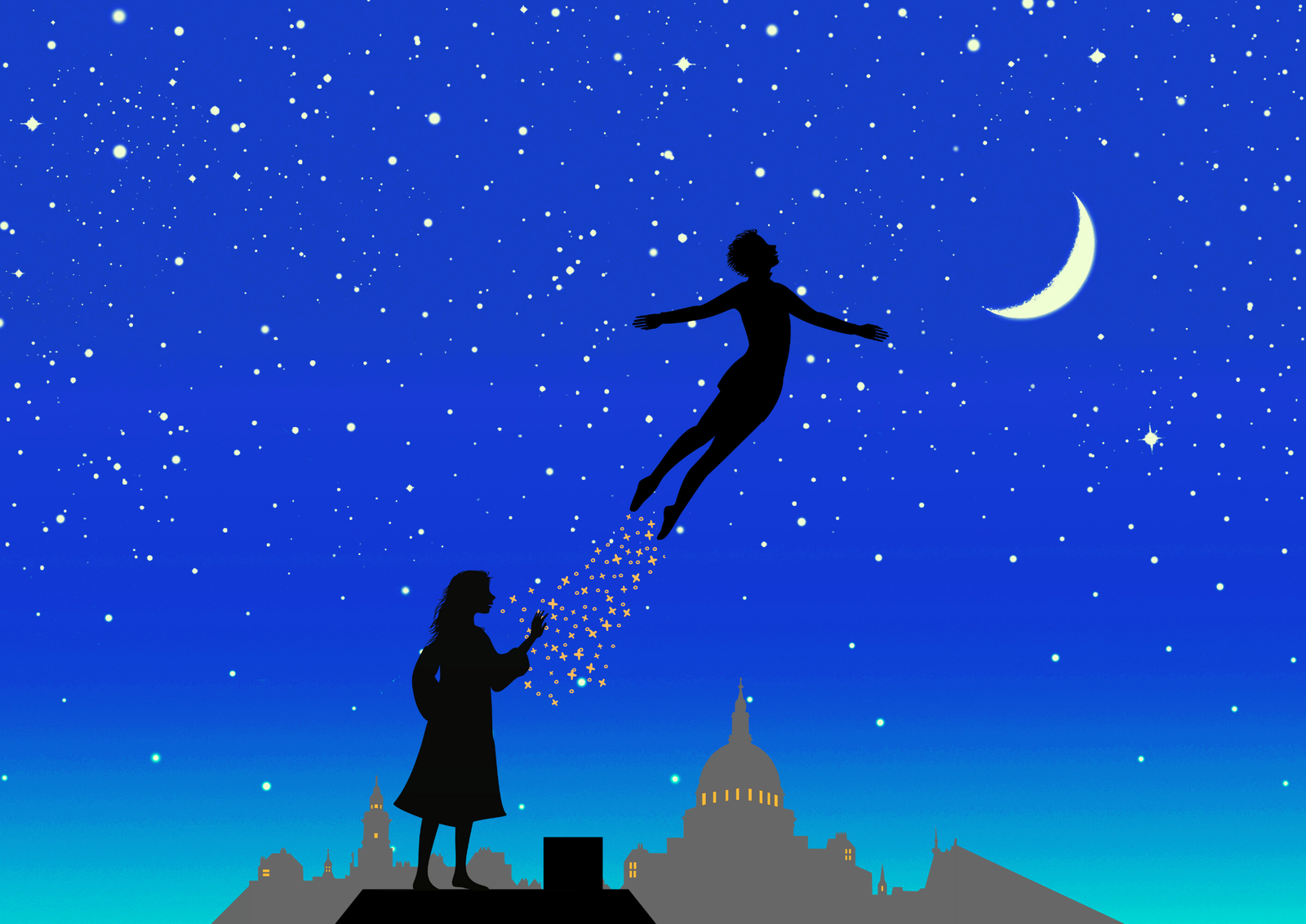 Credits: Based on the play by JM Barrie. Presented by arrangement with Great Ormond Street Hospital Children’s Charity and Concord Theatricals Ltd.

THE MALTINGS THEATRE is delighted to announce that 2020’s festive season at the ALBAN ARENA will open on 11 December 2020 with a brand new musical production of JM Barrie’s legendary tale.

The Alban Arena announced in September that the scheduled production of Mother Goose would be postponed until 2021 due ongoing impact of the COVID-19 pandemic.  But in order not to disappoint audiences Alban Arena and Maltings Theatre’s resident company OVO are joining forces to bring PETER PAN to Alban Arena this Christmas.

OVO has recently developed an excellent reputation for creating safe, socially distanced live performances at the open air Roman Theatre and The Maltings Theatre and will be applying similar guidelines to all 38 performances of PETER PAN at Alban Arena. The Alban Arena will be reconfigured to safely seat 40% of its normal capacity while ensuring that the experience for audiences will be as entertaining and magical as ever.

Adam Nichols, Artistic Director of Maltings Theatre and OVO, and director of PETER PAN says: “In this most difficult year for our area, and the country at large, we think it’s more important than ever to bring people together and provide some much needed entertainment, amusement and festive cheer. We are incredibly excited to have the opportunity to present PETER PAN, a spectacular Christmas show with music, magic and mischief aplenty!” 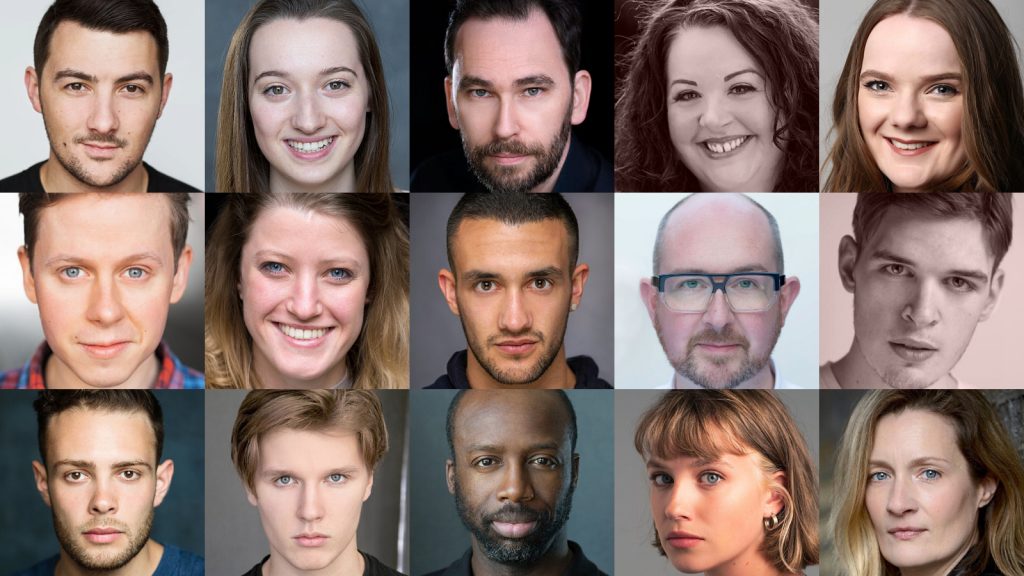 £1 from every ticket purchased for Peter Pan will be donated to Great Ormond Street Hospital, helping to support children’s healthcare and the efforts to find new and better ways to treat childhood illnesses.

The production has been made possible through a partnership between OVO and 1Life, which manages the Alban Arena on behalf of St Albans City and District Council.

Mark Braithwaite, Managing Director of 1Life, said: “We are delighted that the residents of St Albans will have the opportunity to enjoy a family show on their doorstep in 2020. We are really looking forward to seeing what OVO will create, and helping to ensure that audiences can enjoy a safe and healthy – as well as a highly entertaining – evening out.”

When the leader of the Lost Boys, Peter Pan, loses his shadow during a visit to London, headstrong Wendy helps him re-attach it.  In return Peter invites Wendy to fly away with him to Neverland, a mystical world of mischievous lost children and boundless dreams, far beyond her urban reality…but there’s danger lurking!  Neverland is also a place of malicious mermaids, feisty fairies, fearsome female warriors and the vengeful and devious pirate, Captain Hook.  And a hungry crocodile!  Can Wendy defeat them to save her new friends?