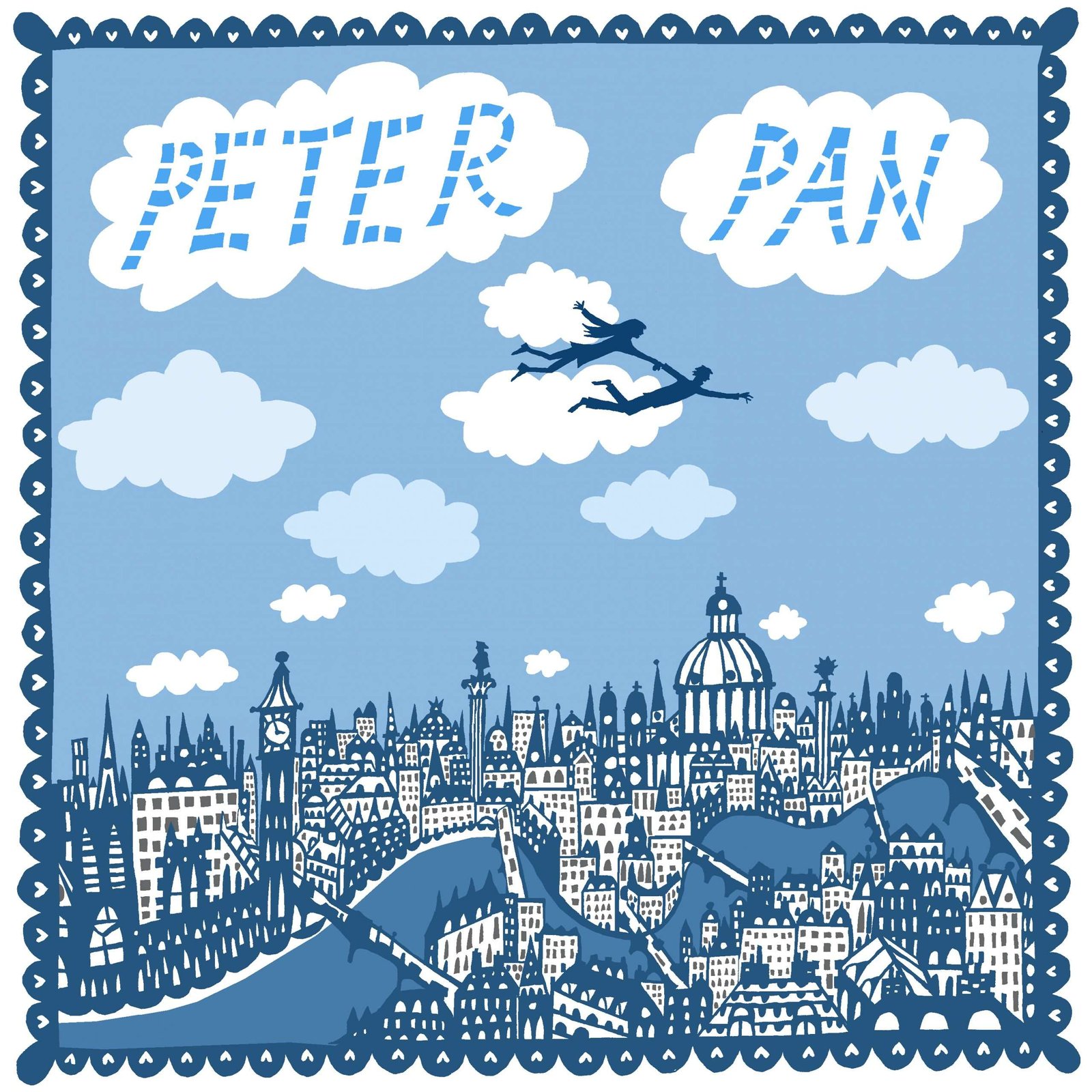 Artwork for Peter Pan by robryanstudio.com

The Maltings Theatre in St Albans presents THE ROMAN THEATRE OPEN AIR FESTIVAL from 28 May to 11 July with a mouth-watering programme of shows designed to appeal to the widest audiences. This year’s festival will be headlined by productions created and performed by The Maltings Theatre’s in-house company OVO: the swash-buckling PETER PAN, which opens the festival on 28 May and features music, song and acrobatic surprises; THE COMEDY OF ERRORS set in a beachfront karaoke bar; and THE WINTER’S TALE which stars none other than The Maltings Theatre’s Artistic Director Adam Nichols as Leontes.

The PETER PAN cast features many of the original cast who performed in the show at the Alban Arena last December before the theatre was closed in the last lockdown. Felipe Pacheco is the eponymous hero, Emma Wright plays Mary Darling and Tiger Lily, Flora Squires is Wendy Darling and Marcus Churchill is George Darling and the swash-buckling Captain Hook. The show features at least two directors: Matthew Parker, who plays the lovable Nana and Smee, will be directing The Comedy of Errors while Luke Adamson, who’s cast as Urchin/Tootles, recently directed The Removal Service for The Maltings Theatre. The Removal Service was co-written by Will Pattle – who plays Michael Darling. 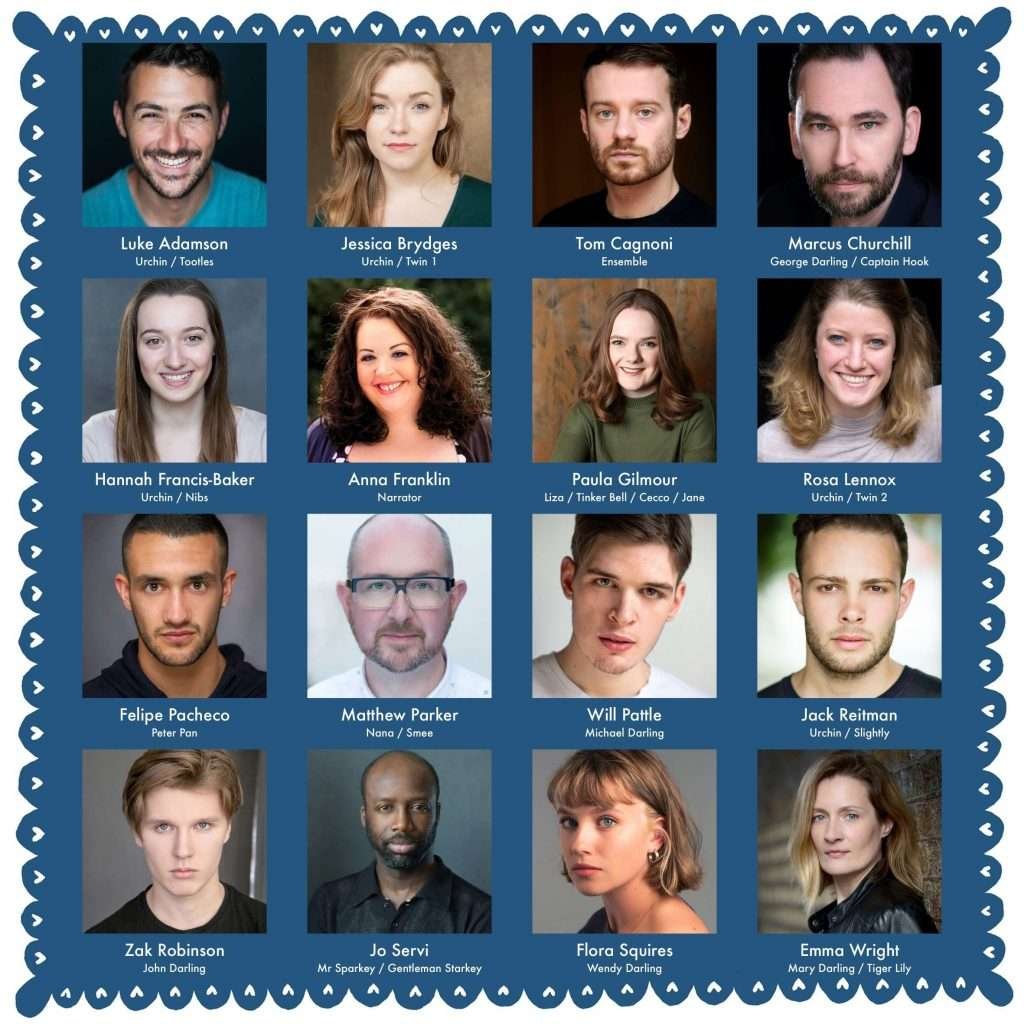