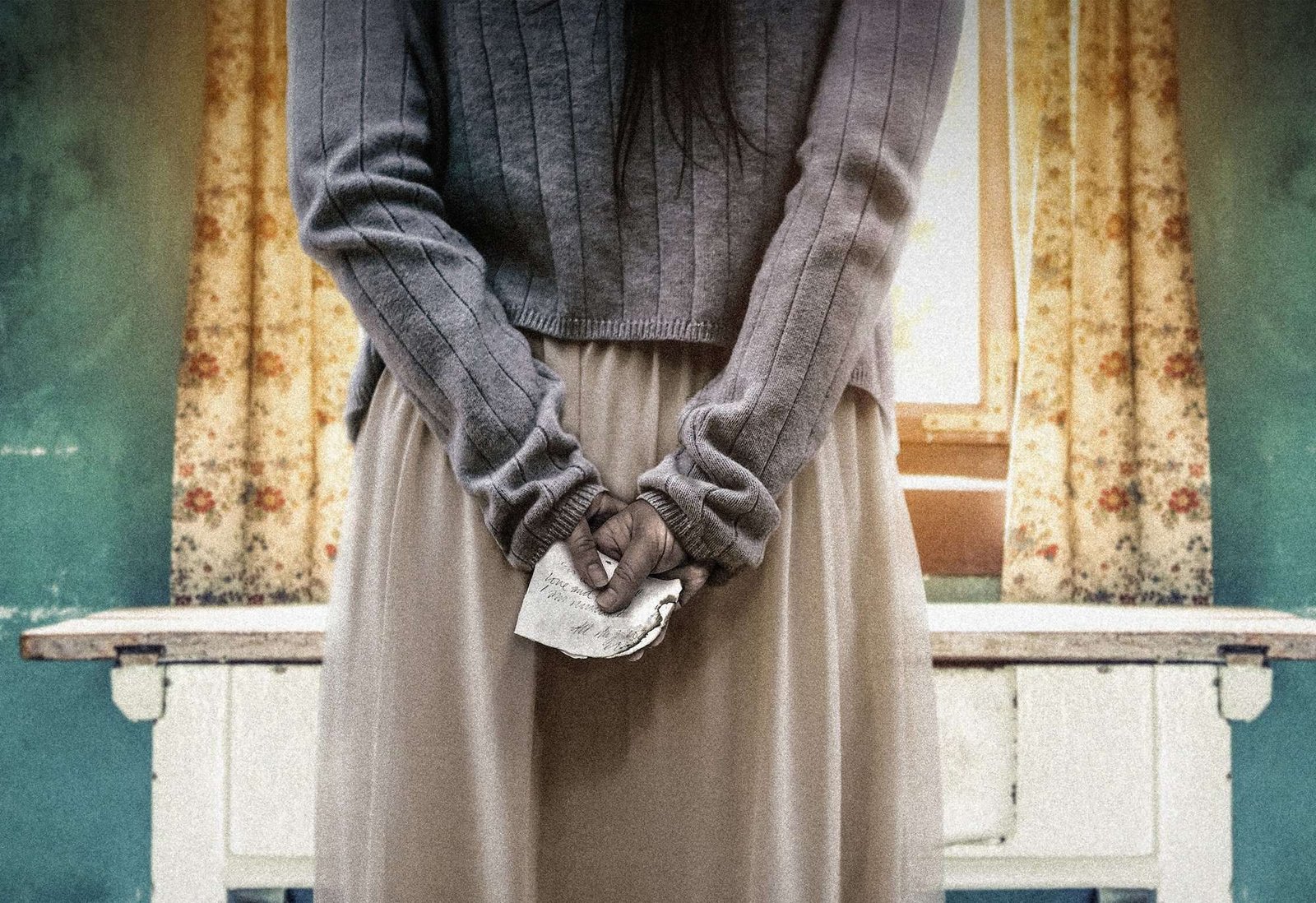 The Beauty Queen of Leenane

In the mountains of Connemara, County Galway, Maureen Folan – a plain, lonely woman, tied to her manipulative and ageing mother, Mag – comes alive at her first and possibly last prospect of a loving relationship. But Mag has other ideas; and her interference sets in motion a train of events that leads inexorably towards the play’s breathtaking conclusion.

Rachel O’Riordan directs a major revival of this darkly comic, award-winning play by Martin McDonagh, whose work includes the films Three Billboards Outside Ebbing, Missouri and In Bruges; and the plays The Cripple of Inishmaan, The Lieutenant of Inishmore and Hangmen.

Rachel O’Riordan is Artistic Director of the Lyric Hammersmith Theatre and formerly of Cardiff’s Sherman Theatre. Her directing credits include Tanika Gupta’s adaptation of A Doll’s House (Lyric) and the Olivier Award-winning Killology (Sherman/Royal Court).

The production will be designed by Good Teeth Theatre, with lighting designed by Kevin Treacy, music and sound designed by Anna Clock, and casting by Sam Stevenson. Suitable for ages 14+

The Beauty Queen of Leenane is a co-production with Lyric Hammersmith Theatre, where it will play immediately following its Chichester run, from 9 October – 6 November.

At Chichester, the production is sponsored by ITD Consultants.

Tickets cost from just
from £20 per person