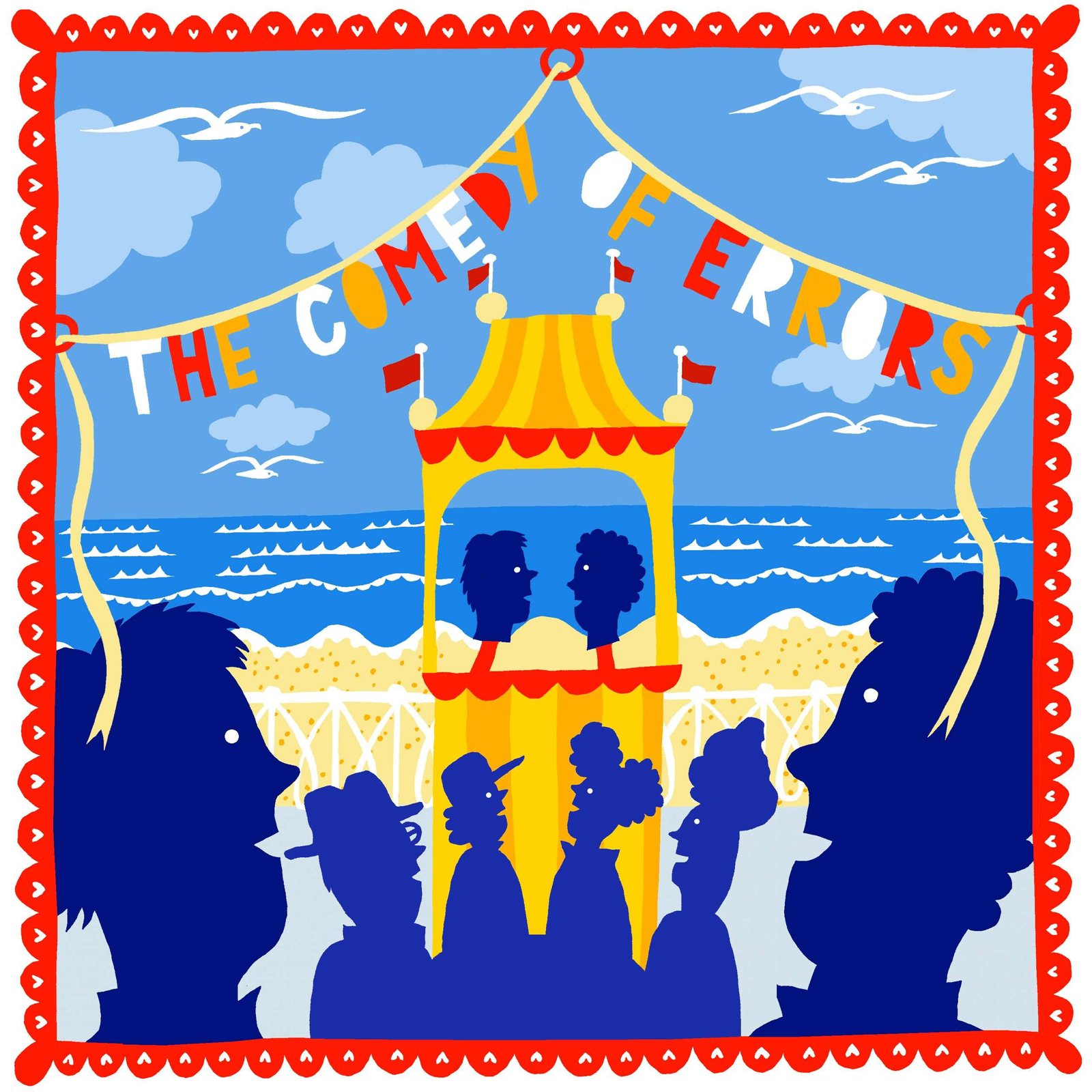 THE COMEDY OF ERRORS

Artwork for The Comedy of Errors by robryanstudio.com

The Maltings Theatre in St Albans presents THE ROMAN THEATRE OPEN AIR FESTIVAL from 28 May to 11 July with a mouth-watering programme of shows designed to appeal to the widest audiences. This year’s festival will be headlined by productions created and performed by The Maltings Theatre’s in-house company OVO: the swash-buckling PETER PAN, which opens the festival on 28 May and features music, song and acrobatic surprises; THE COMEDY OF ERRORS set in a beachfront karaoke bar; and THE WINTER’S TALE which stars none other than The Maltings Theatre’s Artistic Director Adam Nichols as Leontes.

THE COMEDY OF ERRORS will be directed by award-winning director Matthew Parker who says: “Think Brighton beach and end of pier style for our production of The Comedy of Errors. I love this play; it’s really funny and has all the zip and pace of a classic farce but with really funny characters and lots of room for physical comedy. I’ve decided that two of the characters in our production run a beachfront karaoke bar which means that the show will be liberally peppered with karaoke classics throughout… as well as hipsters, drag queens, fortune tellers and… nuns!” 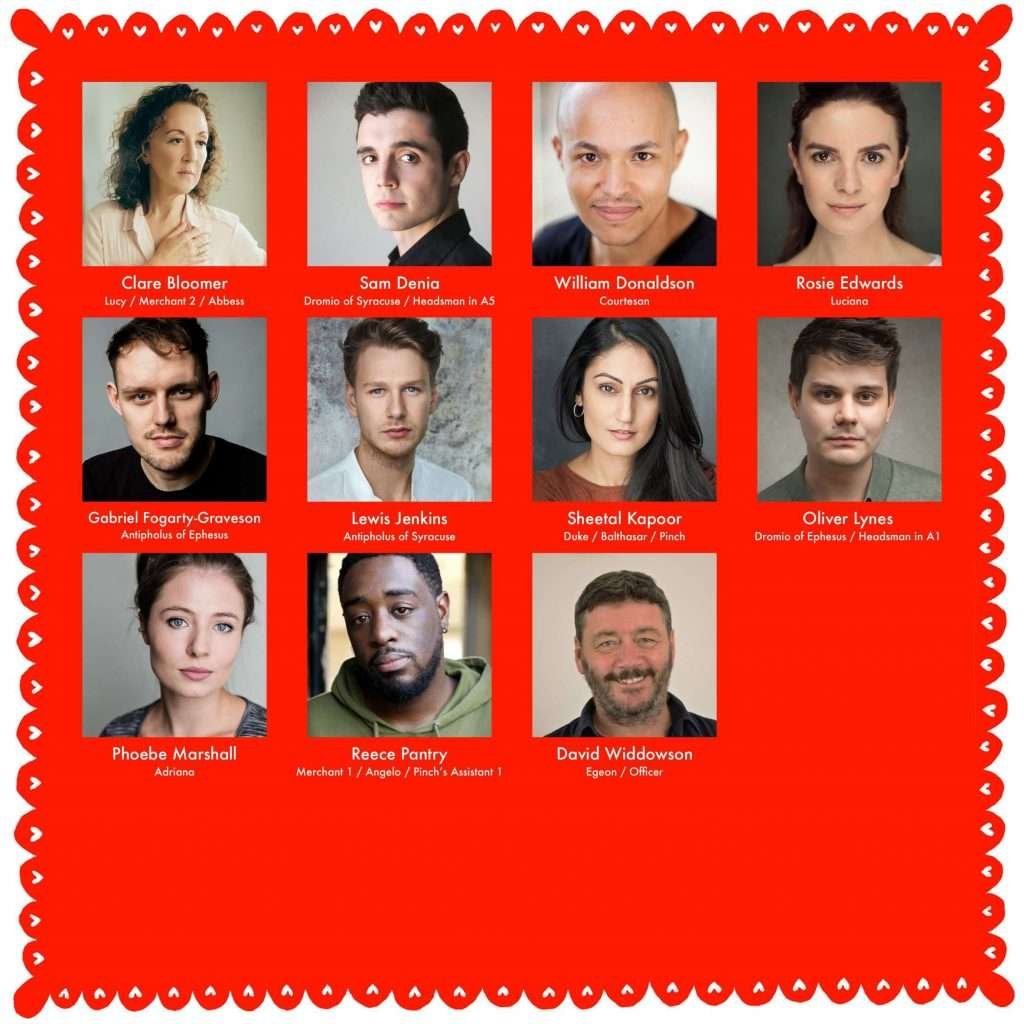