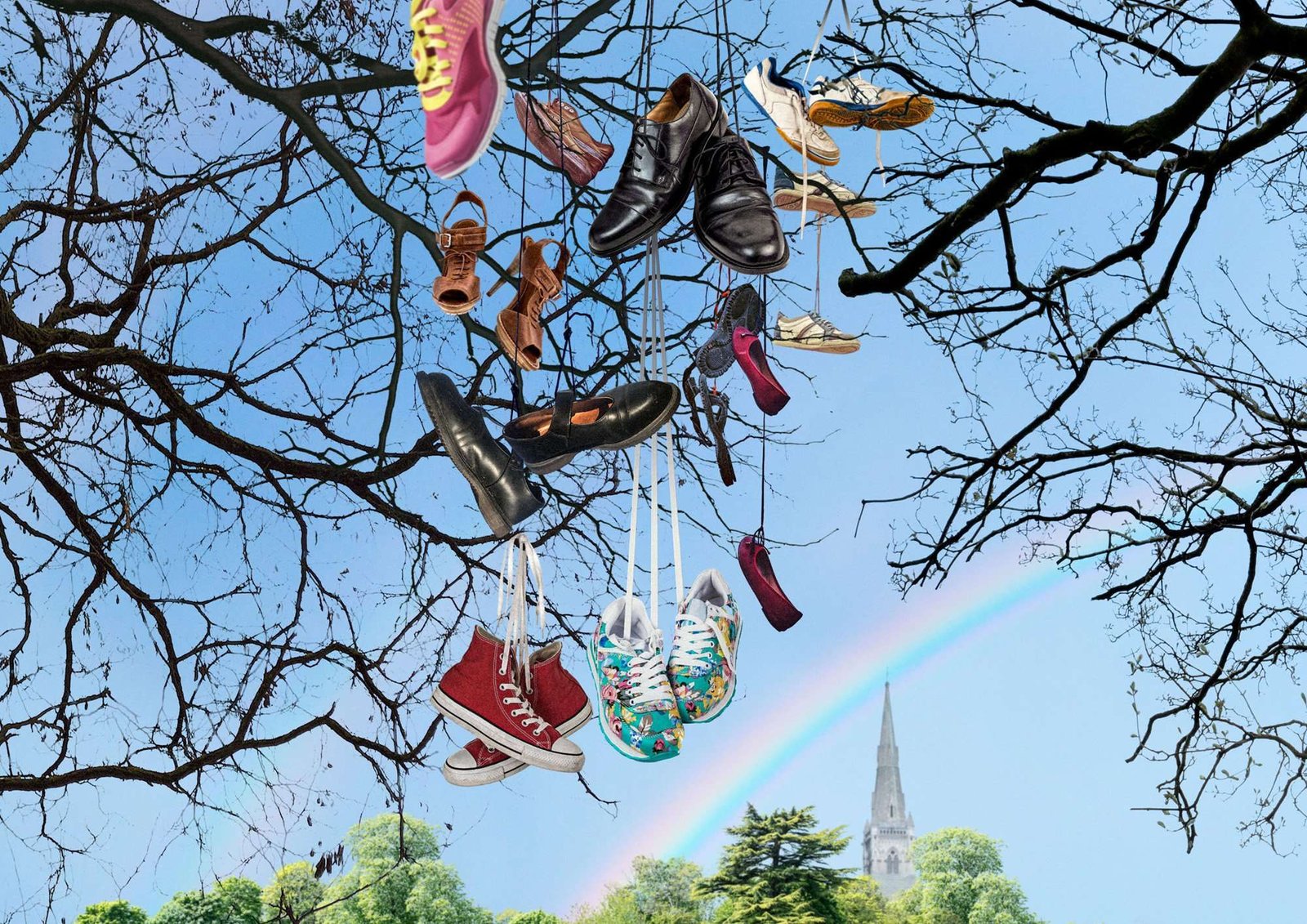 The parishioners of All Hallows Church are putting on a production of Noah’s Ark, one of a cycle of mystery plays performed by all the local parishes. The Bishop is hopeful the project will help paper over the cracks revealed by an unfortunate incident involving an evangelical, a glass of wine and an angry liberal. Rory, All Hallows’ vicar, wants to keep a low profile, and his partner Simon is happy to provide musical accompaniment but would rather he wasn’t given any lines, thank you very much. The congregation, however, have other plans. For Patricia, the show is an opportunity to show off the church’s artistic talents, while the curate, Hannah, hopes it will give her a chance to get to know the parishioners better. Meanwhile, Fin becomes ever more infuriated at Rory’s hands-off approach and teenager Erin just hopes that this is a family where she might find a home. Above all, Rory wants to keep the ship – and his relationship – afloat. Can this battered vessel still offer its clergy and congregation sanctuary in the storm?

Compassionate and funny, The Flock depicts the bumpy road to inclusion for this community, asking how we can live and worship alongside one another when our differences are so marked. How do we remain together when we’re so far apart?