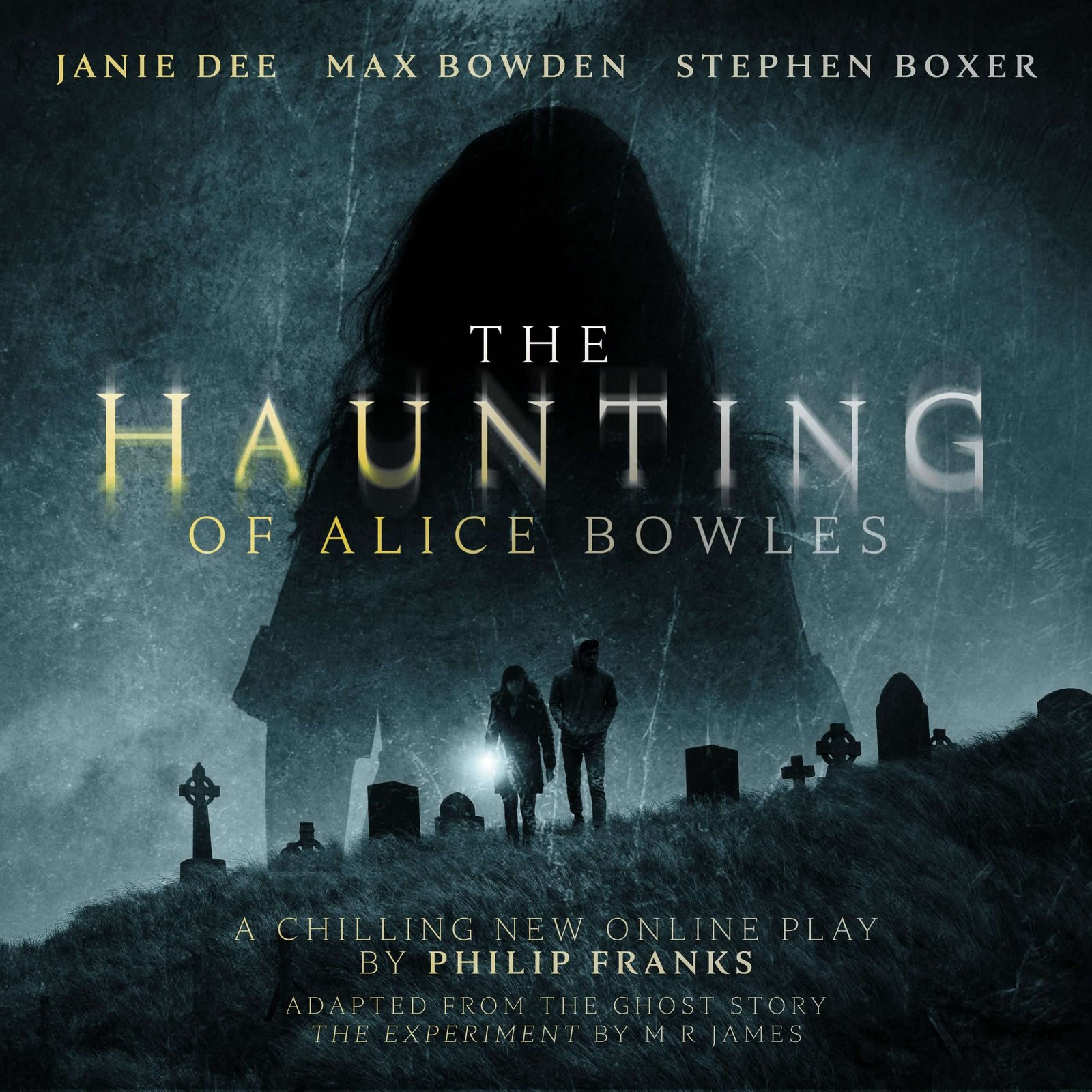 The Haunting of Alice Bowles

Credits: By Philip Franks, adapted from the M.R. James story, 'The Experiment'. Produced by the Original Theatre Company

Original Theatre Company, the production company behind the critically acclaimed lockdown productions of Sebastian Faulks’s Birdsong Online, Louise Coulthard’s Watching Rosie and the new commission by Torben Betts, Apollo 13: The Dark Side of The Moon, is delighted to present its fourth original online production since theatres were closed by the Government in March this year.  The Haunting of Alice Bowles is a new supernatural thriller by Philip Franks adapted for the first time from the M.R. James chilling short ghost story, The Experiment.

The Haunting of Alice Bowles will be available to watch via originaltheatreonline.com from 7.30pm on 17 December 2020 until 28 February 2021.

In 1918, the recently widowed Alice Bowles is left destitute as she seeks to solve a mystery left by her late husband Francis.  Moving to 2020, YouTube urban explorers Matt and Caitlin uncover a mysterious grave in an abandoned churchyard.  What starts as harmless entertainment soon turns darker when their discovery begins to unwrap a mystery which has lain dormant for over a century.

Philip Franks said: “I’ve loved M. R. James ever since I was terrified by ‘Whistle and I’ll Come To You’ on the BBC in 1968.  A series of brilliantly subtle and scary adaptations of his ghost stories were a highlight of Christmas viewing for many years.  Now it’s my turn.  I’ve taken a very short story of his – as far as I know never dramatised before – and given it a modern twist for our troubled times.  I hope audiences find it pleasurably terrifying.”

“We were all relieved to be awarded funding from the Culture Recovery Fund announced last week.  We are already putting that investment to work – as we continue to make and develop work for stages both digital and live over the coming months.”

The Haunting of Alice Bowles will be co-directed by Philip Franks and Alastair Whatley, designed by Adrian Linford and edited by Tristan Shepherd, with sound design and original music composed by Max Pappenheim.

The online production of The Haunting of Alice Bowles is produced by Original Theatre Company. 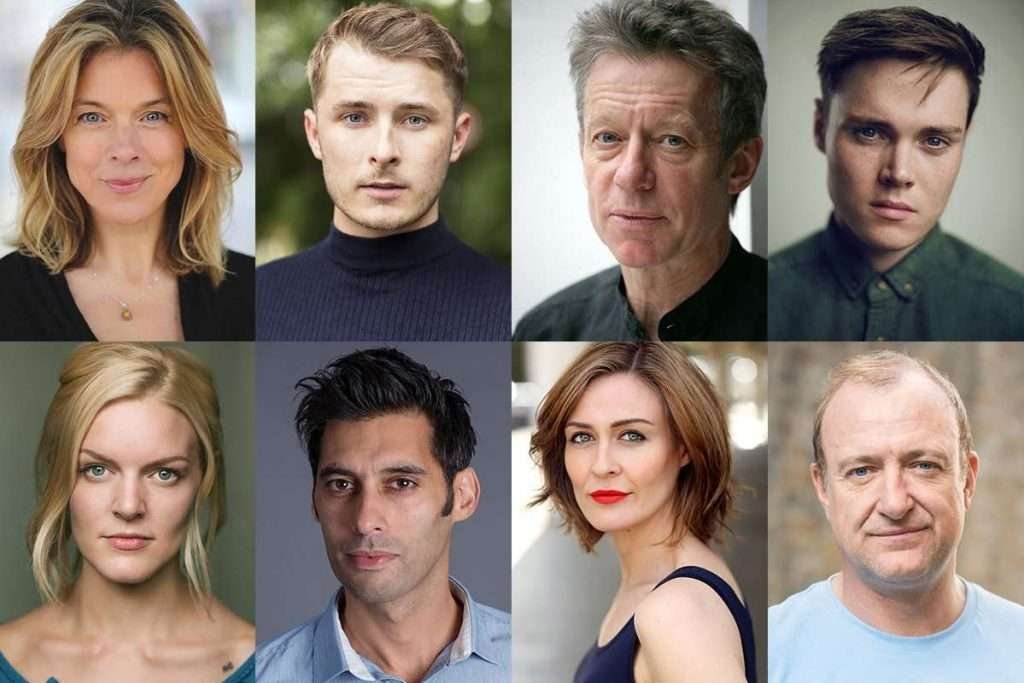 Cast of The Haunting of Alice Bowles

THE HAUNTING OF ALICE BOWLES By Philip Franks