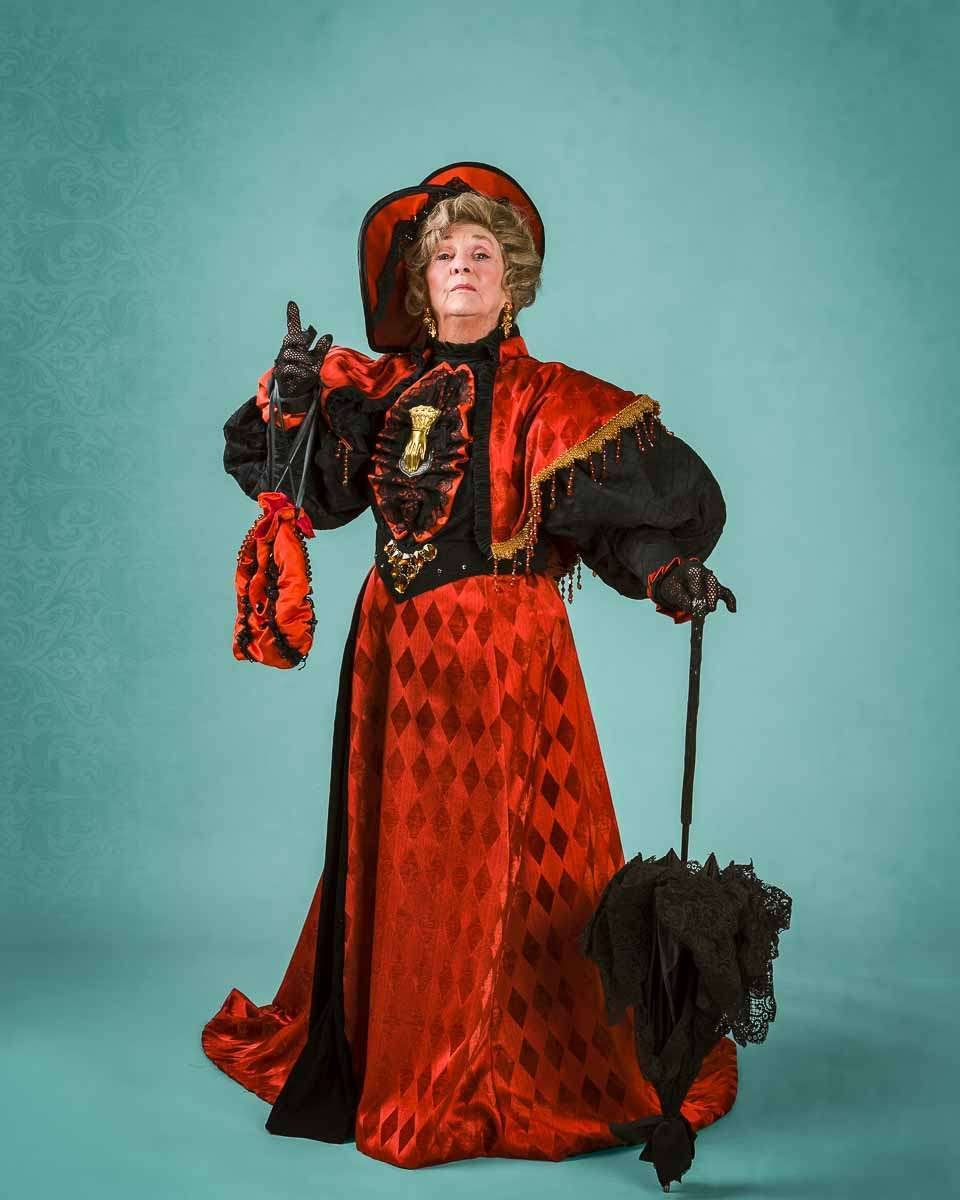 The Importance of Being Earnest

“To lose one parent may be regarded as a misfortune – to lose both looks like carelessness.”

Widely considered one of the funniest plays in the English language, Oscar Wilde’s much loved masterpiece, set in the late Victorian era, contains some of theatre’s most celebrated characters along with sparkling dialogue rich in witticisms.

To marry Algernon’s cousin Gwendolen, Jack must first court favour with her mother, the formidable Lady Bracknell. His respectability, his past and that of his parents must prove above reproach. For Jack, however, this presents a problem, having started life abandoned in the lost property at Victoria station.

Equally problematic is the fact that Gwendolen wishes to marry Ernest, who doesn’t actually exist. Hilarious consequences arise when both Algernon and Jack adopt the pseudonym of Ernest to pursue their romantic endeavours.