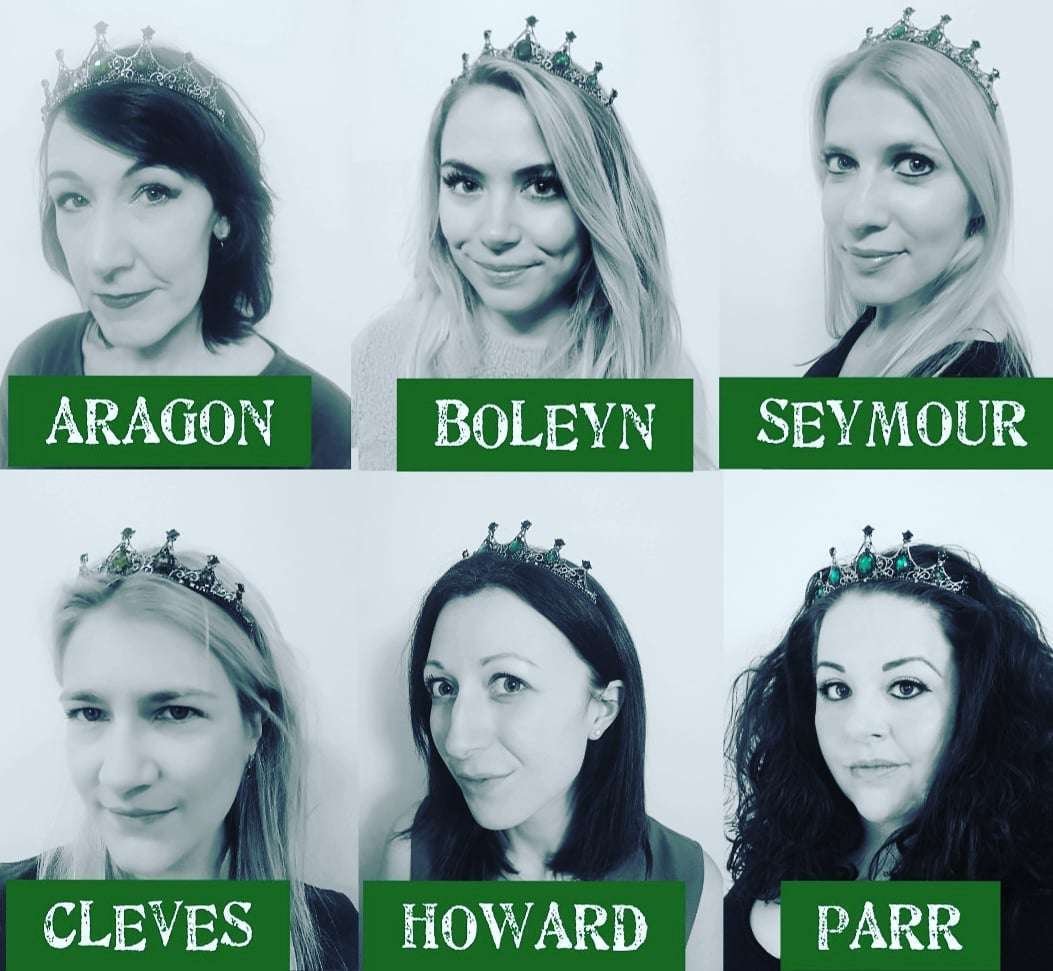 Admired, vilified, de-humanised. Three Catherines, two Annes and a Jane. Six women with one thing in common – marriage to a man called Henry – have passed into historical legend. Of course, it couldn’t happen these days…

Six modern women have also married one man. Their lives are both separate and intertwined as they tell their stories from a room in which they have all once lived. Their experiences – miscarriage, love affairs, betrayal, and a shared loathing of all things ginger – are portrayed with humour, pathos and a great deal of wine.

The plight of those Sixteenth Century women is personal, poignant and still relevant five hundred years on.