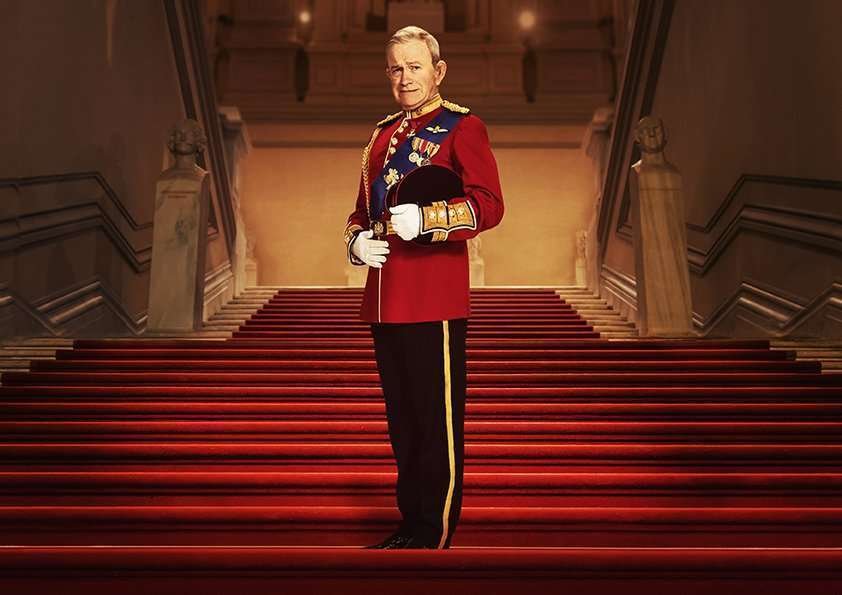 Credits: By George Jeffrie and Bert Tyler-Moore. Produced by Tristan Baker and Charlie Parsons for Runaway Entertainment and Isobel David.

HARRY ENFIELD STARS AS PRINCE CHARLES IN THE WINDSORS: ENDGAME IN THE WEST END THIS AUGUST

Producer Runaway Entertainment is delighted to announce the World Premiere of George Jeffrie and Bert Tyler-Moore’s joyous stage adaptation of their huge Channel 4 hit The Windsors. The Windsors: Endgame will open at the Prince of Wales Theatre on 2 August with a press night on 10 August. Tickets are now on sale.

Like all good soap operas, this is the story of intergenerational conflict, with Wills challenging his father for the crown and Camilla determined to see him off and rule the land with an iron fist. Wills needs Harry and Meghan’s help if he’s ever going to triumph – but will they come back from California and their authentic life with their rescue chickens? And how will Beatrice and Eugenie ever clear their father, Prince Andrew’s name?

Written by the creators of the TV series, George Jeffrie and Bert Tyler-Moore, directed by Michael Fentiman (Amelie), and featuring songs, sword fights and snogging competitions, this show has everything you need to beat the lockdown blues!

The Windsors: Endgame is produced by Tristan Baker and Charlie Parsons for Runaway Entertainment and Isobel David. The Windsors television series was produced by Noho Film & Television.

By George Jeffrie and Bert Tyler-Moore
Directed by Michael Fentiman

Tickets cost from just
from £12.50 per person