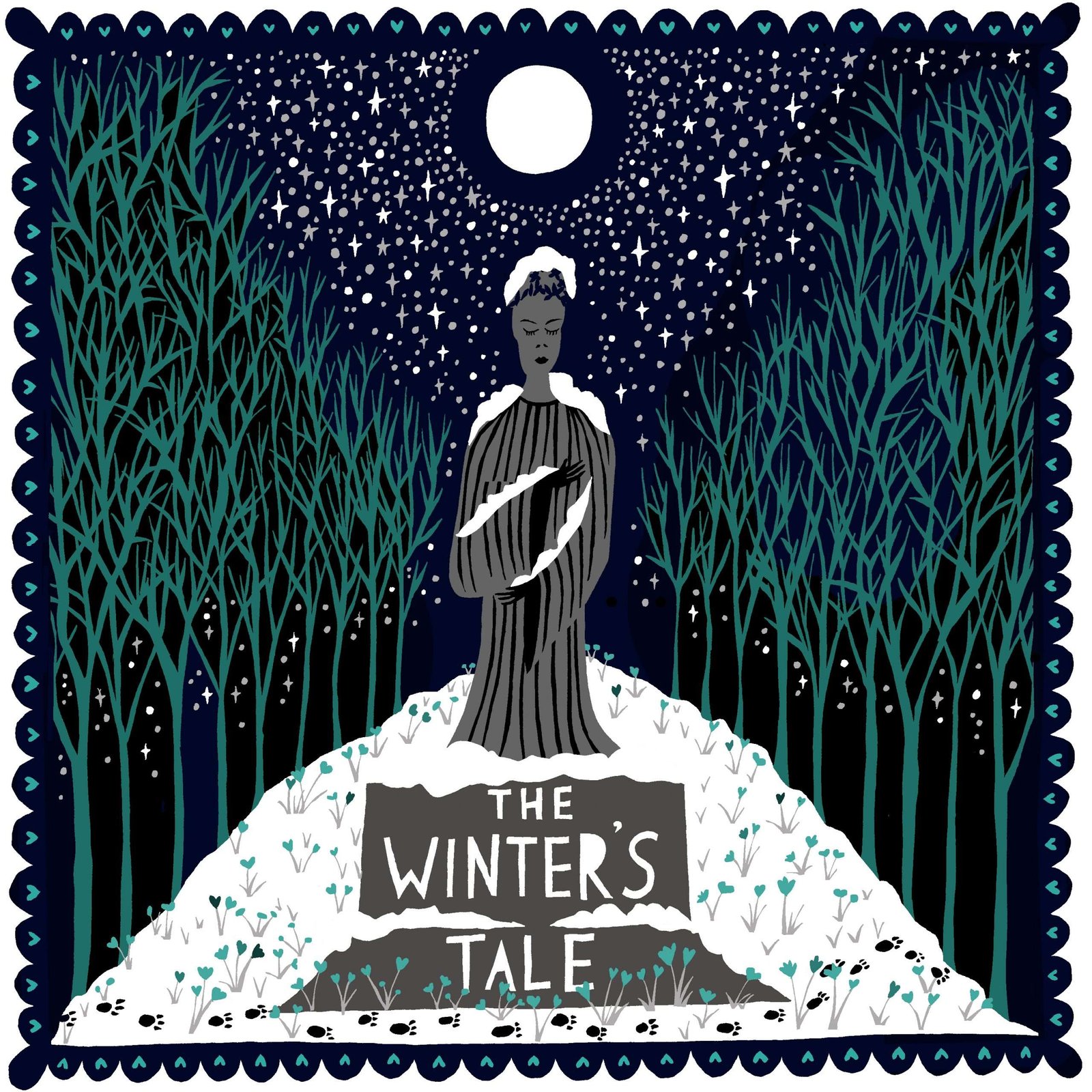 Artwork for The Winter’s Tale by robryanstudio.com

The Maltings Theatre in St Albans presents THE ROMAN THEATRE OPEN AIR FESTIVAL from 28 May to 11 July with a mouth-watering programme of shows designed to appeal to the widest audiences.  This year’s festival will be headlined by productions created and performed by The Maltings Theatre’s in-house company OVO: the swash-buckling PETER PAN, which opens the festival on 28 May and features music, song and acrobatic surprises; THE COMEDY OF ERRORS set in a beachfront karaoke bar; and THE WINTER’S TALE which stars none other than The Maltings Theatre’s Artistic Director Adam Nichols as Leontes.

THE WINTER’S TALE is co-directed by The Maltings Theatre Artistic Director Adam Nichols – who also performs as King Leontes – and Janet Podd. “This is such a wonderful play,” says Janet. “Like so much Shakespeare it encompasses the human experience: devastating jealousy, redemption, joy and while there are highly comic scenes there are scenes of tragedy too. And there are two distinct worlds – those of Sicilia and Bohemia which will be specifically distinguished in our production through set design, costume and performance. Adam and I have co-directed before and I also directed him in The Crucible. It really works for us; there’s collaborative process and we trust each other’s instincts.” 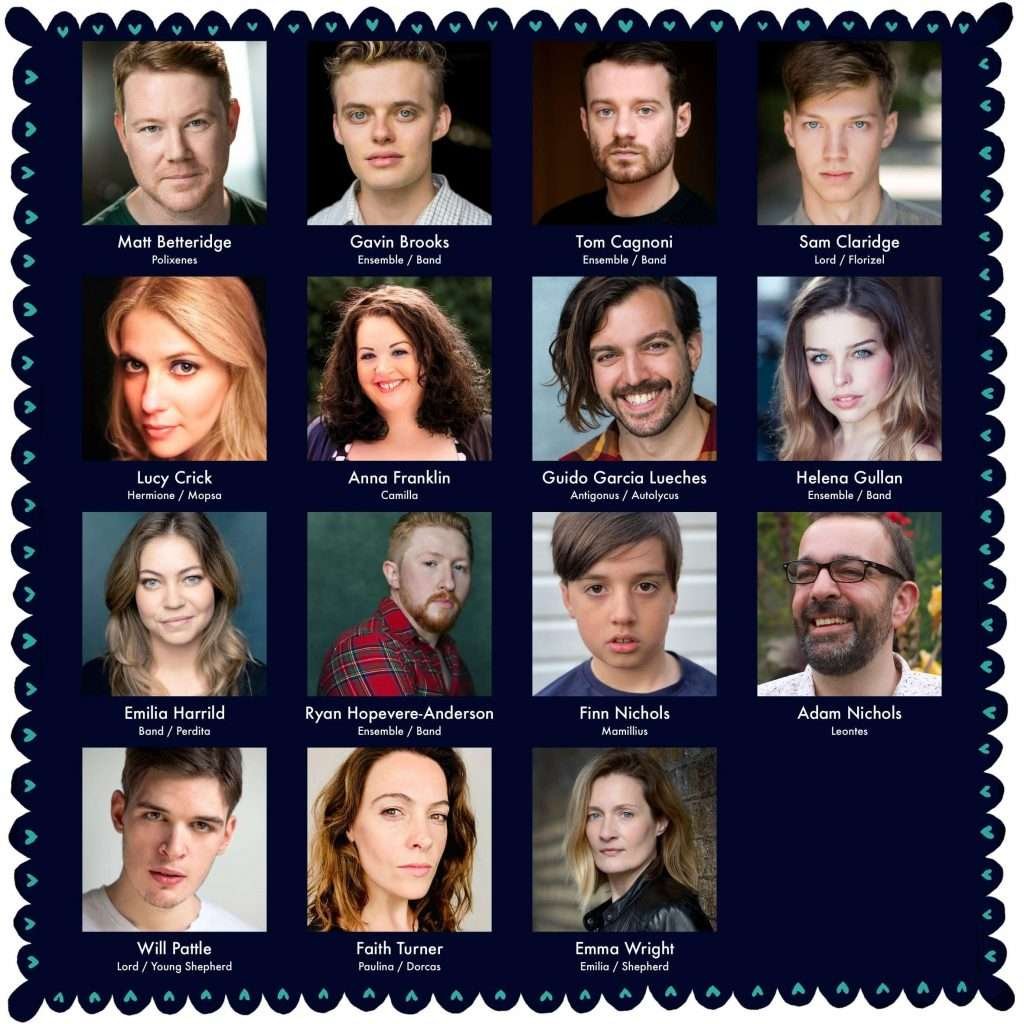