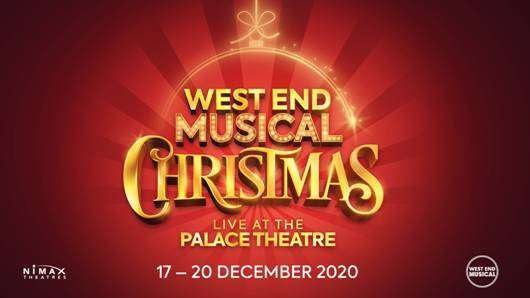 Deck the halls with holly and get out those jingle bells as the biggest stars from West End musicals celebrate the festive season in West End Musical Christmas – Live at the Palace Theatre.

The line-up features the West End’s biggest stars including:

More special guests will be unwrapped during this all-singing, all-dancing extravaganza of a concert!

As with all West End Musical productions the audience will ‘become the cast’ and will be immersed in the wonderful world of musicals from the moment they enter the theatre.

‘West End Musical Christmas’ will be the grand finale of Nimax Theatre’s autumn season of socially distanced shows. A percentage of profits will be donated to Acting For Others.

Capacity at the Palace Theatre has been reduced to comply with COVID-19 Secure guidelines for social distancing plus robust risk mitigation. In addition to hand sanitation, face coverings and track and trace, other measures will include contactless tickets, temperature testing and the deep clean and sanitation of the theatre.

Nica Burns Chief Executive of Nimax Theatres said: “I am absolutely delighted to be welcoming Shanay Holmes and Chris Steward of West End Musical Productions as they make their West End producing debut with these joyful, fun and festive concerts at the Palace Theatre.  I am a huge fan of their weekly West End Musical Brunch concerts in secret locations and their lock down drive-in musicals which sell out quickly.  These concerts are going to be a wonderful way of celebrating Christmas in the company of a fantastic cast of West End stars so book your tickets now.” 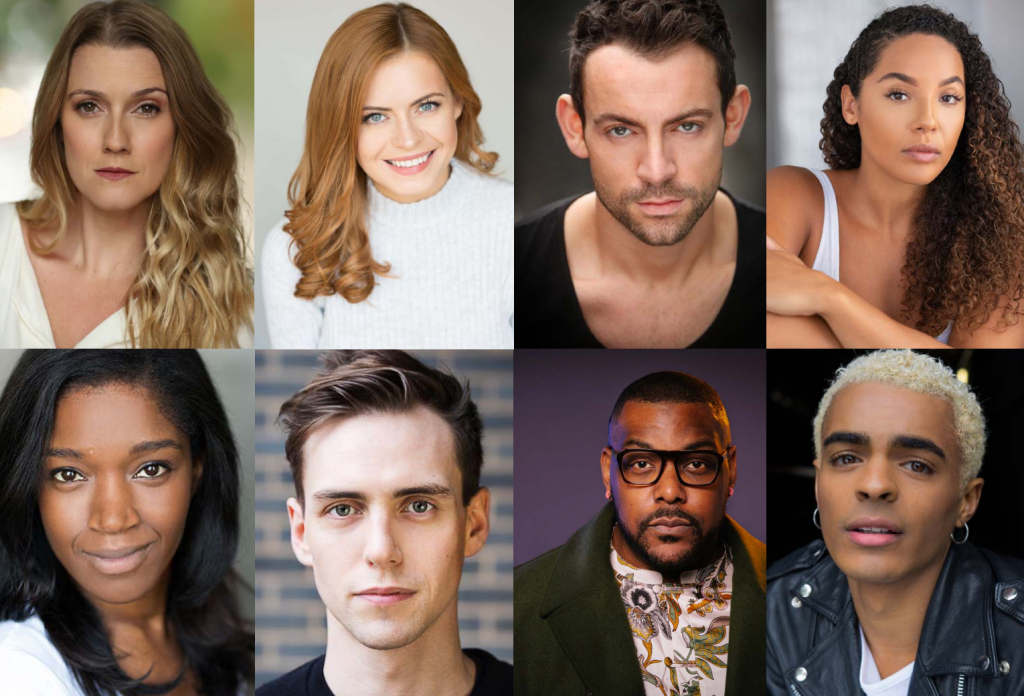 No booking fee if booked in person at the box office

All tickets include a £1.25 – Theatre Restoration Levy