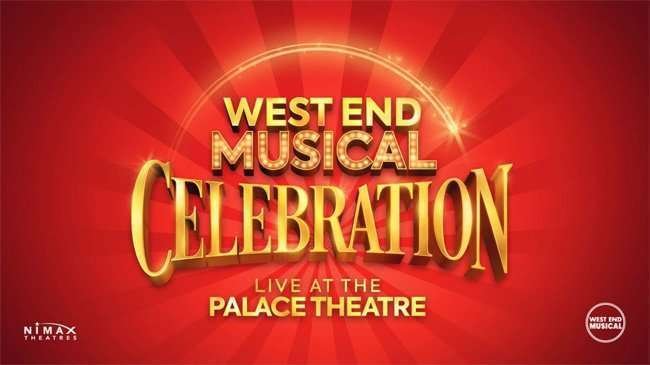 In line with the current government roadmap ‘West End Musical Celebration Live at the Palace Theatre’ will be rescheduled to 10 to 13 June 2021.

The show, which was originally scheduled to play in October 2020, will be a celebration of your favourite musicals and the return of live theatre featuring the biggest stars of the West End including Sophie Evans, Alice Fearn, Ben Forster, Rachel John, Jamie Muscato, Shanay Holmes, Trevor Dion Nicholas, & Layton Williams.

Producers Shanay Holmes & Chris Steward said: “Finally there is a feeling of real hope and optimism in the air. We can’t wait to turn that into a much-needed party as we invite the audience to ‘step into the world of musicals’ and ‘become the cast’ in this immersive and interactive concert!”

So join the West End’s biggest stars for the ultimate celebration  – it’s the perfect way for musical theatre fans to celebrate the return of live theatre together in 2021!