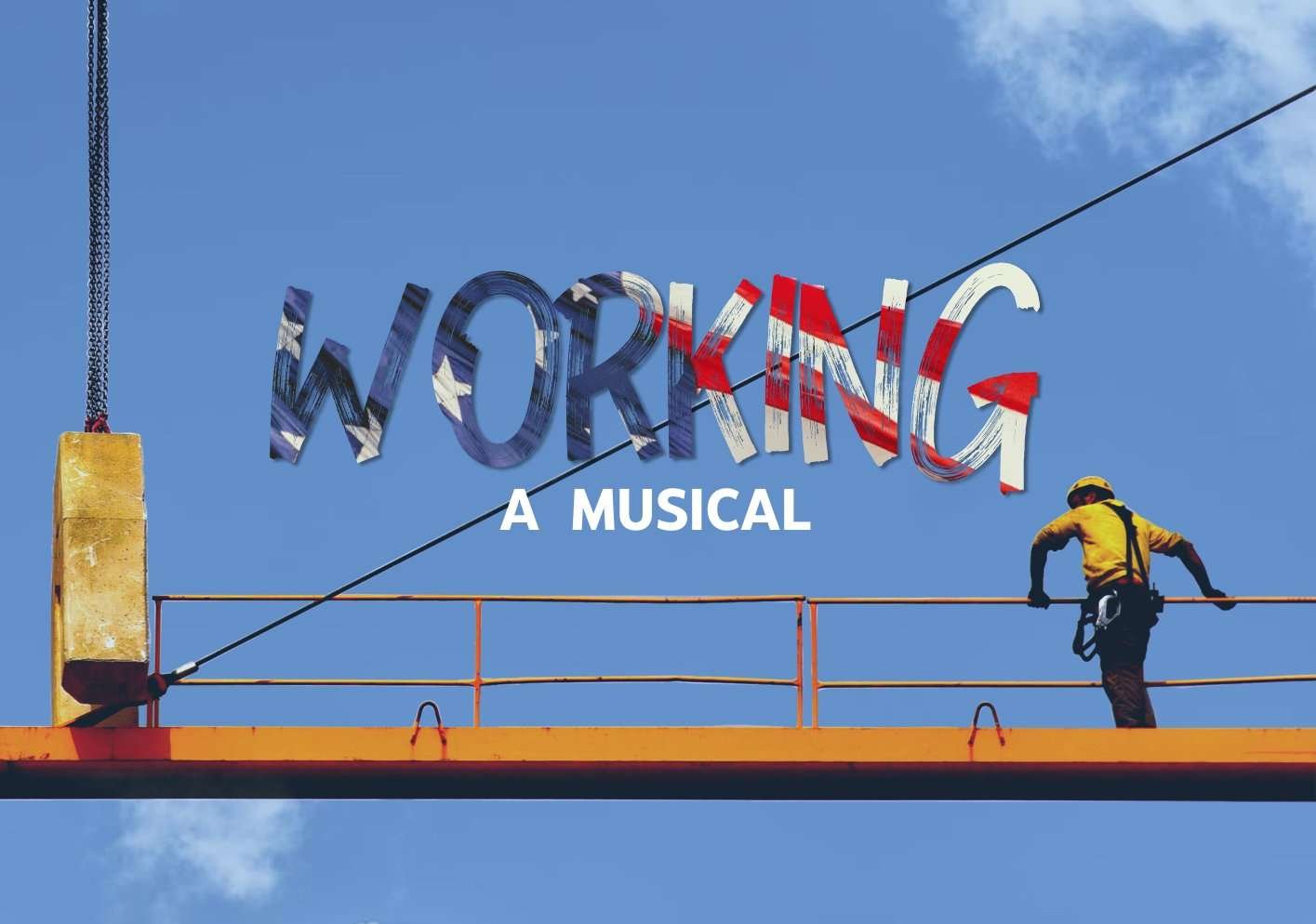 In 1974 Chicago radio broadcaster Studs Terkel published a best selling compilation of interviews with a cross section of Americans talking about their jobs.

In 2007-2008 additional interviews were conducted. Terkel described it as ‘the extraordinary dreams of ordinary people’. Working is the musical adaptation of Terkel’s book, and the words of the people he interviewed. It was first conceived by Stephen Schwartz (Godspell, Pippin, Wicked) and staged on Broadway in 1978.

Working is a delightfully funny and thoroughly touching musical which explores what goes through the minds of everyday people – from construction workers and waitresses to firemen, secretaries and cleaning women. It showcases the individuals’ occupations and also laments their lost hopes and dreams – taking the average worker’s viewpoint and showing that he or she is anything but average.

Tickets cost from just
£13.50 per person