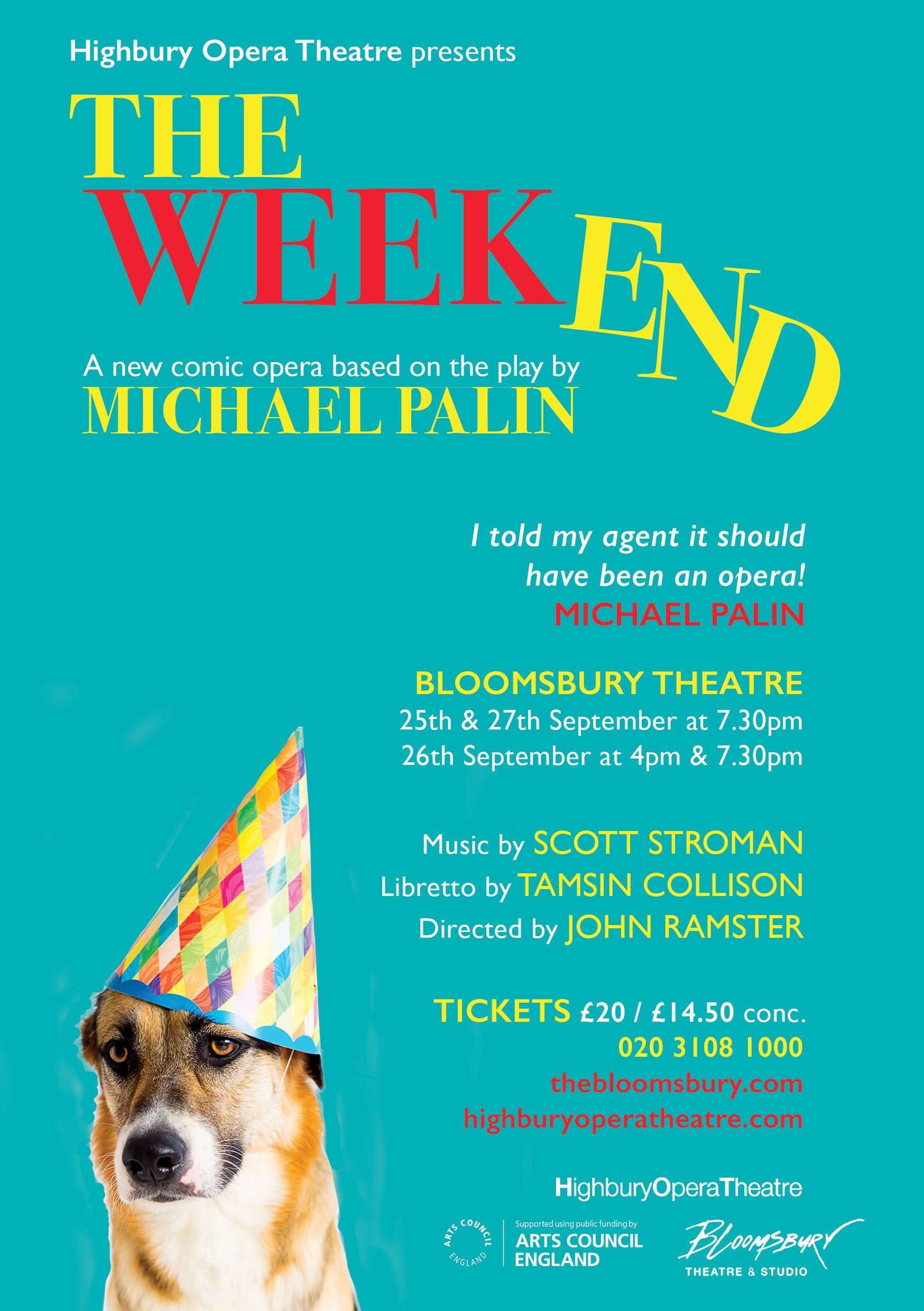 Membership required for participation?: no

Founded in 2011, Highbury Opera Theatre (HOT) has presented seven productions with the support of local partners and schools, as well as the support of several grants from Arts Council England. HOT’s mission is to produce high-quality opera and music theatre with professional, amateur, and youth performers working side-by-side, aiming to build a diverse audience base and inspire future generations of artists, performers and producers. We create productions that are newly created or have a special resonance locally and London-wide. Most productions have an associate education project providing in-school workshops as well as a bespoke schools’ performances.

HOT’s productions have included Jonathan Dove’s opera ‘Tobias and the Angel’, a new centenary production of Britten’s ‘Noye’s Fludde’, a unique pairing of James MacMillan’s opera ‘Clemency’ with his oratorio ‘Seven Last Words from the Cross’, a new musical, ‘As You Like It’, adapted from Shakespeare by Scott Stroman, the first London staging of Kurt Weill’s ‘Lost in the Stars’, and ‘Fables’, a new youth music theatre piece by Stroman and Tamsin Collison.

In 2017, HOT created ‘Fever Pitch the Opera’, based on local author Nick Hornby’s iconic football memoir, with music by Stroman and libretto by Collison. ‘Fever Pitch’ was an unqualified success, drawing a total audience of 2,200 including 800 local school children, and earning strong media coverage including BBC Newsnight,
ITV News, The Times, and the Independent. One review described the production as ‘the future of opera.’

HOT’s new production, a jazz-infused opera version of ‘The Weekend’, from the play by Sir Michael Palin, plays at the Bloomsbury Theatre from 25-27 September 2021.