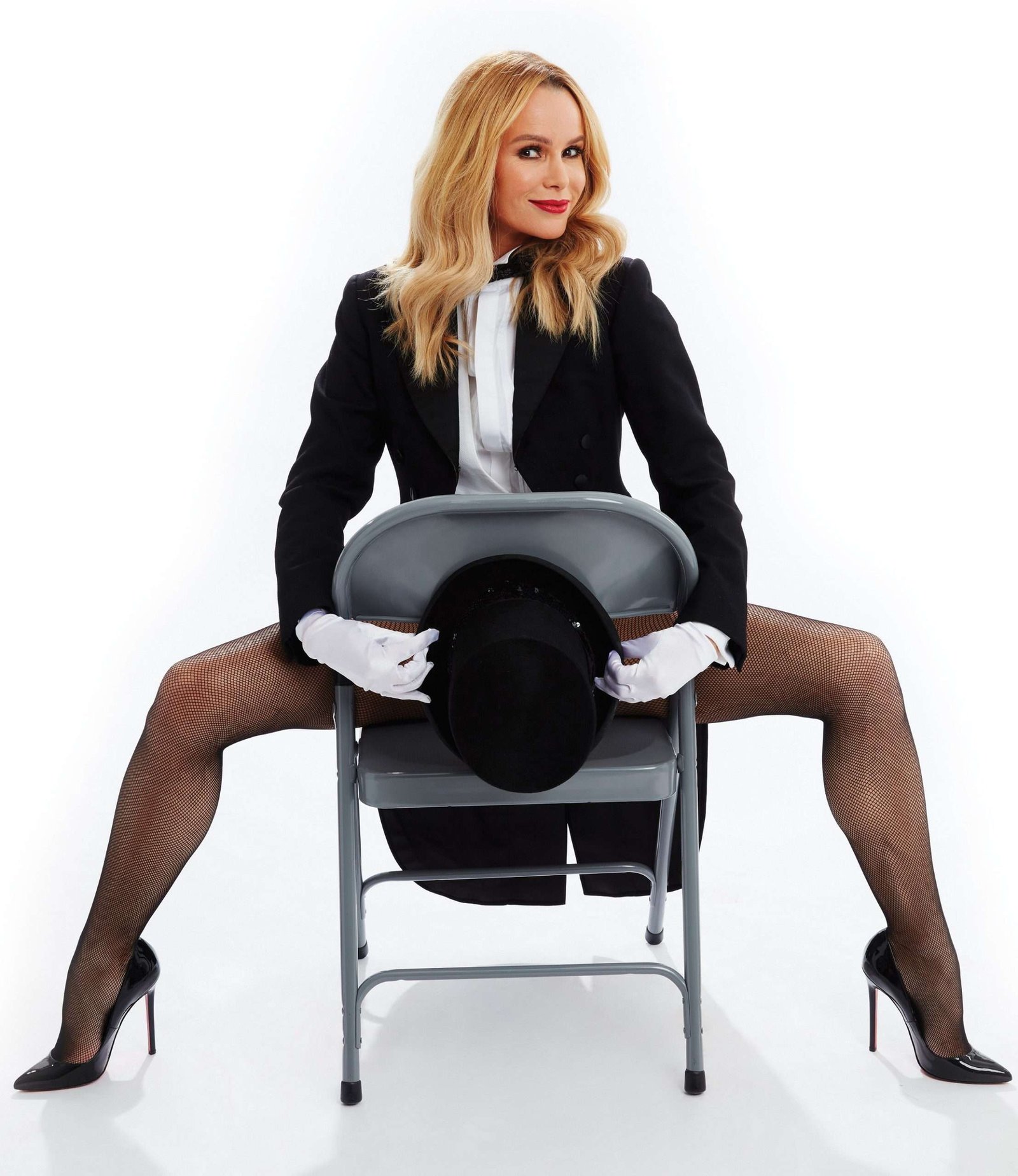 Above: Amanda Holden. Photo: Simon Turtle Amanda Holden, together with her best buddies, is currently in the middle of a four-week whistle-stop tour with one of am-dram’s favourite shows, Stepping Out, ahead of opening the production in the West End next March. Paul Johnson caught up with the super-busy TV personality at the Theatre Royal Bath in between rehearsals and emergency mugs of coffee to find out a little more about BGT’s most popular judge, and the story behind those tap shoes... Amanda Holden’s status as a national treasure is strongly supported not only by her straight-talking honesty, but also of her image of that of an everyday (albeit glamorous) working mum. She is probably one of today’s best known and popular television personalities. However, the forty-five-year-old, who has been a judge on Britain’s Got Talent throughout its entire ten-year history, has plenty more strings to her bow than simply winning the hearts of the nation wearing designer dresses and sitting next to Simon Cowell.