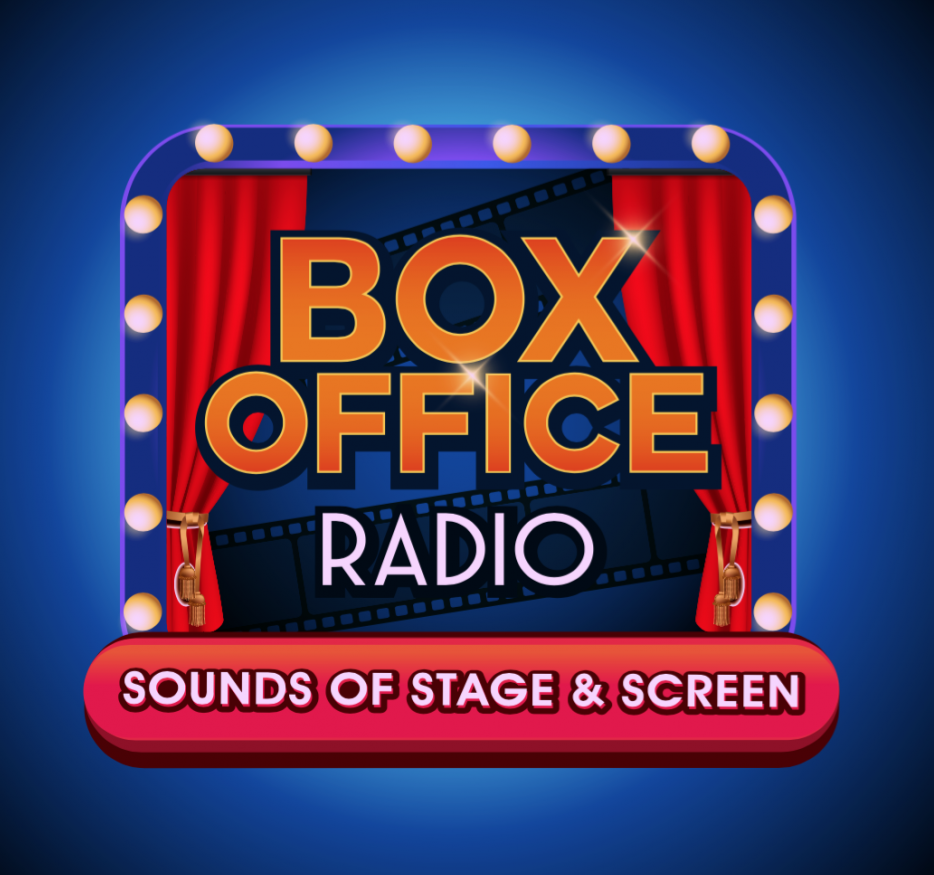 Introducing Box Office Radio, a new online radio station playing music exclusively from the stage and screen. Box Office Radio is a new, privately owned station dedicated to the world of musical theatre and the movies. Playing songs from Broadway and the West End with soundtracks from the greatest films ever made, 24 hours a day.

During these challenging times when theatres are closed and all amateur productions are postponed, Box Office Radio is reaching out to musical theatre fans everywhere. Run by a dedicated team of entertainment and radio professionals, Box Office Radio is managed by founder Josh Haywood. “Box Office Radio is about two key factors, the music and the people. As well as appealing to fans of stage and screen, we are working with industry groups and connecting with the passionate people that make up the UK’s 2,000 plus amateur theatre groups and operatic societies. Our goal is to be the number one choice for this genre and be loved by theatre professionals and musical fans alike. We are now exploring opportunities to collaborate with individuals, industry related organisations and other businesses and media outlets.

With a line-up of professional, knowledgeable and likeable presenters, we promise to be always engaging and accessible as well as playing the best variety of music from ‘Stage & Screen’

Some of the current popular shows include:

Box Office Radio is available now on all connected devices including; mobile phones, tablets and smart speakers. The FREE App is available from the App Store or Google Play. A ‘listen again’ service is also available via the website. 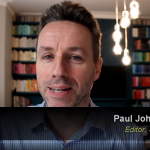 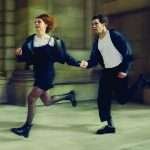