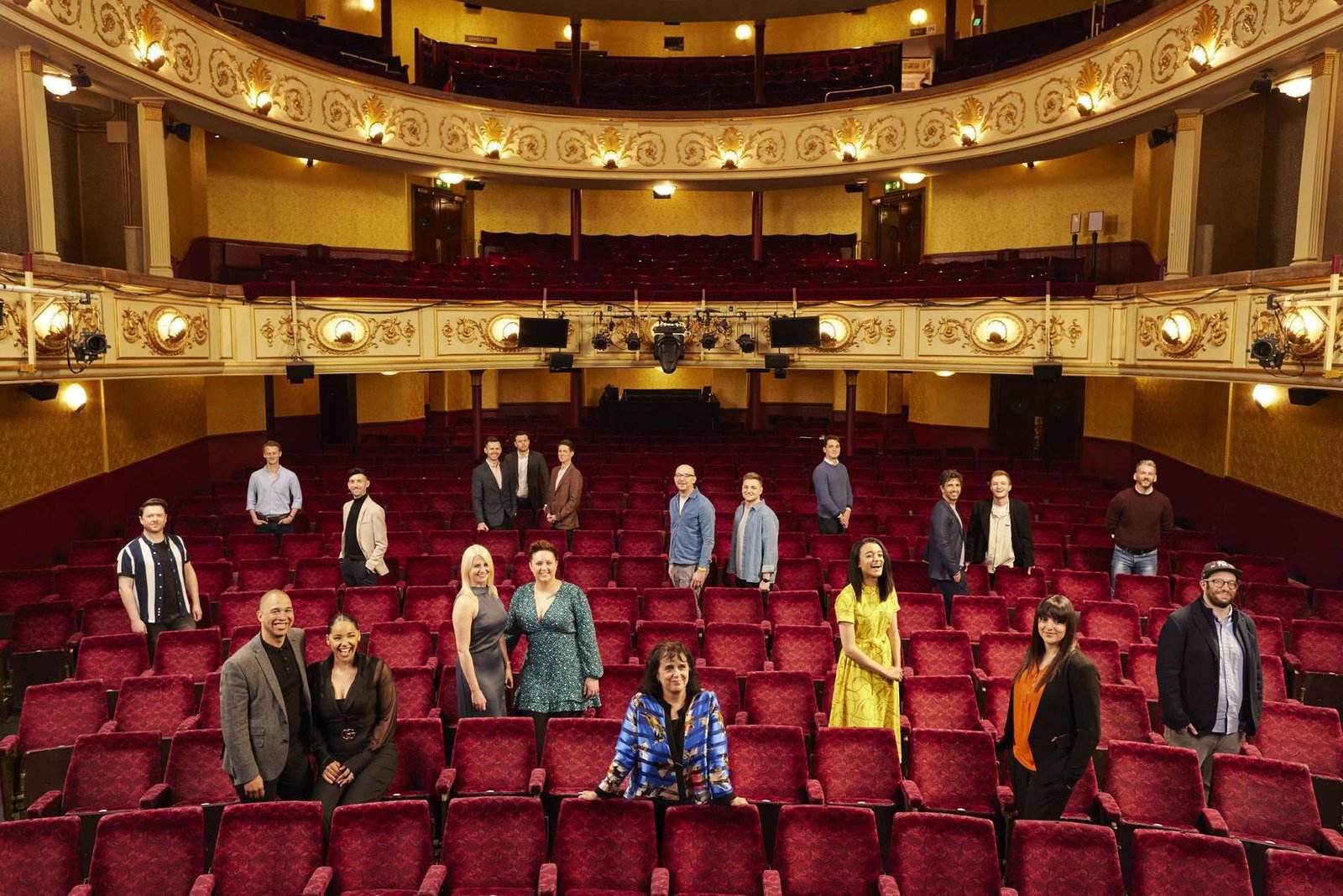 Twenty-three young theatre producers are being given a once-in-a-lifetime opportunity to present their work in the West End for the first time.

Their 17 productions – plays, musicals, concerts and one-off events –  have attracted wonderful performers from emerging talent to popular West End stars. The Rising Stars Festival will run from May to September in Nimax’s six theatres (the Apollo, Duchess, Garrick, Lyric, Palace and  Vaudeville).

Announcing Nimax’s festival today, Nica Burns, Chief Executive, said: “I am delighted to be welcoming into the spotlight a galaxy of talented young producers – our rising stars making their West End debuts. Entrepreneurial, adventurous, creating shows during our lockdown days to entertain and inspire, attracting stellar performers. Usually behind the spotlight, few understand what a producer does. Without them, there are no shows. If these enterprising producers are the future of the West End, it’s looking good.”

Nica Burns added: “A big thank you to Oliver Dowden and the DCMS for awarding us a Cultural Recovery Fund grant which has enabled us to re-open all six of our theatres with social distancing, support the Rising Stars Festival and create hundreds of new jobs.”

SHOWS IN THE FESTIVAL AND THEIR FIRST-TIME PRODUCERS

Nica Burns OBE, Chief Executive of Nimax Theatre
Nica Burns is a multi-award winning producer of over 100 productions, including ‘Everbody’s Talking About Jamie”, currently at the Apollo theatre. She was artistic director at the Donmar Warehouse from 1983 to 1989 and production director of Stoll Moss and Really Useful Theatres from 1993 to 2005. She founded Nimax Theatres in 2005 with her  business partner Max Weitzenhoffer and co-owns the Palace, Lyric, Apollo, Garrick, Vaudeville and Duchess theatres. In January she was named Producer of the Year by The Stage.