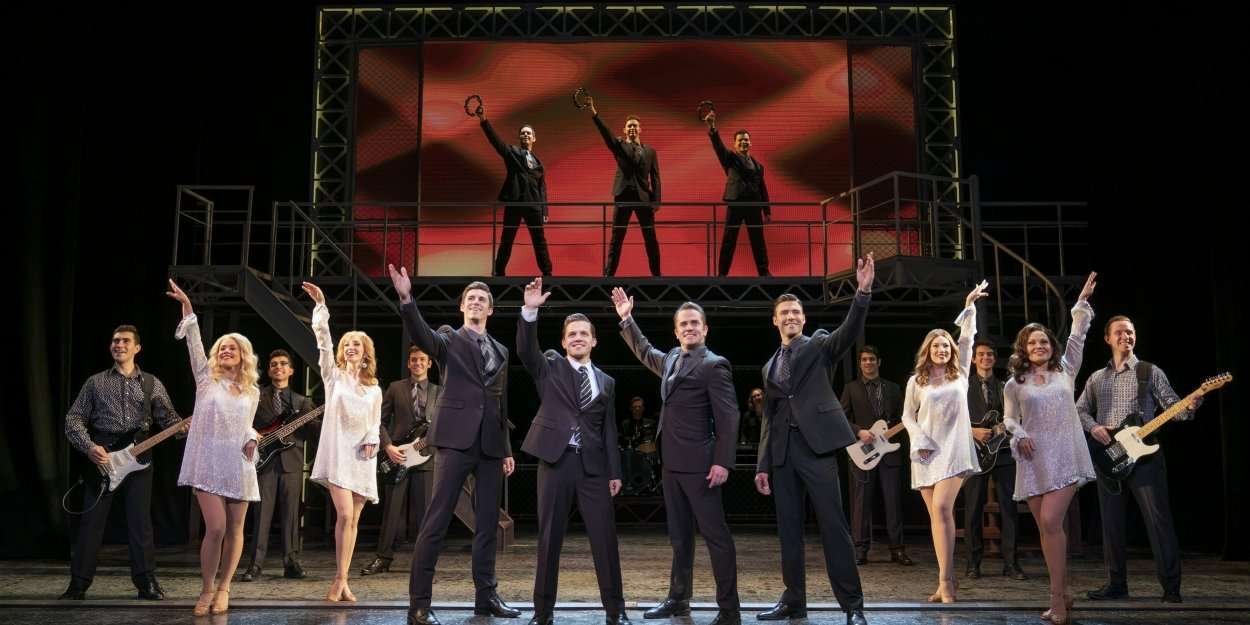 JERSEY BOYS is written by Marshall Brickman & Rick Elice, with music by Bob Gaudio and lyrics by Bob Crewe.

Casting is to be announced.

Go behind the music and inside the story of Frankie Valli and The Four Seasons in the Tony and Olivier Award-winning, true-life phenomenon, JERSEY BOYS. They were just four guys from New Jersey, until they sang their very first note. They had a sound nobody had ever heard… and the radio just couldn’t get enough of. But while their harmonies were perfect onstage, off stage it was a very different story—a story that has made them an international sensation all over again. From the streets of New Jersey to the Rock and Roll Hall of Fame, this is the musical that’s too good to be true.  The show is packed with their hits, including Beggin’, Sherry, Walk Like A Man, December, 1963 (Oh What a Night), Big Girls Don’t Cry, My Eyes Adored You, Let’s Hang On (To What We’ve Got), Bye Bye Baby, Can’t Take My Eyes Off You, Working My Way Back to You, Fallen Angel, Rag Doll and Who Loves You.

Recipient of Broadway’s Tony, London’s Olivier and Australia’s Helpmann Awards for Best New Musical, JERSEY BOYS is the winner of 65 major awards and has been seen by over 27 million people worldwide.

JERSEY BOYS returned to New York with a new production in November 2017. The JERSEY BOYS US National Tour is still breaking house records in cities across North America.

JERSEY BOYS at the Trafalgar Theatre will be staged by the entire original Broadway creative team, led by the Tony Award-winning team of director Des McAnuff and choreographer Sergio Trujillo, with scenic design by Klara Zieglerova, costume design by Jess Goldstein, lighting by Howell Binkley, sound by Steve Canyon Kennedy and projections design by Michael Clark.  The orchestrations are by Steve Orich and the music supervision and vocal arrangements by Ron Melrose.

JERSEY BOYS is produced in London by the Dodgers and Trafalgar Theatre Productions Ltd.

Performances: Between 14 April and 31 May:

Thursday and Saturday 2.30pm with no matinee on Thursday 15 and 22 April

Monday – Saturday 7.30pm with no performance on Tuesday evening

Trafalgar Theatre, when it opens, will comply with COVID-19 Secure guidelines, with robust risk mitigation in place.  In addition to hand sanitation, face coverings and track and trace, other measures will include contactless tickets, temperature testing and the deep clean and sanitation of the theatre.