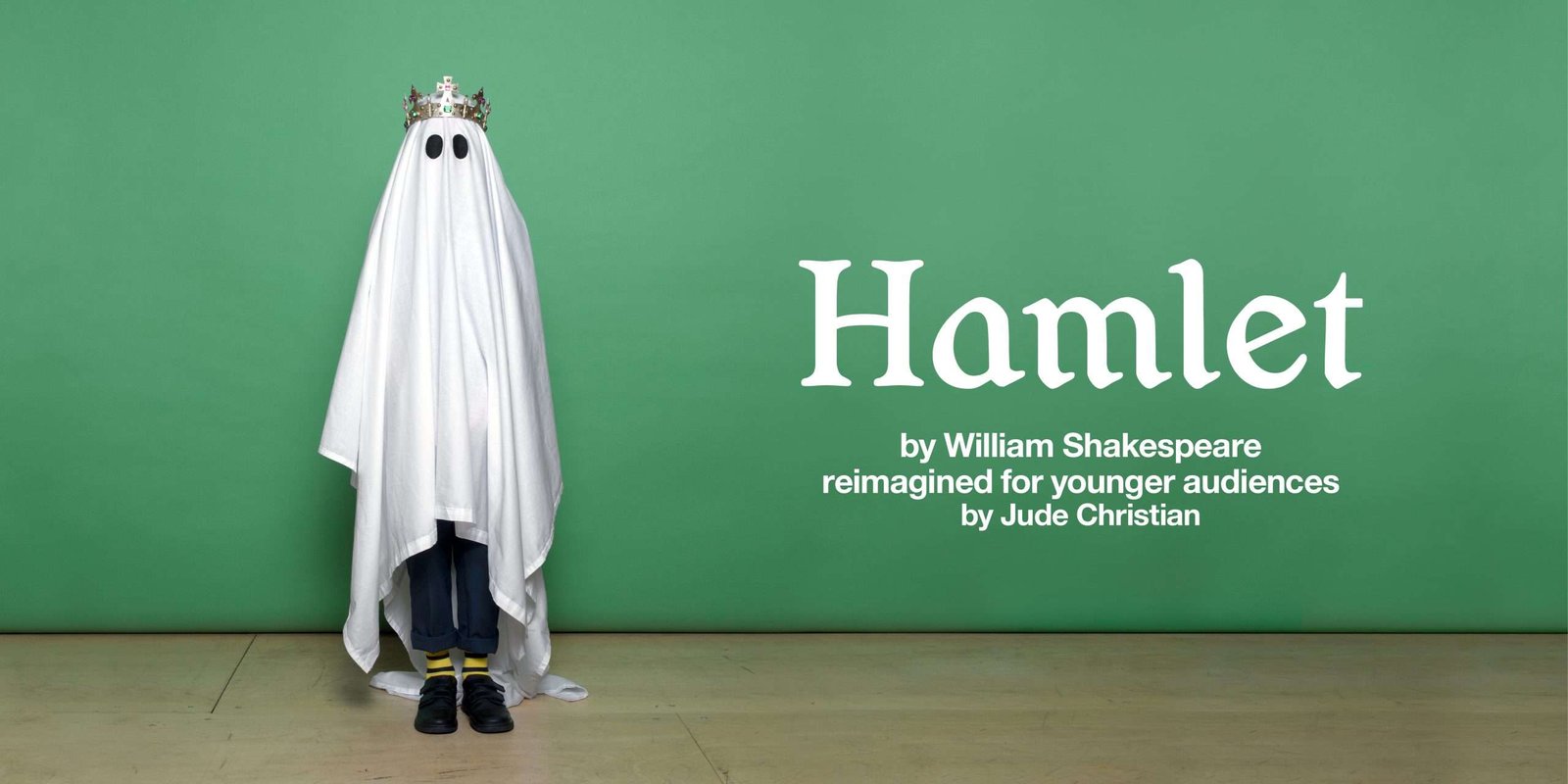 The National Theatre today announces the on-sale dates of upcoming productions Middle, Our Generation, The Corn is Green and The Father and The Assassin. Tickets go on sale to the public on 2 December 2021.

Following their five-star production of Beginning, which played to sold-out runs at the National Theatre and in the West End, writer David Eldridge and director Polly Findlay reunite with new play Middle, a raw, touching and funny portrait of a 21st-century marriage.

Middle is the second of three plays by David Eldridge to explore love and relationships and will open in the Dorfman theatre in April 2022.  Claire Rushbrook and Daniel Ryan will perform the roles of Gary and Maggie. Set and costume design by Fly Davis, and sound design by Donato Wharton.

Alecky Blythe returns to the National Theatre with her panoramic new verbatim play that tells the stories of a generation. Opening in the Dorfman theatre in February and created from five years of interviews with 12 young people from across the UK, Our Generation is a captivating portrait of their journey into adulthood. Making his NT directorial debut, Daniel Evans leads the team in this co-production with Chichester Festival Theatre.

Opening in the Lyttelton theatre in April 2022 is the rescheduled production of The Corn is Green. Emlyn Williams’ semi-autobiographical play is given a bold new staging by director Dominic Cooke in its first London revival for over 35 years. Nicola Walker will lead the company playing the role of Miss Lily Moffat, a teacher newly arrived in rural North Wales, determined to help young local miners out of poverty by teaching them to read and write.

Set and Costume Design is by ULTZ, lighting design by Charles Balfour, sound design by Christopher Shutt, music arrangements and direction by Will Stuart.

Opening in May 2022 in the Olivier theatre is The Father and The Assassin, a gripping new play by Anupama Chandrasekhar, one of India’s most exciting playwrights, directed by Indhu Rubasingham. The play traces Nathuram Godse’s life over 30 years during India’s fight for independence: from devout follower of Mahatma Gandhi, through to his radicalisation and their tragic final encounter. Shubham Saraf is cast as Godse alongside Sagar Arya, Ayesha Dharker and Peter Singh.

The National Theatre has added Kae Tempest’s Paradise, Winsome Pinnock’s Rockets and Blue Lights and James Graham’s This House to the NT’s streaming service National Theatre at Home. New productions are added each month and there are now 40 productions available to stream on the platform, including newly filmed shows from the NT’s stages and classics from the archives. Available to watch online anywhere in the world at any time. All are available with captions and 23 have audio description.

Live performances for young people and nationwide schools touring returns in January 2022, beginning with a new version of Jekyll & Hyde touring into secondary schools, followed by the previously announced retelling of Hamlet. Both tours will reach over 15,500 primary and secondary pupils nationwide, these initiatives will support pupils’ creative learning following disruption caused by the pandemic.

The radical re-imagining by playwright Evan Placey of Robert Louis Stevenson‘s classic tale and directed by Kirsty Housley, will tour to over 10,500 students in secondary school halls nationwide from January 2022 on an 8-week schools tour which forms part of the NT’s Theatre Nation Partnerships to grow and sustain new audiences for live theatre. With support from our partner theatres, the production will visit outer East London (with Queen’s Theatre Hornchurch), Wakefield (with Theatre Royal Wakefield), Doncaster (with Cast), Sunderland (with Sunderland Culture and Sunderland Empire), Wolverhampton (with The Grand), and Greater Manchester (with The Lowry). The production is designed by Amanda Stoodley with sound design by Ben Grant and LX design by Joshua Pharo.

Opening in the Dorfman theatre in March 2022 is an energetic retelling of Shakespeare’s most well-known tragedy, Hamlet aimed at children aged 8 – 12. Adapted by Jude Christian, and directed by Tinuke Craig, the production will be a perfect introduction for young audiences to the world of Shakespeare. The production will also tour into schools in four partner areas reaching over 5,000 pupils across four weeks. The production is designed by Frankie Bradshaw.

The National Theatre’s acclaimed production of The Ocean at the End of the Lane announced a three-week extension, with performances running at the Duke of York’s Theatre until 14 May. The first major stage adaptation of Neil Gaiman’s work, this fantasy novel is brought to life in an adaptation by Joel Horwood, directed by Katy Rudd. A modern myth, where the power of imagination and storytelling transports audiences on a spellbinding and spectacular adventure

The internationally acclaimed production of The Curious Incident of the Dog in the Night-Time embarks on a third UK and Ireland tour this month. Adapted by Simon Stephens from Mark Haddon’s best-selling novel, and directed by Marianne Elliott, the production will celebrate its 10th year in 2022. Opening at London’s Troubadour Wembley Park Theatre on 20 November for a seven-week run, the tour will then play will then play at 19 venues across the UK. Visit curiousonstage.com for tour dates, with more venues to be announced.

The ongoing National Theatre Together campaign continues to raise vital funds for the theatre’s ambitious recovery post-pandemic. Together, with the support of thousands of people from around the world, we are shaping a bright, creative future. With theatre-makers and communities. For audiences and young people. 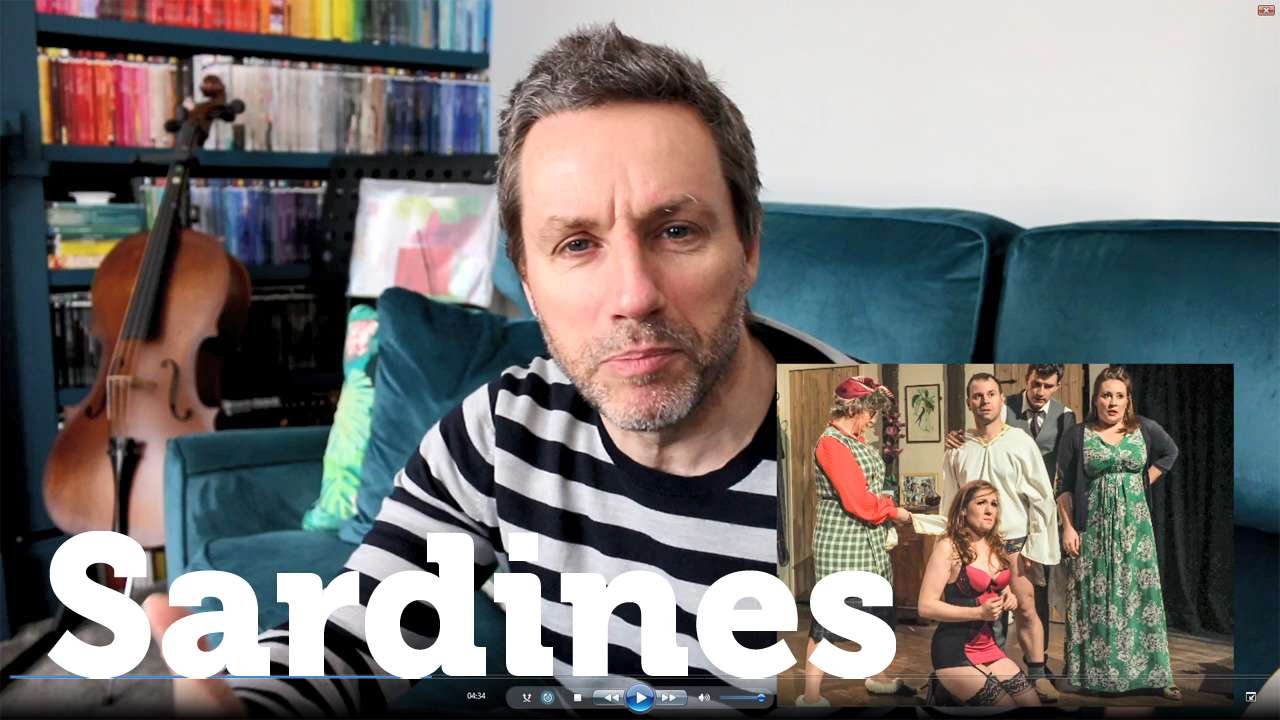 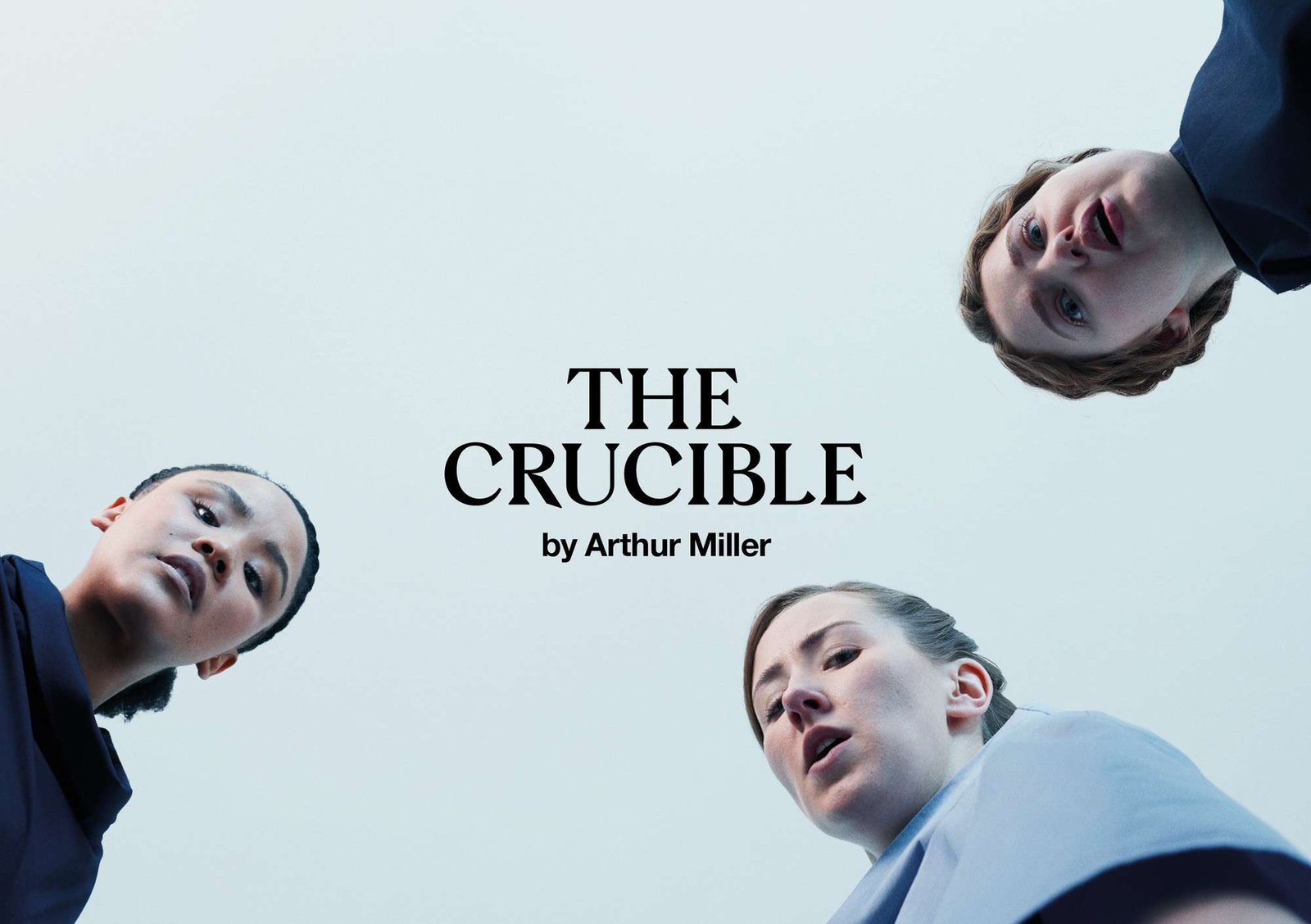 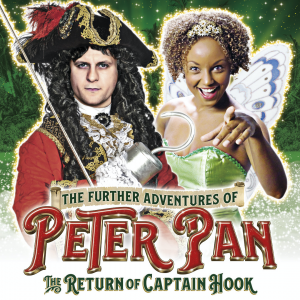 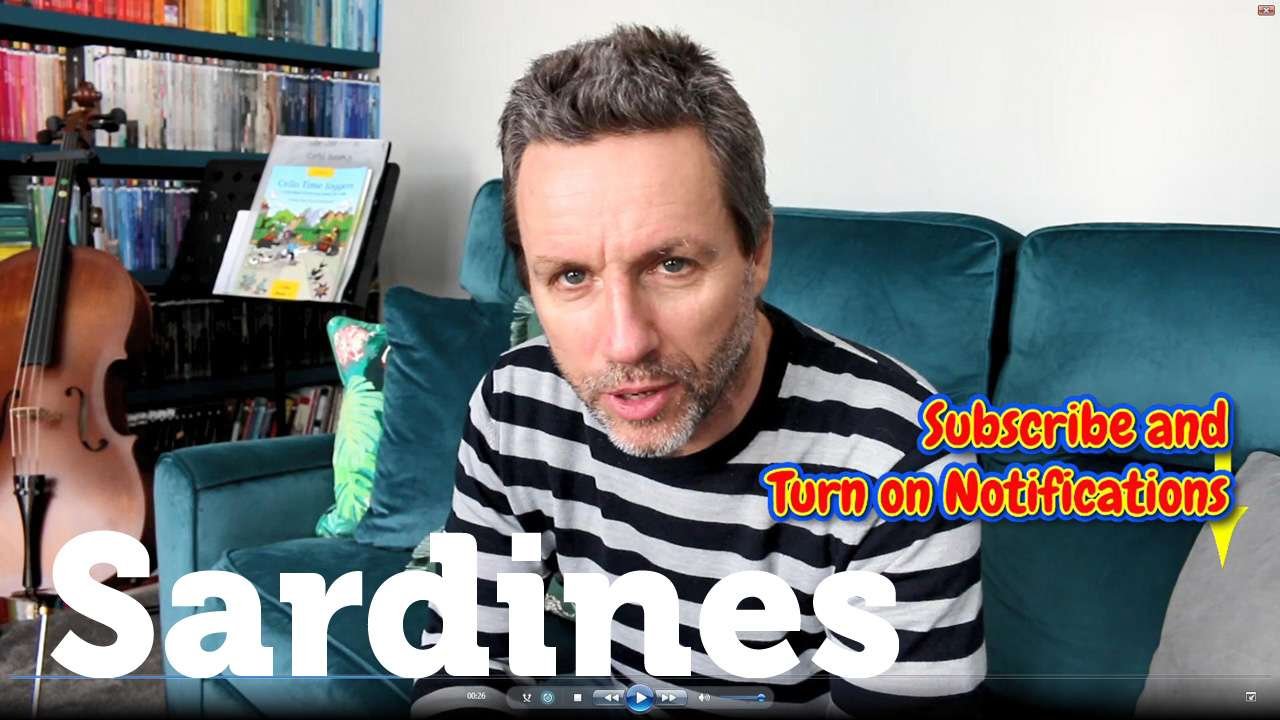 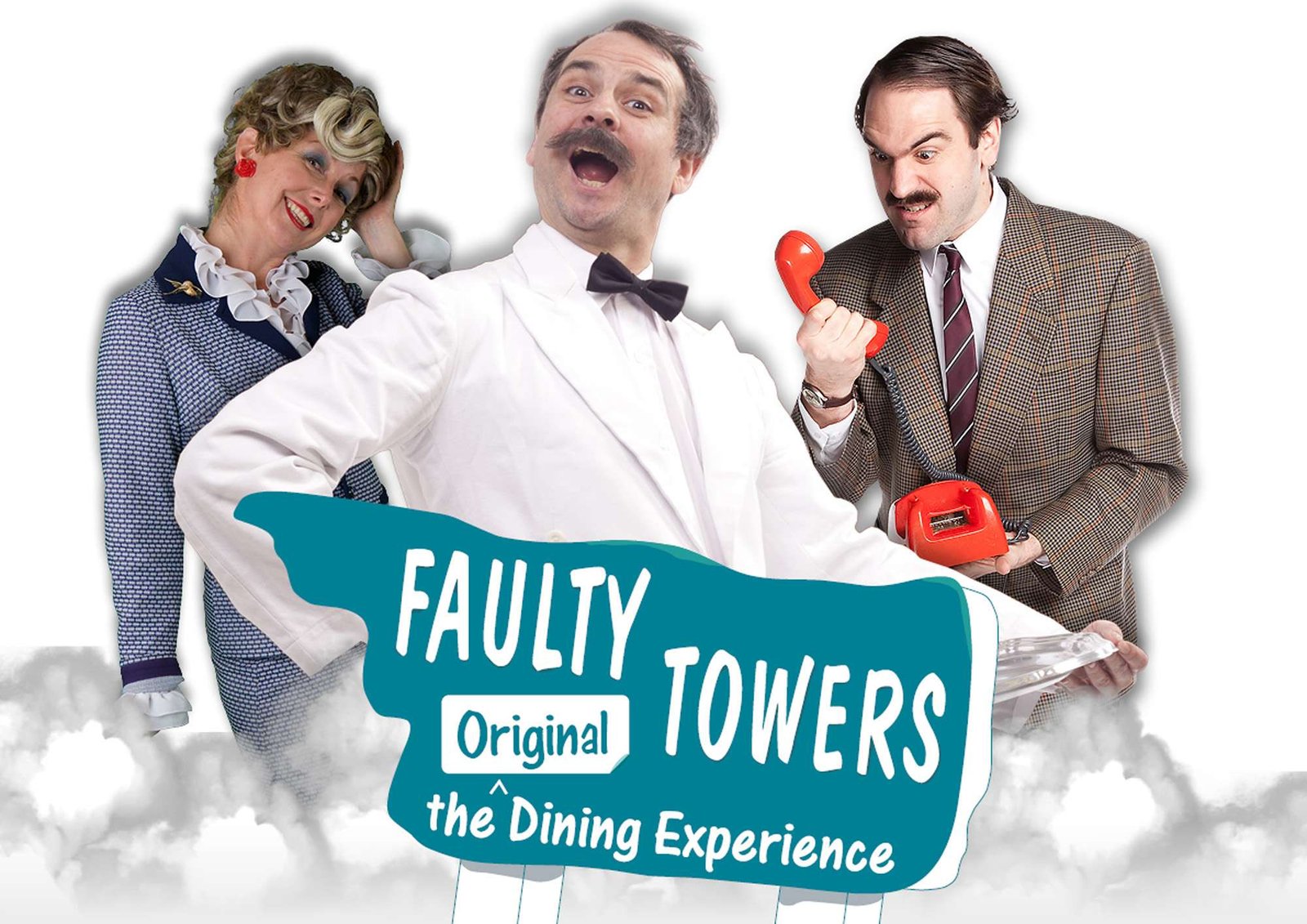 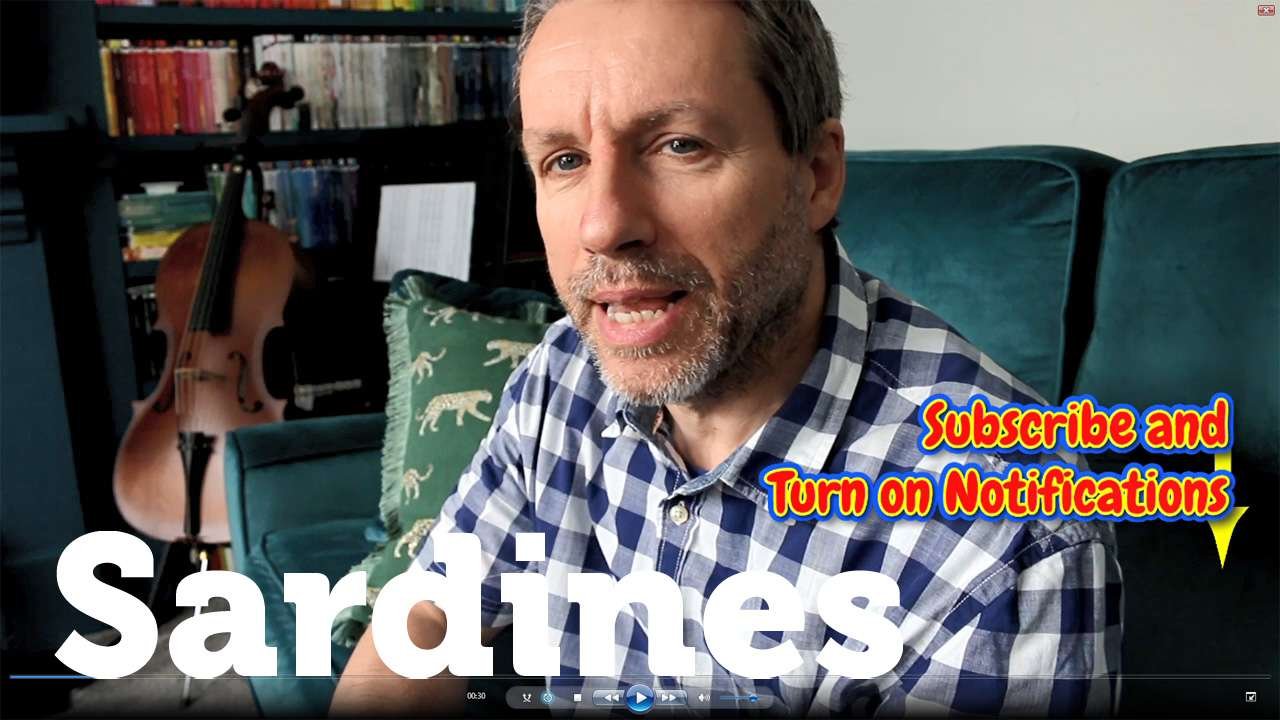 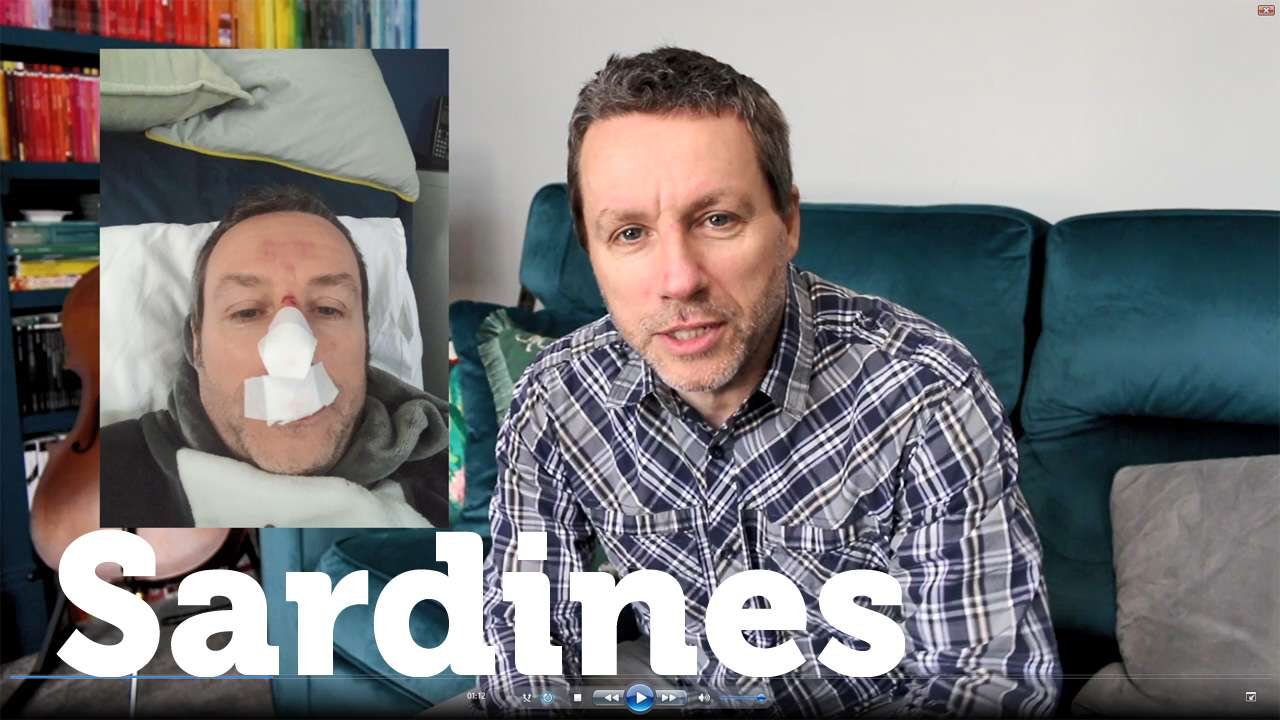 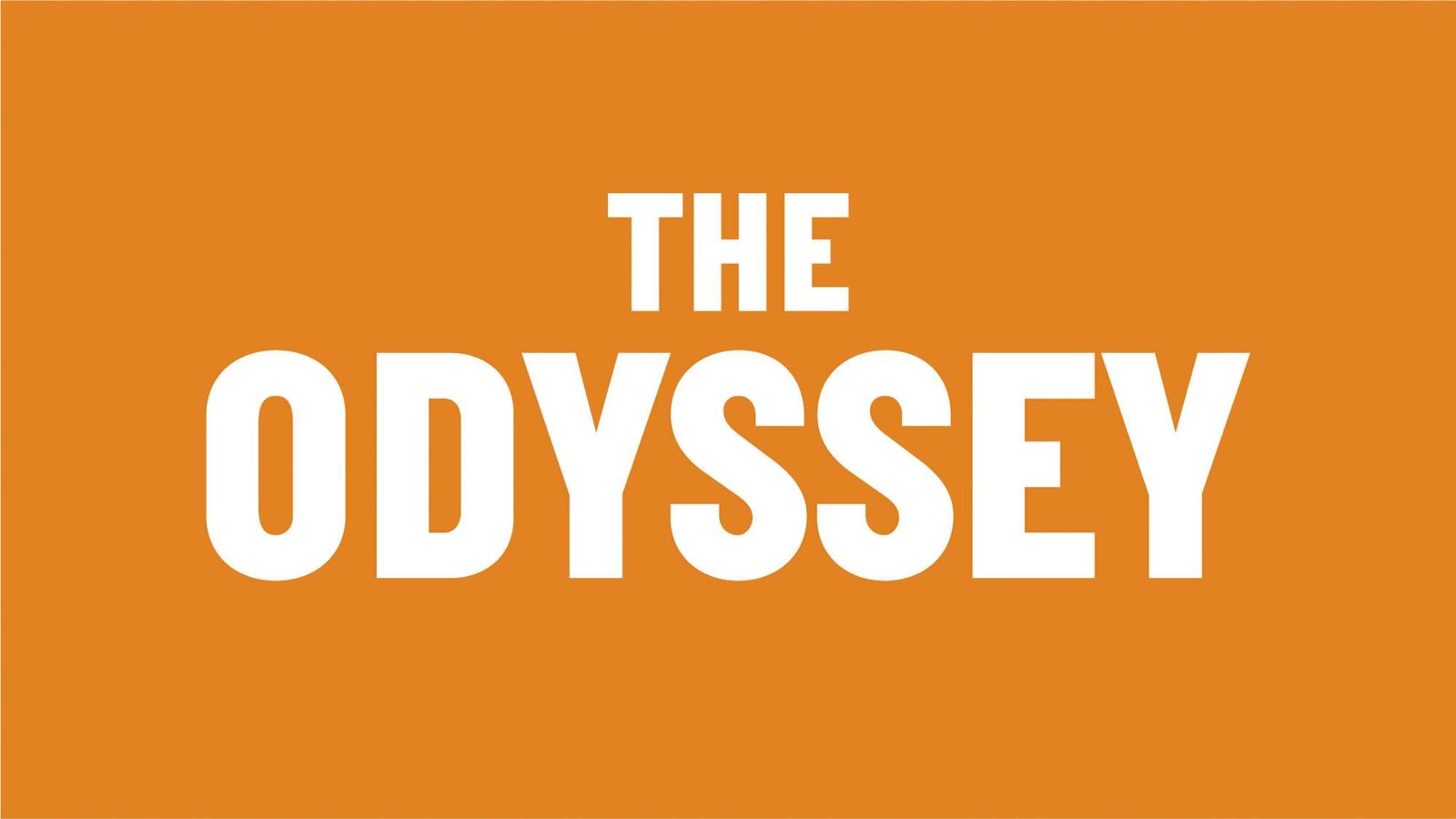