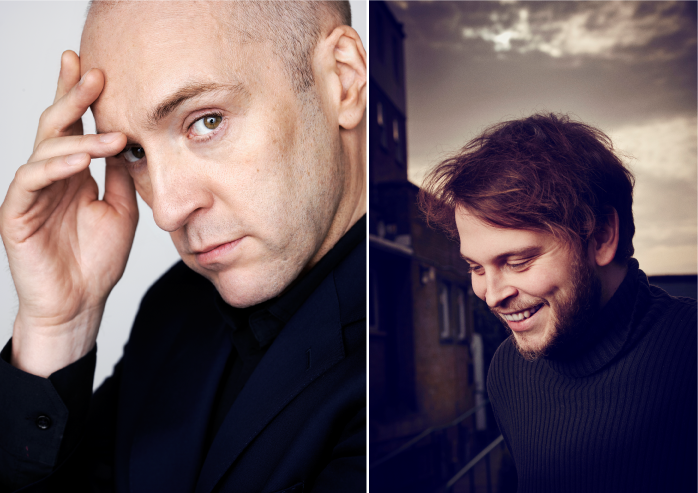 The plan is to premiere the new production in the Autumn of 2022 with theatre and booking details to be announced soon.

Theatre producer PW Productions are delighted to announce they are currently developing a new stage production of The Invisible Man, created by the Bafta Award-winning Derren Brown and written by the award-winning Barney Norris. The plan is to premiere the new production in the Autumn of 2022 with theatre and booking details to be announced soon.

Joint CEO’s of PW Productions, Peter Wilson and Iain Gillie said today “Since our first meeting with Derren Brown in 2019, we’ve been really excited about this project. We know that in the hands of Derren and Barney Norris, it is going to be a completely compelling and thrilling piece of theatre.”

PW Productions is one of the West End’s most prolific and significant theatre producers, responsible for some of the most successful productions in British theatre since it was founded in 1983 by Peter Wilson MBE. Productions include Susan Hill’s The Woman in Black, Stephen Daldry’s production of JB Priestley’s An Inspector Calls and Nigel Slaters Toast. In March 2020 PW Productions was Producing or Managing 6 productions round the world and another in rehearsal, including Sting’s The Last Ship, Good Chance Theatre’s The Jungle, The Woman in Black in New York and London and Dirty Dancing in Berlin.

Born in Croydon, UK, in 1971, Derren traces his interest in magic and psychological techniques to childhood, but it was only later, at Bristol University, where he reluctantly studied Law and German, that he started to delve more seriously into the stranger edges of human experience and what they might mean to us. After graduating, Derren forewent an international legal career and concentrated on developing his performance skills. He was able to pay the bills by working as a magician and hypnotist with a side line in portraiture.

His big break came in 1999 when he was asked by the UK’s Channel 4 to put a TV show together. The result, DERREN BROWN: MIND CONTROL, was shown in 2000, proving an immediate success and winning a coveted Rose d’Or. Since then, re-defining magic through must-see TV and stage events, Derren has exhilarated audiences world-wide with a never-equalled brand of mind-control, suggestion, showmanship and illusion.

His name has become synonymous with the art of psychological manipulation in the UK, and he has gained a reputation as a performer prepared to constantly challenge and break down boundaries. Amongst a varied and notorious TV career, Derren has played Russian Roulette live, convinced middle-managers to commit armed robbery, led the nation in a séance, stuck viewers at home to their sofas, successfully predicted the National Lottery, motivated a shy man to land a packed passenger plane at 30,000 feet, hypnotised another to assassinate Stephen Fry and created a zombie apocalypse for an unwitting participant after dramatically ending the world. In THE PUSH (streaming on Netflix), he exposed the psychological secrets of obedience and social compliance with terrifying results, again creating must-watch television and passionate media debate worldwide. His show MIRACLE (which blows the roof off the dark world of evangelical faith-healing) is also a popular choice on Netflix. Derren’s most recent TV special, SACRIFICE, also steaming on Netflix, astonished audiences around the world as he attempted to persuade someone to make the ultimate sacrifice: lay down his life for a complete stranger.  In 2020, the great man celebrated twenty years on Channel 4 with DERREN BROWN, 20 YEARS OF MIND CONTROL: LIVE, a dedicated night honouring some of his most jaw-dropping moments on TV.

He has toured every year since 2003 with a series of live shows, which have won him two prestigious Olivier Awards – for SOMETHING WICKED THIS WAY COMES (2006) and SVENGALI (2012). In 2018 he received his fifth nomination, for UNDERGROUND. This means Derren has had the largest number of nominations and wins for one-person shows in the history of the Olivier Awards.

In 2017 Derren recently made an enthusiastically embraced stage debut at the Atlantic Theater in New York with his show SECRET, winning the 2018 NY Drama Desk award for Unique Theatrical Entertainment. The show transferred to Broadway, in Nov 2019, enjoying a sell-out season at The Cort Theatre until early Jan 2020.

As an author, Derren has received much praise for his best-selling books, TRICKS OF THE MIND, CONFESSIONS OF A CONJUROR and HAPPY, which have, collectively, sold over a million copies worldwide. Transworld recently published A LITTLE HAPPIER, condensing the lessons of Derren Brown’s Sunday Times bestseller HAPPY into a series of thoughtful and inspiring mini-chapters.

Privately, Derren paints and photographs. His book PORTRAITS offers a collection of his early paintings, which have been exhibited at the Rebecca Hossack Gallery, London. A book of his street photography, MEET THE PEOPLE WITH LOVE, has been released, again by Transworld. Examples of his accomplished work can be viewed on his website and Instagram page.

Barney Norris is an award-winning writer.

His plays include Nightfall (The Bridge Theatre); While We’re Here (Up in Arms at the Bush and on tour); Echo’s End (Salisbury Playhouse); Eventide (Arcola and on tour) and Visitors (Up in Arms, Arcola and on tour – Winner of the Critics’ Circle Award for Most Promising Playwright and nominated for an Evening Standard Award). His adaptations include Blood Wedding (Up In Arms, Salisbury Playhouse) and The Remains of the Day (Out of Joint, Northampton Royal & Derngate, Oxford Playhouse and tour).

His novels The Vanishing Hours, Turning For Home and the bestselling Five Rivers Met on a Wooded Plain are published by Transworld.

He is a Fellow of the Royal Society of Literature, was the recipient of the International Theatre Institute’s 2019 Award for Excellence and is the Martin Esslin Playwright in Residence at Keble College, Oxford. 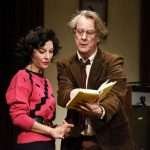 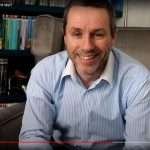 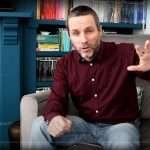 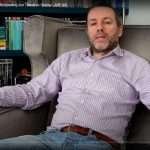 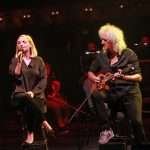 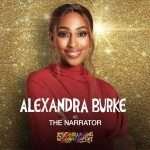 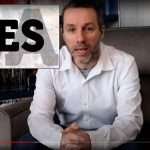