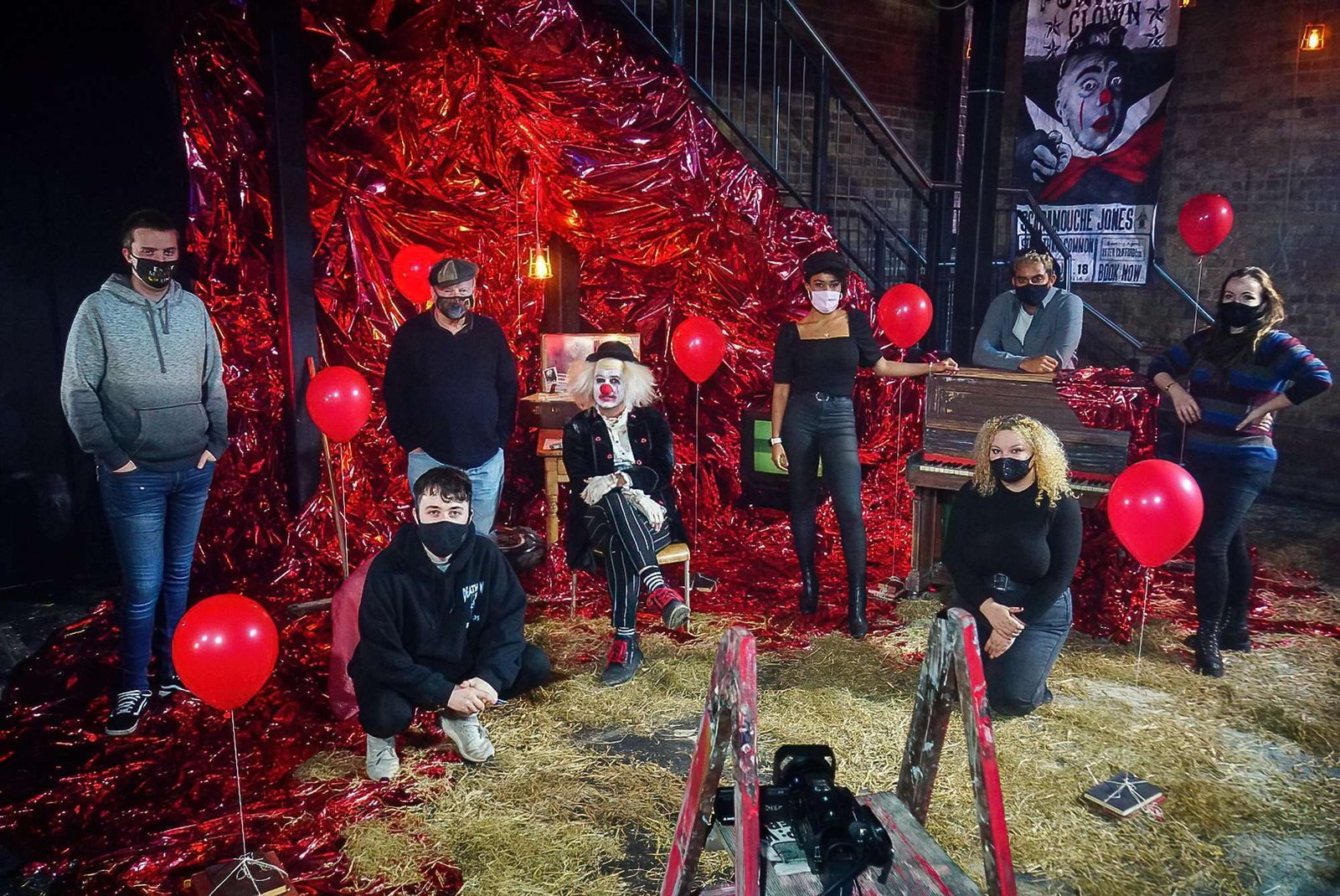 Above: Shane Richie as Scaramouche Jones, with the creative team (photo: Bonnie Britain)

Due to popular demand the acclaimed digital revival of Justin Butcher’s Scaramouche Jones or The Seven White Masks will return to streaming for two weeks. Featuring a star-turn from much-loved entertainer Shane Richie (EastEnders; One Flew Over the Cuckoo’s Nest; I’m A Celebrity… Get Me Out of Here), the production has garnered huge acclaim for his incredible ‘tour-de-force performance’ (British Theatre). The revival will be available to stream on demand via Stream.Theatre from Monday 3rd to Sunday 16th May.

Filmed in a London theatre under the direction of Olivier Award-nominee Ian Talbot (The Pirates of Penzance, Regents Park Open Air Theatre; The Mousetrap, West End), Scaramouche Jones was Richie’s first foray into digital theatre, blending his TV and stage talents. Taking on the role made famous by the late great Pete Postlethwaite to critical acclaim, the production is a powerful one-man drama and acting masterclass.

Scaramouche Jones is a bizarre, comic, and heartfelt portrait of a clown unmasked. Bursting with exoticism and lyrical prose, Butcher’s storytelling creates a fantastical life shaped by extraordinary misfortune as Scaramouche finds himself caught in the riptides of a cruel and changing world. A witness to pivotal moments of the 20th century, Scaramouche enters the dawn of a new millennium, marking his own centenary and preparing for death.

Thomas Hopkins and Michael Quinn of Ginger Quiff Media said, The response to the production has been overwhelming, and we’re thrilled to see the well-deserved recognition for both Justin Butcher’s writing, and Shane Richie’s phenomenal performance. We’re excited to bring the revival back for On Demand streaming to give audiences the chance to see Scaramouche Jones in action once again. 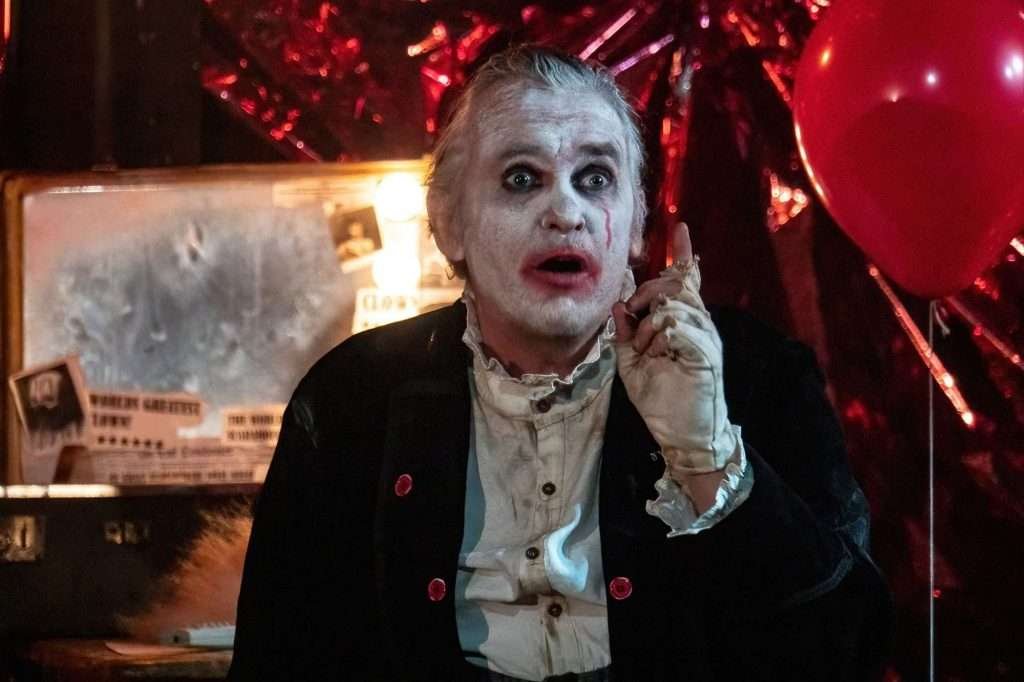 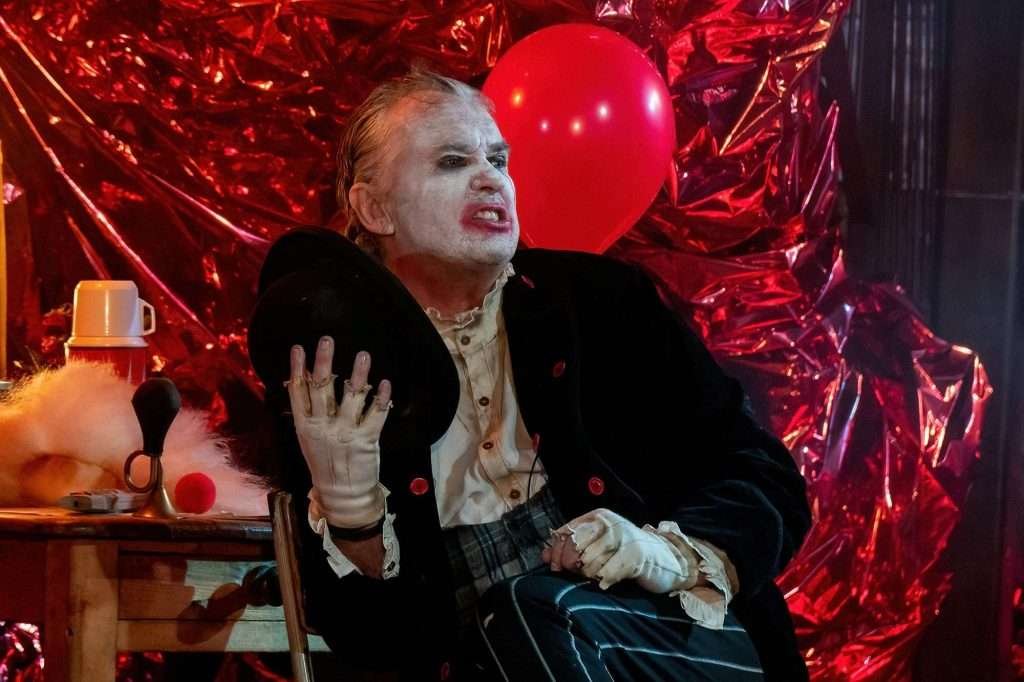 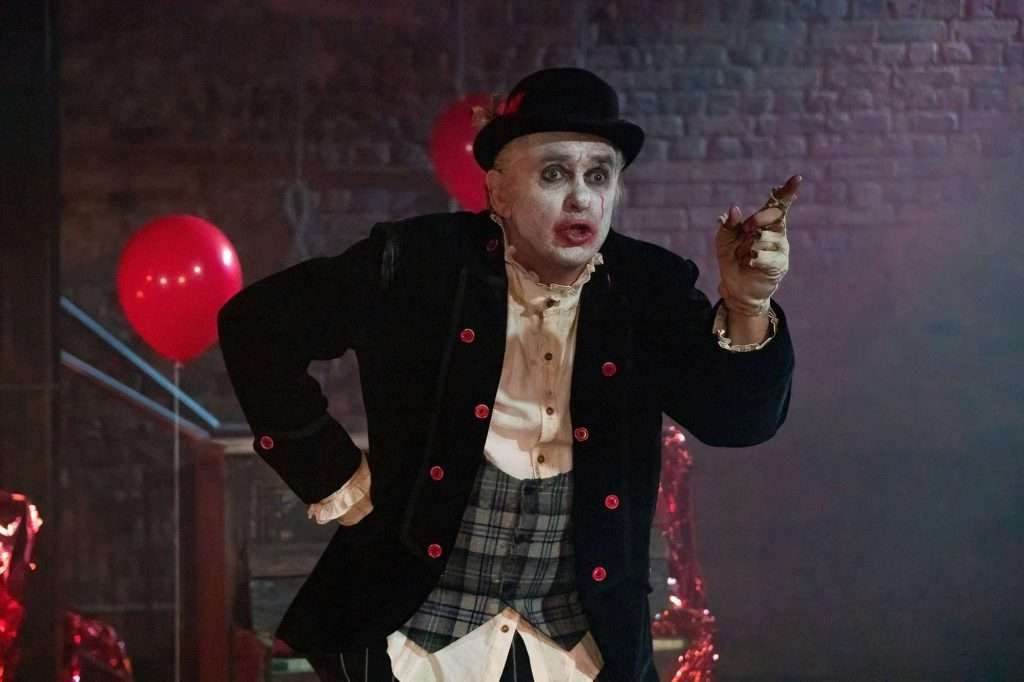 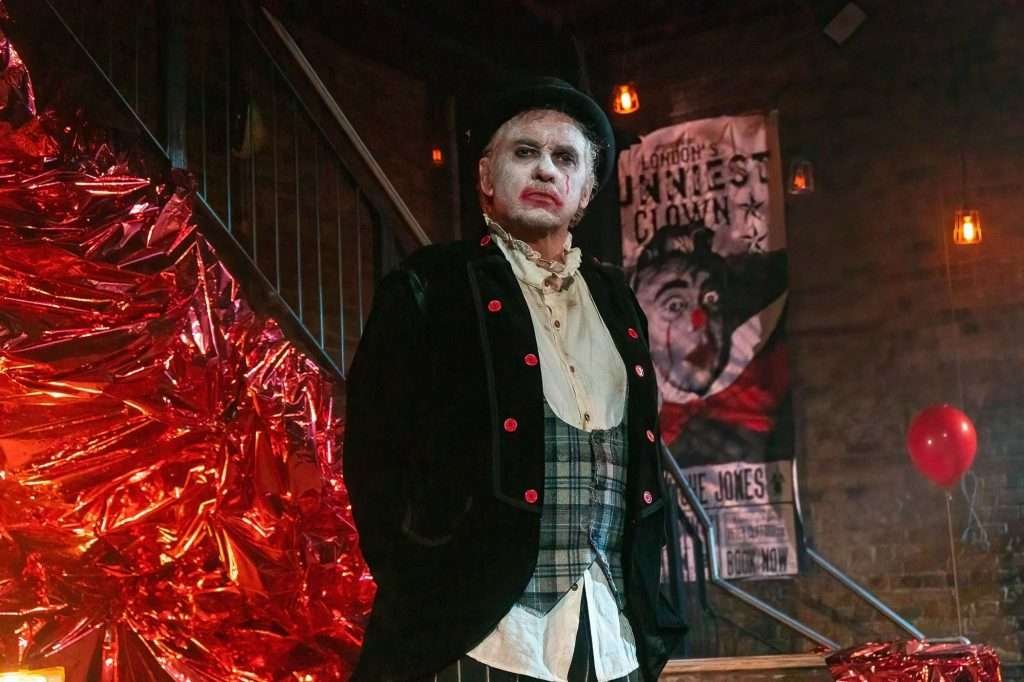 “Shane Richie delivers… one of the most outstanding performances of his career so far.”
(★★★★ LondonTheatre1)

Tickets are £15 (plus booking fees) per stream, and can be purchased online at www.stream.theatre 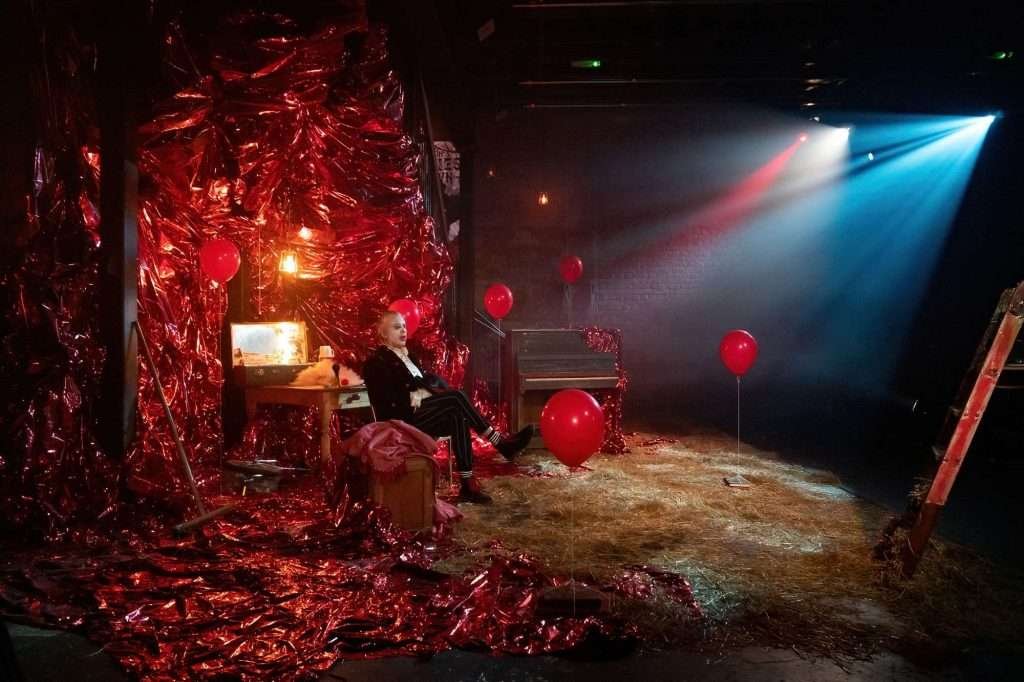 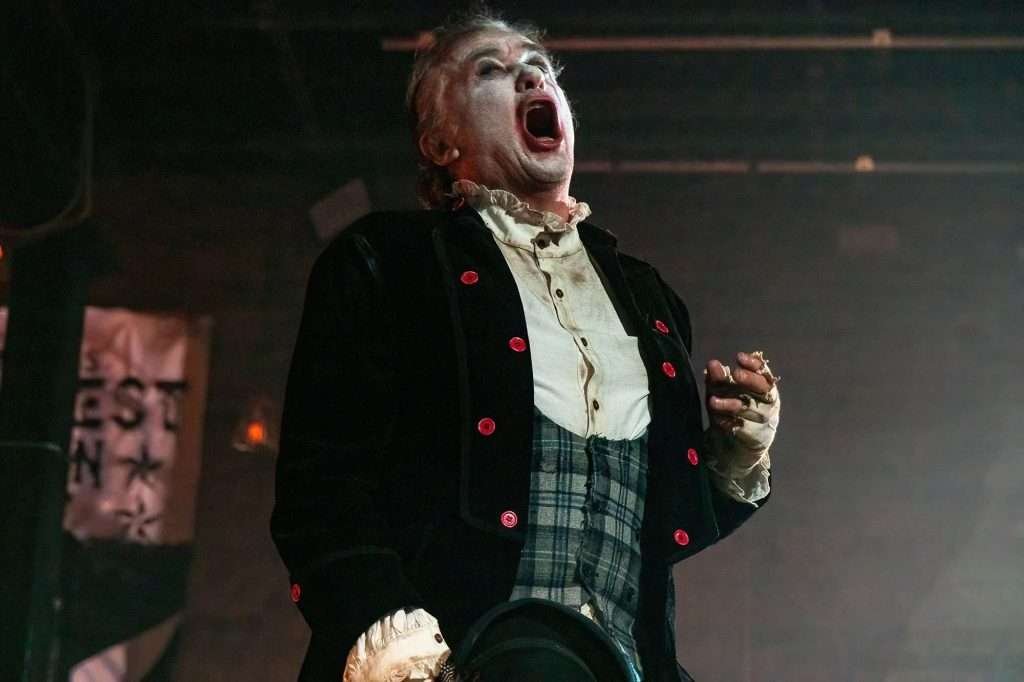 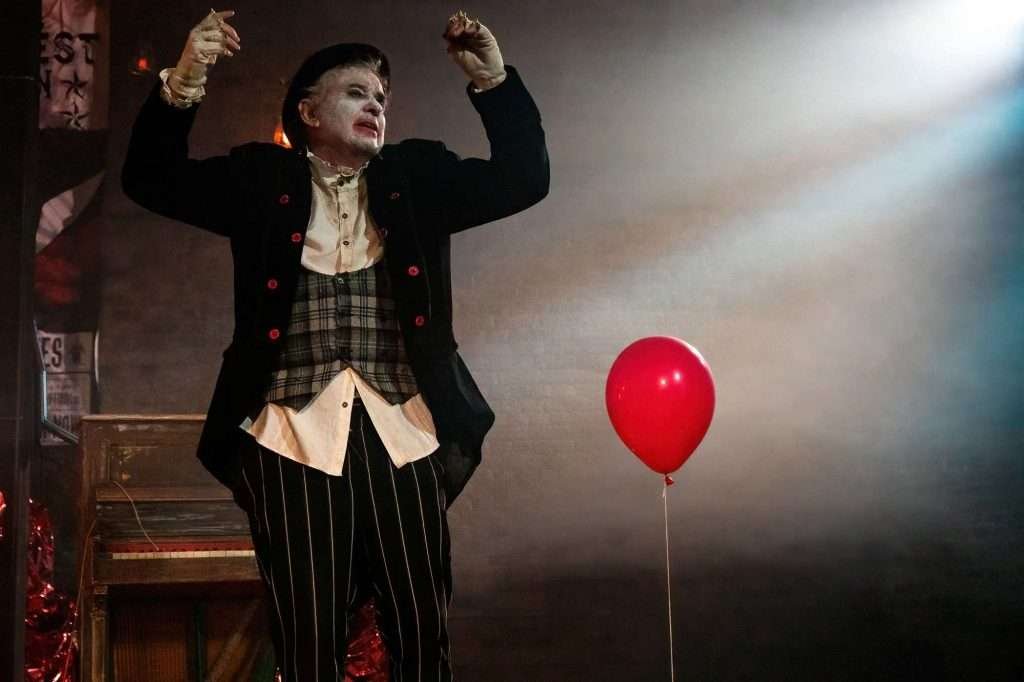 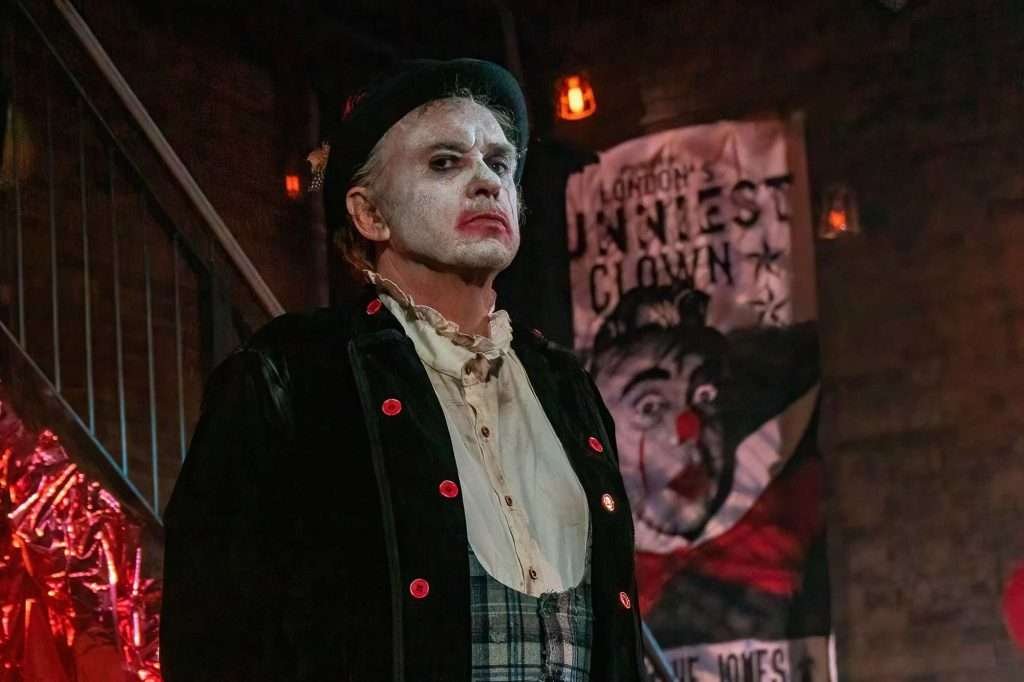