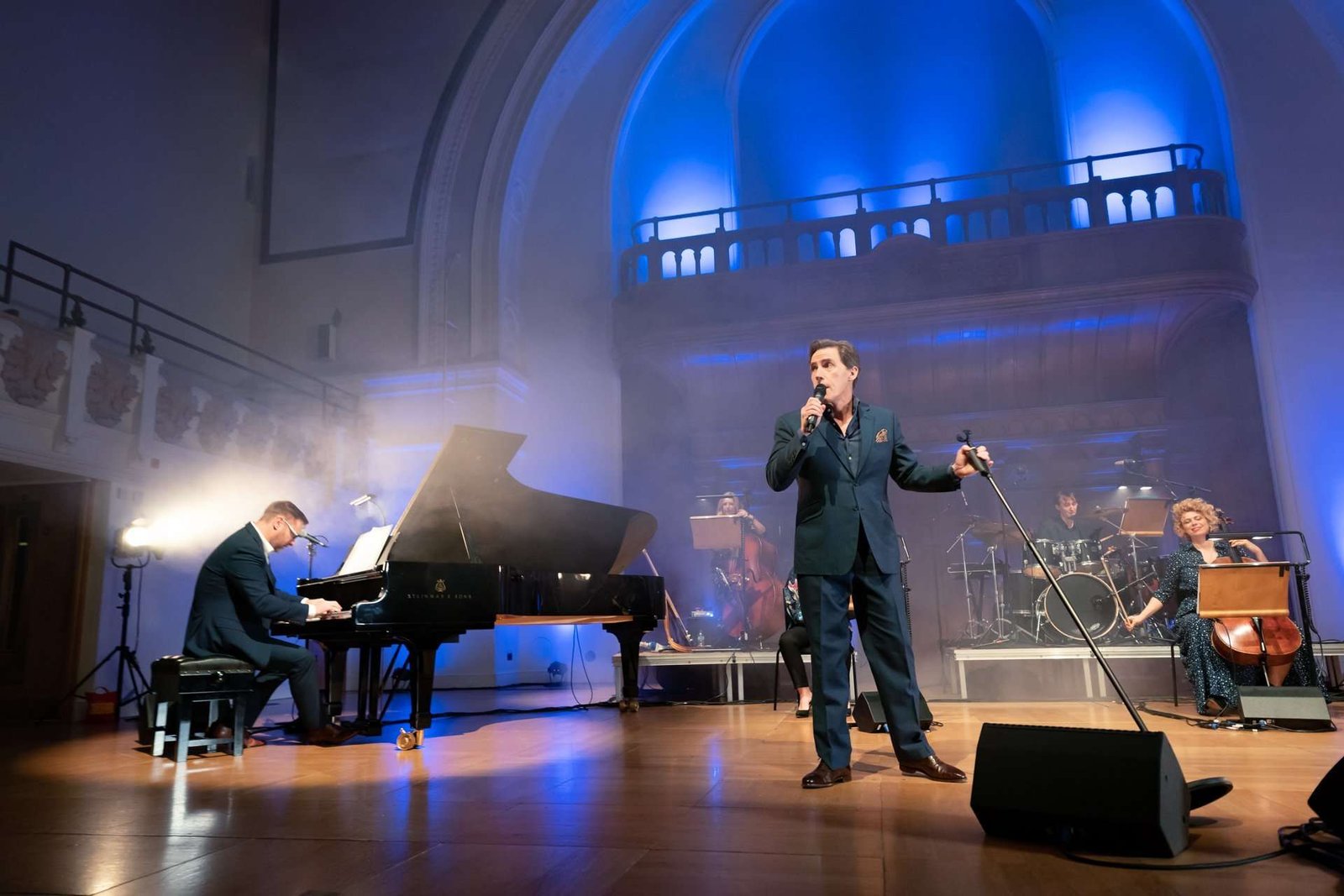 Award-winning comedian – and ex-cover star – Rob Brydon and his eight-piece band will take to the road next year with his new show, Rob Brydon – A Night Of Songs & Laughter. The new dates follow the huge success of his 2020 Tour, and together mark the first time Brydon has created a show that includes songs and music as well as his acclaimed wit and comedy. 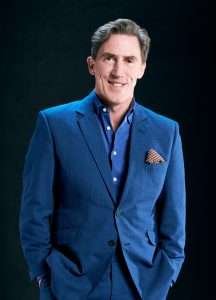 Tickets across the tour are on general sale right now at: www.robbrydon.live

This extensive new tour begins in March 2021 and will travel to almost 20 venues across the country, opening in Rhyl on Saturday 27 March 2021, and playing through until the final date at Northampton Derngate on Sunday, 2 May. Further dates follow in September–December 2021.

With songs from Tom Waits to Tom Jones, and Guys and Dolls to Elvis (and almost everything in between), audiences can expect Rob’s usual warmth and humour as well as some of his famed gallery of voices.

Rob commented: “I’m so excited to get back on stage with this show. Touring with this incredible band of musicians is such a delight. I’m looking forward to getting around the country next year and bring some much needed music and laughter.”

Rob Brydon’s varied career began with the TV comedy shows Marion and Geoff and Human Remains in 2000, for which he won British Comedy Awards.  Since then his comedy credits have included A Small Summer Party, The Keith Barret Show, Directors Commentary, Supernova, Cruise Of The Gods, Black Books, I’m Alan Partridge, Little Britain, Live At The Apollo, Rob Brydon’s Annually Retentive, QI, The Big Fat Quiz Of The Year, Have I Got News For You, Gavin and Stacey, Rob Brydon’s Identity Crisis, Would I Lie To You and The Trip with Steve Coogan.

He has also appeared in the dramas Oliver Twist, Heroes and Villains: Napoleon, The Way We Live Now, Murder In Mind, Kenneth Tynan: In Praise of Hardcore, Marple and the films 24 Hour Party People, MirrorMask, A Cock and Bull Story and the film Swimming with Men.

In 2009 alongside Ruth Jones, Robin Gibb and Sir Tom Jones, Rob reached number one in the UK charts with the single Islands in The Stream, in aid of Comic Relief. He also embarked on an 87 date tour of the UK with his stand up show, Rob Brydon Live which included a three week run in London’s West End.  He also recently enjoyed a sold-out tour with Lee Mack and David Mitchell, before his own sell-out tour in 2020. 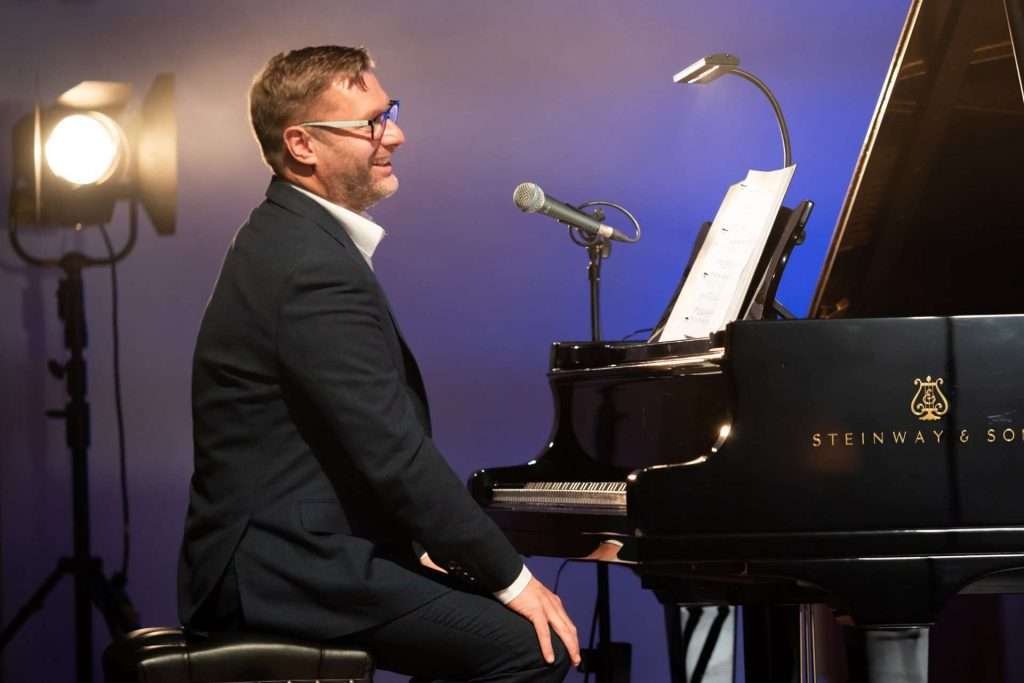 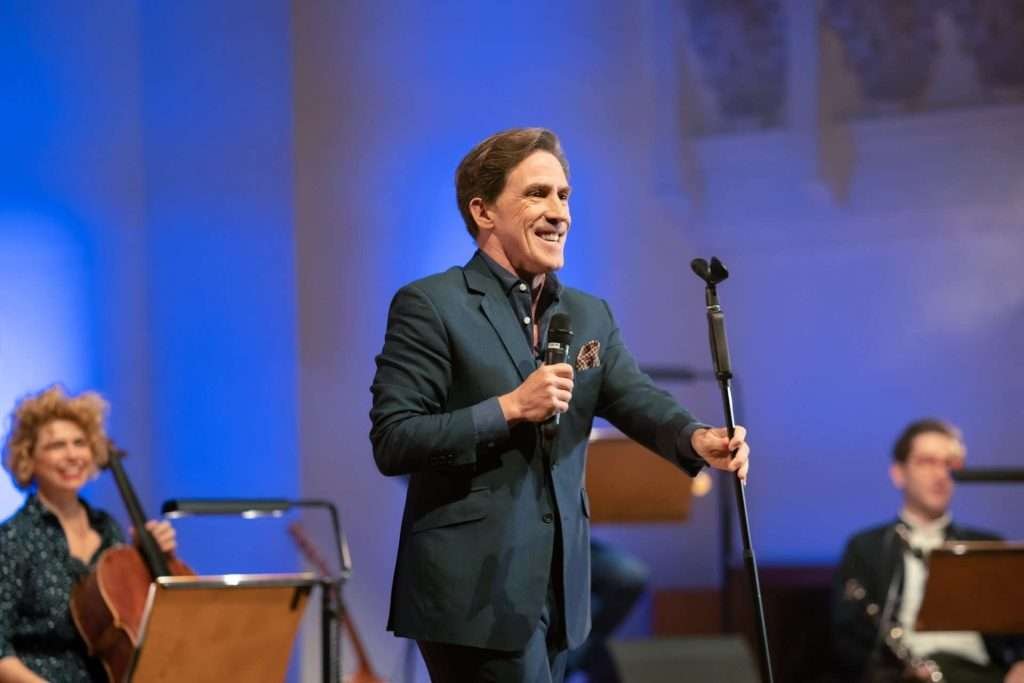 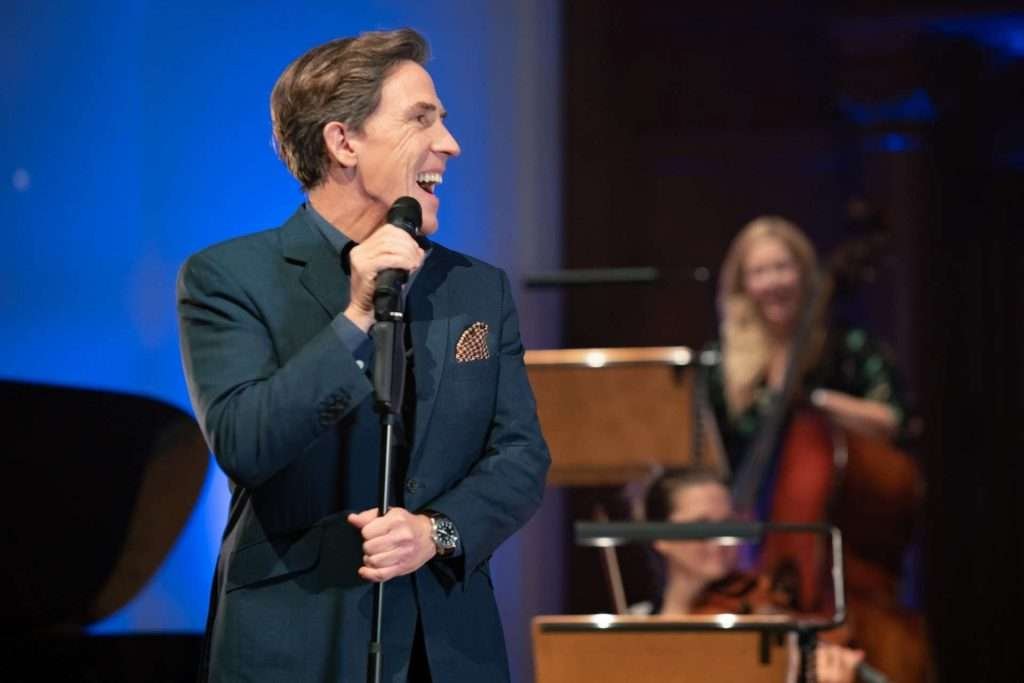