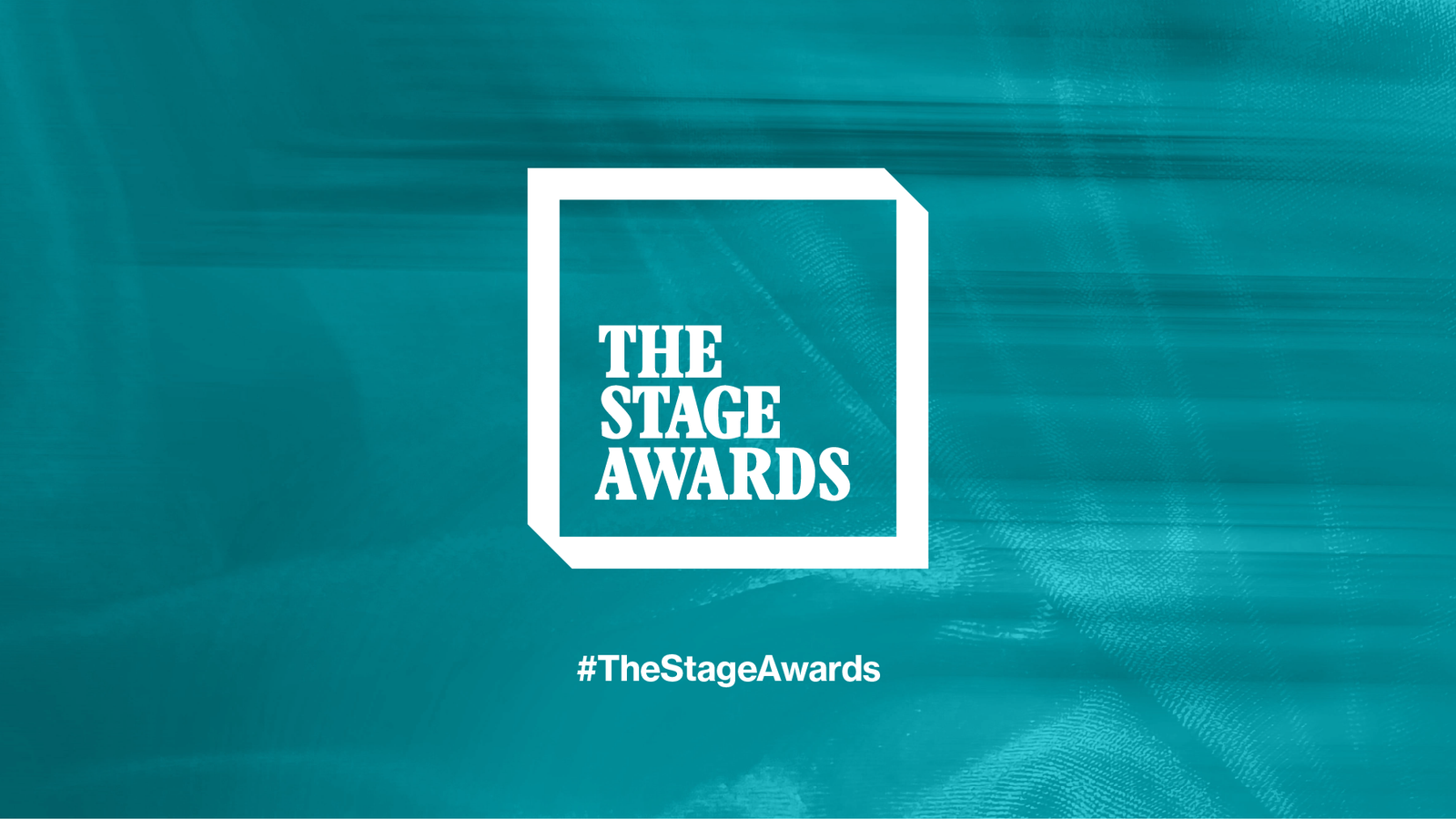 SEVEN ORGANISATIONS RECOGNISED FOR THEIR INSPIRING ARTISTIC OUTPUT, SERVICE TO THEIR COMMUNITIES AND COMMITMENT TO ENSURING THEATRE’S SURVIVAL DESPITE THE CORONAVIRUS PANDEMIC.

The Stage has today announced the winners of The Stage Awards, reimagined this year to celebrate theatrical organisations who continued to create great theatre, show innovation, and help ensure theatre survives in response to the coronavirus pandemic.

Kiln Theatre wins London Theatre of the Year. Just before the first lockdown Kiln Theatre was enjoying a run of critically-acclaimed shows, but after being forced to close its doors it awed the judges with an impressive commitment to its local community in Brent. Kiln Theatre launched initiatives such as partnering with charity Food for All providing weekly free meals; created a Young Writers Programme, for young people who had never written for theatre before; and launched a £70,000 fundraising campaign with proceeds going towards free English classes for adults in Brent.

Theatr Clwyd in Wales wins Regional Theatre of the Year. Theatr Clwyd was praised for its extraordinary efforts to create art, serve its community, and support its workforce, all while facing some of the UK’s toughest restrictions in Wales. Since March, it has become a major blood donation centre, a hub for vulnerable children and families, and has worked with local services to distribute food parcels to those in need. In addition, the theatre has continued to stream shows, give significant support to freelancers, and engage its audiences creatively by setting members weekly tasks to complete at home such as writing stories, directing plays, and choreographing dances.

Fringe Theatre of the Year is Jermyn Street Theatre in London. A few weeks after lockdown Jermyn Street Theatre discovered a five-foot flood in the theatre’s basement. While executive director Penny Horner oversaw rebuilding the damaged space, which included a crowdfunding campaign that raised £100,000, artistic director Tom Littler and his team got to work on a programme of online and remote events and productions to keep audiences engaged and freelance practitioners in work including online cabarets, cups of tea for isolated audience members, a monthly play-reading club, and free careers workshops. 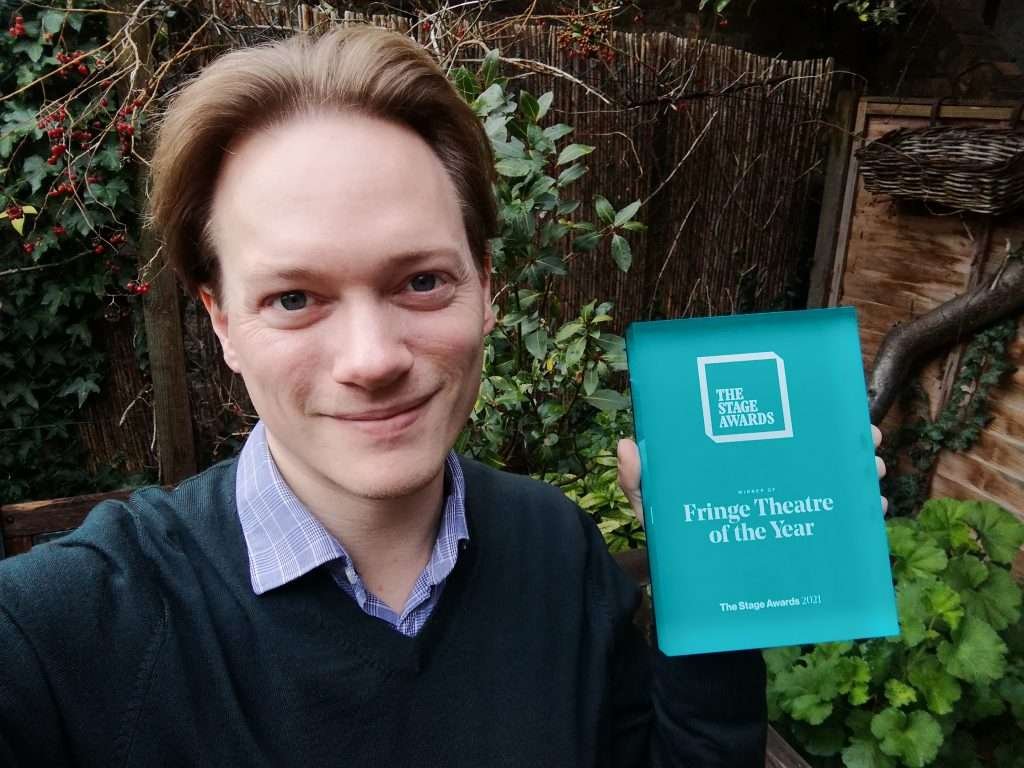 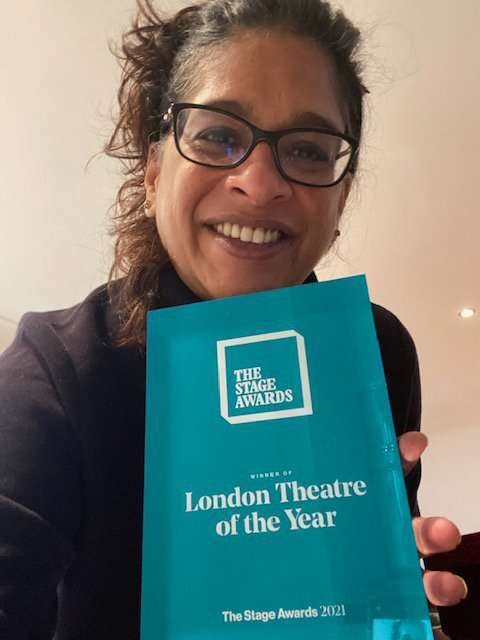 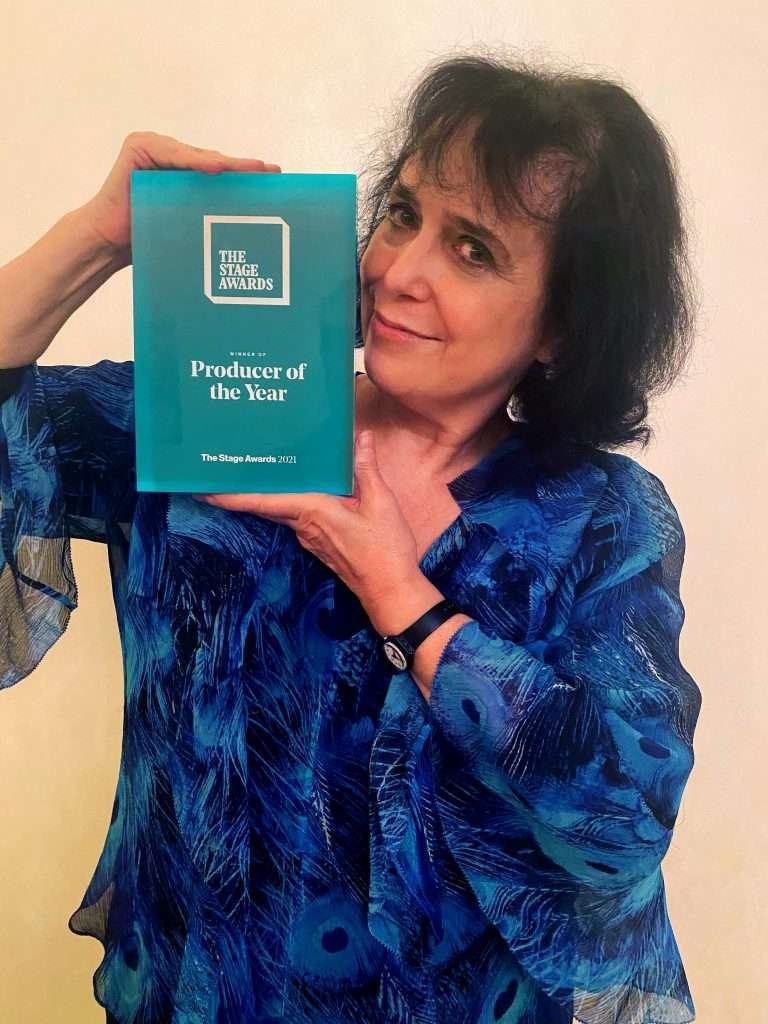 Nica Burns – Producer of the Year – The Stage Awards 2021 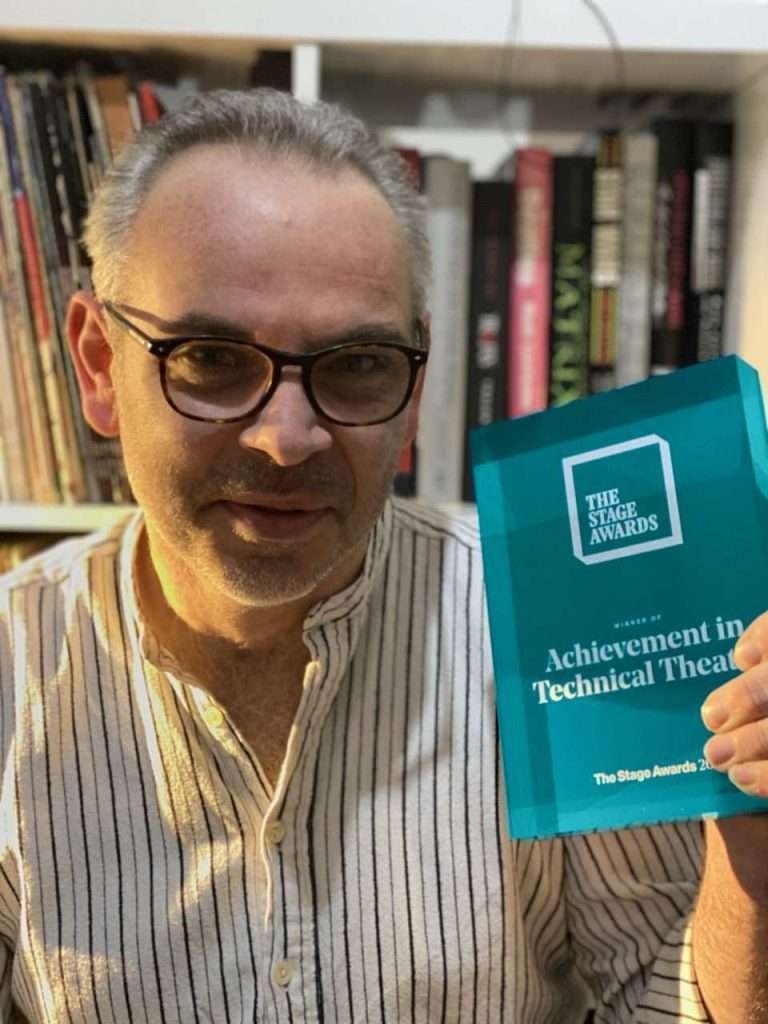 Producer of the Year award is Nica Burns of Nimax Theatre, who has been at the forefront of bringing theatre back to the West End. Burns enabled one of the first productions to return to Theatreland with Adam Kay’s This Is Going to Hurt in October, running for 14 performances before having to close due to a second lockdown. Burns ploughed on, ensuring shows such as Six, Mischief Theatre’s The Play That Goes Wrong and her own Everybody’s Talking About Jamie opened as soon as possible. The second week of December saw 42 performances of 12 productions across her venues before they were suddenly forced to close as London was placed into Tier 3 restrictions on December 16.

Theatre Support Fund + has been awarded with the Innovation Award for its extraordinary fundraising achievements. Set up by theatre workers Chris Marcus and Damien Stanton, the duo created the iconic The Show Must Go On! campaign, selling t-shirts, tote bags and face coverings. Attracting an impressive list of supporters including Judi Dench, Phoebe Waller-Bridge, Beverley Knight and Derek Jacobi, the enterprise has amassed over 40,000 orders from 70 countries, raising more than £600,000. The money has been split between theatre charities Acting for Others and the Fleabag Support Fund, as well as the NHS Covid-19 Urgent Appeal.

Belarus Free Theatre – the only theatre in Europe banned by its government on political grounds – was recognised with the International Award. Since August, Belarus Free Theatre has worked tirelessly to keep the outside world informed of the situation in Belarus, despite frequent attempts to shut down the internet in the country. Belarus Free Theatre have lobbied the UK government to impose sanctions on president Lukashenko and invited arts organisations to light up their buildings in a gesture of solidarity with the people of Belarus. At the same time, they continued to mount productions of their work in courtyards around Minsk, using theatre as a form of resistance. Belarus Free Theatre has always combined art with activism, but this year, at a pivotal moment in the country’s history, the company blurred the line further, creating and campaigning, keeping the eyes of the world on Belarus.

Simon Baker wins the Achievement in Technical Theatre award for his resourceful approach to live broadcasting theatre productions. The technical director and digital producer at Wise Children teamed up with Scandinavian start-up TicketCo and upskilled his fellow company members to produce a digital tour of Romantics Anonymous which was performed at and broadcast live from Bristol Old Vic. The production streamed to 34 theatres worldwide across five days in September, with 12,000 tickets sold to an estimated audience of over 20,000. Baker’s technical and artistic realisation of his vision was not only affordable, but it has also become an essential element of all future plans for the company and has served as inspiration and a model for other companies.

Alistair Smith, editor of The Stage and chair of The Stage Awards judging panel, said: “At times, we discussed whether we should present the awards at all this year. Would it be right, we reasoned, to recognise theatres for their output in a year when so many had been prevented from putting on any live shows at all?

“In the end, we rejected this line of thought and decided to refocus this year’s awards to recognise the extraordinary achievements of teams up and down the country who – faced with the biggest challenge of their lifetimes – responded with creativity, determination and, in many cases, utter brilliance.

“I am so glad we did. In the more than a decade that I have been judging these awards, our panel’s discussion was the longest, toughest and most inspiring I can remember. It is genuinely awe-inspiring what so many have achieved given the enormous obstacles placed in their paths.

“There are many reasons to be gloomy at the moment, but I hope that our inspiring winners can give all of us a reason to be optimistic about theatre’s future.”

The Stage Awards are decided by The Stage’s judging panel, following extensive consultation with leading figures in the theatre industry and a public nomination process. Judges were hugely impressed with the volume and quality of responses they received for the awards, detailing the wonderful accomplishments of theatre organisations all over the UK and internationally, despite the challenges presented by the pandemic.

Regional Theatre of the Year

London Theatre of the Year

Fringe Theatre of the Year

Producer of the Year

Regional Theatre of the Year

London Theatre of the Year 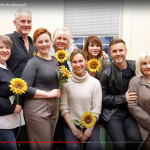 Is Am-dram Ready for Calendar Girls the Musical? 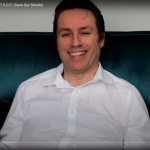 Clean-shaven or Designer Stubble? S.O.S. (Save Our Shoals) 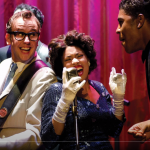 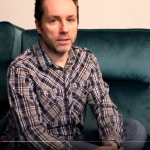 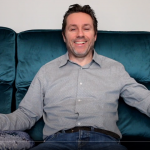 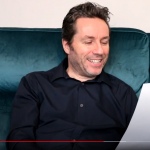 What the Celebs Think of Amateur Theatre! 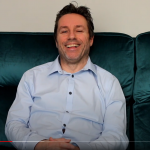 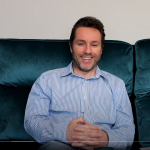 Am-dram… the New Repertory Theatre! (minus the wages)