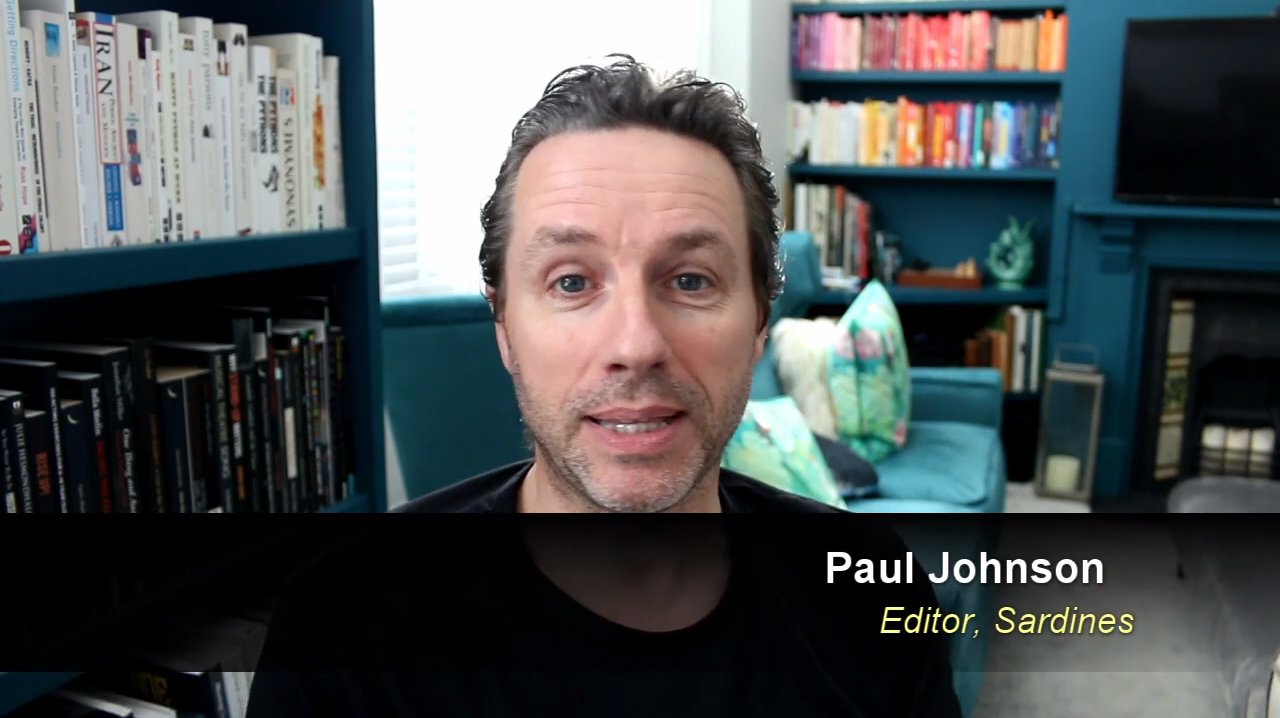 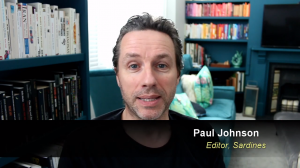 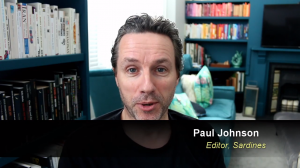 Hi everybody, and if you’re reading this, you’ve managed to find your way onto our brand-new website.

So welcome – and we really do mean that.

It’s hard to believe that we first announced our ambitious plans for a new website a little over two years ago, and it’s still far from perfect, but at last we’re live… even if we are in the middle of a worldwide pandemic, with the theatre sector on its knees!

The most commonly asked question we hear, since we first launched nearly thirteen years ago, is “Why ‘Sardines’?” The answer is simple really – and tends to split people into one of two camps. Either you know straight away or you haven’t the foggiest idea; but there’s no room for uncertainty.

In 1982 (is it really almost forty years?!) Michael Frayn penned arguably the ‘funniest farce ever written’ in the form of Noises Off. In the play it takes just thirty seconds for the audience to come across those infamous sardines for the first time as Dotty Otley and Co. go through a very late-night technical/dress rehearsal of their upcoming touring farce, Nothing On.

If you haven’t seen Noises Off I recommend you add it to your bucket list immediately. I’ve had the good fortune to have seen it at least half a dozen times (the best of which was undoubtedly performed five years ago by a non-professional company in the capital, Sedos. However, I’ve also directed it – and was even forced into sacking our Lloyd Dallas two weeks before curtain up, so I ended up in the cast at short notice too.

READ THE INTERVIEW WE DID WITH MICHAEL FRAYN

Anyway, that’s the definitive answer why we’re called Sardines. We even interviewed Michael Frayn in our very first issue in 2007, when he told us all about how and why he came about writing Noises Off.

The reason people either ‘get it’ or end up scratching their heads in confusion, of course, usually depends on whether their society has produced Noises Off or not. Many have, which is why we thought it such a great name for our magazine.

Nowadays, Sardines is much more than a quarterly publication for Greater London. Not only did we go nationwide in 2011, the Sardines website (now, the brand-new Sardines website) also houses a database of societies from all over the UK as well as a record of their past and future productions, auditions and reviews. But even more than that, the magazine can now be accessed digitally and users can post their own announcements, appeals, queries, conversations and… well, anything really.

You do need to register on the website to get stuck in but once you do, the sky’s the limit, and you won’t need to continuously logon every time you return as the website will recognise you. Plus, once registered, you can always subscribe to access our digital edition; it’s very cheap!

All we need to do now is shake of this silly virus so we can all get back to what we do best! 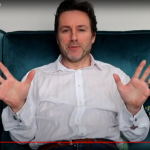 The UPs and DOWNs of am-dram! …and no ‘Jab Jealousy!’ 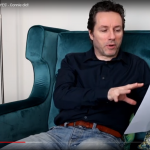 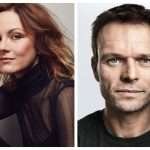 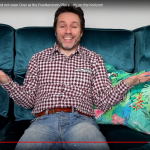 There’s a Light! 4 months away, and not even Over at the Frankenstein Place – it’s on the actual horizon! 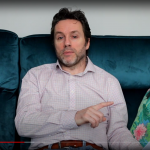 There’s a Lot of It About! …our latest round of shoutouts. 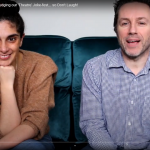 Mrs Sardines-Revel-Horwood is Judging our ‘Theatre’ Joke-fest… so Don’t Laugh! 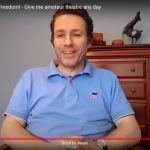 They’ll Never Take Our Freedom! – Give me amateur theatre any day 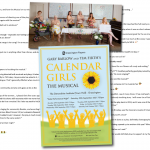 Calendar Girls: The Musical – it’s over to Concord Theatricals for an update now! 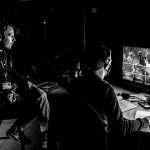 BEHIND THE SCENES IMAGES RELEASED FOR THE COLOR PURPLE AT HOME