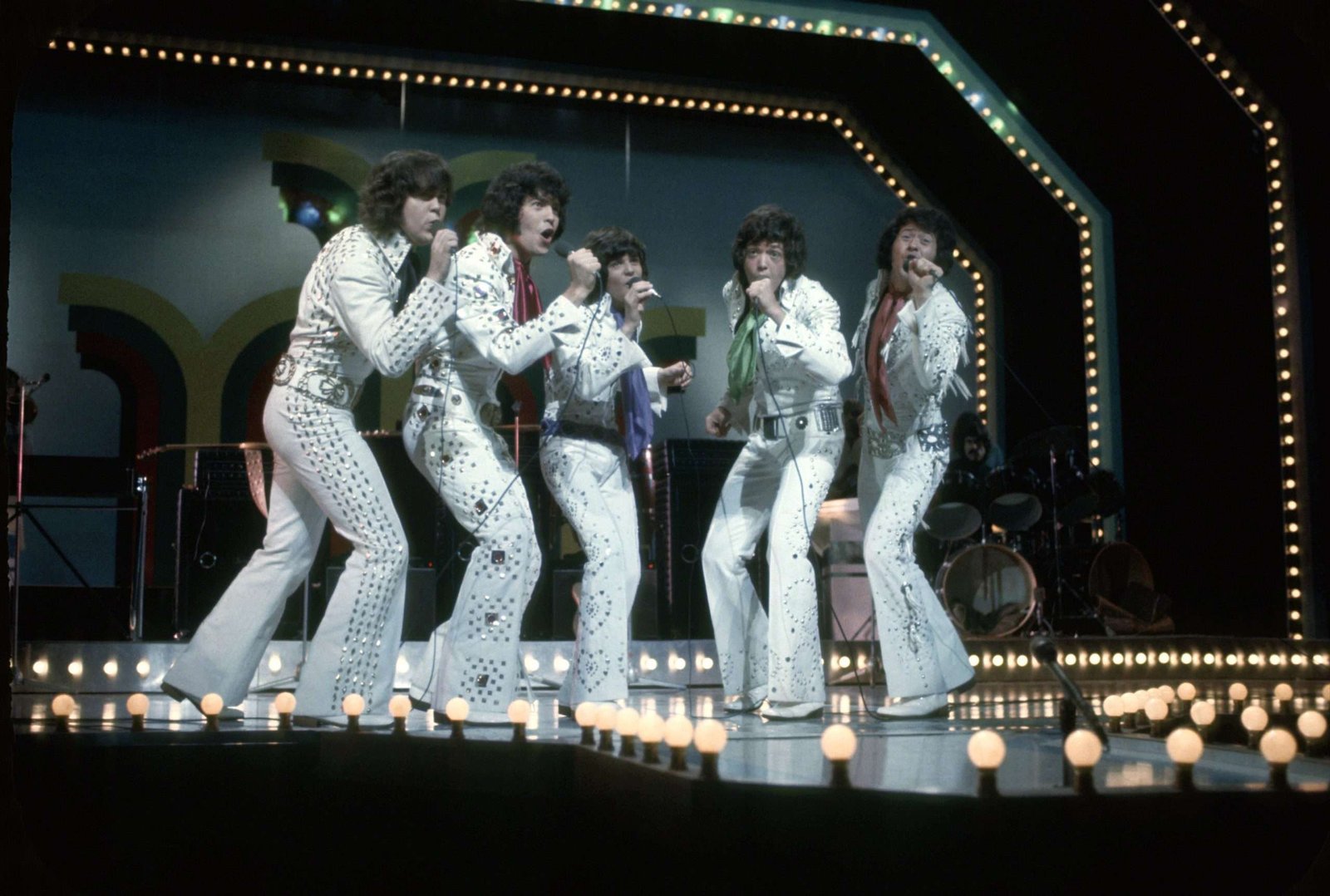 World Premiere of The Osmonds: A New Musical in 2021

THE OSMONDS: A New Musical will receive its world premiere at London’s New Wimbledon Theatre on 26 August 2021, as part of a UK & Ireland Tour, which will run through to 30 April 2022

Image: The Osmonds in the 70s. Photo: Getty Images

THE OSMONDS: A New Musical with story by Jay Osmond tells the true story of the five brothers from Utah who were pushed into the spotlight as children and went on to create smash hits, decade after decade. 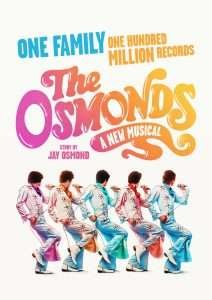 From their star residency on The Andy Williams Show from 1962 to 1969, to pop stars and ‘Osmondmania’ from 1971 to 1975, to the arrival of The Donny & Marie Show, a popular variety TV show, from 1976 to 1979, The Osmonds lived a remarkable life recording chart-topping albums, selling out vast arena concerts and making record-breaking TV shows – until one bad decision cost them everything.

Jay Osmond said, “I’ve wanted to tell my story for such a long time and the opportunity to create this beautiful musical, a sort of ‘living autobiography’, seemed the perfect way to do so.  I spent my whole life performing live – on stage, on TV specials, in arenas – so the buzz of live theatre felt like the perfect place for me.  There were some difficult times in my life, and some big hurdles to overcome, and this musical will tell people things that will surprise them… but despite that trouble, when you look back and think of the fans, the music, the once in a lifetime things we did – it’s joyful.  I guess I want to do this now to try to spread a little bit of that joy.  I’ll know I’ve done a good job telling this story if I stand at the back of the theatre and see people waving their arms in the air, singing along and dancing in the aisles.  I just want people to be enjoying themselves.  I guess that is in the Osmonds’ DNA.”

The musical features a list of 1970s anthems, including One Bad Apple, Down by the Lazy River, Crazy Horses, Let Me In, Love Me for a Reason, (We’re) Having a Party, Puppy Love, Long Haired Lover From Liverpool, Paper Roses and many more. 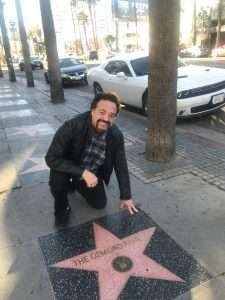 The Osmonds have sold over 100 million records worldwide and won 59 Gold & Platinum awards, and now Jay Osmond pulls back the curtain to reveal the real family behind all these hits: parents George and Olive Osmond and their nine children, Virl, Tom, Alan, Wayne, Merrill, Jay, Donny, Marie and Jimmy.

THE OSMONDS: A New Musical has a story By Jay Osmond and book by Julian Bigg and Shaun Kerrison, and will be directed by Shaun Kerrison, with choreography and musical staging by Bill Deamer.

Full casting is to be announced. The World Premiere of THE OSMONDS: A New Musical is produced by Royo in partnership with Twins Entertainment, with Vicky Nojesproduktion, Krall Entertainment, Aria Entertainment and Guy James Theatrical.

Further dates to be added. 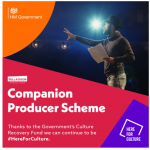 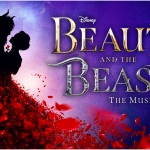