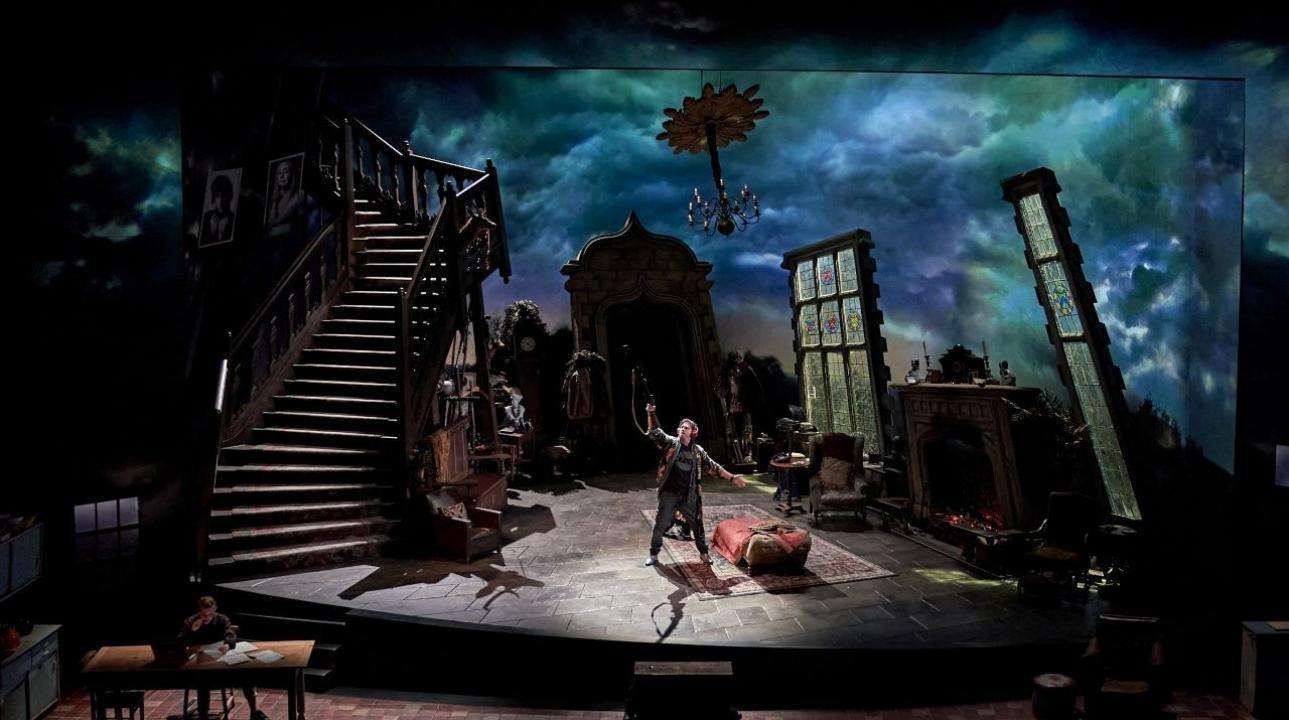 Having waited over a year to see Moira Buffini’s new play there was a real buzz in the audience.  Lez Botherston’s incredible set, with its precipitous staircase, random suits of armour and amazing tilted windows and the endlessly threatening projections that role across the cyc, creating a constant sense of foreboding, lead the audience to believe that great things are to come.

The sprawling plot begins with a wrangling couple and a dead body, which sounds like the opening of an Agatha Christie play. They are interrupted by a series of arbitrary visitors, who become trapped in an old manor house while a storm rages outside.  The dead body goes missing – which still sounds like an Agatha Christie play I hear you say. As each new arrival makes their entrance we are treated to a series of conversations and duologues that reveal the individual needs and desires of this disparate group of characters, who have been accidentally thrown together. Hmm – still sounding like an Agatha Christie play!

As with all such plays there are some characters we warm to and others we dislike and during the course of two and half hours our allegiances shift and change.  However, this group of itinerant refugees from the storm all carry a label. Ted, the compelling leader of Albion, a far-right group, his blind (in all senses of the word) girlfriend Ruth, Anton, a young offender groomed whilst in prison and hopelessly loyal to Ted, Ripley, the black A & E nurse training to be a doctor and Isadora, her sulky teenage daughter on a weekend mini-break from south London, Fiske, a liberal gay vicar, Perry, an overweight, lonely young man living in a caravan – and herein lies the problem with this play.  In Manor, Buffini has seemingly tried to address all modern issues at once.  There is a light touch given to so many serious issues: climate change, racism, fascism, class, domestic abuse, homosexual clergymen, lesbian relationships all rear their head, but by the end you feel that no single topic has been tackled comprehensively.  Cold calculating, unscrupulous characters, such as Ted Farrier, the leader of ‘Albion’, show their true colours, but seem to receive their comeuppance far too easily. If only dealing with these issues was so simple.

Despite this there are some strong performances. Shaun Evans is excellent as Ted Farrier, showing all too easily how a svengali influence can lead to women denying abusive behaviour, young men agreeing to acts of terrorism and vulnerable loners being manipulated.  Michele Austin, as Ripley, also gives a sterling performance.  A calm voice of someone who knows her place in the world and stands up to bullies. However, the characters swing somewhere between naturalism and caricature, fading rock stars and angst-ridden teenagers, all being given their moment to make a statement; these characters are more symbolic than real.

There are some great moments of humour, some seriously black comedy, but as a whole the play itself is disappointingly flawed. 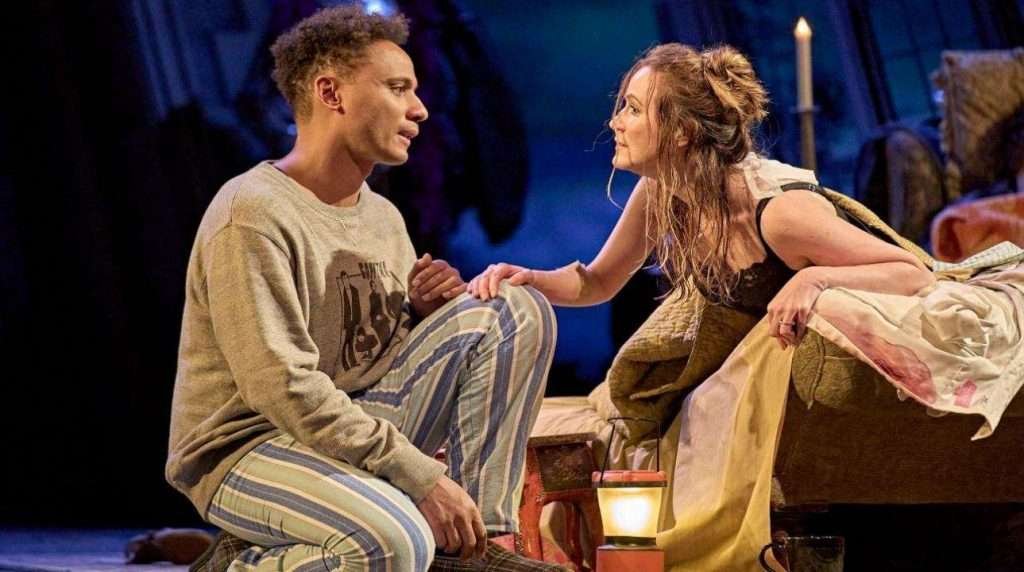 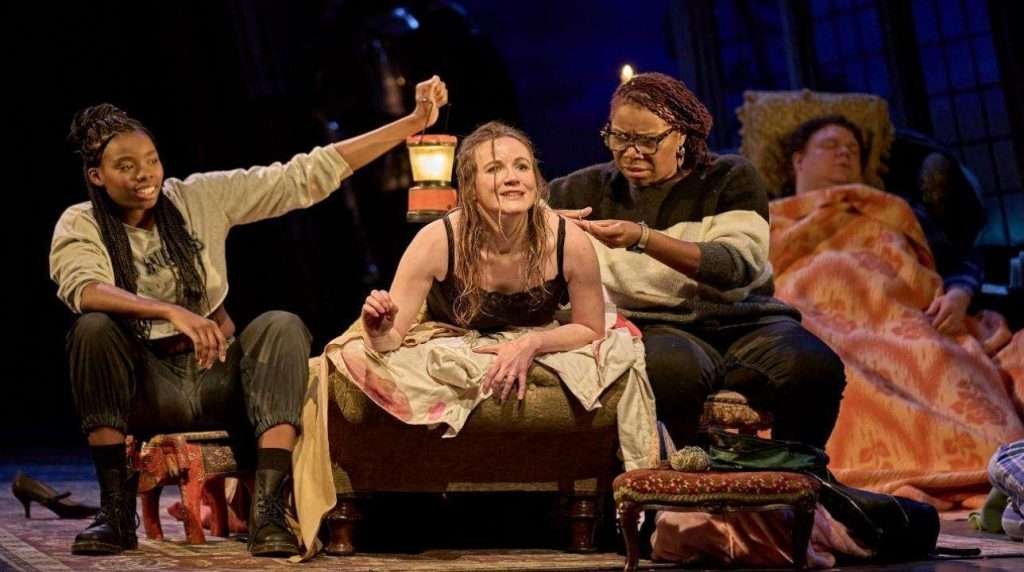 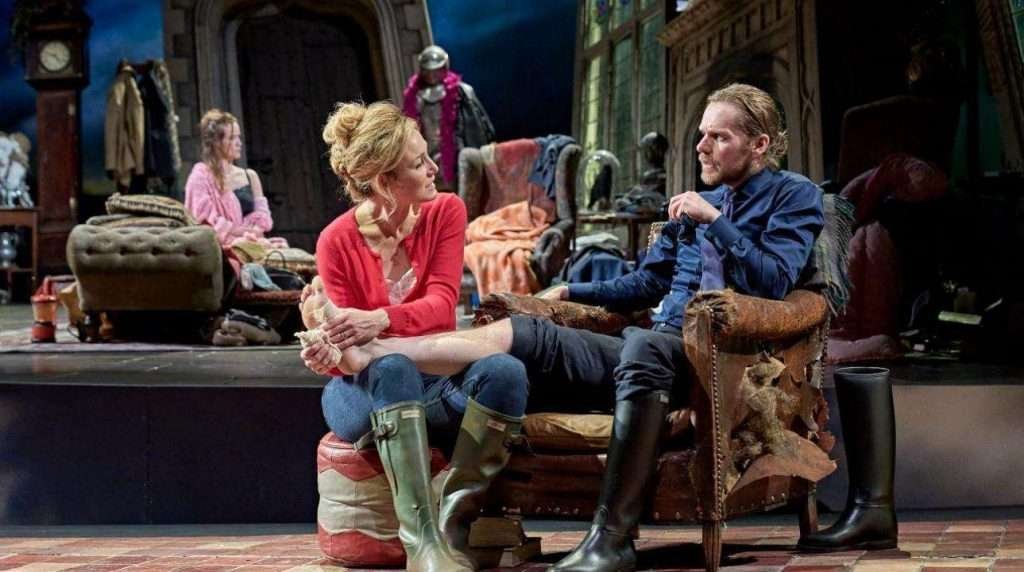 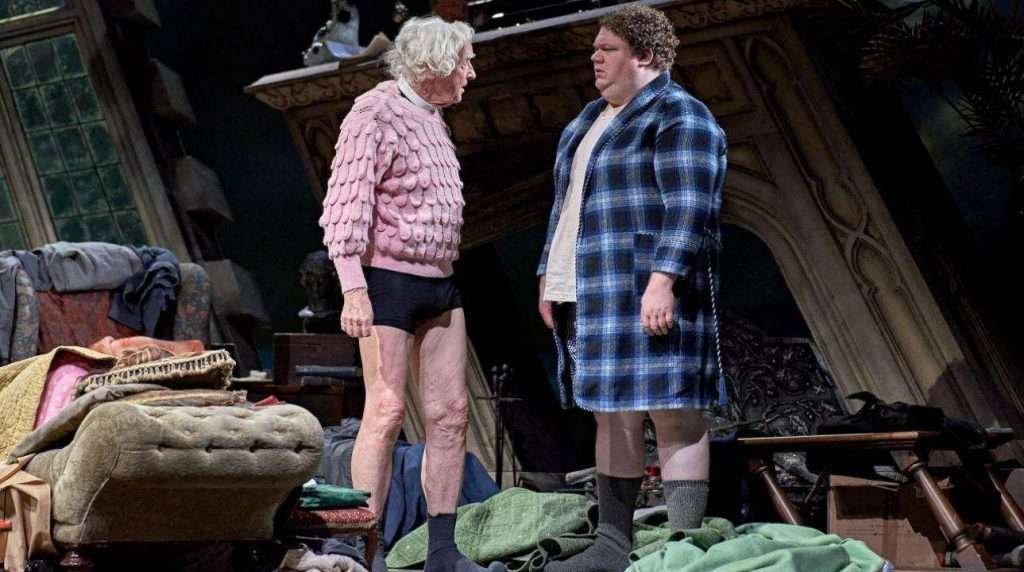 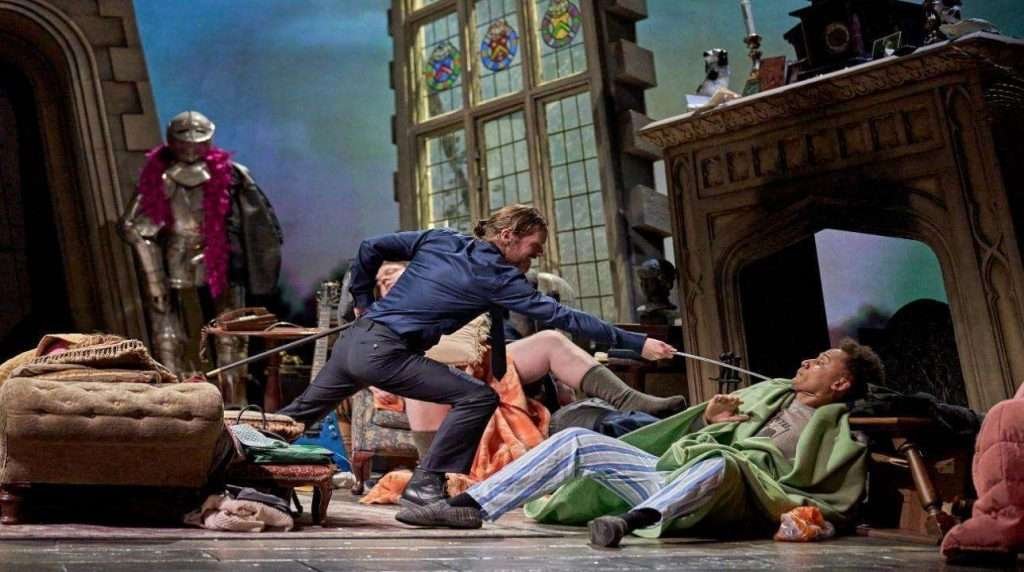