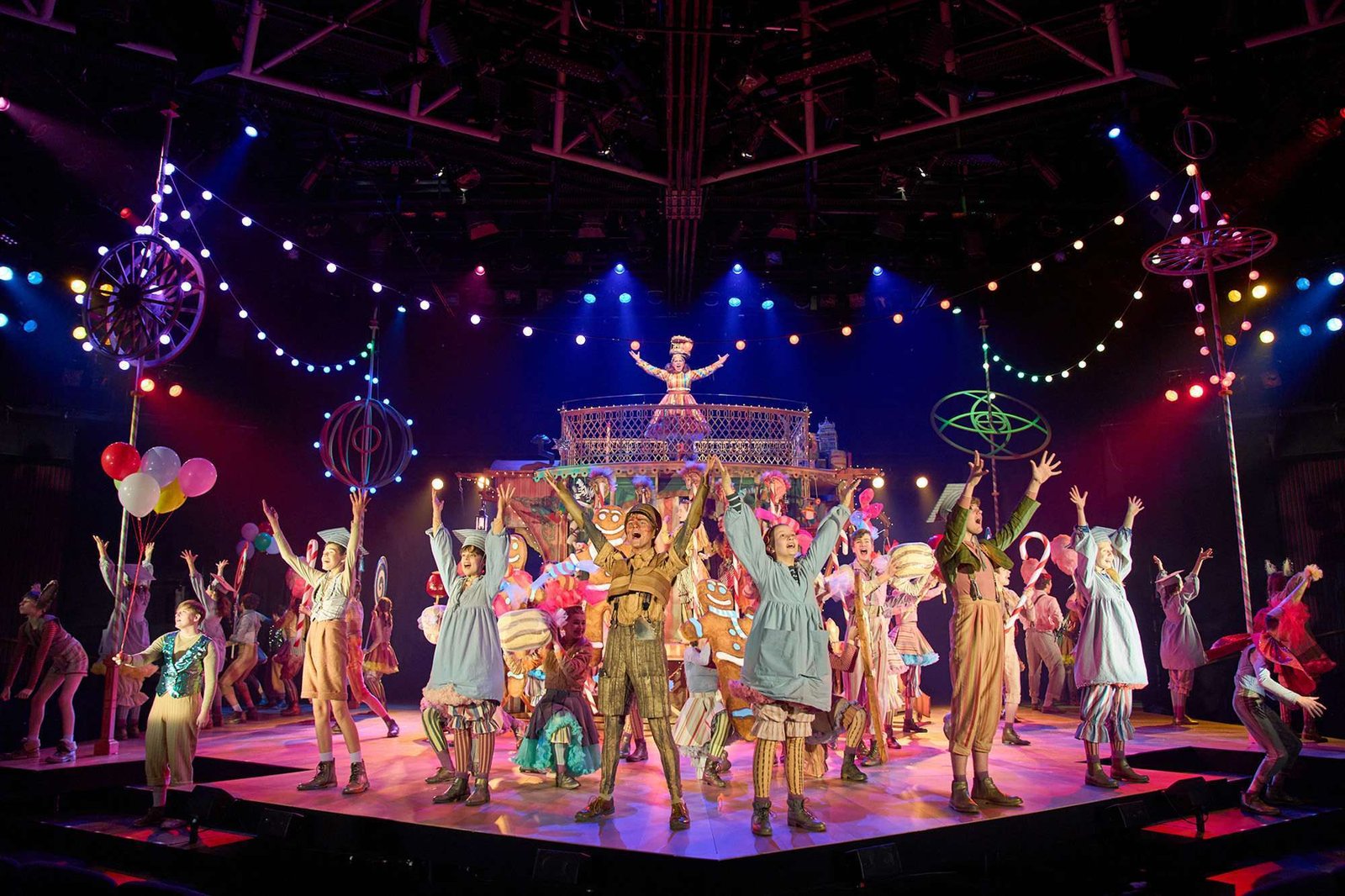 Credits: A new adaptation by Anna Ledwich. Music by Tom Brady. From the original novel 'The Adventures of Pinocchio' by Carlo Collodi. (Chichester Festival Youth Theatre)

A year ago I watched this show on Zoom because Covid regulations were tightening by the hour. Then, they had to cancel the rest of the run. What a joy, this year to see it revived and to be there in person.

Now in the hands of revival director, Bobby Brook, Pinocchio which was originally directed by Dale Rook has a cast of sixty-eight, about half of whom were in last year’s aborted production. Some young actors are back but in different roles, all demonstrating what a marvellously developmental experience CFT’s Youth Theatre is.

Anna Ledwich’s adaptation of Carlo Collodi’s novel stresses the family values, forgiveness and redemption which underpin this story of a puppet turned boy who runs away, tells lies and makes lots of mistakes but is eventually reunited, contrite, humble and relieved with his puppet maker father.

It’s a piece which lends itself to working in bubbles (if you need to) because it’s episodic – most  sections using immaculately well directed ensemble to good effect. And I still like the way Ledwich’s text manages to work in a bit of environmental awareness in the underwater scene.

There is a certain amount of cast rotation. On press night I saw Lewis Renninson as Pinocchio, wobbling his way to boyhood with professional panache. I especially liked his donkey dance during that sinister episode when he is turned into a donkey by a cruel circus owner and forced to dance as an attraction.

Funmi Ajayi gives us a very commonsensible but glittery fairy who acts as a sort of invisible guardian to Pinocchio. And Honami Davies does a fine job as the cricket who is Pinocchio’s forthright voice of conscience. Of course he often ignores her and she gets very cross.

It isn’t easy for a teenager to portray an old man but Spencer Dixon is pretty convincing as Gepetto whose unconditional love for his “son” is quite moving. I was moved too by the way they hugged each other. Last year hugs had to be mimed because of social distancing rules.

Tom Brady’s music purrs happily along in the capable hands of an (unseen, unfortunately) six-piece live band led by Colin Billing. There’s a duet between Pinocchio and Geppetto which stands out for its attractive harmony. And as last year I especially liked slinky Cat and Fox number with its hint of Kurt Weill.

I can’t finish this review without a word of praise for Isobel Buckler’s delightful, shiny orange Lobster with the Russian accent. Her nonchalance and stage presence gets a well deserved audience chuckle every time she speaks.

It’s a fine show of its type – and I see quite a lot of youth and student work. As ever Chichester does it splendidly. 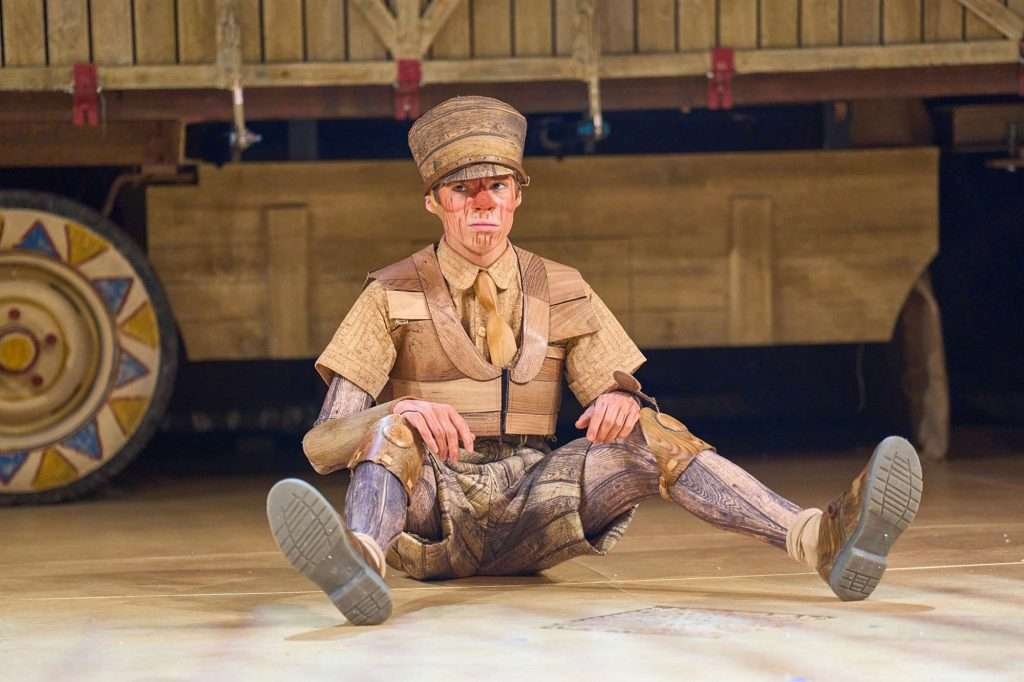 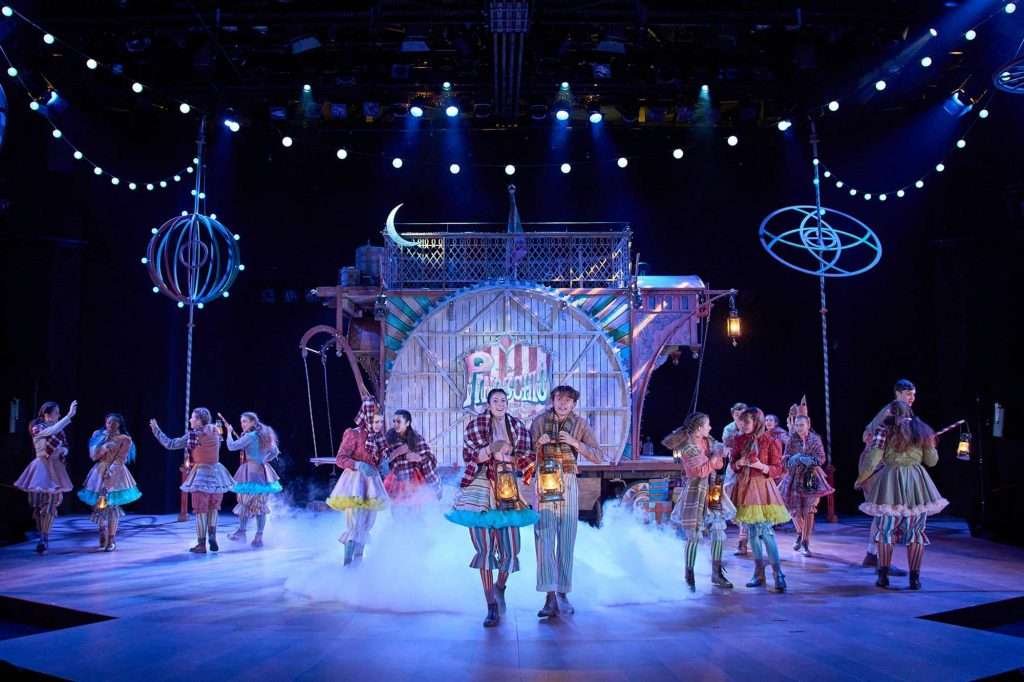 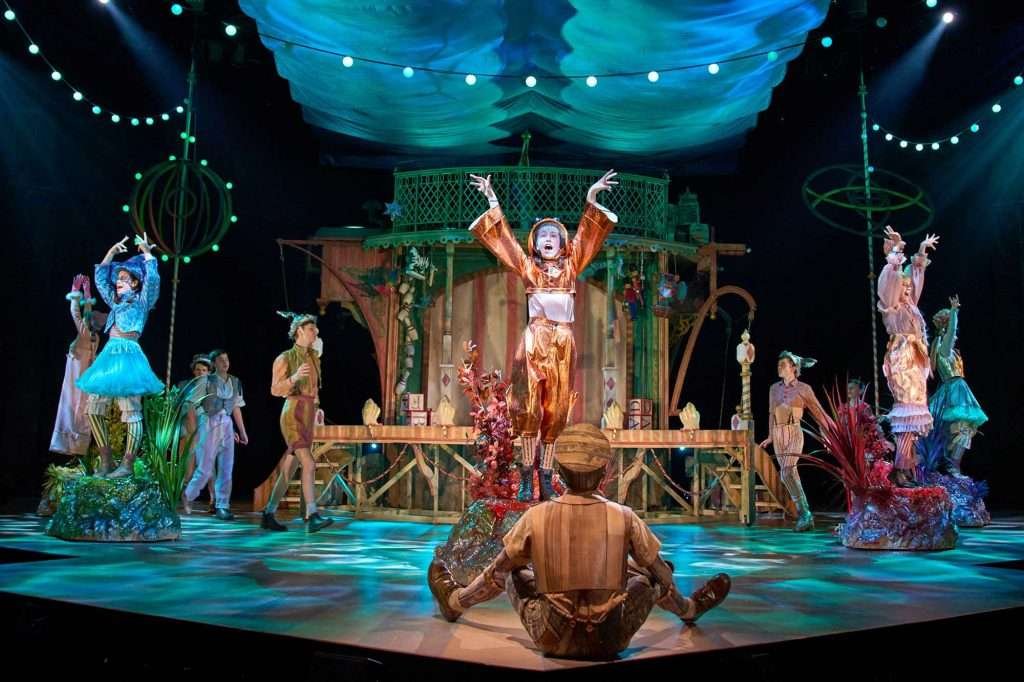 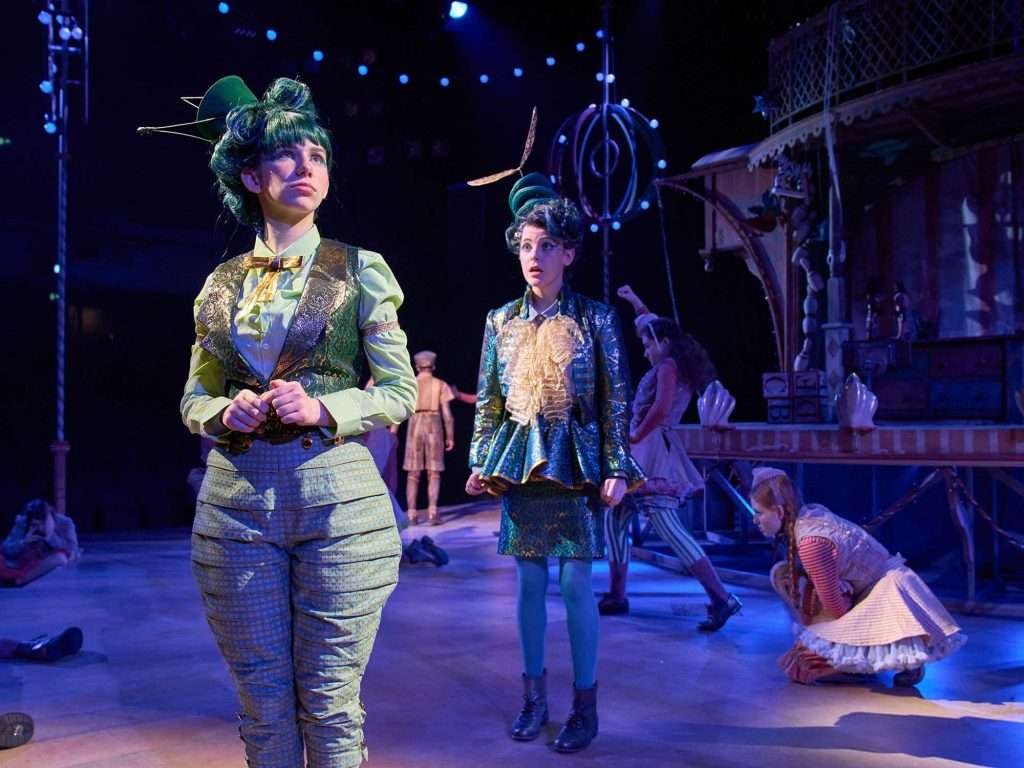 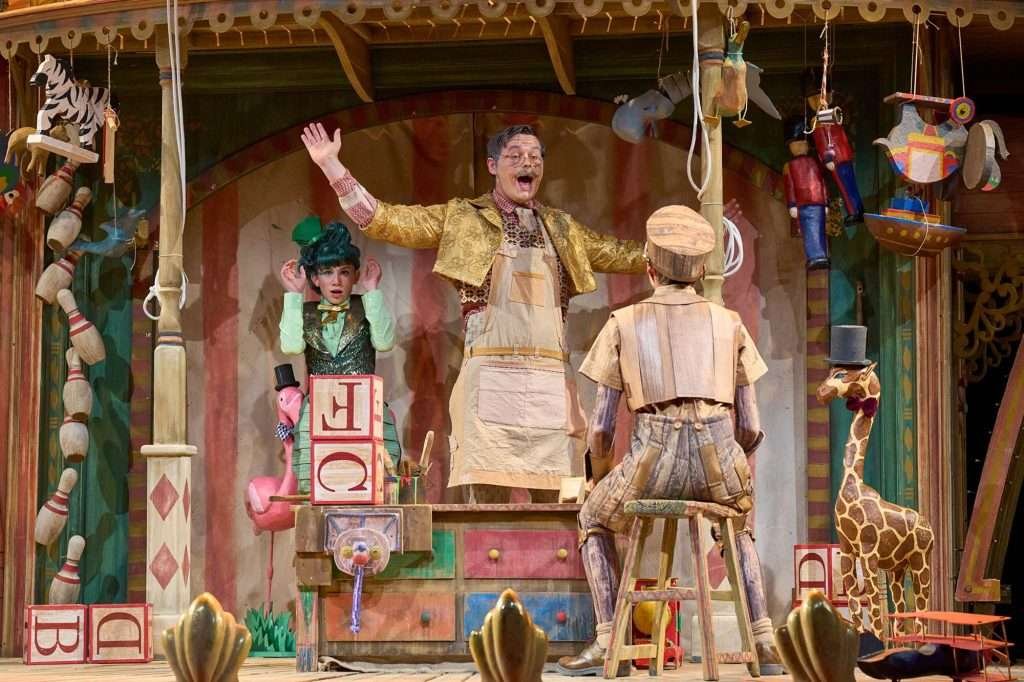 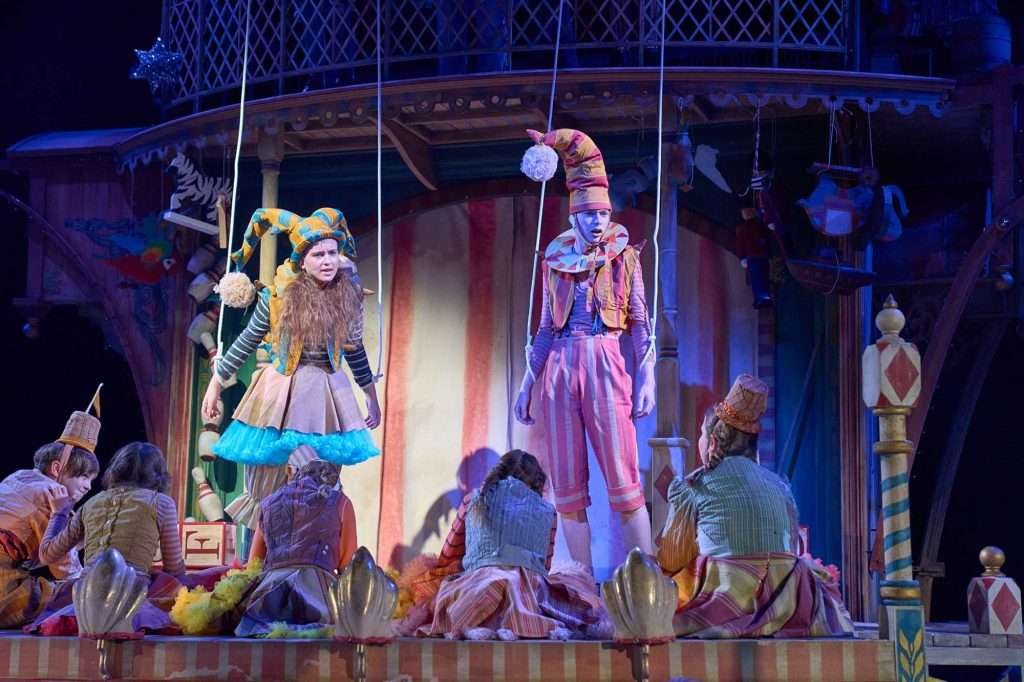 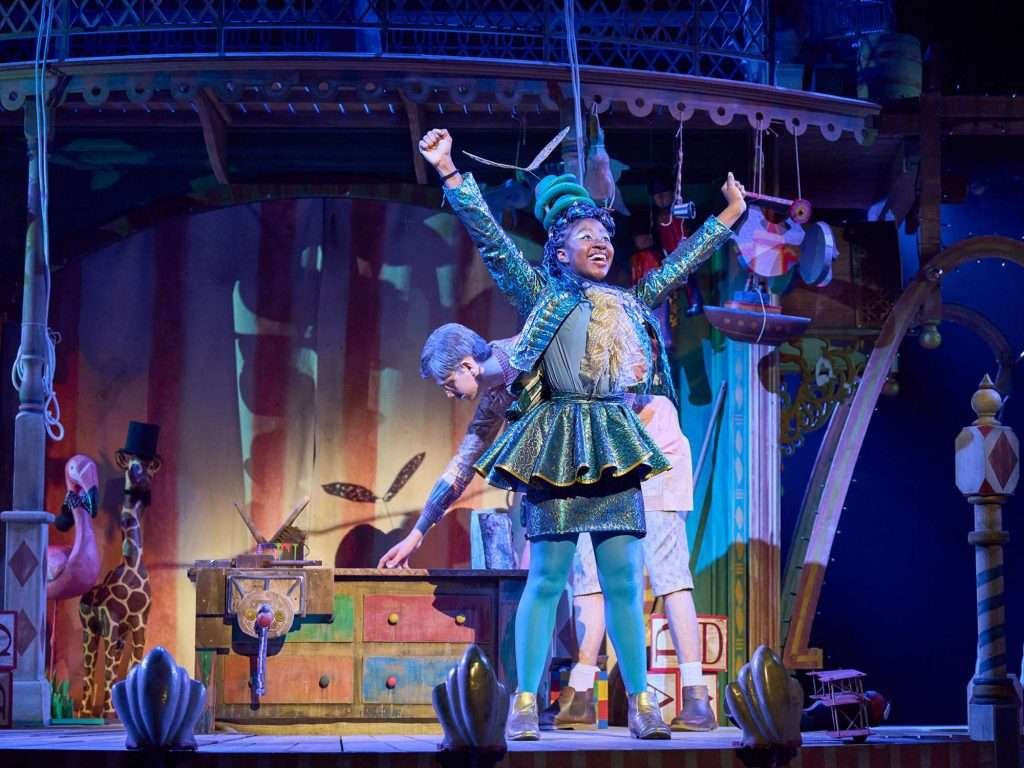 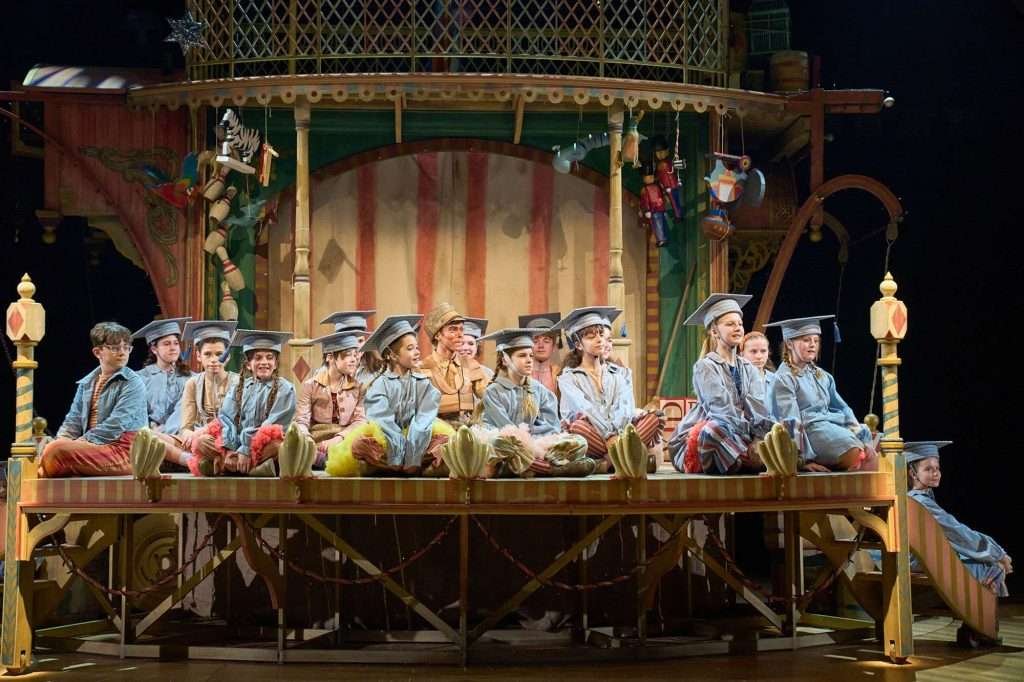 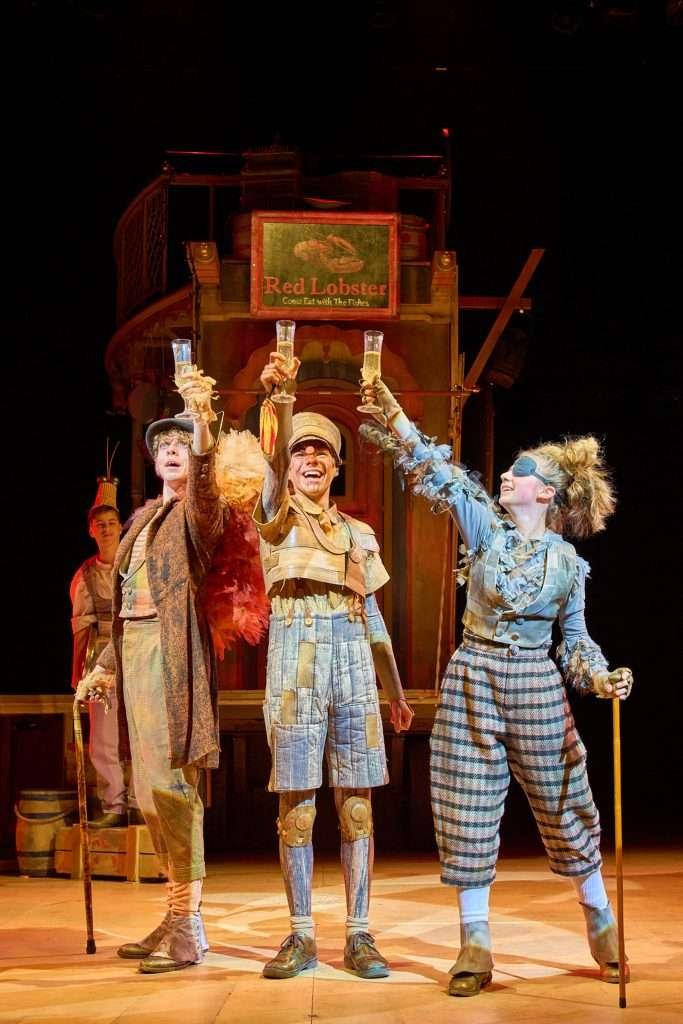 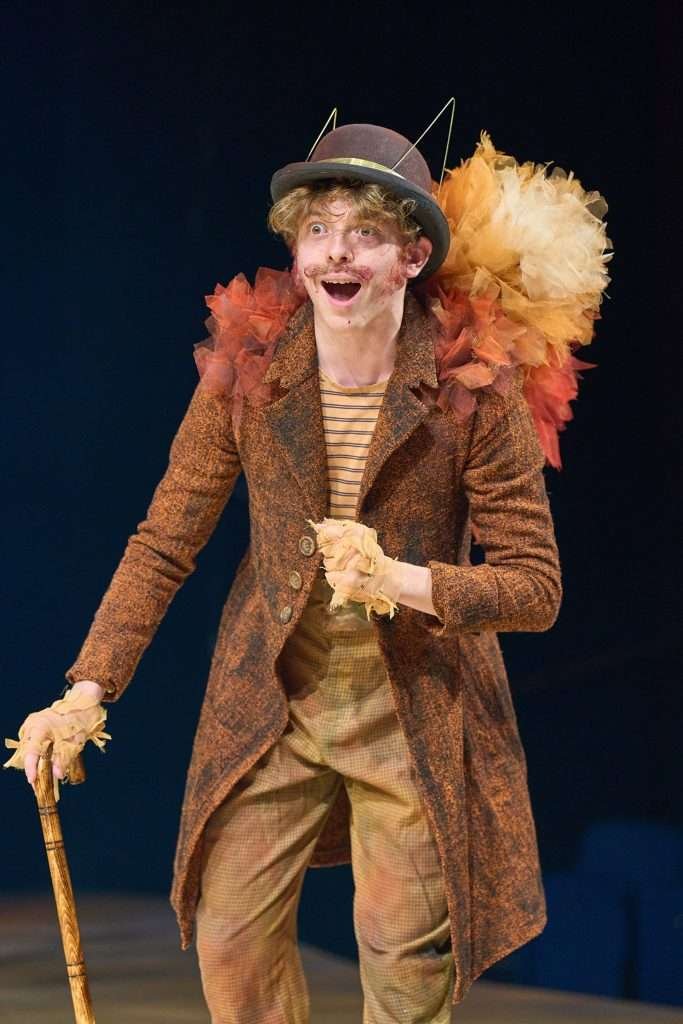 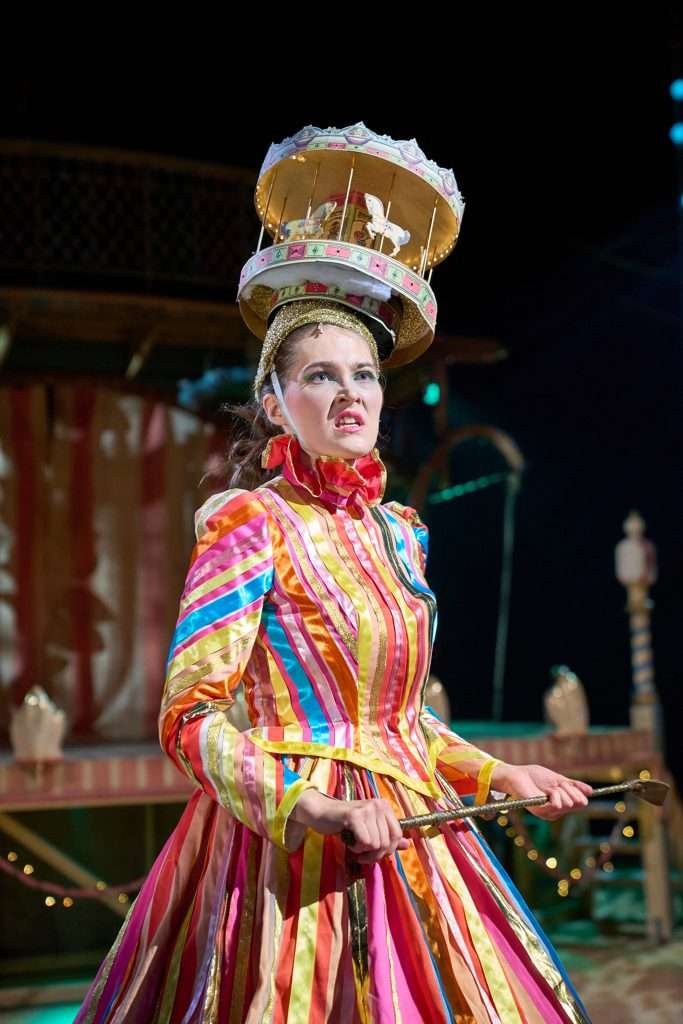 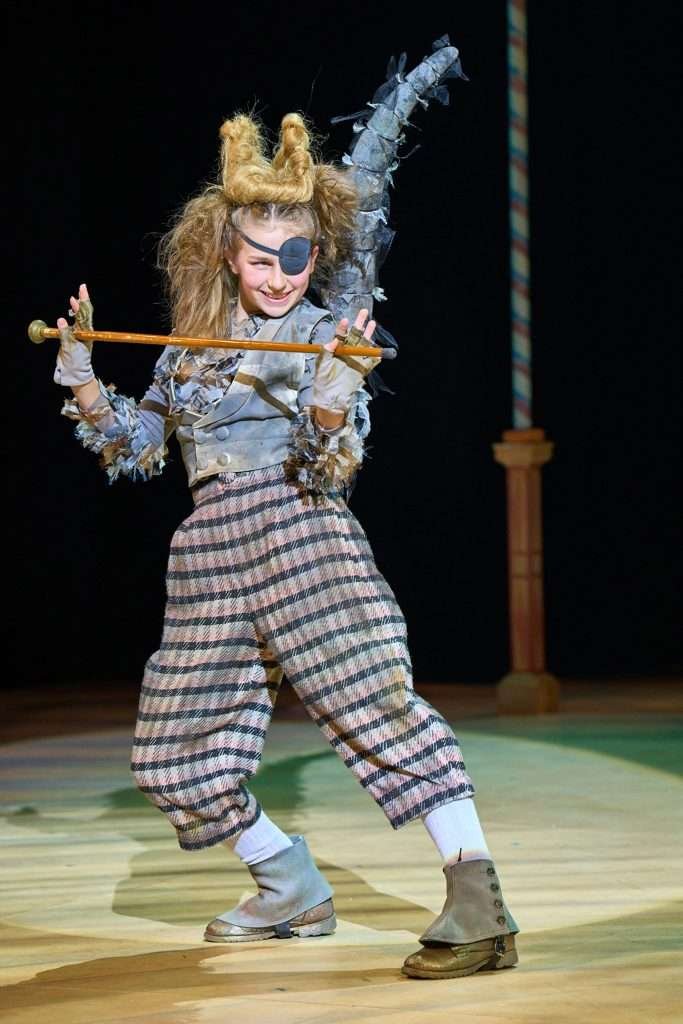