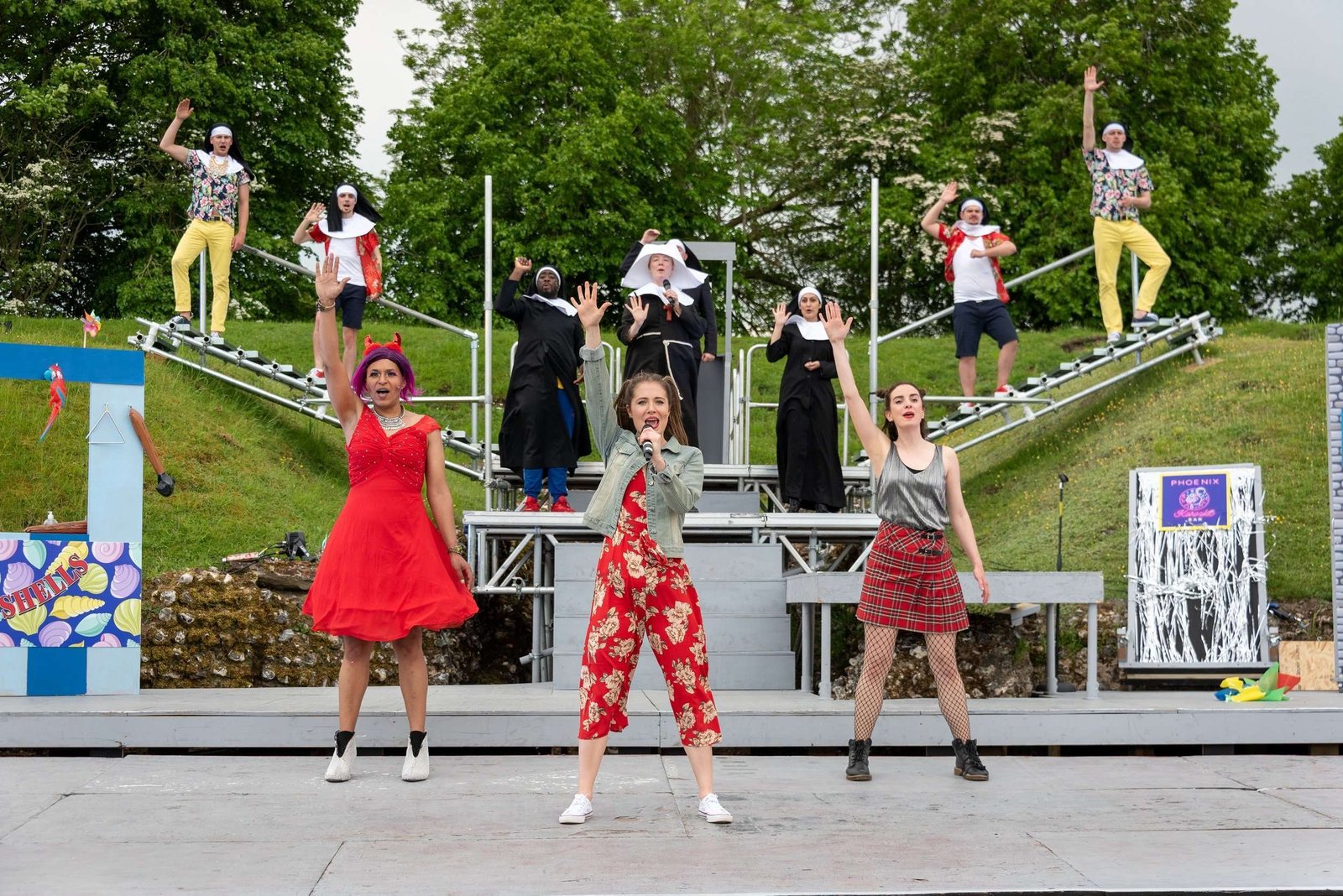 Show: THE COMEDY OF ERRORS

The Comedy of Errors

This is Comedy of Errors as you’ve probably never seen it before: a lot of fun and inching towards musical theatre as we hop from Sinatra to Queen to ABBA to I Do Like To Be Beside the Seaside and more. We’re in a Greek karaoke bar in an Ephesus beach resort. Syracuse is a rival resort along the coast. The incongruity is part of the joke.

Despite the darker element of the distressed Egeon (Matthew Parker who also directs) being condemned to death for turning up to search for his lost family, this play is mainly a sit-com about two sets of identical twins separated in infancy and now the victims of a great deal of mistaken identity. Whenever I see this play I’m struck by the challenge of Egeon’s long explanatory speech which actually details the back story for the whole play. Uncut, it runs to 64 lines. Here Parker makes it moving and establishes a lot of pity for Egeon’s plight although he’s then more or less forgotten until the end of the play.

Some of the acting in this production is outstanding. Lewis Jackson as Antipholus of Syracuse (his first professional acting role) delights with his puzzled bravado and frustration as so much apparent nonsense is spoken to him. It’s an impressively strong performance and I look forward to seeing more of this actor’s work very soon.

I also admired Phoebe Marshall as Adriana, the wronged, misunderstood feisty wife and Rosie Edwards as the glad-eyed opportunist, Luciana. And this is a cast of eleven who work slickly and entertainingly together.

It’s a show full of witty touches such as Sam Denia as Dromio of Syracuse muttering “Oh god, there’s two of them” when he sees Luciana. Then Gabriel Fogarty Graveson as Antipholus of Ephesus is arrested and handcuffed with a long chain because of “new government regulations about one metre distance”. And William Donaldson is a very engaging drag queen acting as a quasi narrator and MC in the club.

A lot to like, then. I was, however, uneasy about the music in this production. There are a lot of songs many of which aren’t particularly well sung (although Phoebe Marshall is excellent). If it’s an attempt to sound amateurishly karaoke and a send up then it falls more than a bit flat – literally in some instances. There are, moreover too many songs. In places they feel bolted on and contrived. 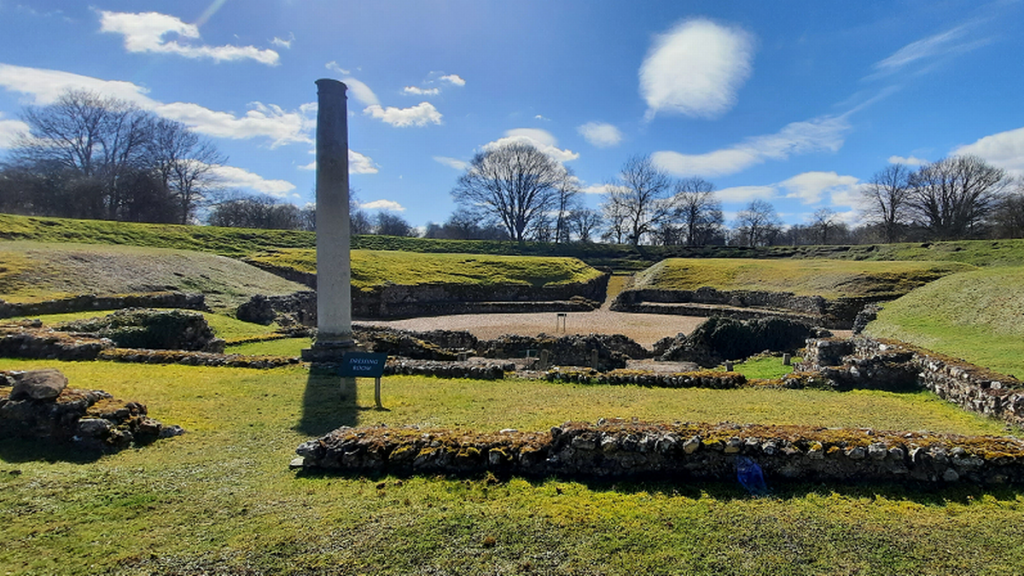