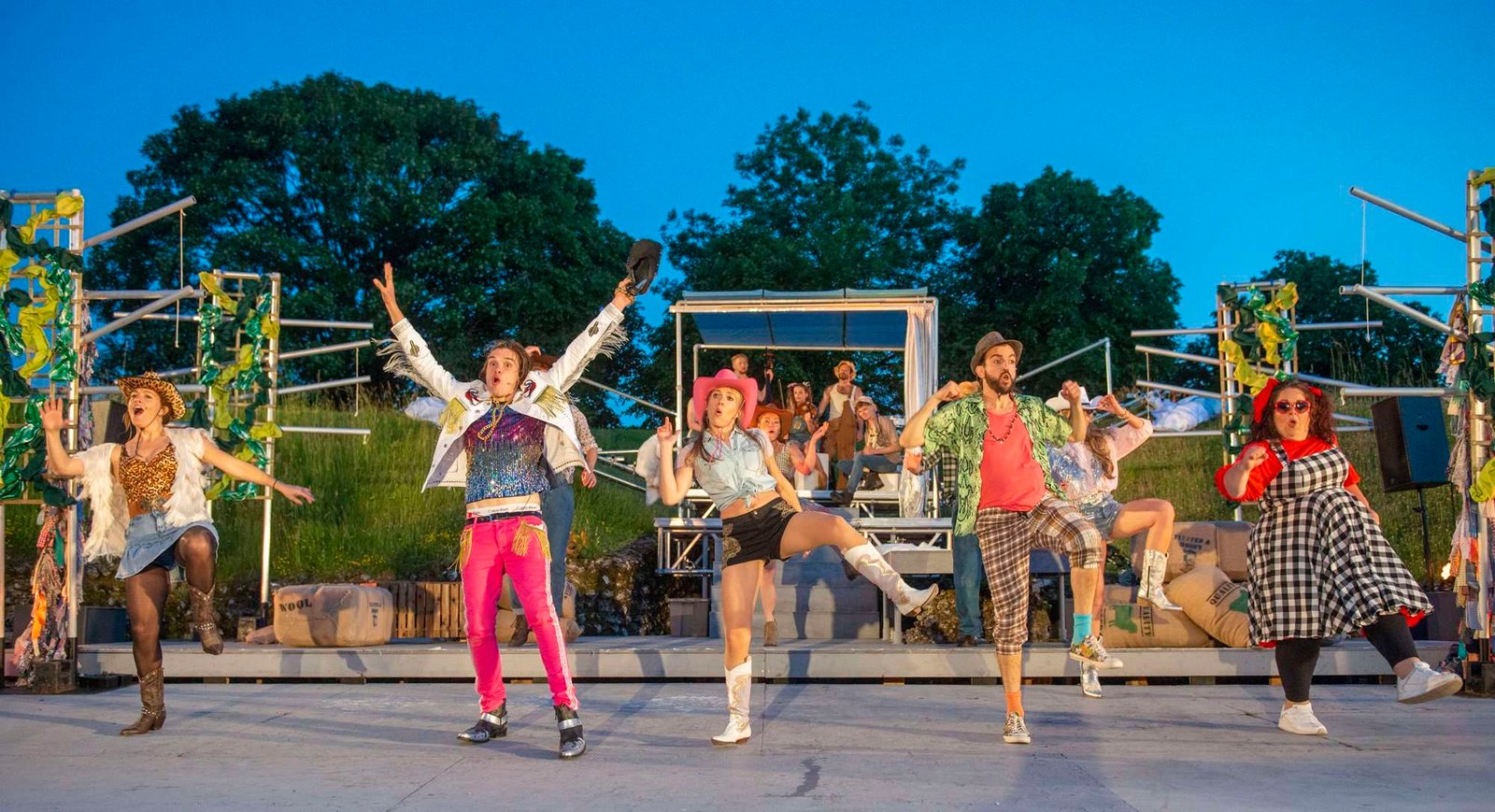 Back in the ‘Theatre’ at last (of sorts)! I’m lucky enough to be in The Roman Theatre of Verulamium in St Albans, built in 140AD and, being the only outdoor theatre with a stage from its time, makes it not only distinctive but simply breathtaking. I can feel the history all around and before the performance even begins I’m on the edge of my seat excited.

King Leontes of Sicilia has the perfect family but his jealous mind cannot be tamed, convinced his pregnant wife is having an affair with his best friend, his rage sets in motion a string of tragic events. After many years desolate, Leontes is forced to face his past when his daughter returns to him and to a life to she never knew existed.

The production company, OVO, claims to want to make Shakespeare accessible in way that allows the audience to understand every aspect of what is being portrayed. The performance I am watching lives up to this big ask. The Winter’s Tale isn’t one of Shakepeare’s more popular plays. It’s rarely performed; possibly due to its complex journey of storytelling. It’s incredibly dark  in places and then switches to almost the light heartedness of a children’s fairytale. This version with its newly added narration by Adam Nichols, Janet Podd and Sophie Swithinbank is working perfectly at bringing this timeless classic into a modern minded world. 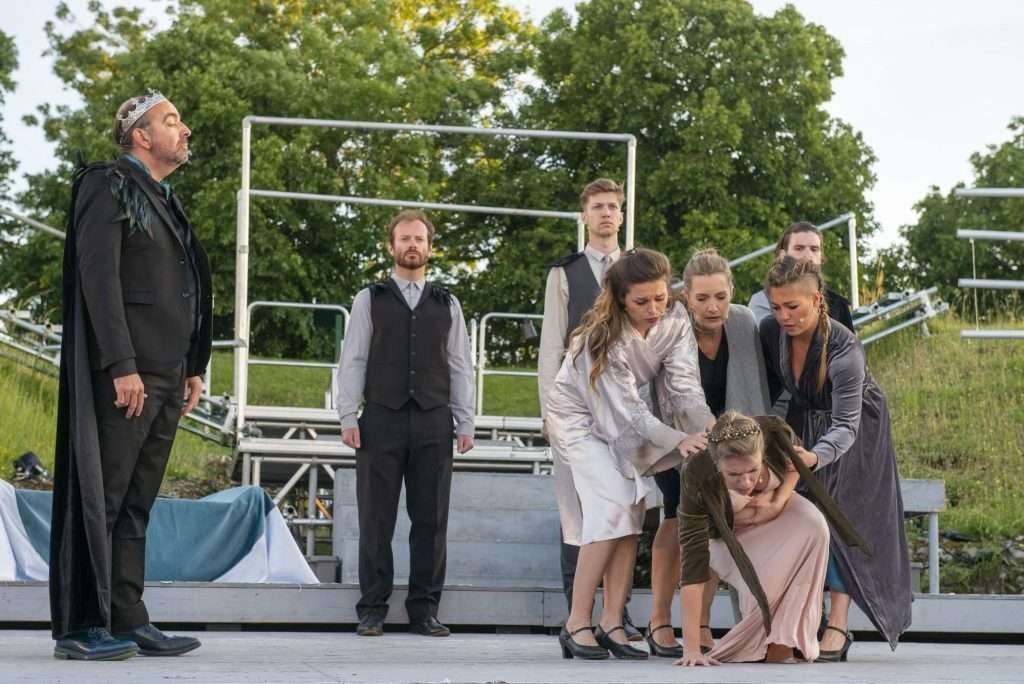 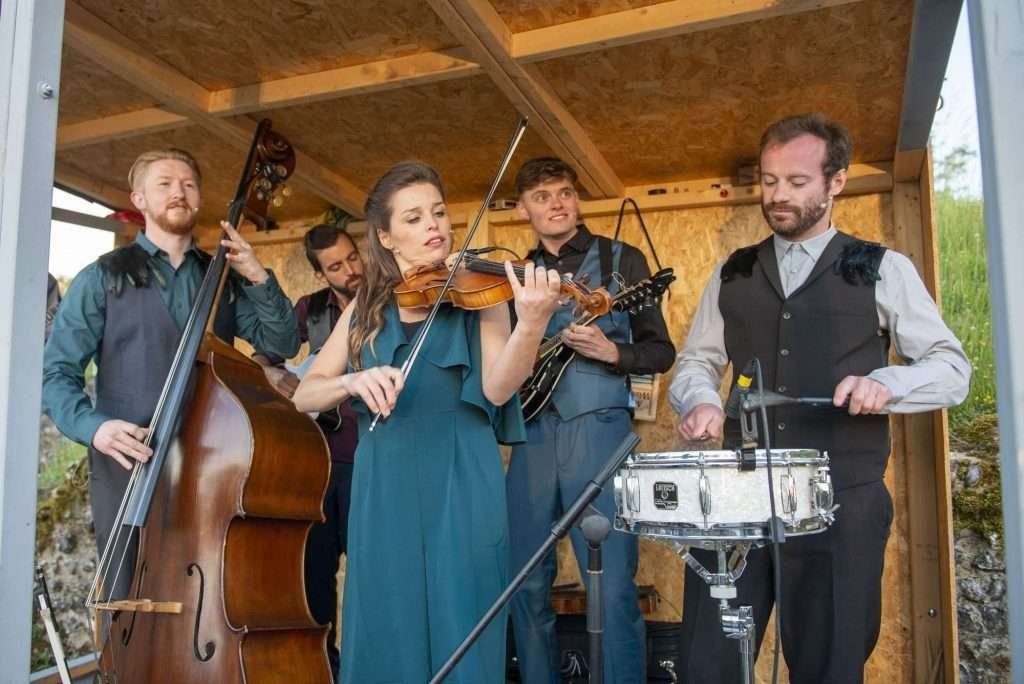 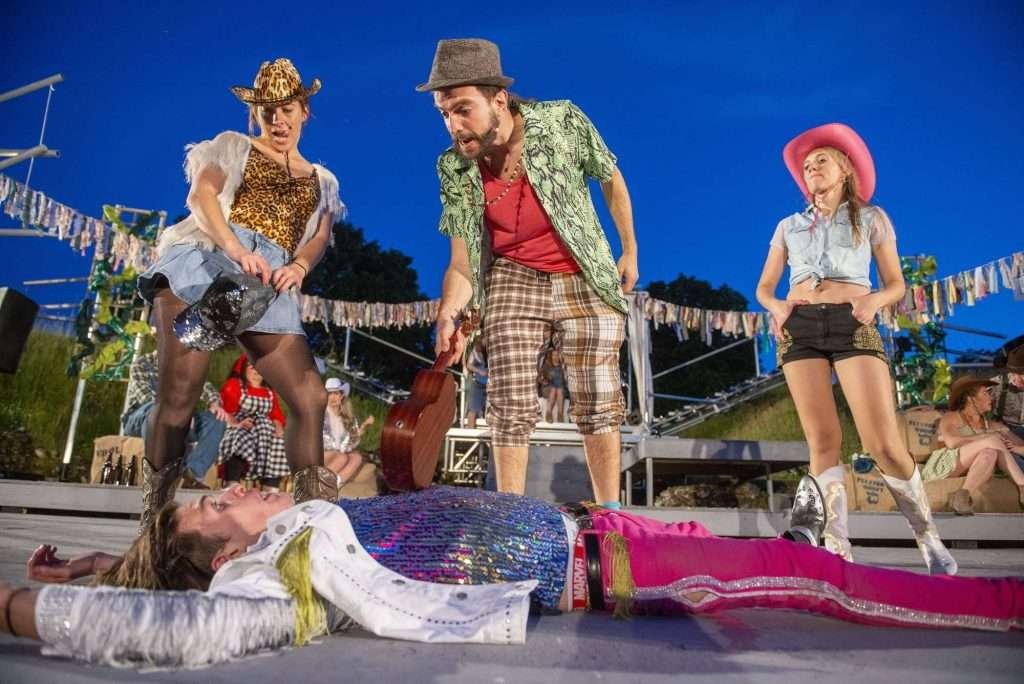 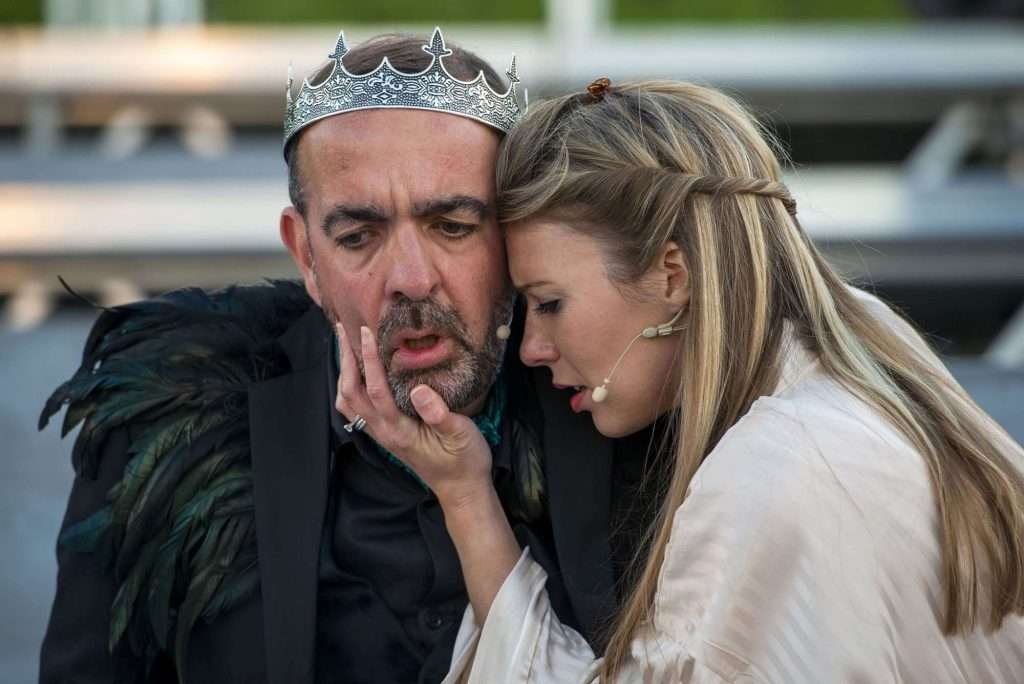 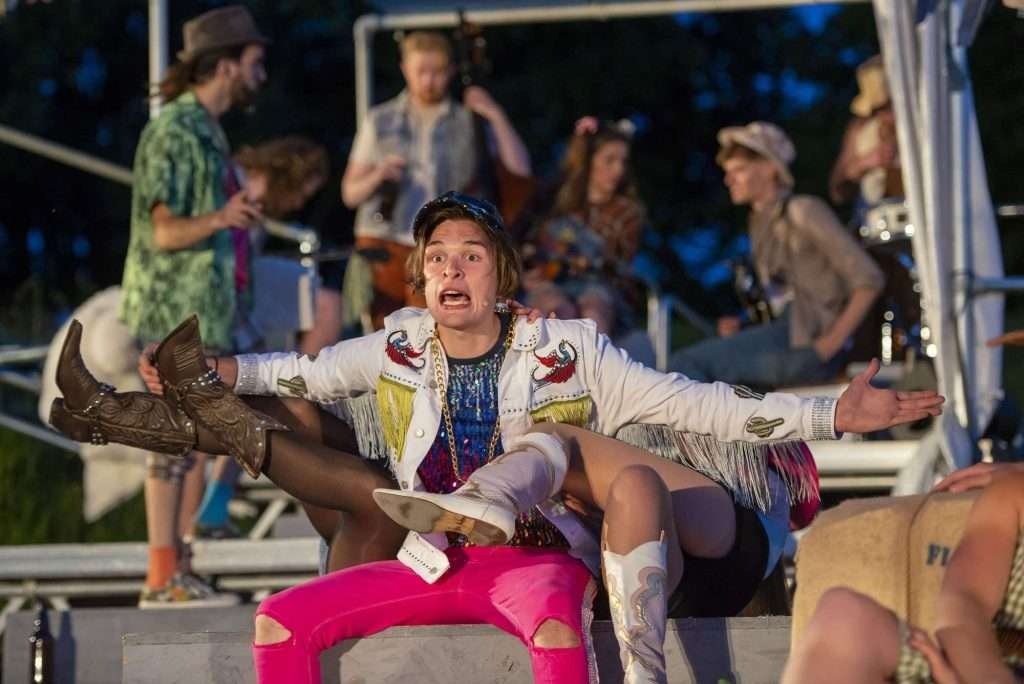 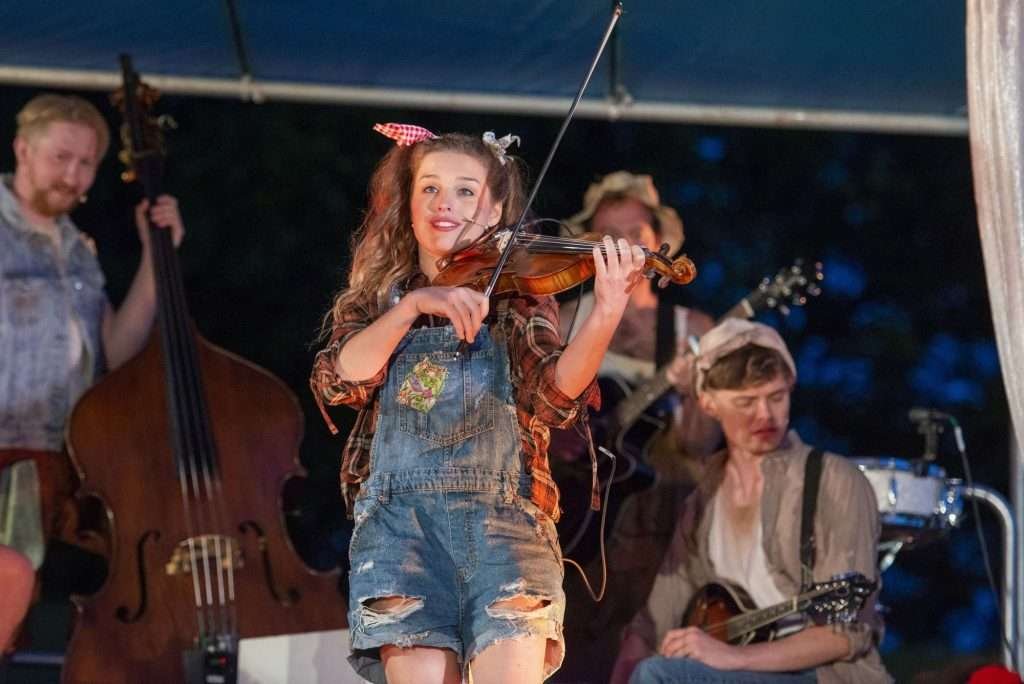 All staging and scenery is creative and effective, each scene changed without distracting the audience even though its being done in full view and containing enough detail to allow us to be transported to different lands. The mood of the scene or character is being generated by the many talents of the musicians, they are creating sound effects similar to a movie score playing during dramatic moments and in all honesty I am in awe. They provide a wide variety of musical genres and it seems effortless. They are clearly brilliant at what they do. One of the musicians, Helena Gullan, also performs a mesmerising vocal of I Wanna Dance with Somebody by Whitney Houston; a stunning rendition.

Everything is executed flawlessly, each scene is exciting and has purpose, it seems to flow perfectly, it’s clear it has been directed by Janet Podd and Adam Nichols with such precision creating a truly wonderful experience for the audience.

When it comes to the cast I can honestly say hand on heart that every single cast member is impressive, not a single weak link to be found, not that I want to find one. The standard of acting, singing and dancing across the board is so high. Add to this excellent comic timing, just the right amount of audience participation and enough vulnerability to bring me to tears more than once and you have a simply astonishing show. 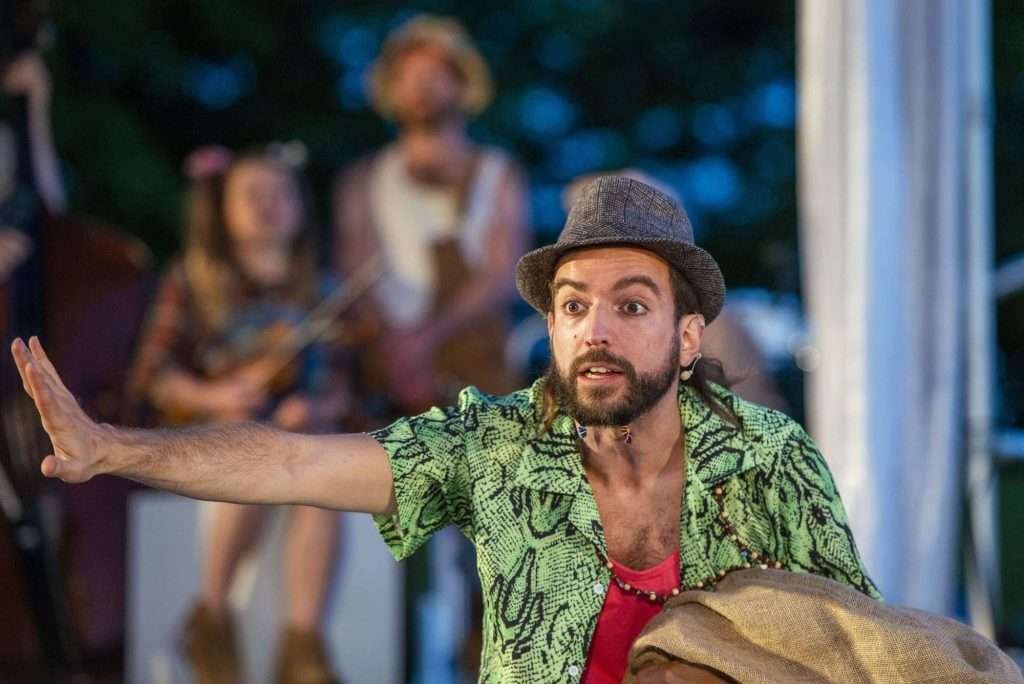 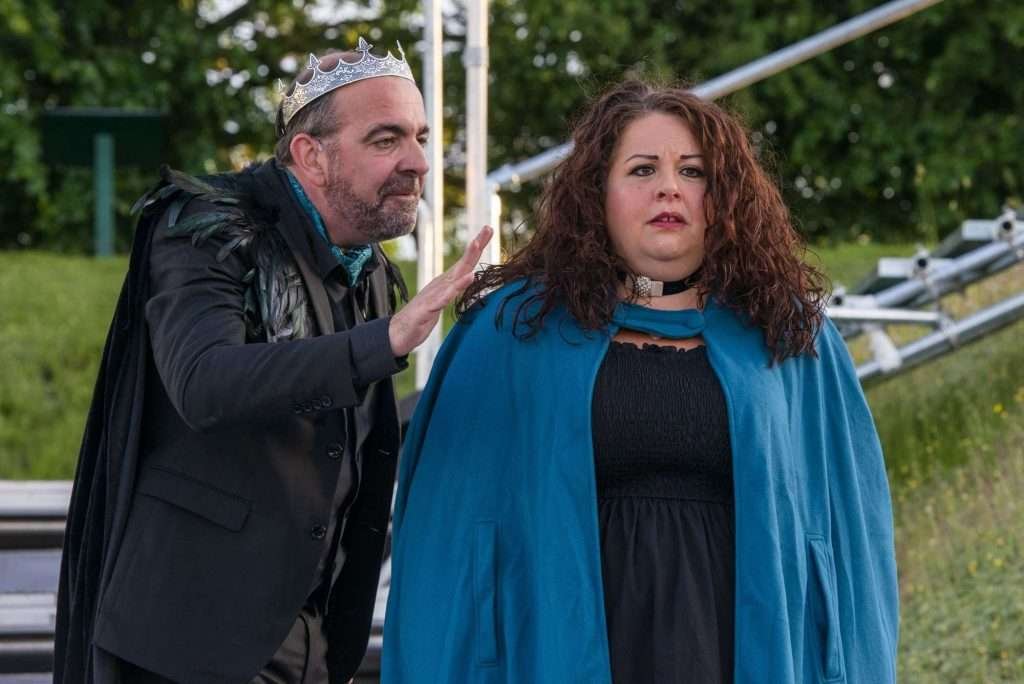 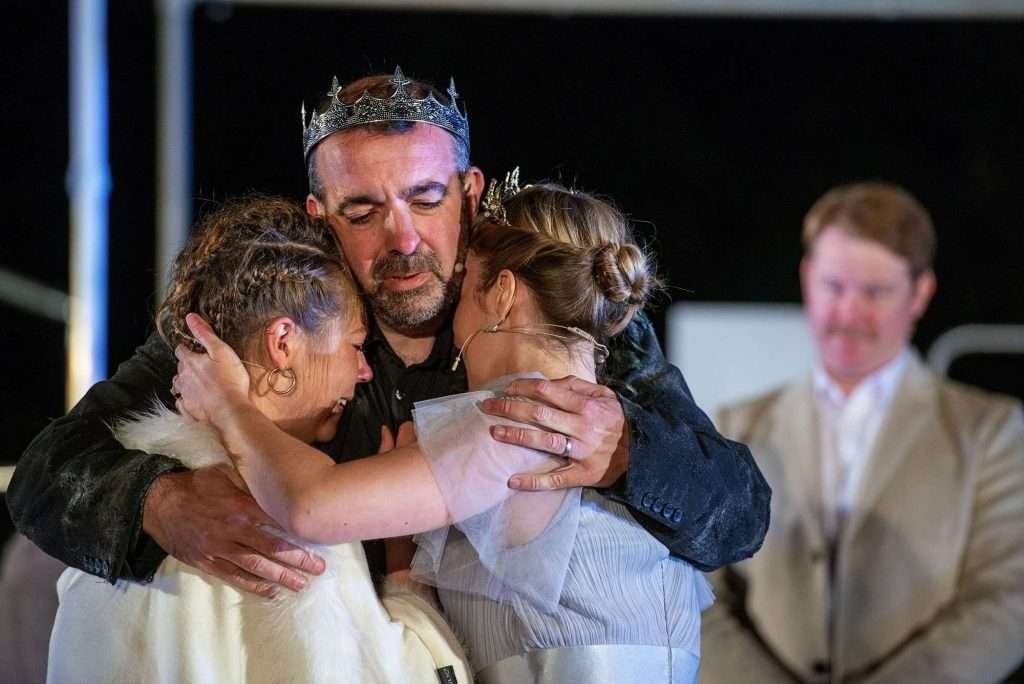 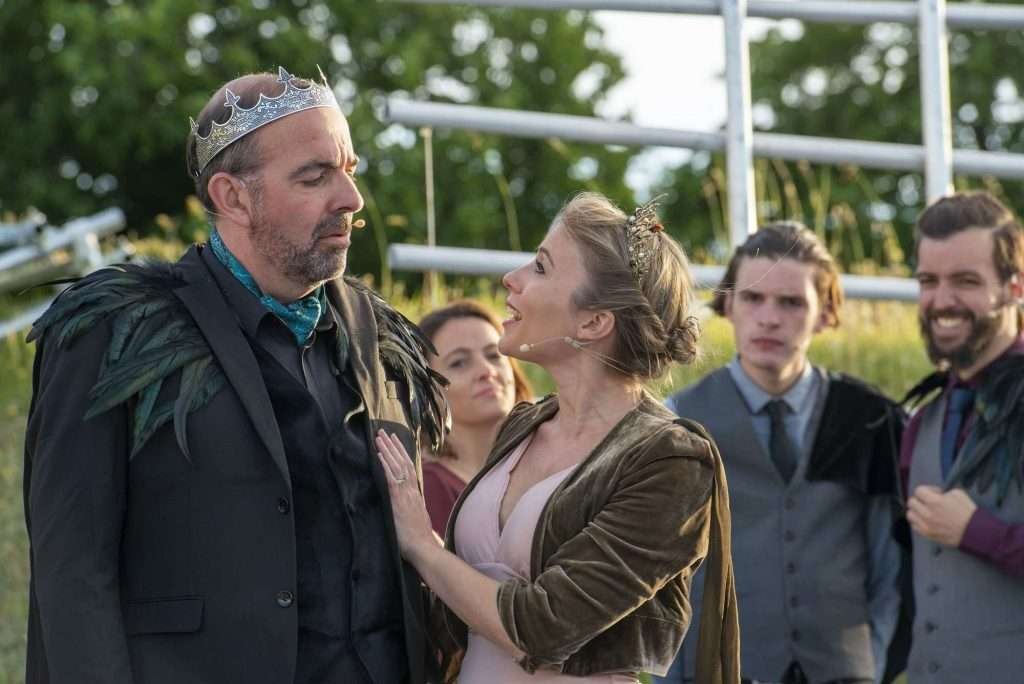 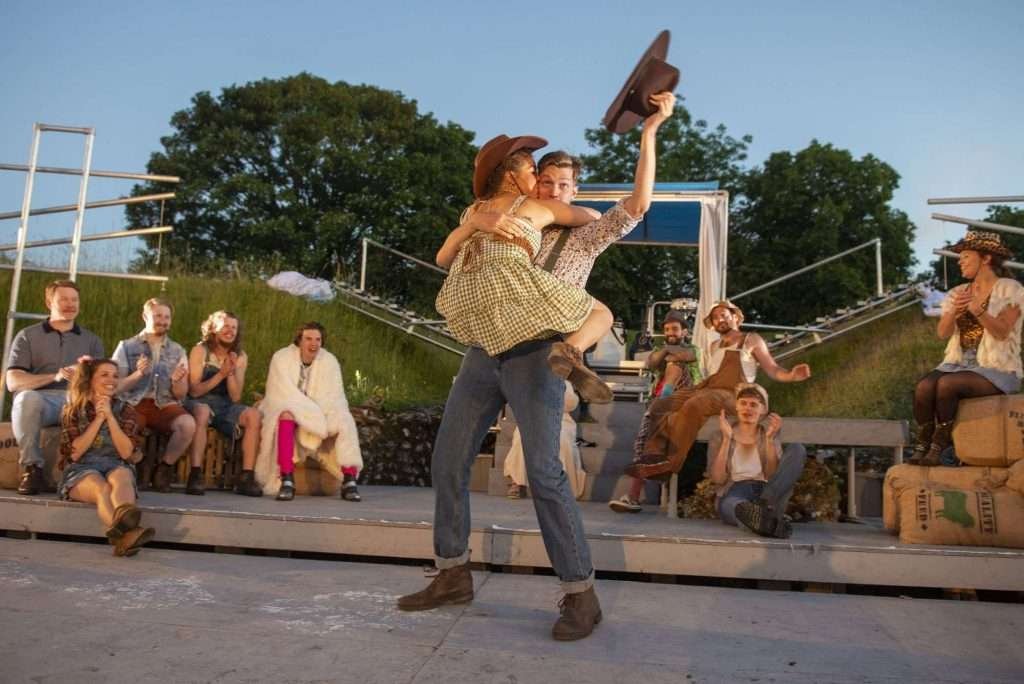 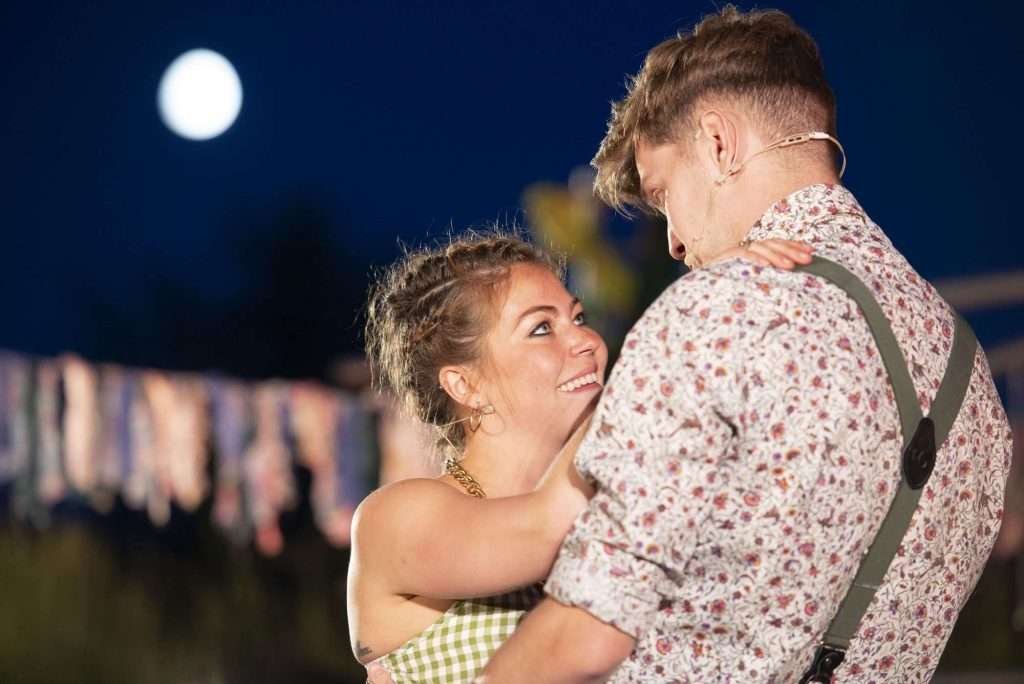