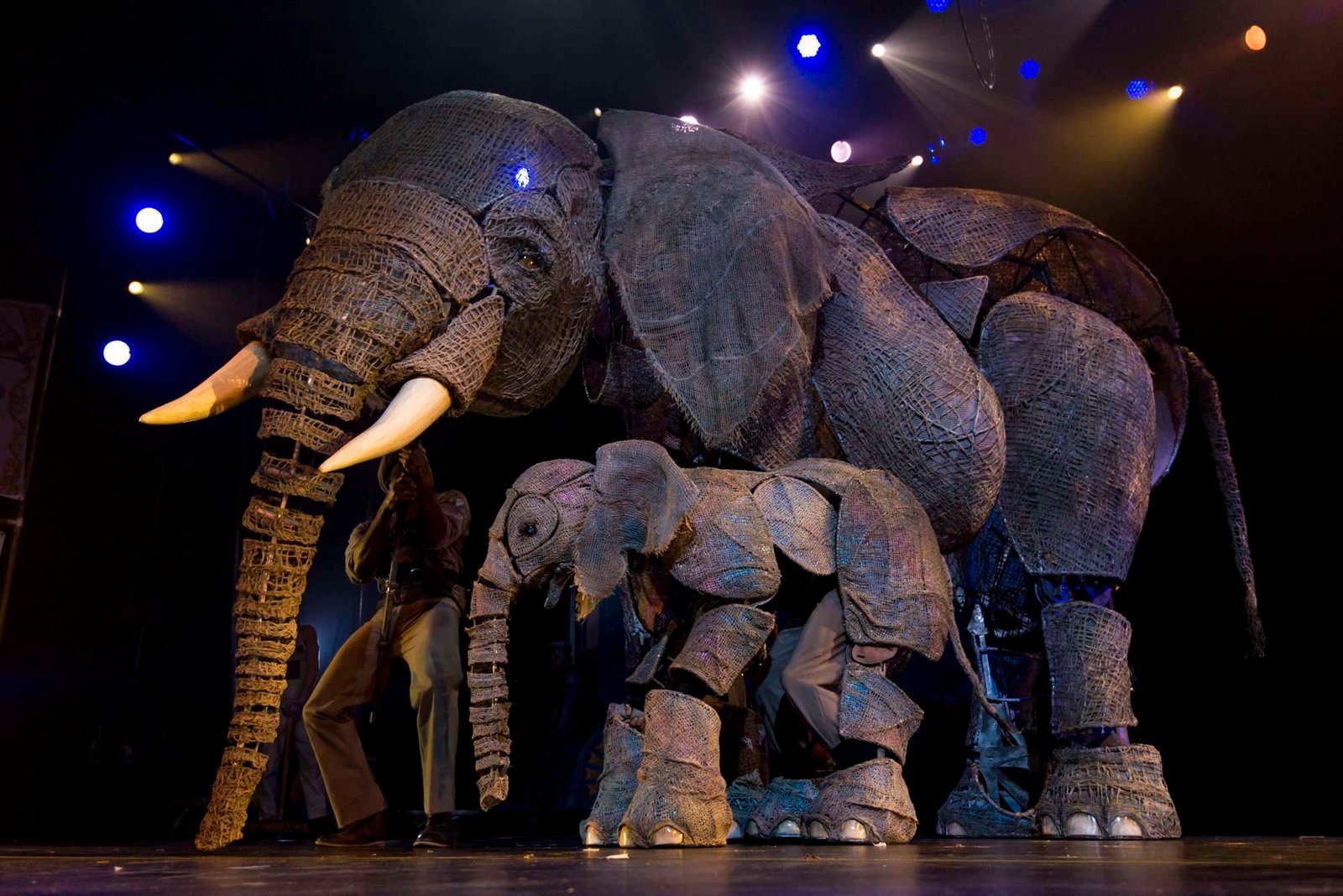 Circus 1903 is delighted to announce a world-class line-up of performers from across the globe who are limbering up for their anticipated third Christmas Season at Southbank Centre’s Royal Festival Hall from 16 Dec 2021 – 2 January 2022, with a press night on Thursday 16 December. Tickets are available from www.circus1903.com.

A range of astounding new acts will accompany old favourites, transporting audiences back to the wonders of the Golden Age of Circus.  Undoubtedly the most charming puppet elephants on any stage around the world, Queenie and Peanut will return for 2021 alongside the magnificent Ringmaster Willy Whipsnade (award-winning magician David Williamson) who will preside over the whole extravaganza, delighting audiences young and old.

Joining the Circus 1903 family adventure for the first time this year is ‘The Russian Bar’ (performed by Ukraine trio Tymofii Chemko, Oleksii Balakhchy and Mykola Mykytchyn) which will entertain with exploits of equilibrium acrobatics in a delightful and delicate display unmatched on terra firma! These intrepid champions of balance and acrobatics are unrivalled, performing fearless feats of equilibristic exploits with courageous concentration and consummate composure.

Following dizzying new levels of awe and wonder in 2019, The Wheel of Death will return for 2021. This ginormous rotating apparatus featuring large metal hoops at each end will see Colombian trio Carlos Mayorga Macias, Mauricio Venegas Torres and Andres Felipe Daza Venegas carry out eye-popping acrobatic skills whilst the wheel is rotating.