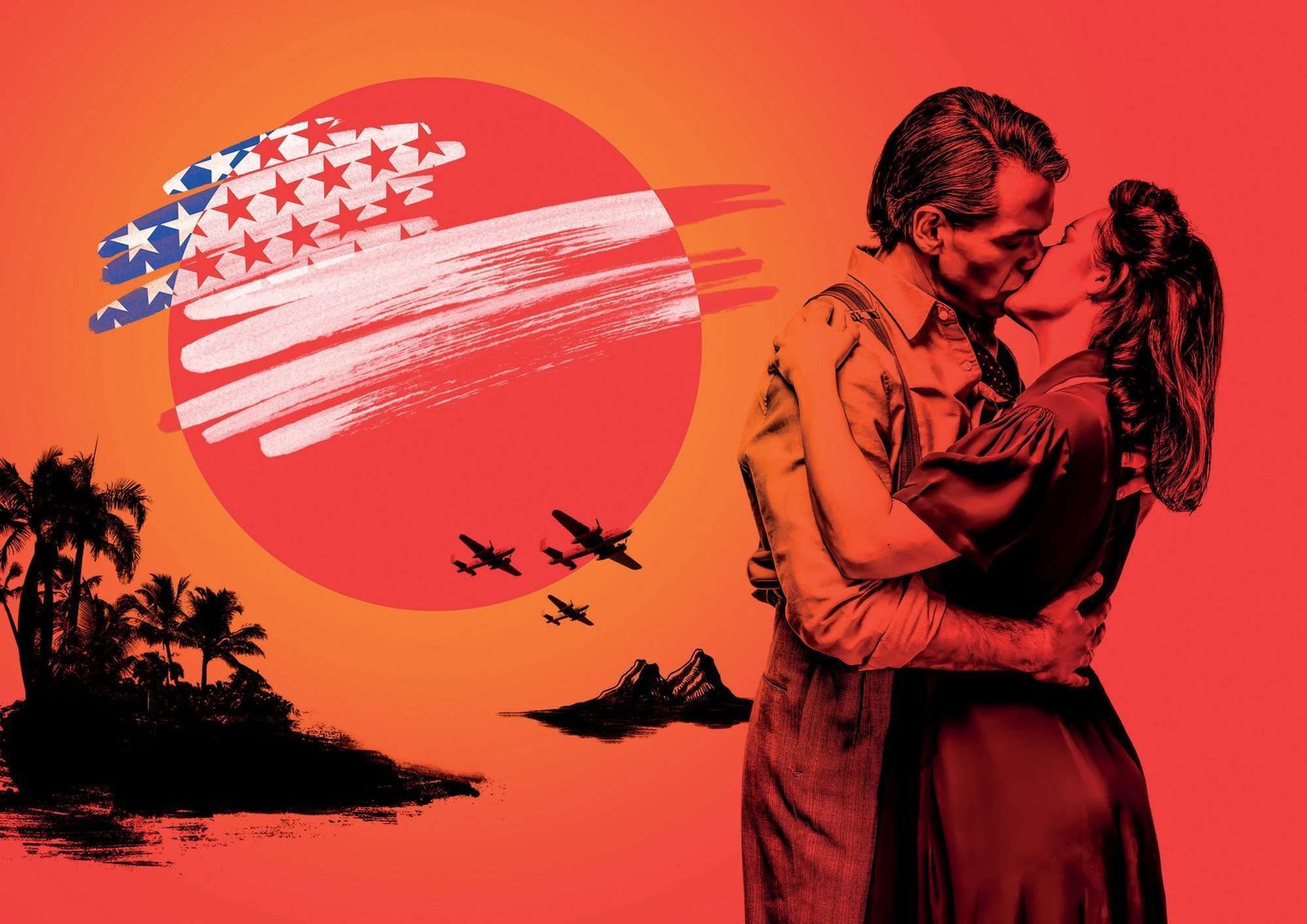 1943. On an archipelago in the South Pacific Ocean, US troops are kicking their heels amid the cacao groves while restlessly waiting for the war to reach them. Nellie Forbush, a navy nurse from Arkansas, finds herself falling for the French plantation owner, Emile de Becque – a man with a mysterious past. The scheming sailor Luther Billis runs a makeshift laundry to earn a quick buck, but he’s no match for the Polynesian Bloody Mary who’s intent on exploiting these foreigners. When young Princeton graduate Lieutenant Joe Cable is flown in on a dangerous reconnaissance mission, love and fear become entwined as the island’s battle for hearts and minds begins.

The production is directed by Artistic Director Daniel Evans whose previous Chichester productions include This Is My Family, Quiz and Fiddler on the Roof. The set and costume designer is Peter McKintosh, and the choreographer and movement director is Ann Yee. Musical supervision is by Nigel Lilley, with musical direction by Cat Beveridge, orchestrations by David Cullen, lighting design by Howard Harrison, sound design by Paul Groothuis, video design by Gillian Tan, additional arrangements by Theo Jamieson, and casting by Charlotte Sutton.

South Pacific will be streamed as live on selected dates in August and September, visit website for details. One performance of South Pacific each week will be socially distanced. There will be a Dementia Friendly performance on 1 September at 2.30pm, welcoming individuals living with dementia, as well as their friends, families and carers. South Pacific is sponsored by R.L. Austen