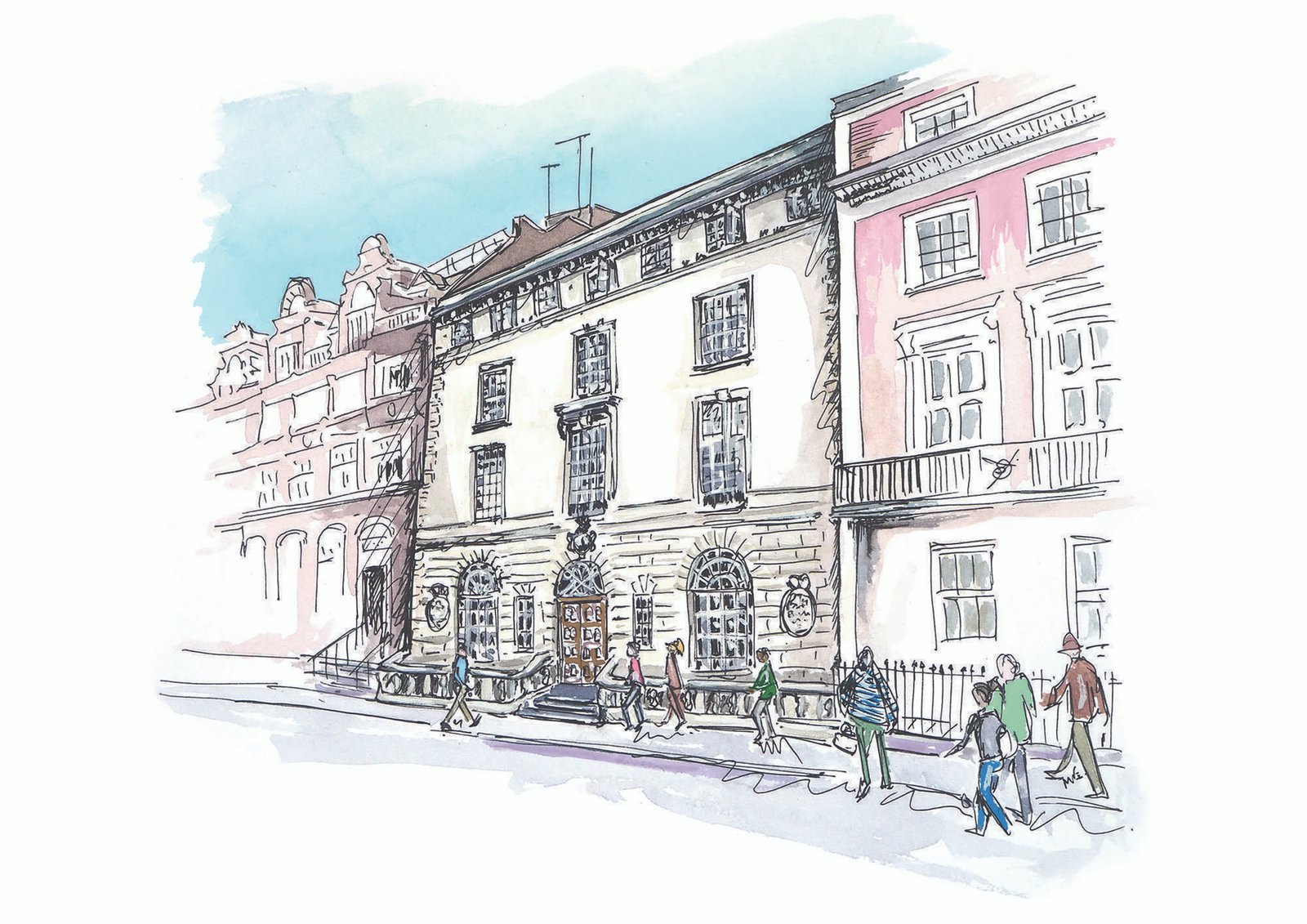 GATSBY’S PARTY RE-IMAGINED AS A 1920s MASQUERADE BALL. SOCIALLY DISTANCED OPENING ON THURSDAY, 1 OCTOBER IN THE WEST END. BESPOKE FACE MASKS TO BE DESIGNED FOR PATRONS TO PURCHASE WITH PORTION OF PROCEEDS GOING TO THE THEATRE ARTISTS FUND.

Immersive Everywhere’s critically acclaimed THE GREAT GATSBY, created and directed by Alexander Wright– which had previously set a record as the UK’s longest running immersive production –is set to re-open at West End venue IMMERSIVE | LDN on Thursday 1 October 2020, with a press night on Thursday 22 October.

Olivier Award winning producers Louis Hartshorn and Brian Hook have re-imagined and re-set the production as an Art Deco Masquerade Ball, with audience members wearing compulsory face coverings to complement their fabulous attire. The show’s costume designer, Heledd Rees is to create a bespoke face covering that will be available to purchase at the venue should patrons require, with a portion of the proceeds going to The Theatre Artists Fund.

Jay Gatsby invites you to one of his infamous large parties. Re-imagined and re-set to meet covid-19 secure guidelines, the champagne flows and as the drama unfolds the man himself will be the perfect host. As invites go, this is the hottest in town.

A hedonistic world of red hot rhythms, bootleg liquor and pure jazz age self-indulgence awaits. Don your masquerade, dress to the nines and immerse yourself in this heart racing adaption of F Scott Fitzgerald’s seminal tale of the Roaring Twenties.

Thanks to the recent announcement of Stage Four of the government’s roadmap for theatres’ re-opening allowing socially distanced indoor performances, the producers of The Great Gatsby continue to refine plans and measures to ensure full compliance with government Covid-Secure guidelines at IMMERSIVE LDN.

The capacity of the venue has been significantly reduced to help patrons – coming as individuals or in household groups – to keep a safe distance from others; and the nature of the show means that audience members can choose where they stand and move throughout the performance, naturally enabling social distancing. The show content is being altered and updated to avoid any activity that would be considered high risk, and the actors will be further trained to keep groups of audience following the story, whilst remaining at a safe distance. Temperature checks will be undertaken for audience and staff on arrival. The venue will be deep cleaned before and after every performance, bar equipment sterilised, and hand sanitisers will be available throughout the venue. The Producers are confident that the immersive nature of THE GREAT GATSBY will enable it to be the first long running show to responsibly re-open in 2020.  The Producers are also still planning for the eventuality that the show can’t proceed, or individual patrons can’t attend, and are offering a no-questions-asked exchange policy.

Louis Hartshorn and Brian Hook said “We’re delighted The Great Gatsby is returning to its London home. We’re deeply proud of the team who have worked so skilfully and passionately – with input from the Culture Task Force, Equity, and Westminster, – to welcome back our audiences and restore some of the cultural offering in London that has been missing for far too long.

We are really excited to welcome folks back to Gatsby’s mansion in a responsible and measured way, and to be one of be the first shows in the West End that is able to re-open its doors to fans. At IMMERSIVE|LDN we will always lead the way with innovation, and we’re hoping this can be a blueprint to help our other productions around the world begin to open.

We’ve definitely missed telling this beautiful story each night. It has been a joy to bring back some of the original creators of Gatsby after half a decade, to revisit, revive and augment the production, with new scenes and new choreography that should be exciting for fans old and new.”

These Covid-Secure policies will be under continuous review and are by no means exhaustive – any additional measures recommended will be adopted as appropriate.

Tickets can be booked via www.immersivegatsby.com.

Olivier Award winning producers Louis Hartshorn and Brian Hook, who are currently co-producing the immersive production of DOCTOR WHO TIME FRACTURE – launched a new company in 2019, IMMERSIVE EVERYWHERE, entirely dedicated to developing and staging theatre-led immersive experiences, and immersive | ldn is the newest of their network of venues, which will house cafes, bars and rehearsal and workshop spaces to help the development of new work.

IMMERSIVE | LDN is a 32,000sq ft historic building in the heart of Mayfair, which was home to the Queen Victoria’s Rifles Association until 2017. It includes three floors of immersive theatre and event spaces designated for performance, live gaming, events, escape rooms and private parties. For information about programming and venue hire visit www.immersiveldn.com

First conceived in 2015 when director Alexander Wright and producer Brian Hook were running The Fleeting Arms – a pop arts and community pub in an abandoned building in York, the show then ran in York in 2016 with a parallel production in Sheffield, and was produced by the Guild of Misrule . The Great Gatsby first came to London as part of VAULT Festival in 2017 and sold out before the show opened. Since then the show has run in Wales in co-production with Theatr Clwyd, at Halifax’s Square Chapel, and at Castle Howard in North Yorkshire. All the while the show has played night after night at Gatsby’s Drugstore in London SE1, inviting audiences into the hedonistic world of F. Scott Fitzgerald’s extraordinary tale, and in 2018 it became the UK’s longest running immersive production.

This new production of The Guild of Misrule’s THE GREAT GATSBY is produced by Immersive Everywhere with co-producer Gavin Kalin Productions, and with Glynis Henderson Productions, Theatr Clwyd, We Culture Connects and Damier NV as Associate Producers.