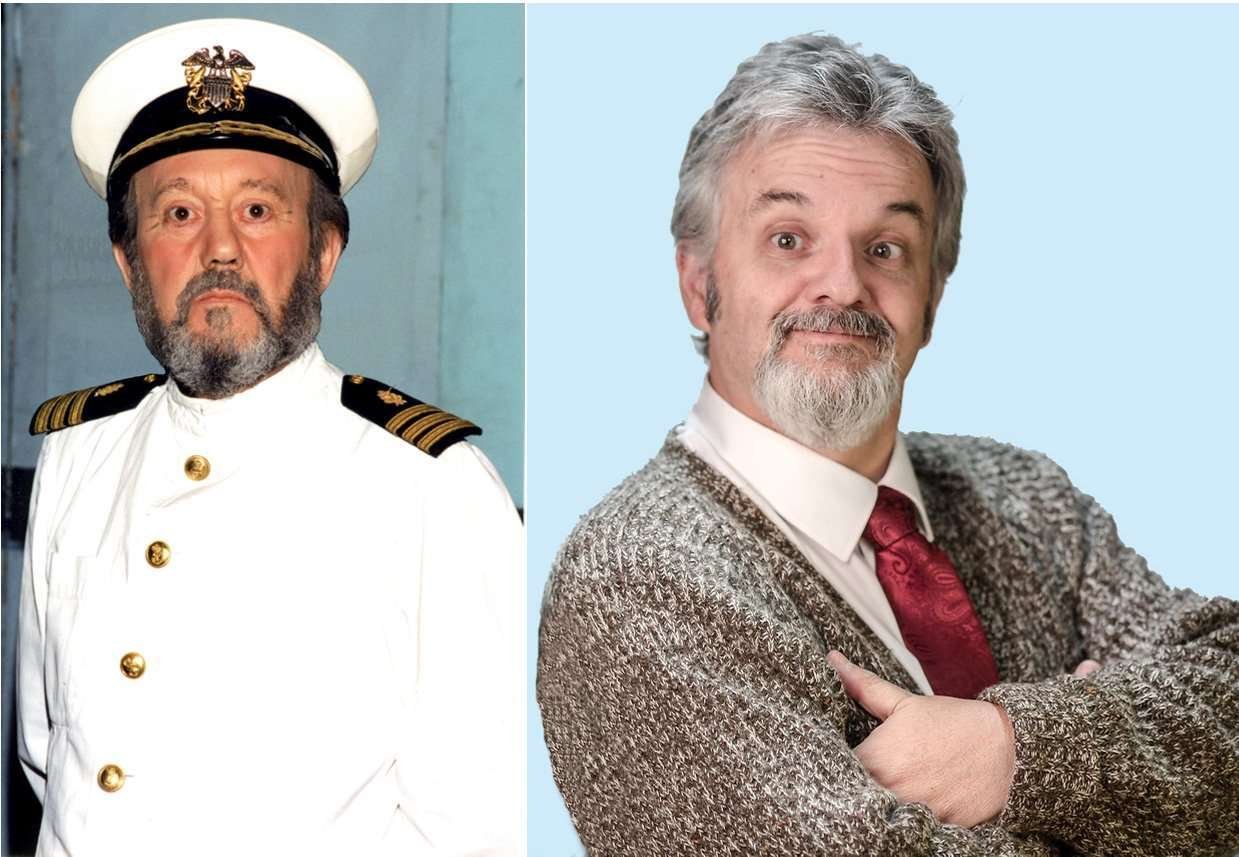 I’m talking to him and his son Kevin in the latter’s office in West Wickham, Kent. Terry’s a retired solicitor who used to work in this same building where his son now practises and his father was once an articled clerk. Kevin’s daughter Ellen, 25, his secretary, is on the premises. “She’s the fourth generation Gauntlett to work here,” Kevin smiles. And – about to play the postulant nun in West Wickham Operatic Society’s (WWOS) production of Sister Act – Ellen’s the third generation of enthusiastic performers too. ‘Family’ is probably the most used word in my whole conversation with Terry and Kevin. 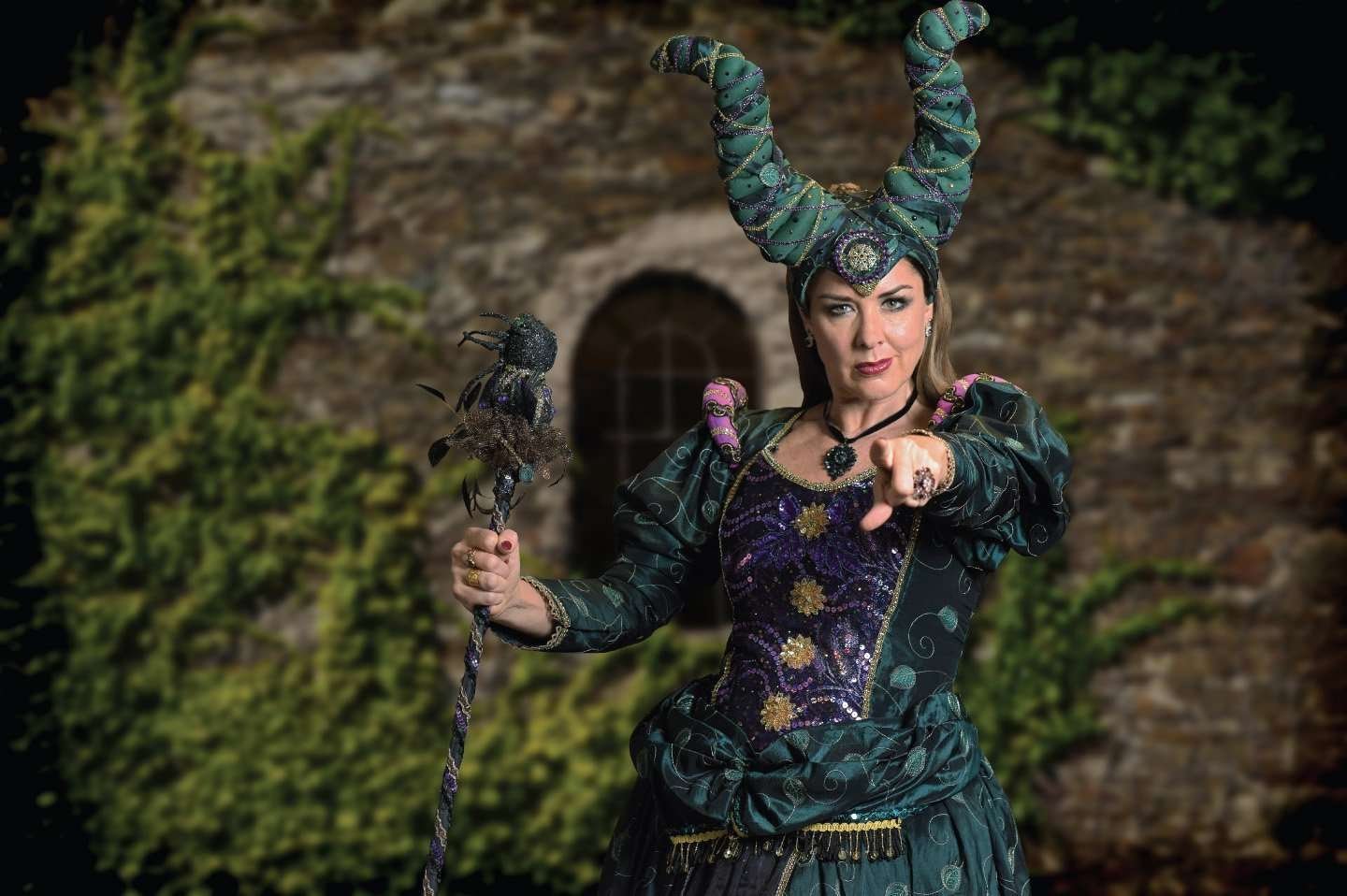 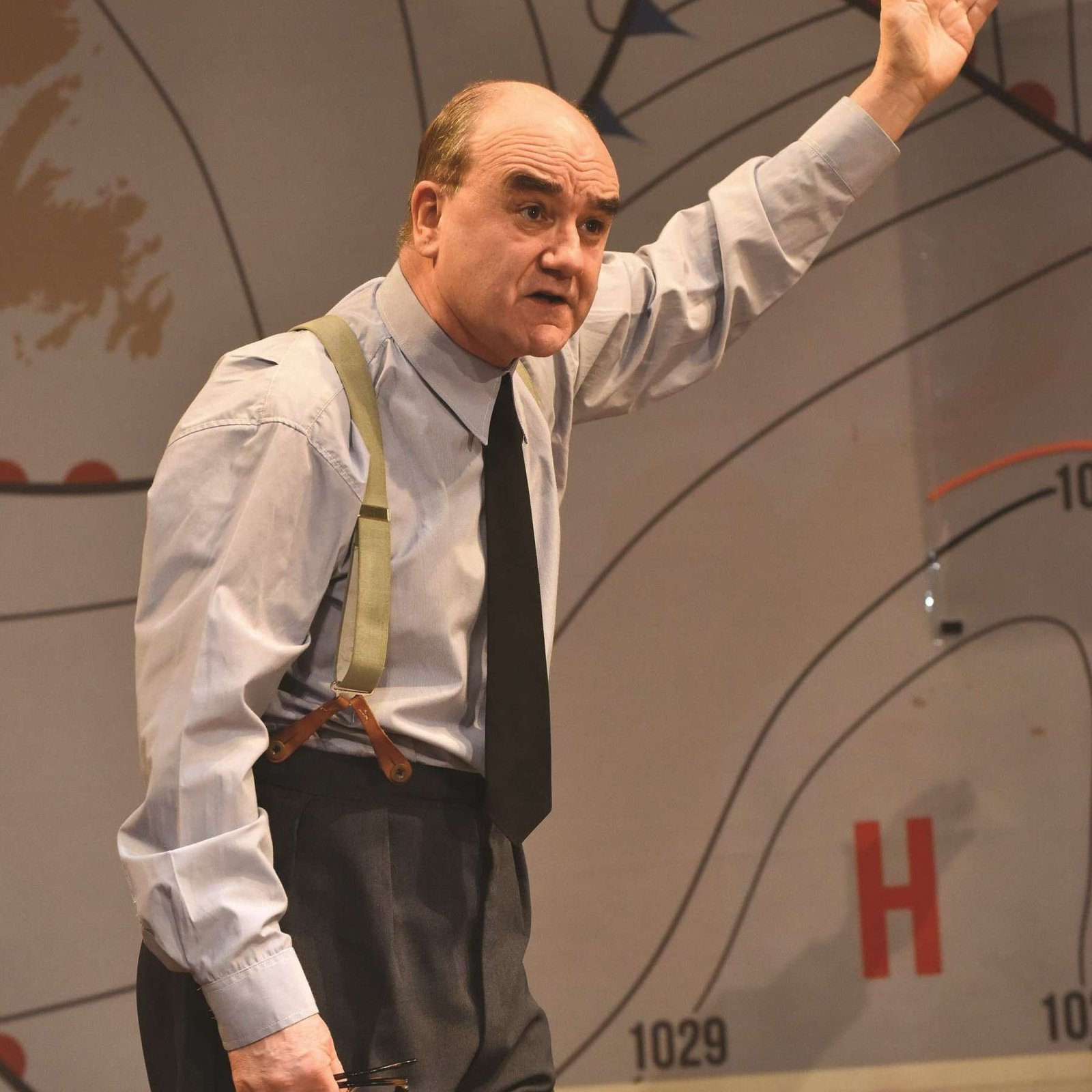 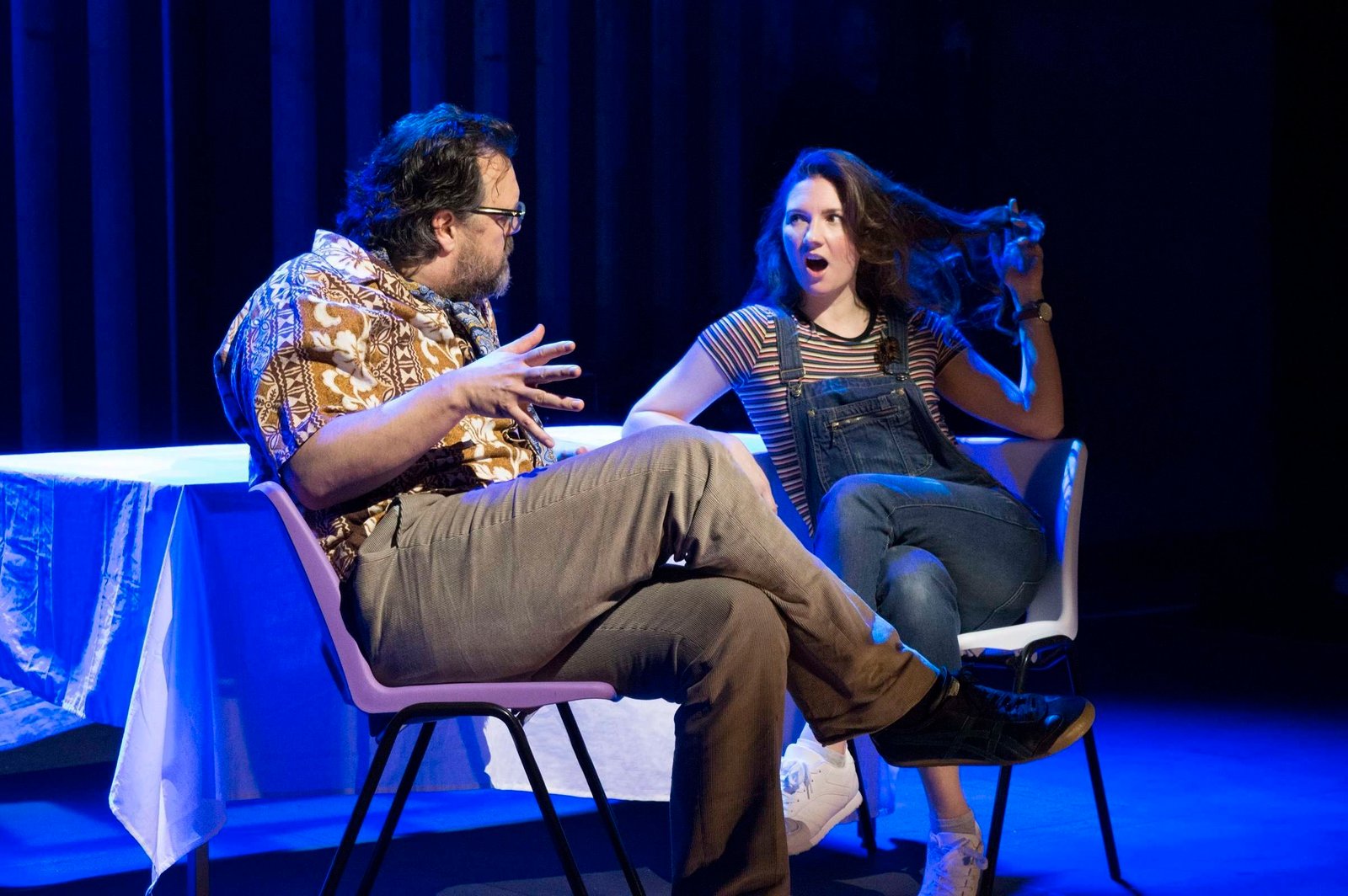 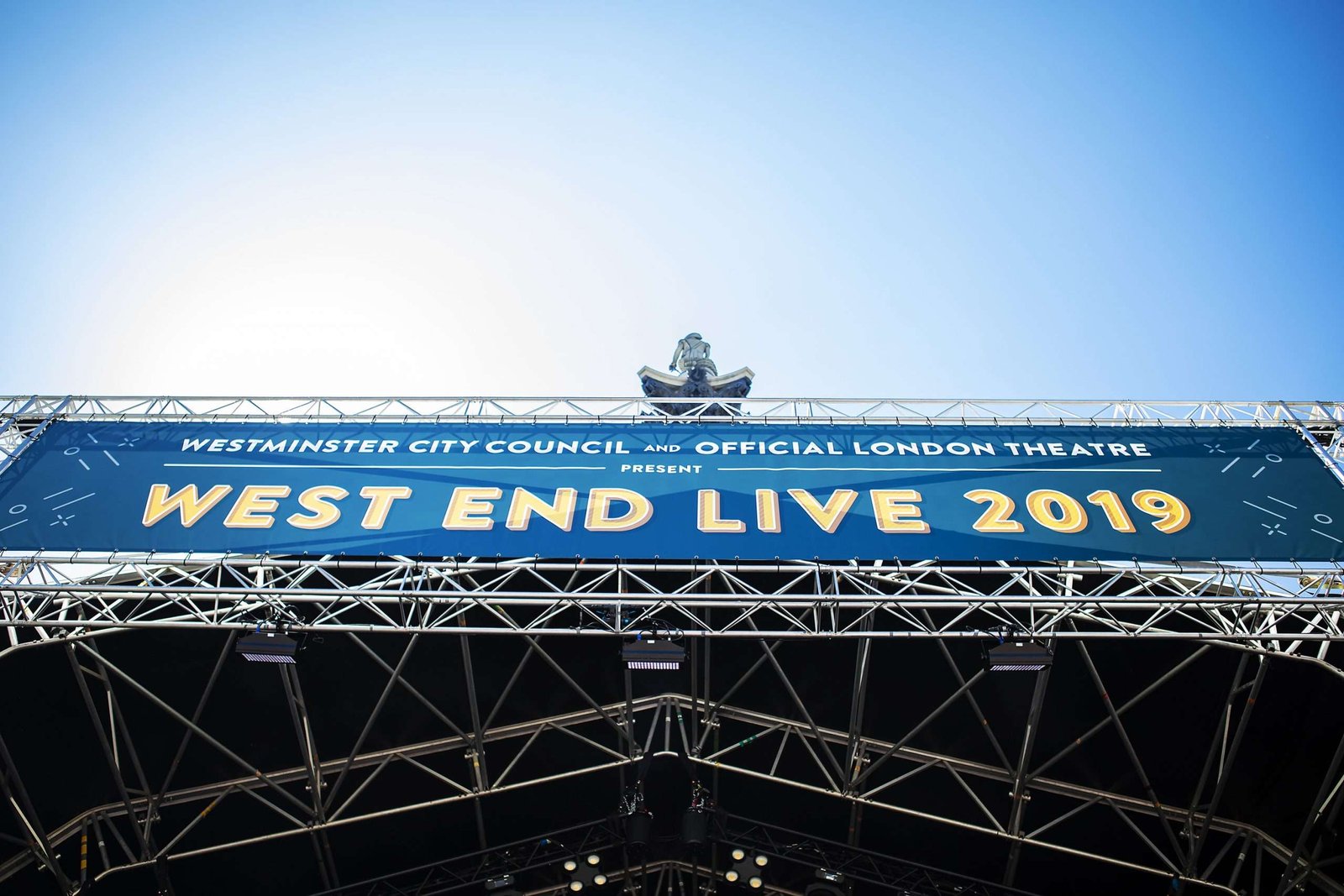 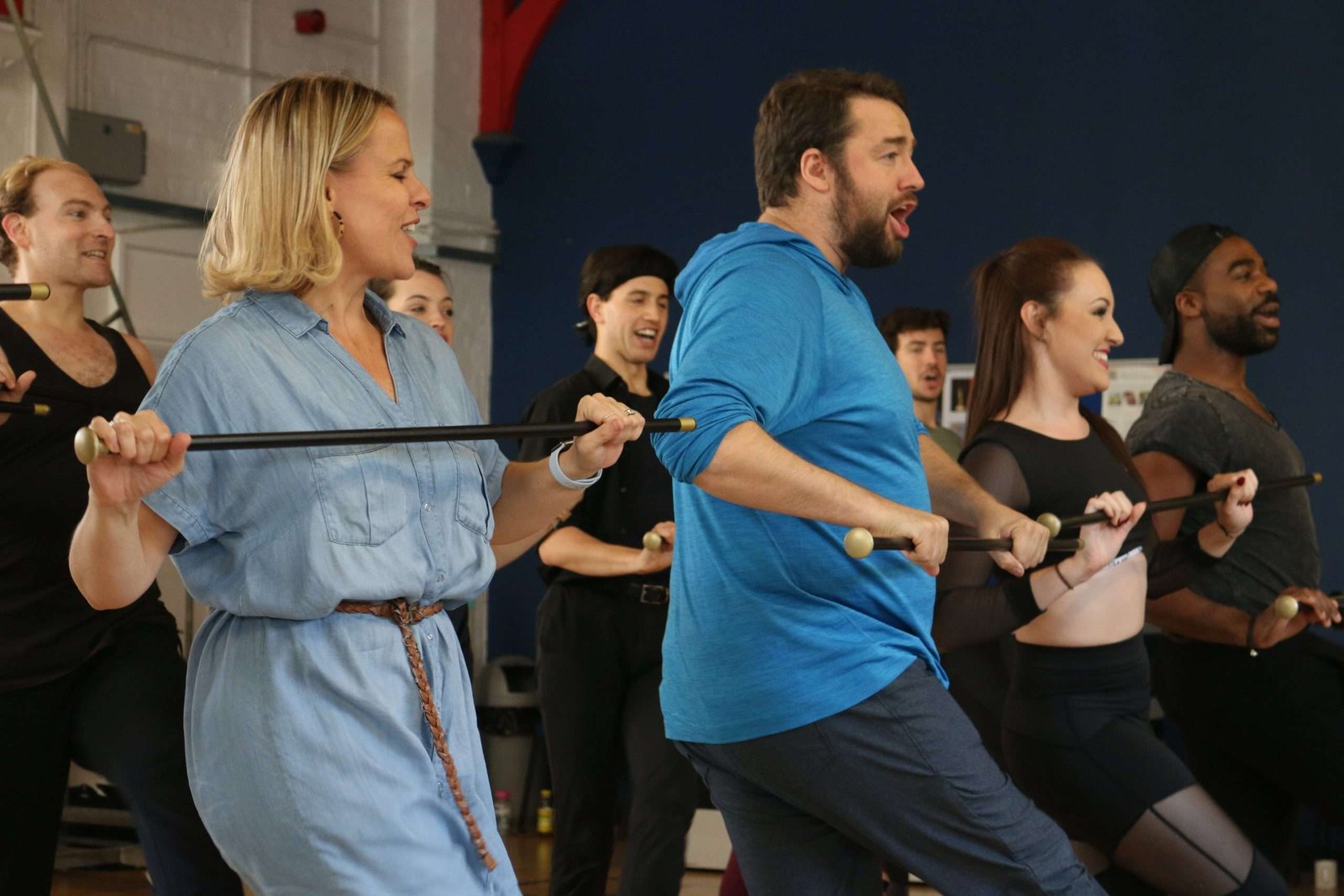 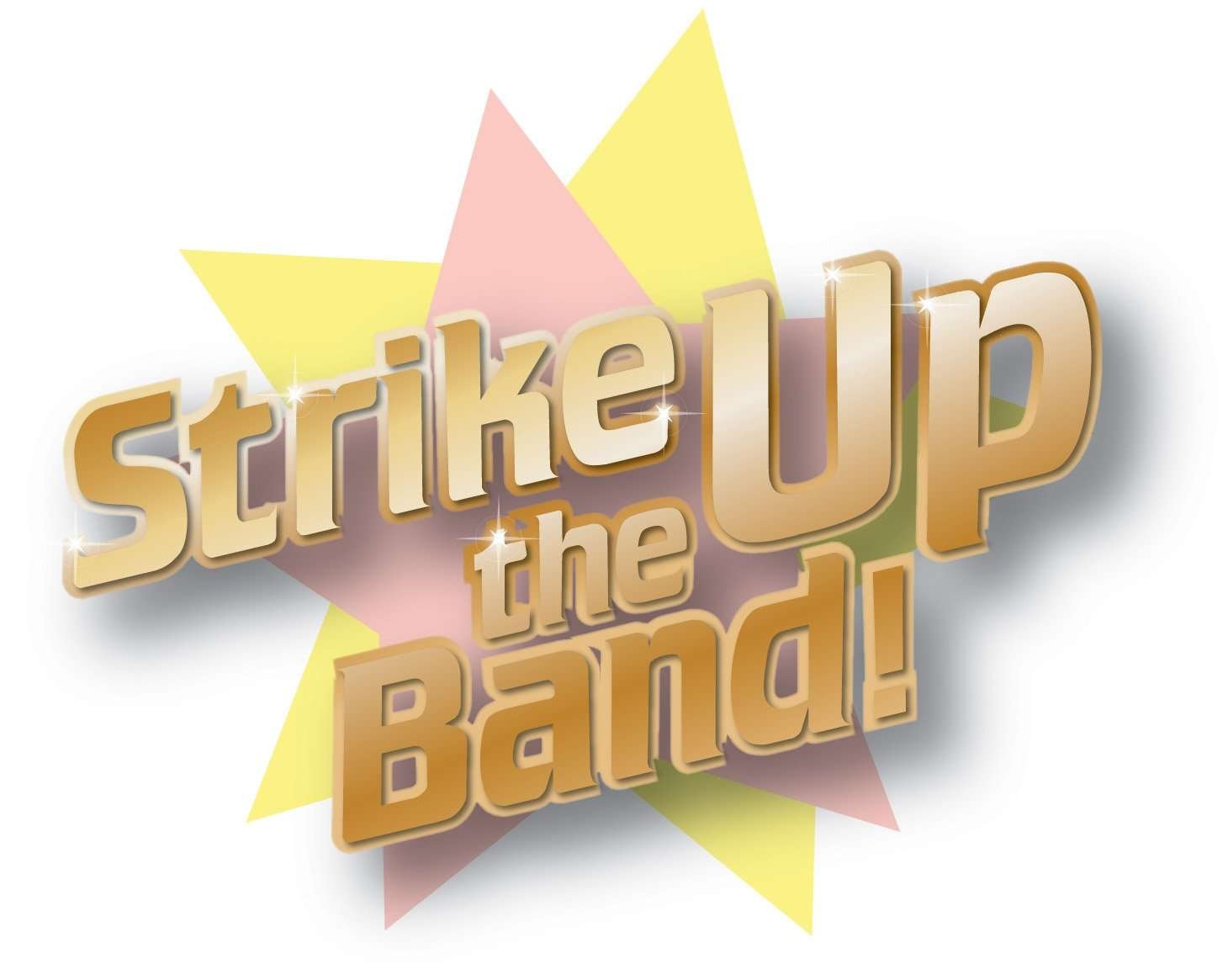 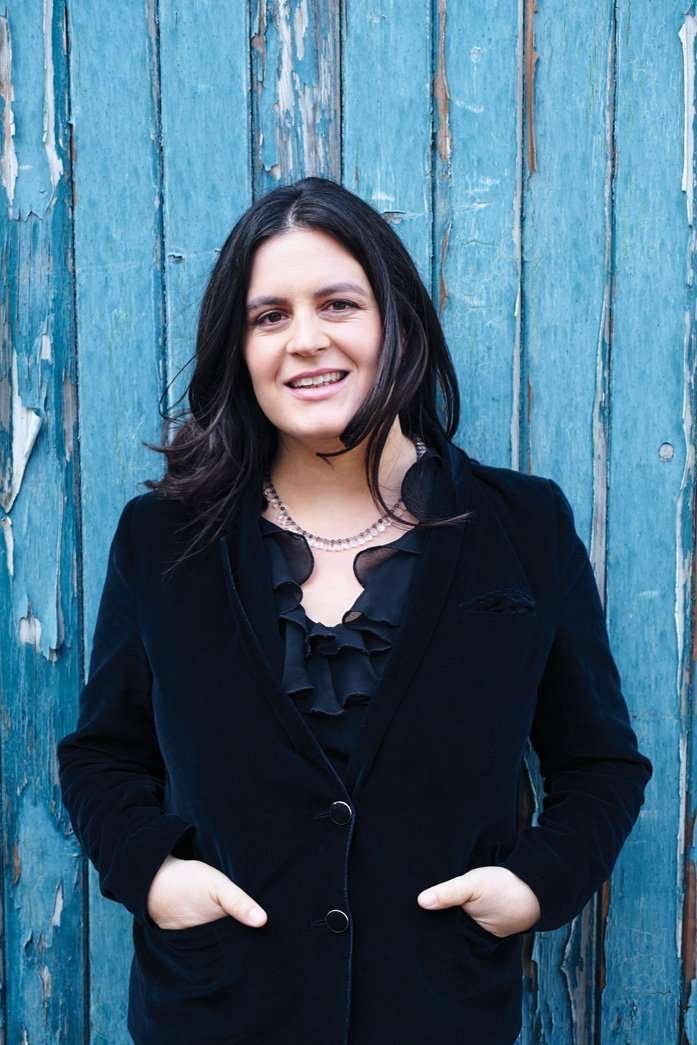 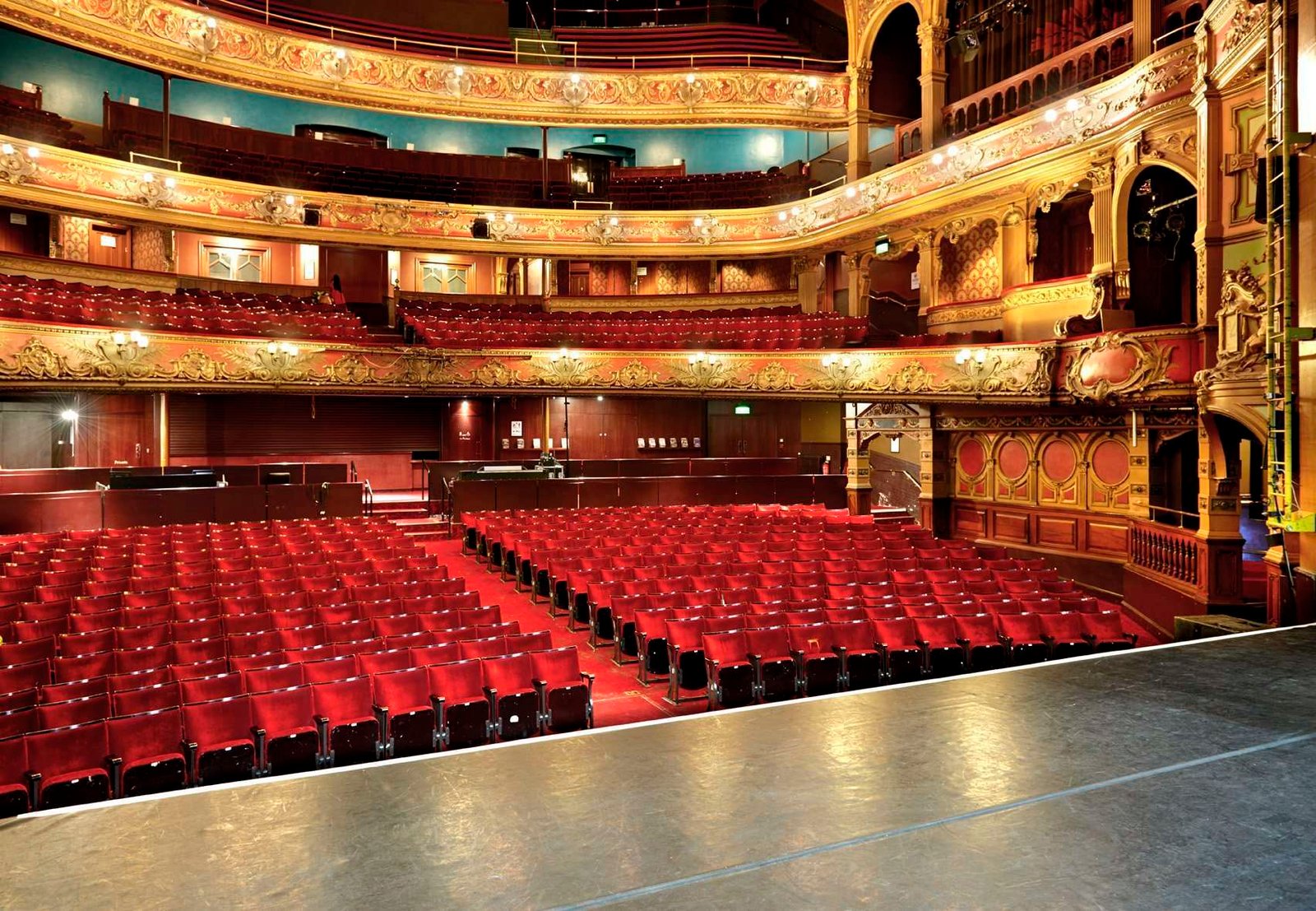 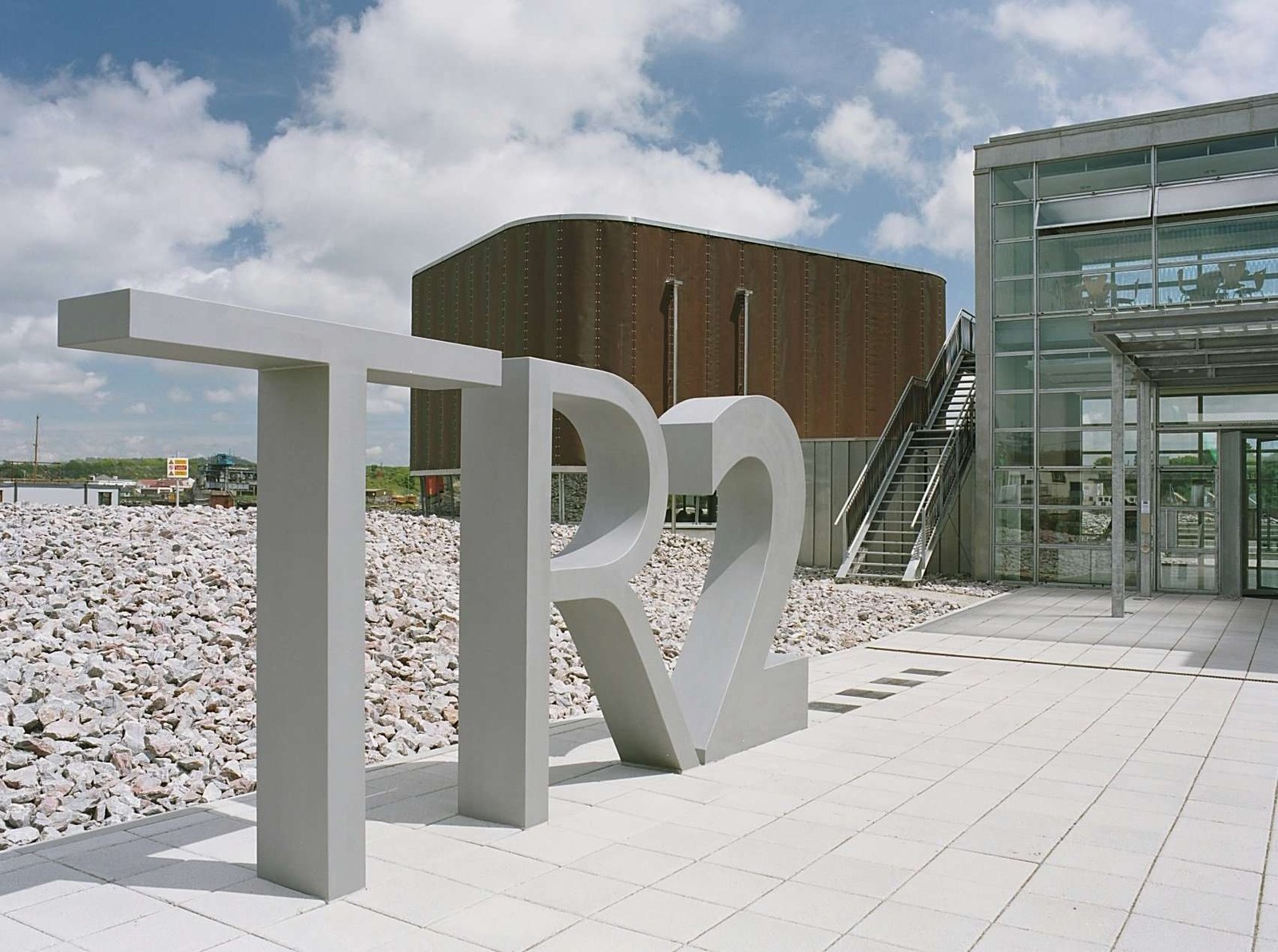 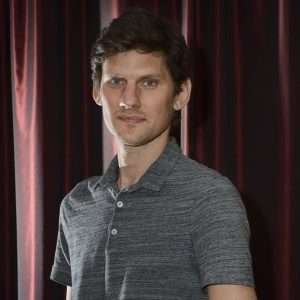 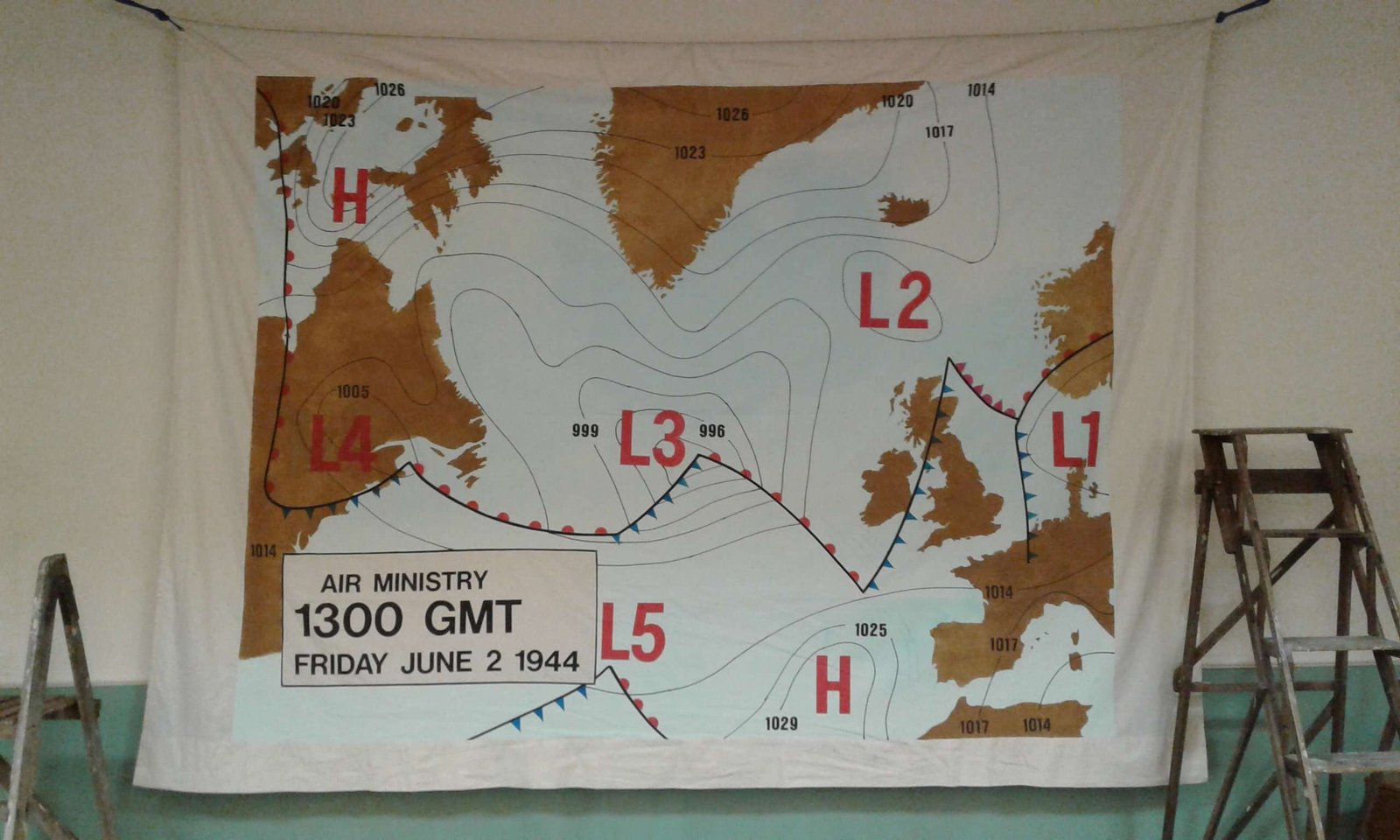 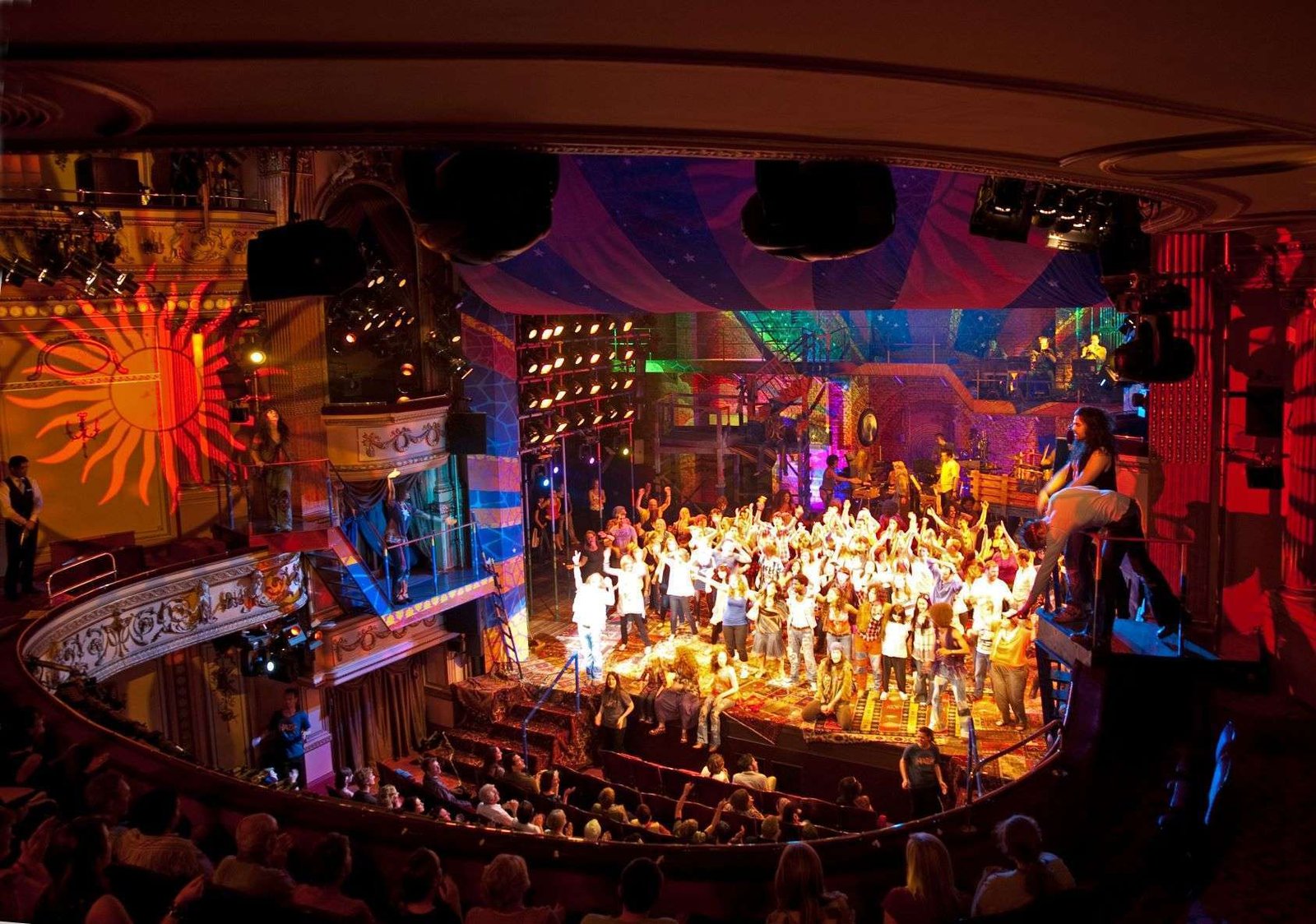 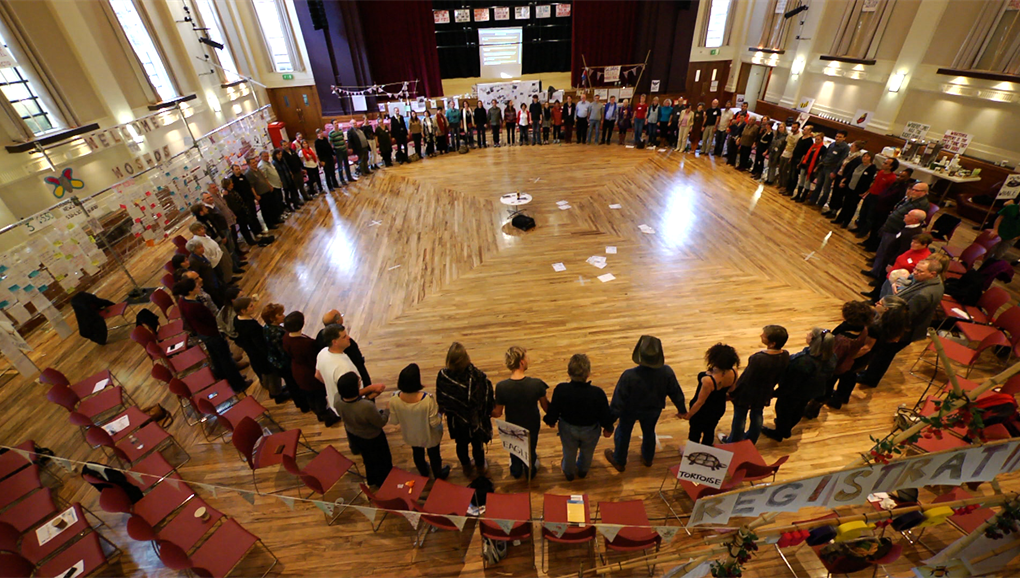 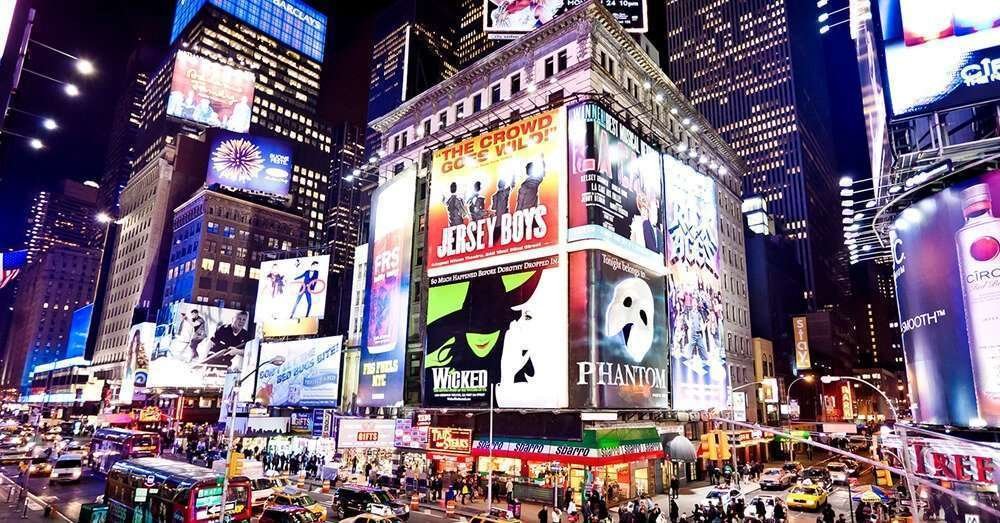 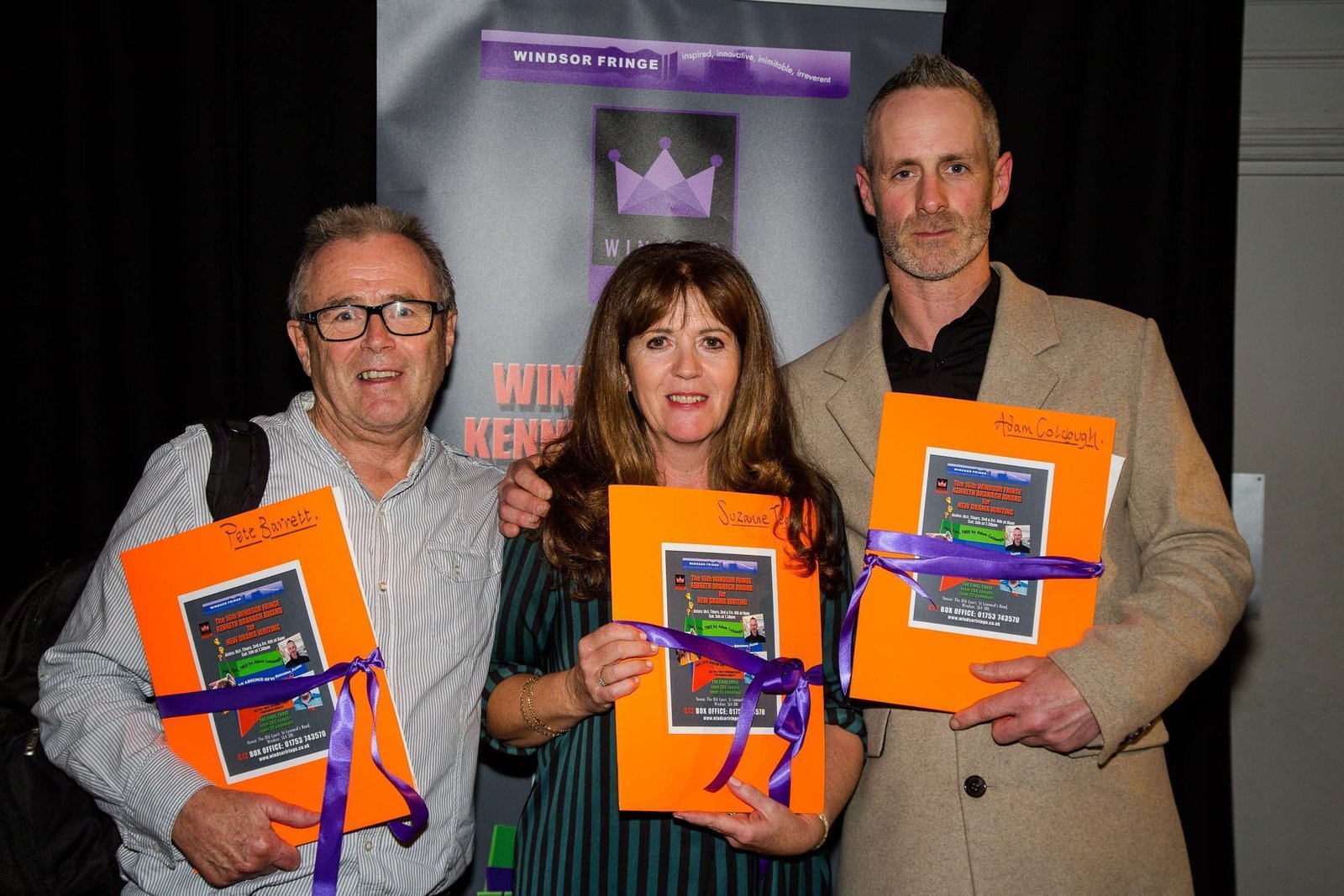 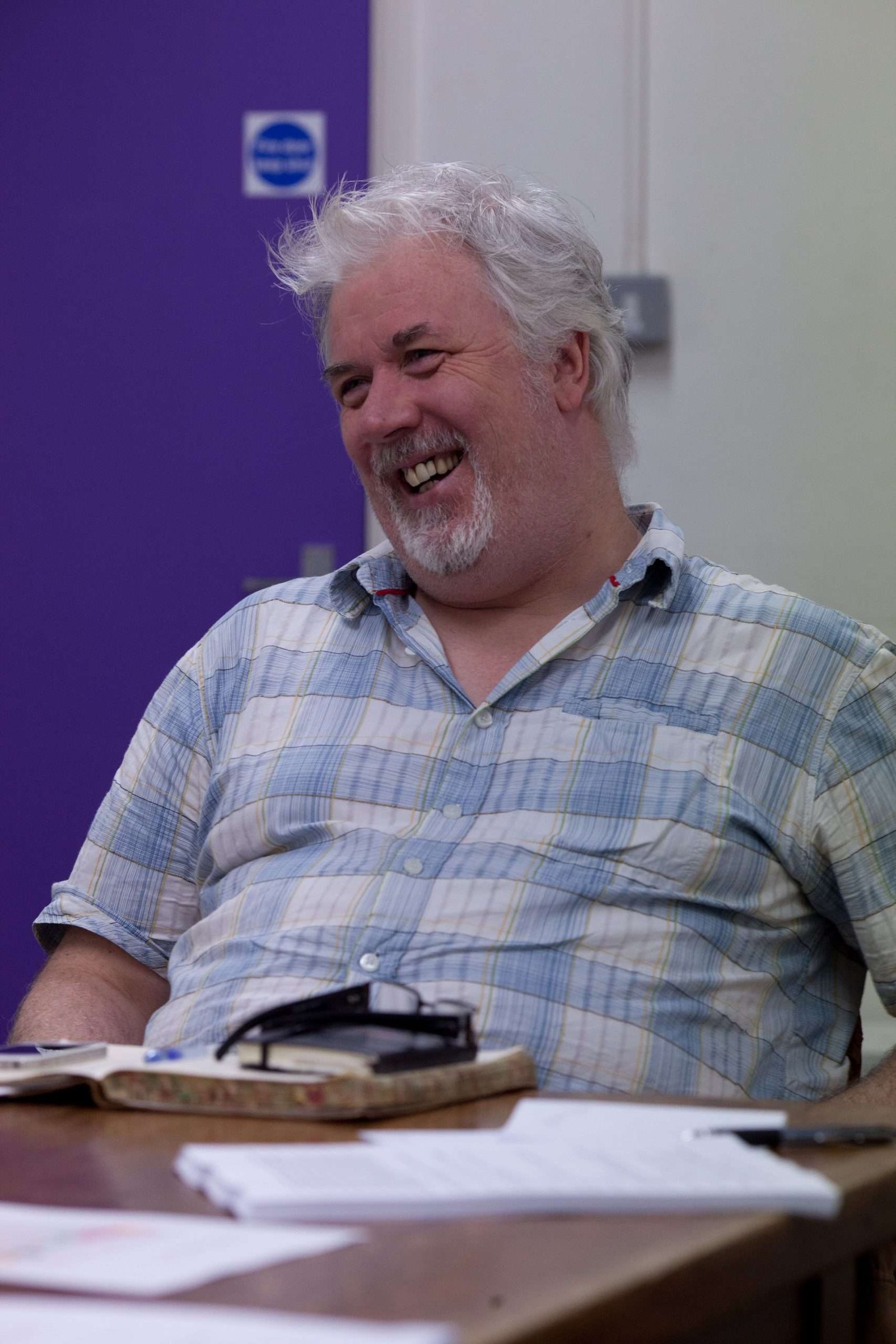 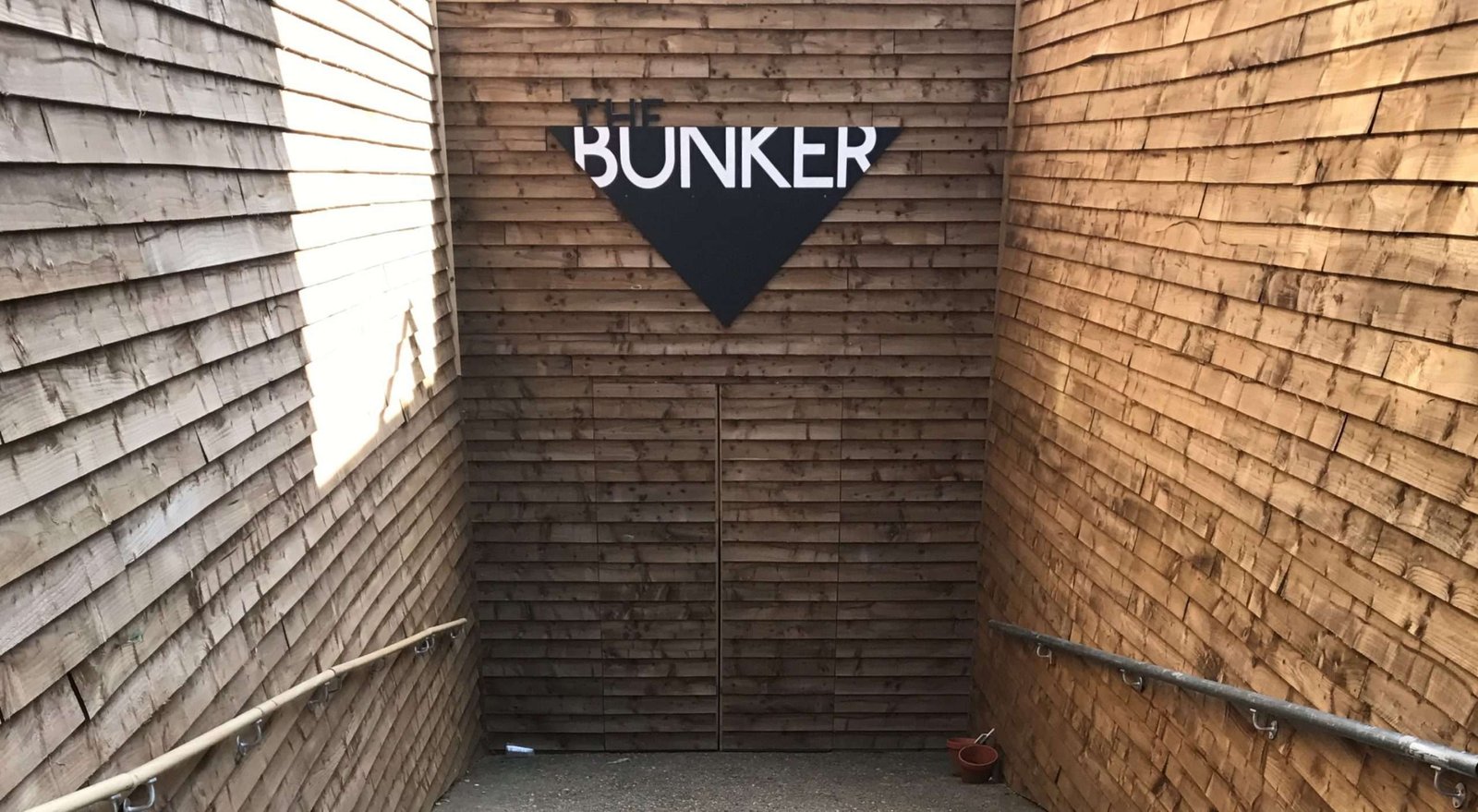 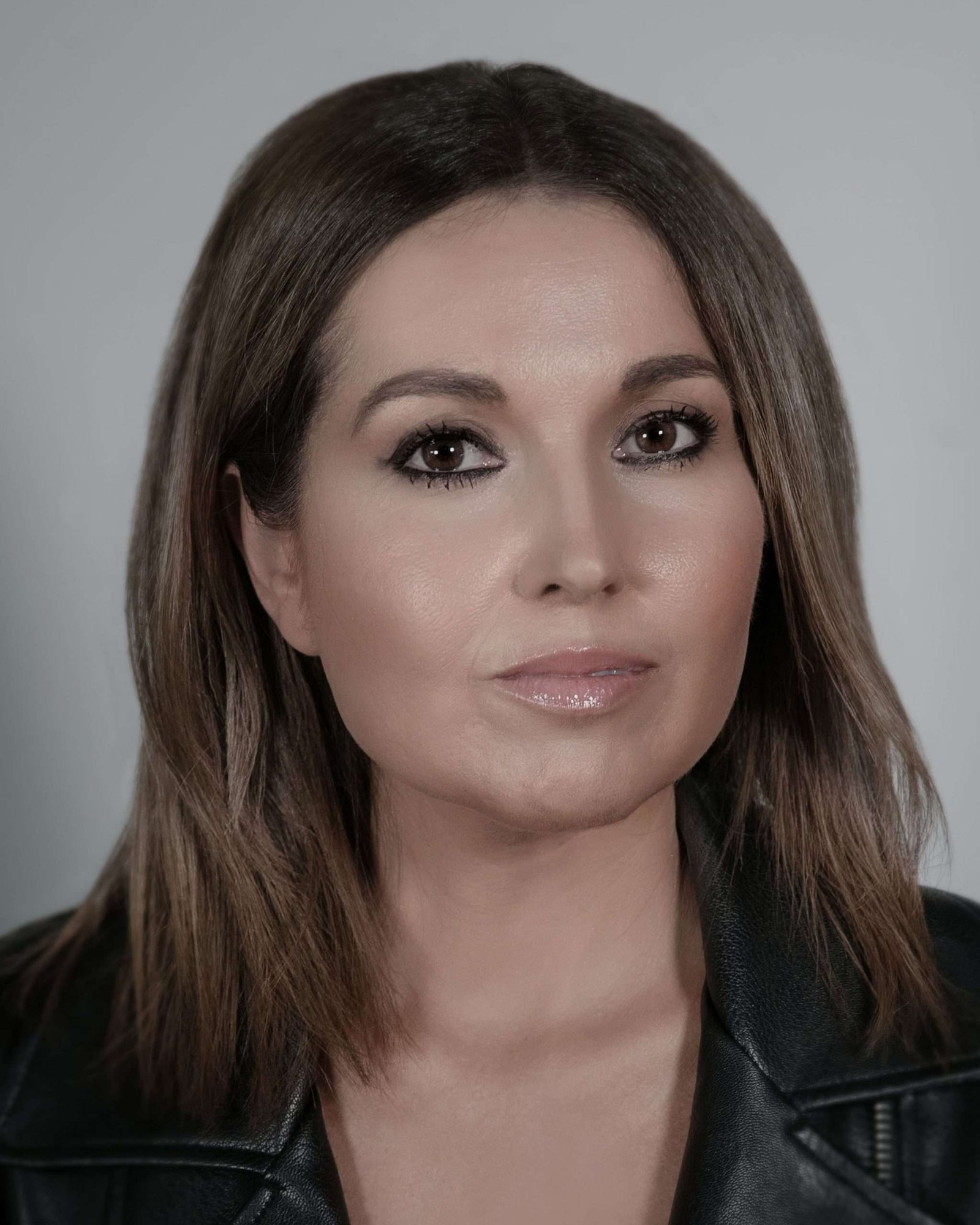 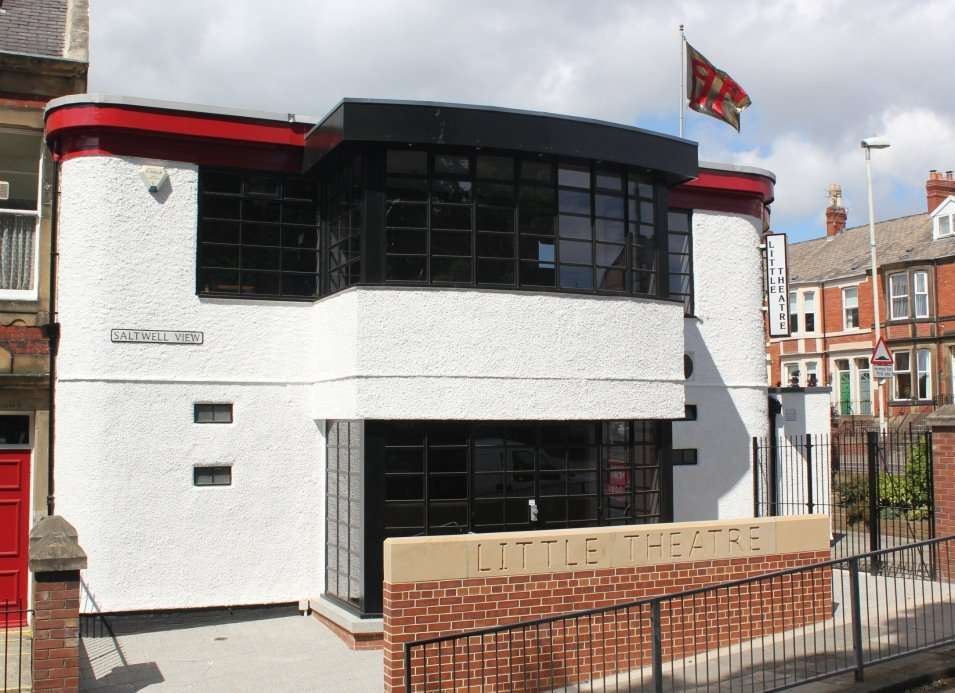 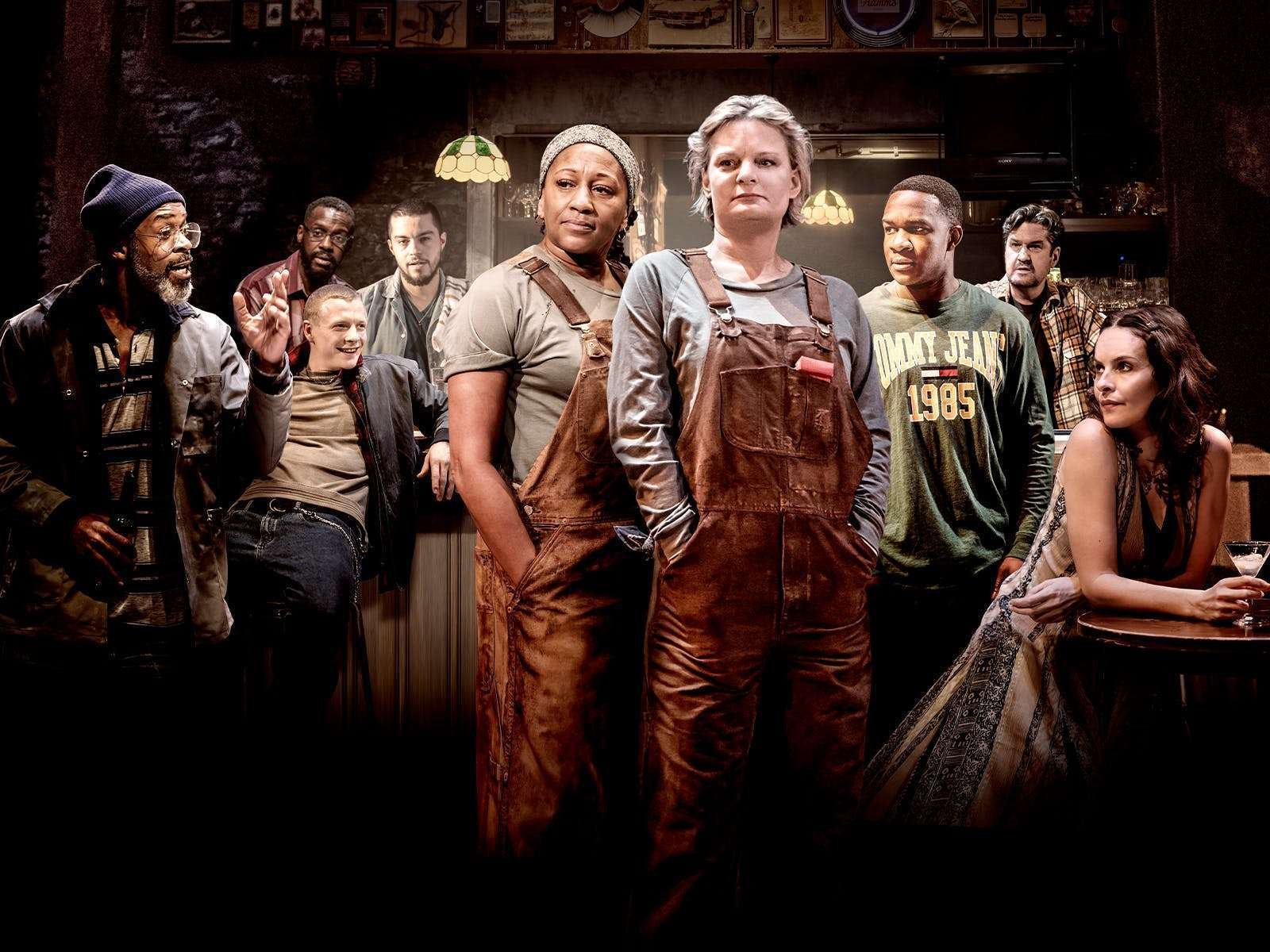 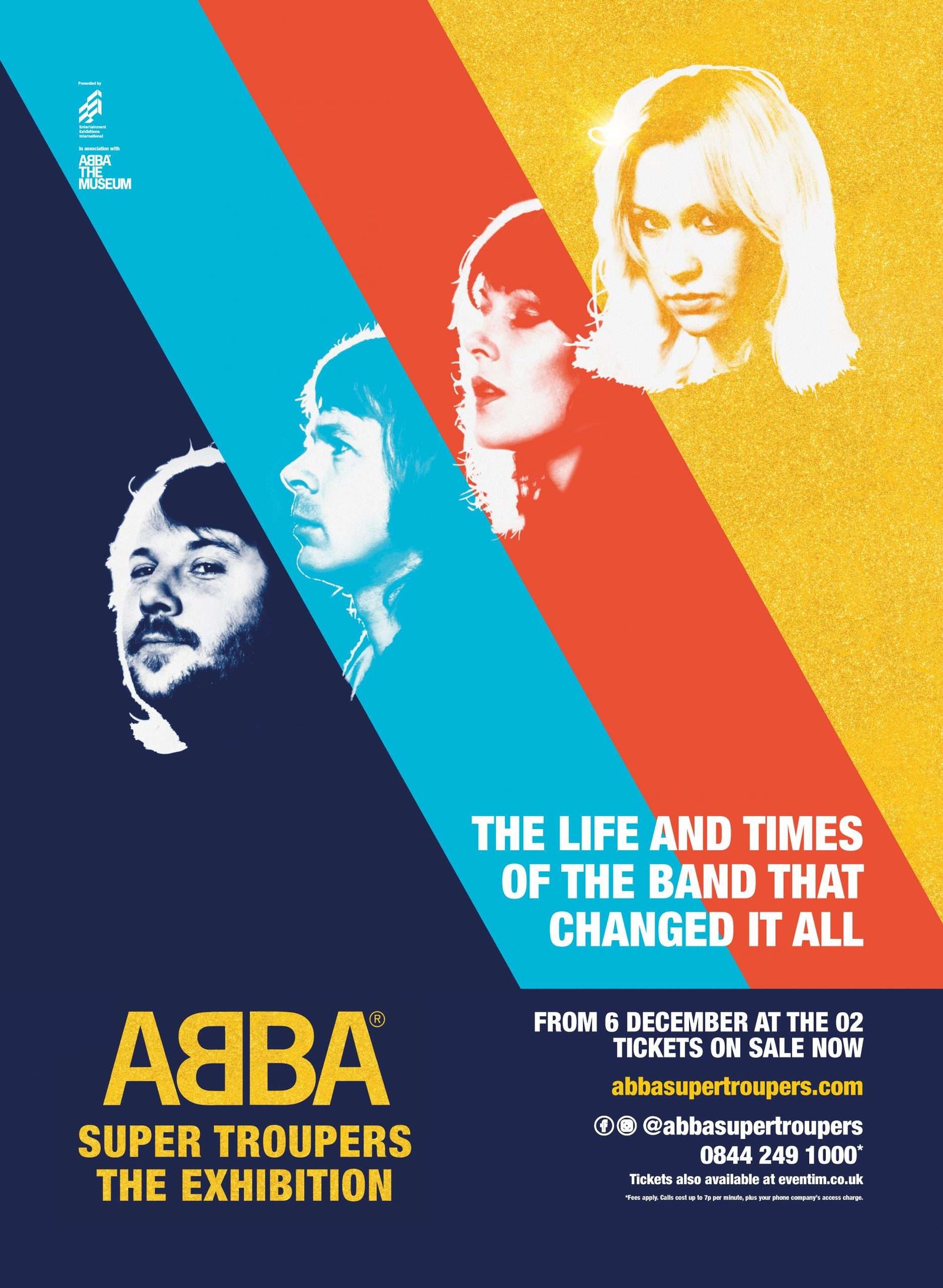 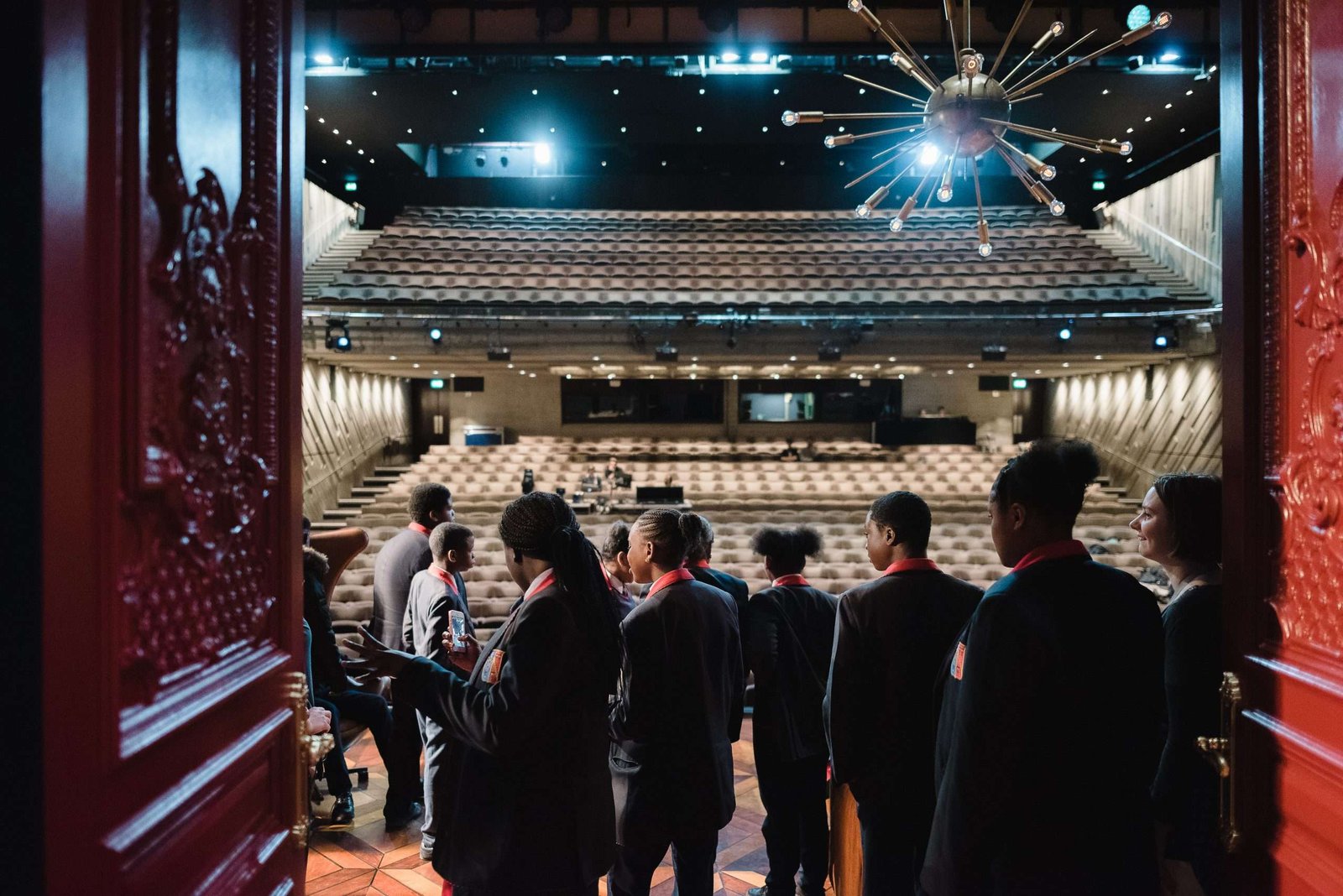 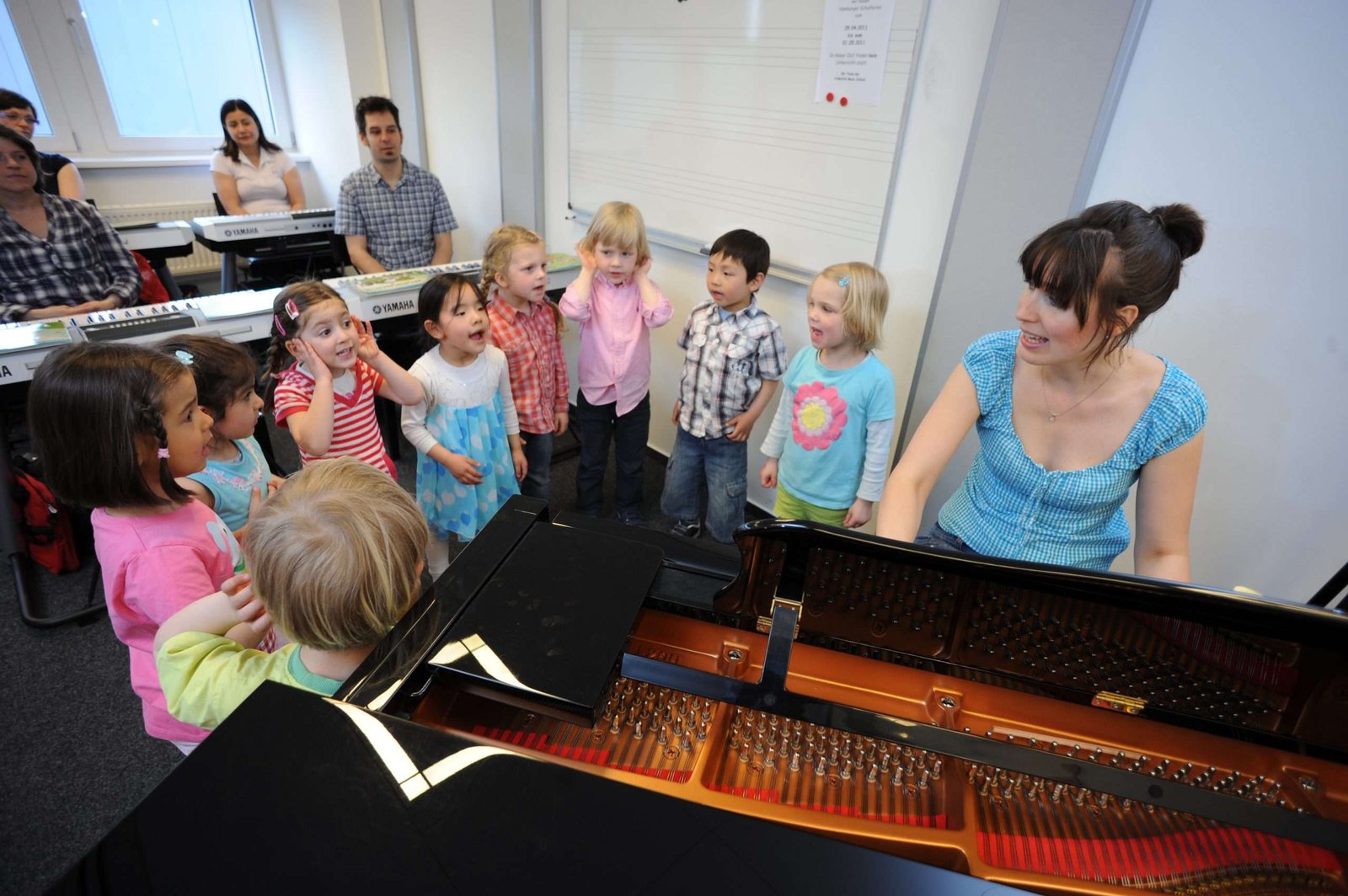 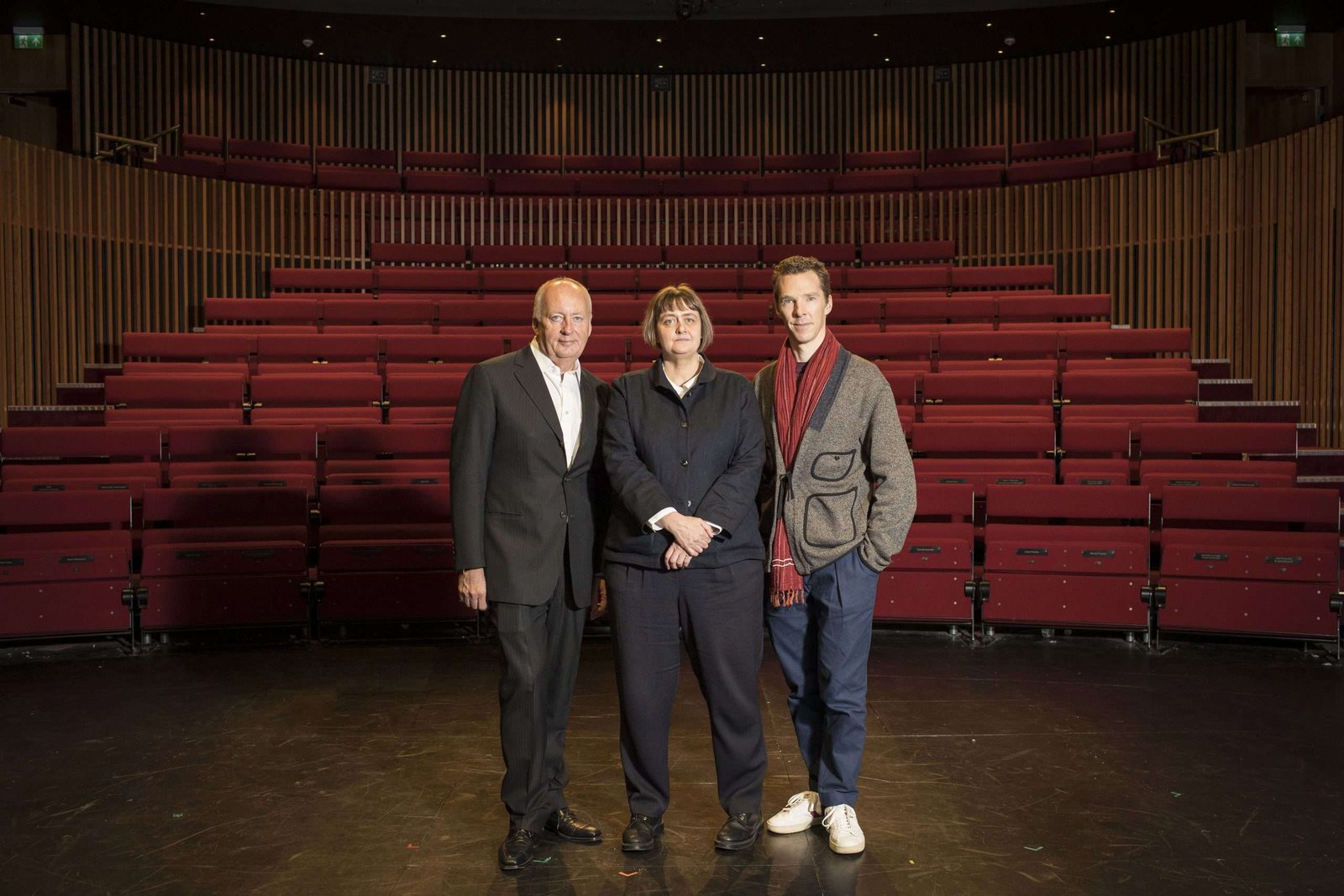 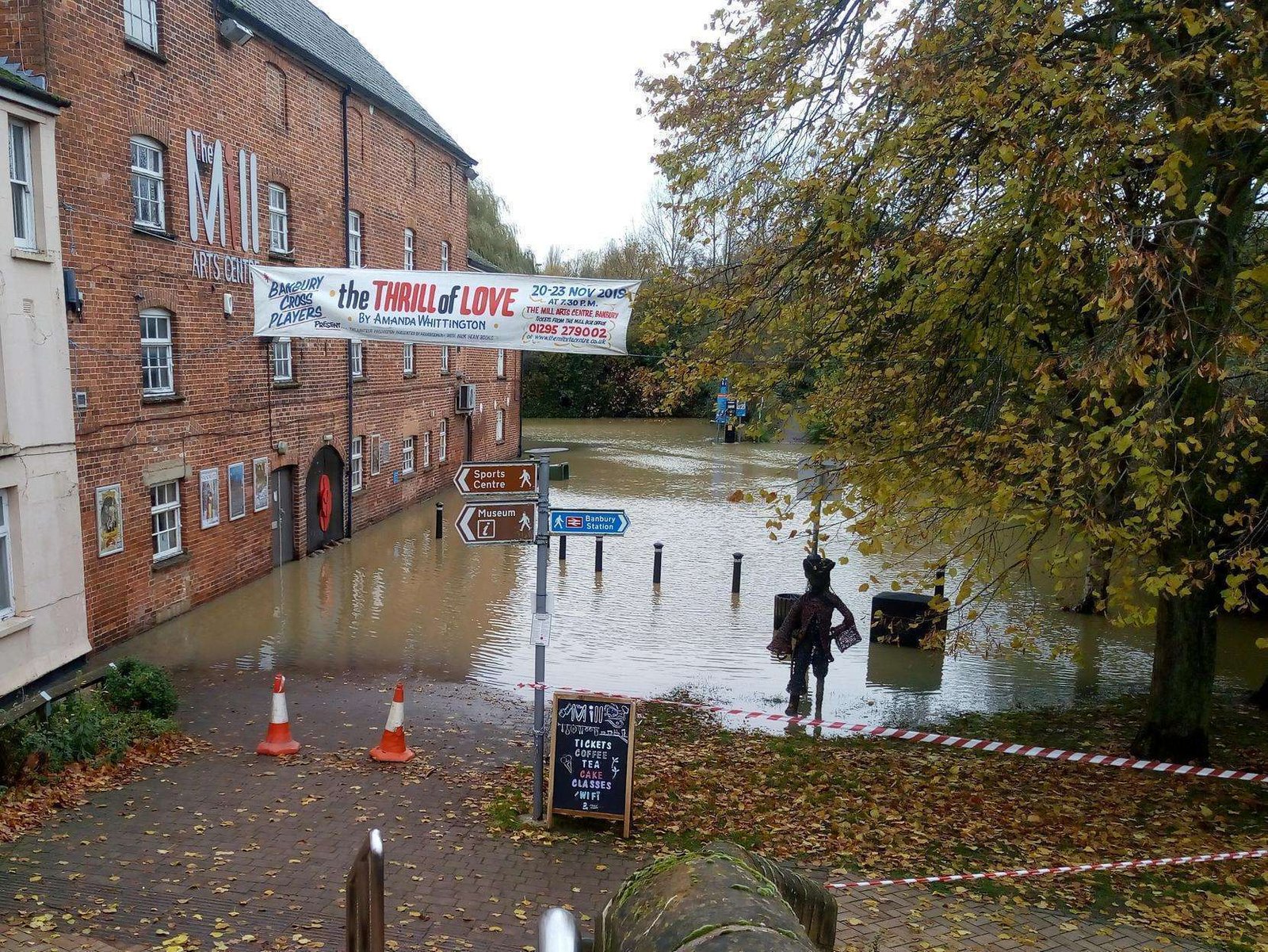