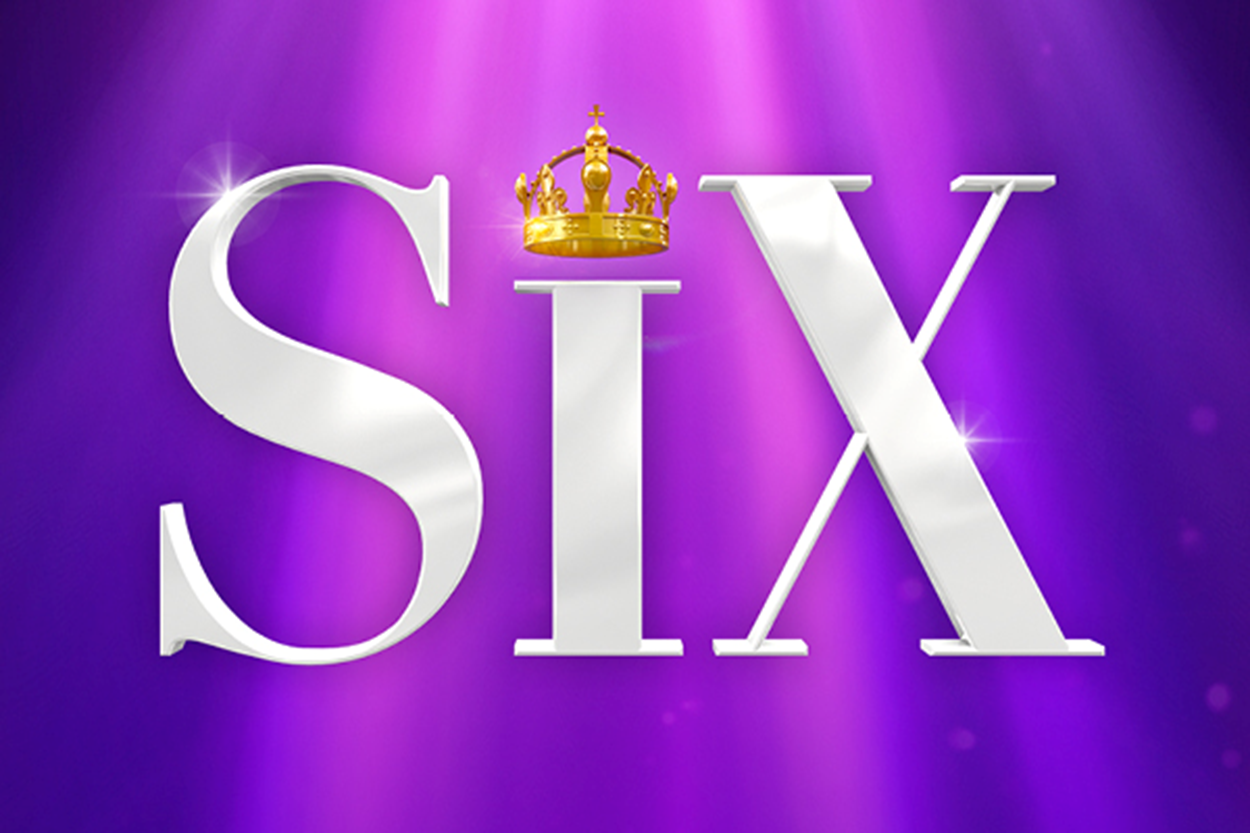 A release timeline for the international phenomenon will be announced at a later date.

Concord Theatricals is thrilled to announce that it has secured exclusive worldwide secondary stage licensing rights to ‘SIX’ by Toby Marlow and Lucy Moss.

Marlow & Moss said: “We are so excited to have Concord licensing our show and enabling people all over the world to take the mic, use their voice, and claim their crown.”

Steven Greenhalgh,  Concord Theatricals’ Vice President of Acquisitions & Artistic Development (Europe) said: “From their halls of residence, Toby and Lucy right royally created one of the most significant contributions to new British musical theatre in recent times. Concord Theatricals proudly looks forward to representing their unique reimagining of herstory with killer pop in the secondary stage licensing realm. Long may they reign.”

Divorced, beheaded, died, divorced, beheaded, survived. From Tudor Queens to Pop Princesses, in ‘SIX’the wives of Henry VIII take the mic to reclaim their identities out of the shadow of their infamous spouse—remixing five hundred years of historical heartbreak into a celebration of 21st century girl power. The female cast is backed by an all-female band, the “Ladies in Waiting.”

‘SIX’ has become a global phenomenon since its early days as a student production in a 100-seat room at Sweet Venue during the 2017 Edinburgh Fringe Festival. It is now storming stages around the world, in London’s West End, Broadway, and across the UK, Australia and North America. The studio album has clocked up more than 200 million streams making it the second highest streamed cast recording in the world, second only to the ‘Hamilton’ original cast recording.

‘SIX’ is currently playing at the Lyric Theatre in the West End and touring the UK into 2022. Its Broadway opening night on 12 March, 2020 was cancelled when the New York Governor shut down Broadway three hours before the show was due to open. It will recommence performances at the Brooks Atkinson Theatre on 17 September, 2021 with an official Broadway opening night of 3 October, 2021.

Toby Marlow is the composer and co-writer of ‘SIX’, alongside Lucy Moss. Following the show’s debut at the Edinburgh Fringe in 2017, it has been performed in London’s West End, on a UK Tour, two cruise ships, a North American Tour, Australia and Broadway. Toby is also the co-writer and co-performer of the award-winning ‘Hot Gay Time Machine’, which has enjoyed runs in London’s West End and at both the Edinburgh and Brighton Fringe Festivals. Other co-writing and composing credits include ‘Courtney Act’s Christmas Extravaganza’ (Channel 4), ‘Courtney Act: Fluid’ (International Tour), and ‘Stay Inside’ (for Kyle Hanagami). Toby studied English at the University of Cambridge. twitter/insta: @thetobymarlow

Lucy Moss is one half of Marlow and Moss, the writing duo behind the musical ‘SIX’ (West End, Broadway, Australia & New Zealand Tour). She is also one half of the show’s directors, making her the youngest woman ever to direct a musical on Broadway (lol). Other writer-director credits include the multi-award-winning ‘Hot Gay Time Machine’ (West End). She has also written for ‘Courtney Act’s Christmas Extravaganza’ (Channel 4), ‘Courtney Act: Fluid’ (International Tour), ‘Stay Inside’ (for Kyle Hanagami). Previous directorial credits include ‘Pelican: The Cat Man Curse’ (Soho Theatre), ‘Pelican: Fisk’ (Soho Theatre). Lucy studied history at Cambridge University and trained in Dance and Musical Theatre at Laine Theatre Arts.  socials: @mucyloss