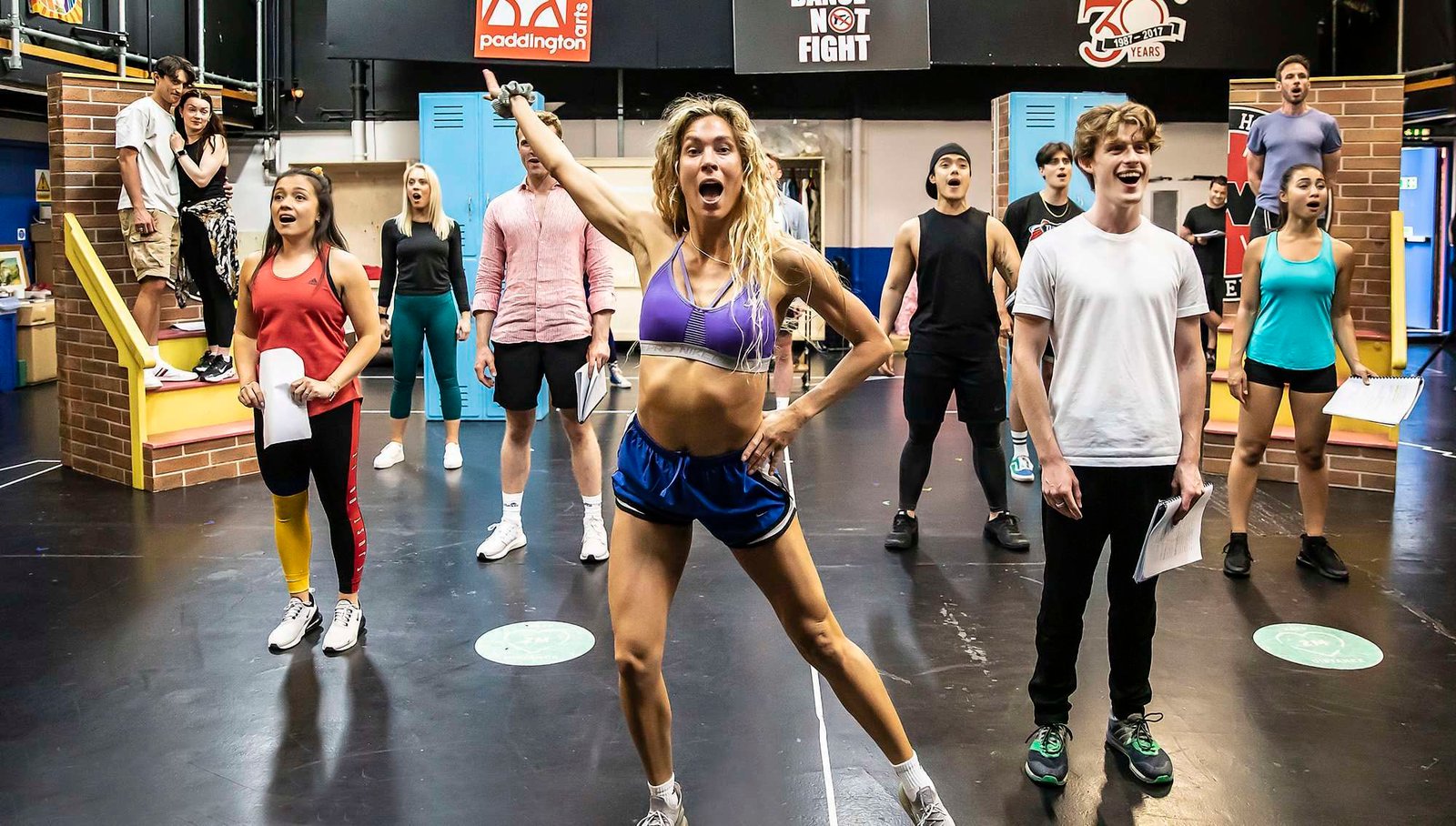 Greetings, salutations and welcome to the West End 2021 class of Westerberg High.

Leading the cast in the highly celebrated return of Heathers the Musical in the West End is Christina Bennington (Bat Out Of Hell) in the role of high school geek Veronica Sawyer and Jordan Luke Gage (& Juliet) as the dark and moody teen, Jason “J.D.” Dean.

Produced by Bill Kenwright and Paul Taylor-Mills, this high-octane black-comedy rock musical, based on one of the greatest cult teen films of all time, starring Winona Ryder and Christian Slater, is back with a bang! It will return to the Theatre Royal Haymarket for a strictly limited 12-week season from 22 June – 11 September 2021, with press night on Monday 28 June.

Westerberg High’s Veronica Sawyer is just another nobody dreaming of a better day. But when she joins the beautiful and impossibly cruel Heathers, her dreams of popularity may finally come true. Mysterious teen rebel JD teaches her that it might kill to be a nobody, but it is murder being a somebody.

Heathers the Musical previously enjoyed two record-breaking seasons, launching at London’s The Other Palace and transferring to the Theatre Royal Haymarket in 2018. In parallel to the show’s return to the West End, the musical will also embark on its first tour of the UK and Ireland, in a separate production and cast, opening at Leeds Grand Theatre on 6 August 2021. 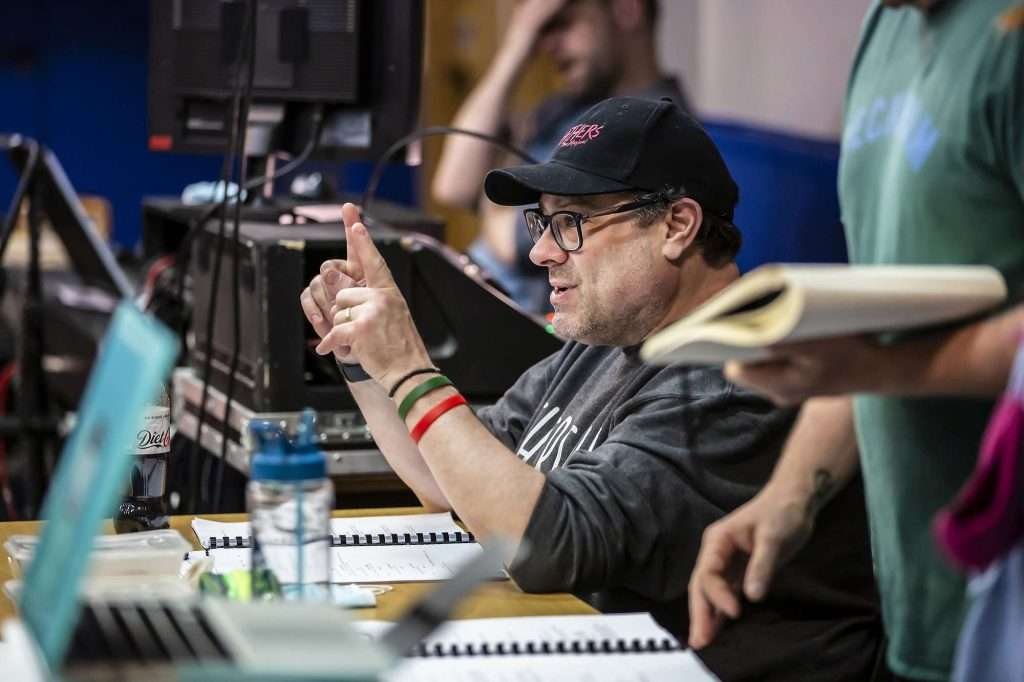 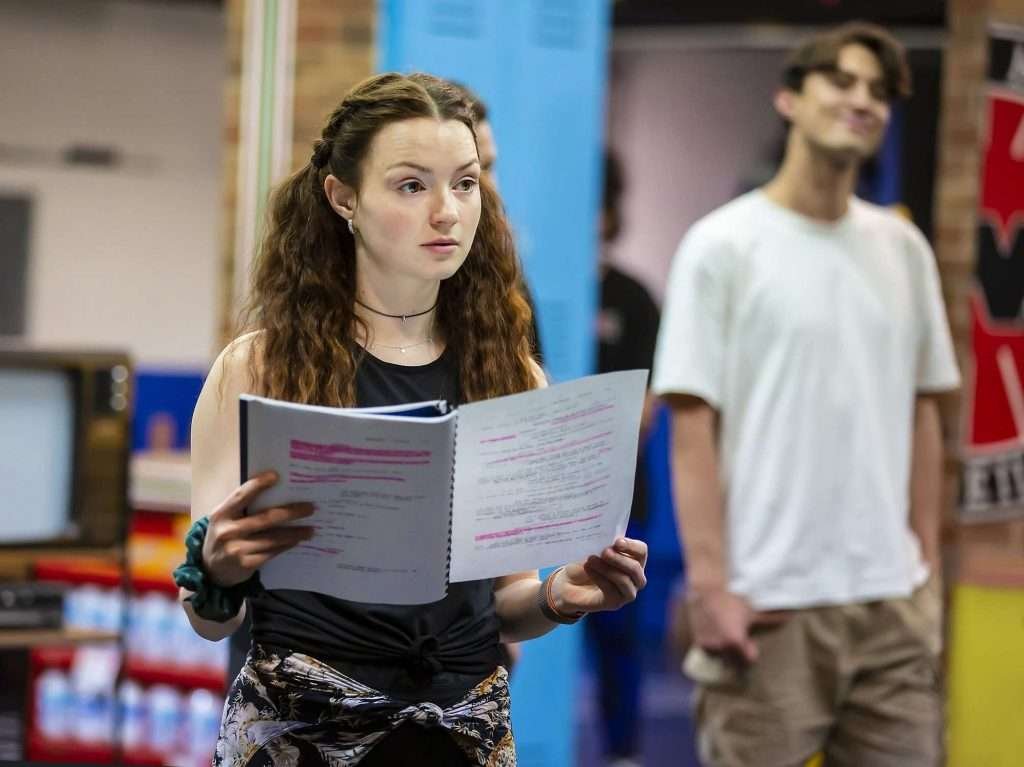 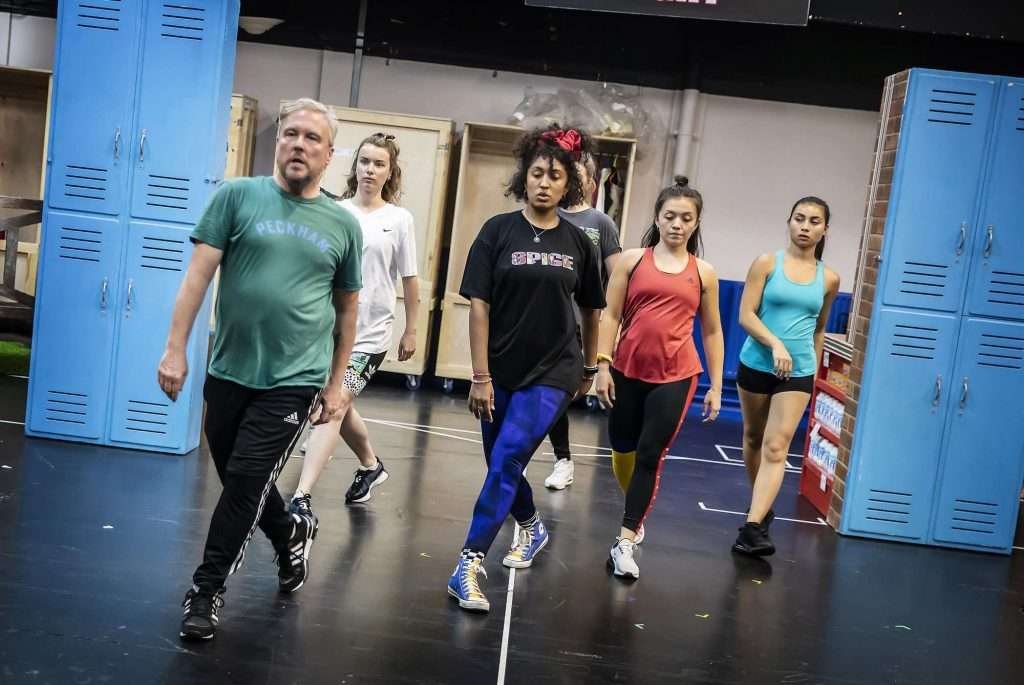 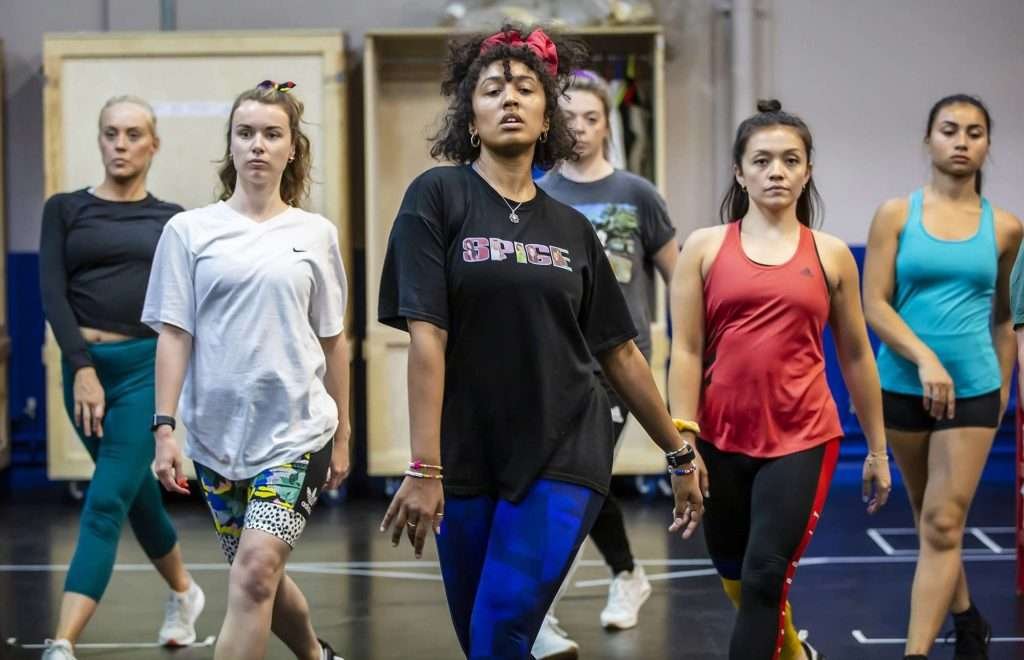 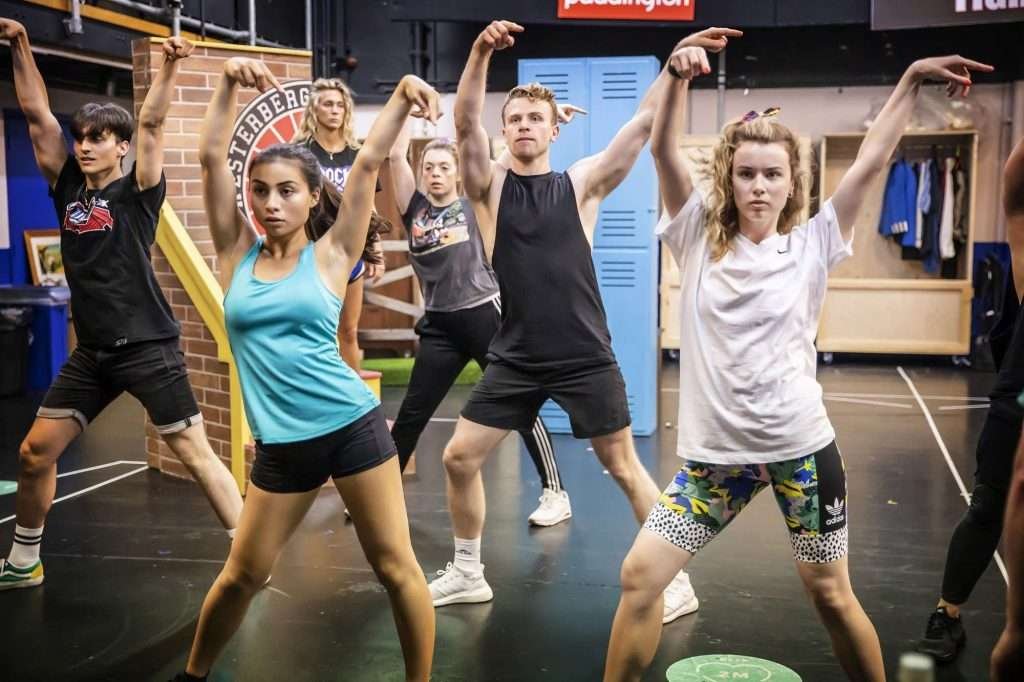 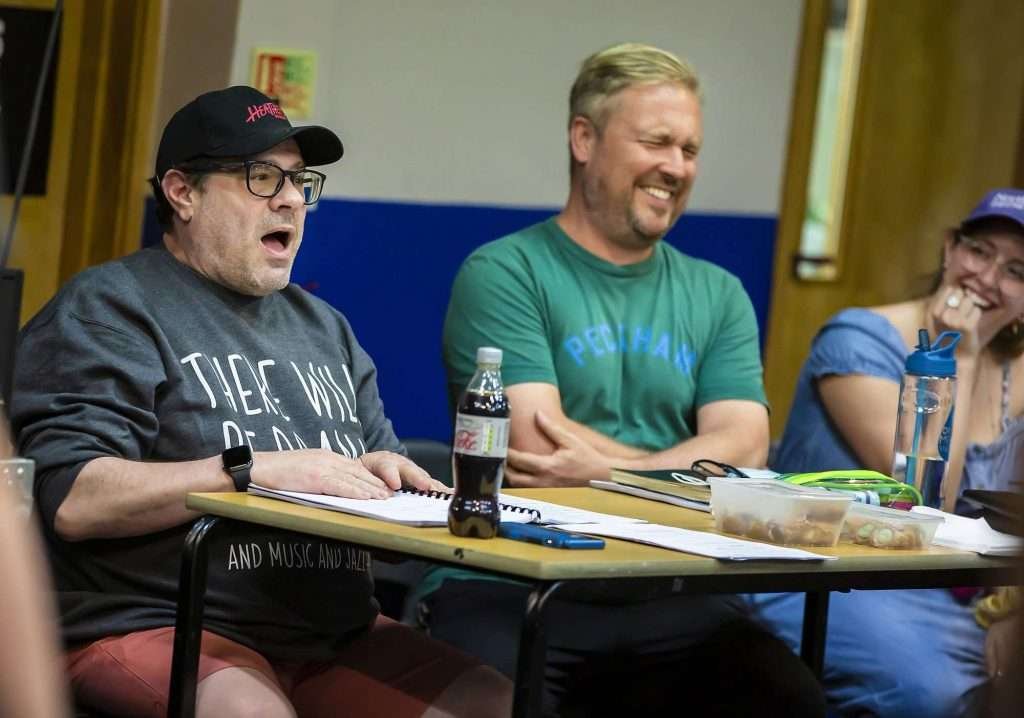 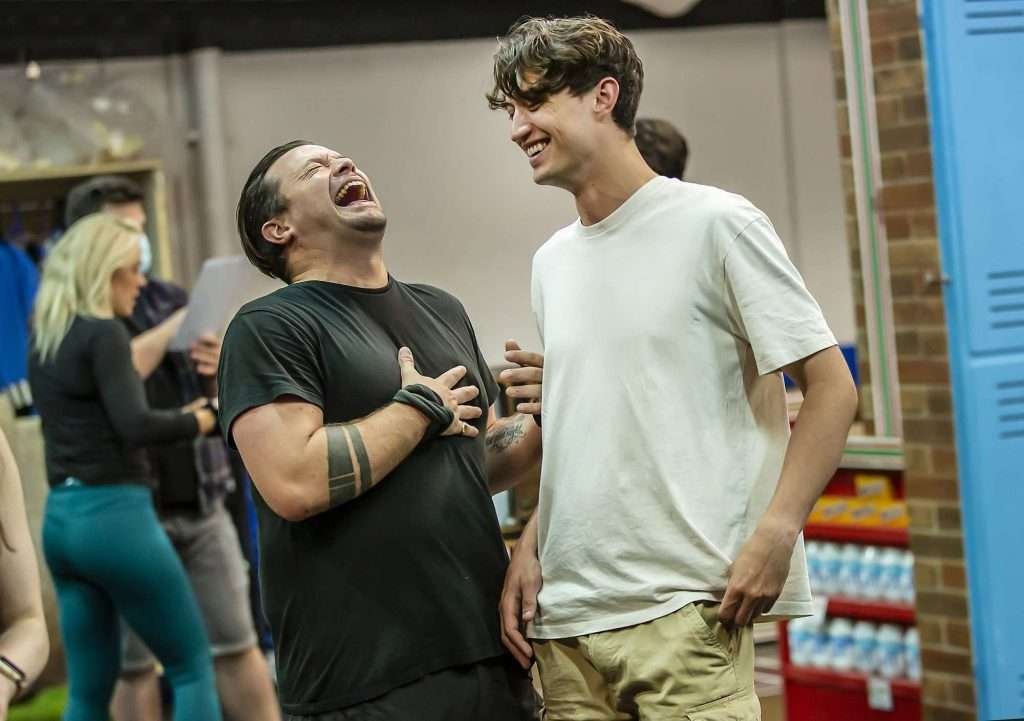 By arrangement with the Theatre Royal Haymarket present…

Calling all #CornNuts – Be the first to hear the latest Heathers the Musical gossip and further details on dates, venues and on-sales by following us on the following: