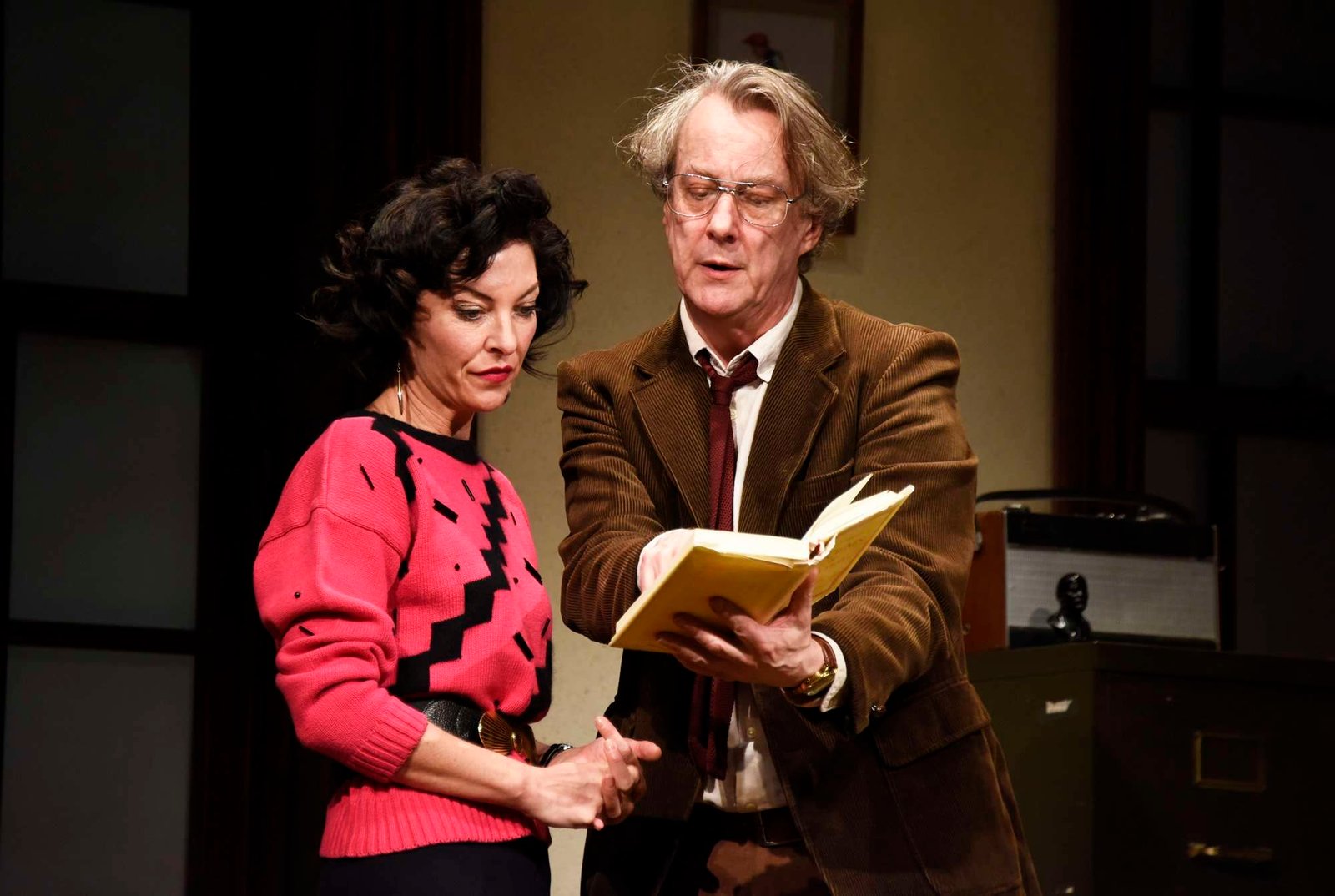 Above: Jessica Johnson as Rita and Stephen Tompkinson as Frank in Educating Rita. Photo: Nobby Clark

The last interview Sardines did prior to the first lockdown was in Guildford with Stephen Tompkinson and Jessica Johnson.

Olivier and Tony Award-winning producer David Pugh is delighted to announce a new Summer 2021 tour of his critically acclaimed production of Willy Russell’s EDUCATING RITA, starring Stephen Tompkinson and Jessica Johnson as Frank and Rita and directed by Max Roberts.  The tour will open at the MAST Mayflower Studios, Southampton on 20 July.

David Pugh said: “Rita is the most extraordinary character – she wanted to change and learn so much and that’s everything we’re all going through at the moment, to adapt to the world as it is now.  What we know is that EDUCATING RITA gives you a great night out at the theatre and that’s the best any of us can hope for.”

EDUCATING RITA tells the story of married hairdresser Rita, who enrols on an Open University course to expand her horizons, and her encounters with university tutor Frank. Frank is a frustrated poet, brilliant academic and dedicated drinker, who is less than enthusiastic about teaching Rita. However, Frank soon finds that his passion for literature is reignited by Rita, whose technical ability for the subject is limited by her lack of education, but whose enthusiasm Frank finds refreshing. The two soon realise how much they have to learn from each other.

Educating Rita was originally commissioned by the Royal Shakespeare Company and played at the Warehouse Theatre, London in 1980, starring Julie Walters and Mark Kingston. Julie Walters reprised her role in the BAFTA, Golden Globe and Academy Award-winning film opposite Michael Caine.

Born in Liverpool in 1947, Willy Russell left school at 15 and became a women’s hairdresser and part-time singer/songwriter before returning to education to retrain as a teacher. Russell’s other writing credits include the Olivier Award-winning musical Blood Brothers, and the hugely successful play Shirley Valentine, which won the Olivier Awards for Best New Comedy and Best New Actress, and a  Tony Award for Best Performance by a Leading Actress in a Play. The play was adapted for film and nominated for a host of BAFTA and Academy Awards. Willy Russell continues to be one of the most celebrated writers of his generation with works constantly in production throughout the world as well as in the UK.

Stephen Tompkinson’s television credits include ITV’s Torvill & Dean, BBC’s The Split, five series of DCI Banks, four series of Trollied, seven series of Wild at Heart, six series of Drop the Dead Donkey (British Comedy Award Winner for Best TV Comedy Actor) and three series of Ballykissangel, and his films include Phil in Brassed Off. His theatre work includes Spamalot, Rattle of a Simple Man and Arsenic and Old Lace in the West End, Cloaca and A Christmas Carol (Old Vic), Art and Tartuffe (National Tours).

Jessica Johnson’s theatre credits include Call Me Mary Poppins, Goth Weekend, Kings and Queens, Each Piece and Anti-Gravity at the Live Theatre, Newcastle. She previously played Rita in Rebecca Frecknall’s 2017 production of Educating Rita at the Gala Theatre, Durham. Her television credits include Wire In The Blood (ITV), Coronation Street (ITV) and Cuckoo (Channel 4).

Max Roberts is Emeritus Artistic Director of Newcastle’s Live Theatre. Under his direction, the Live Theatre has become one of the country’s most successful theatre companies with an outstanding reputation for developing new work. His Olivier Award-nominated production of Lee Hall’s Cooking With Elvis transferred to the West End’s Whitehall Theatre (now Trafalgar Studios) before touring nationally. He also directed The Pitman Painters, which transferred to the National Theatre and won Best Play at the Evening Standard Theatre Awards before opening on Broadway.

EDUCATING RITA is produced by David Pugh and is a Theatre by the Lake production. 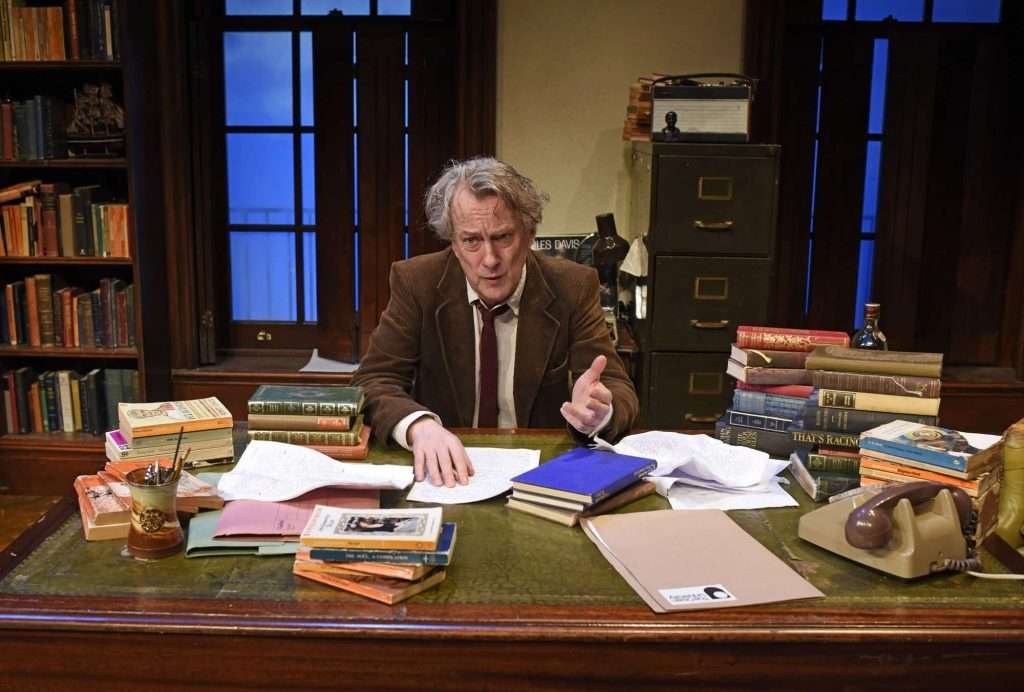 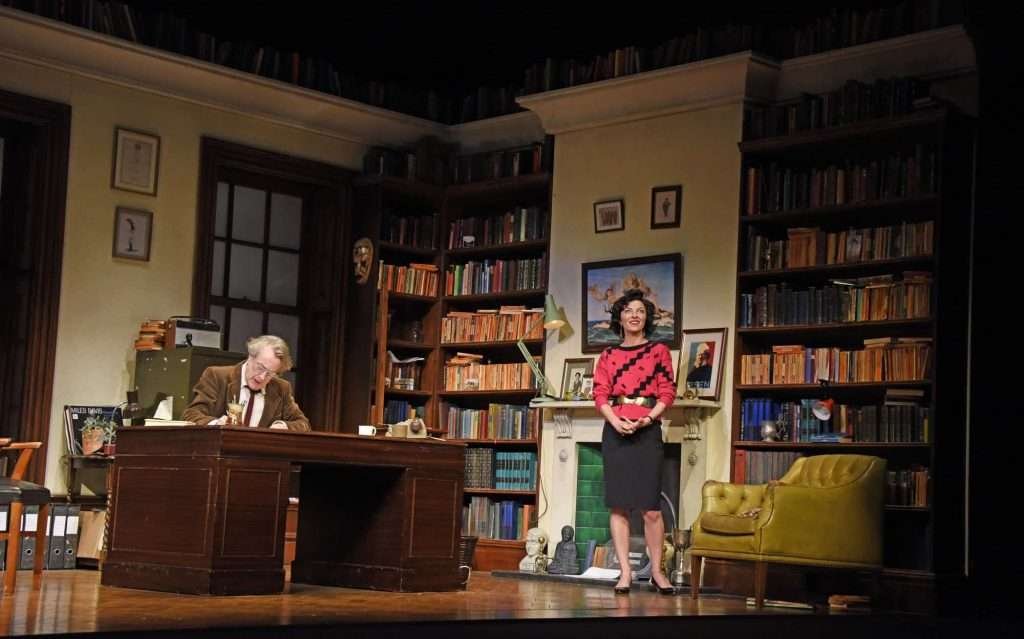 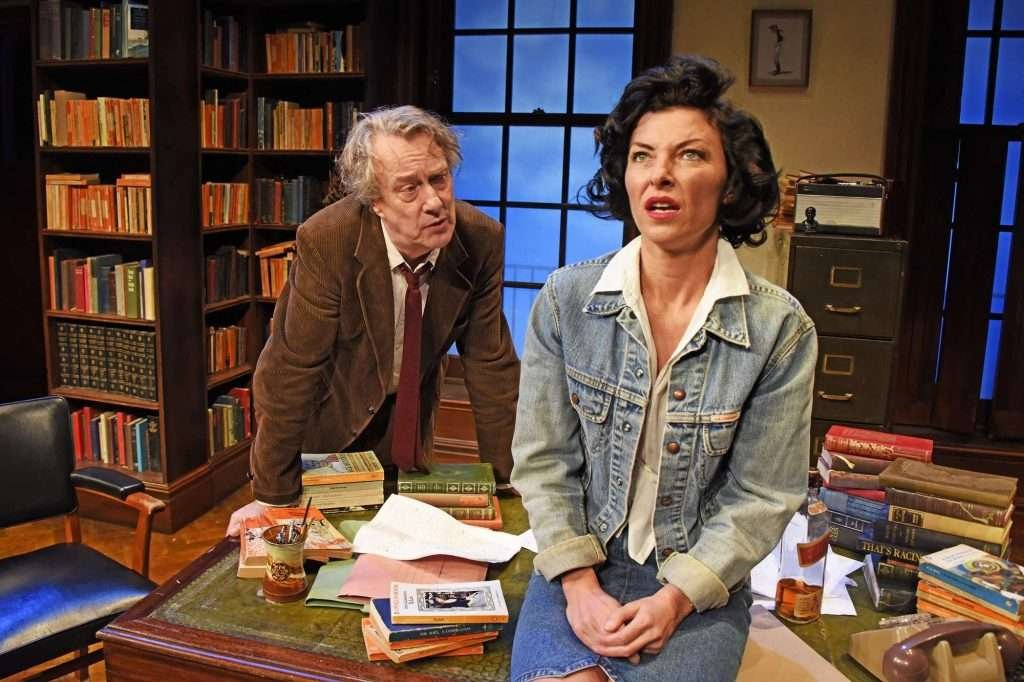 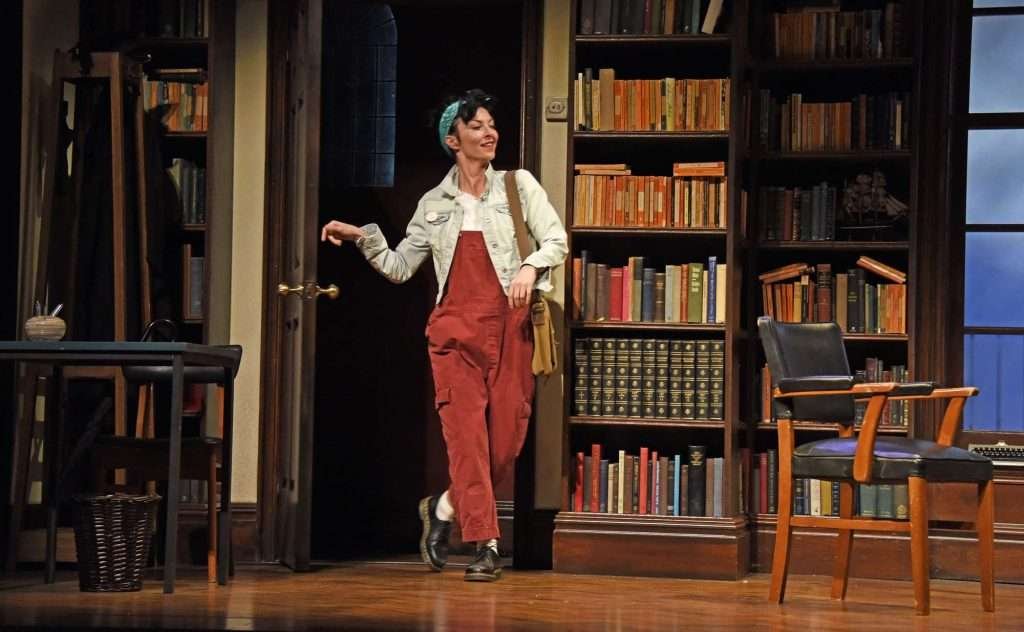