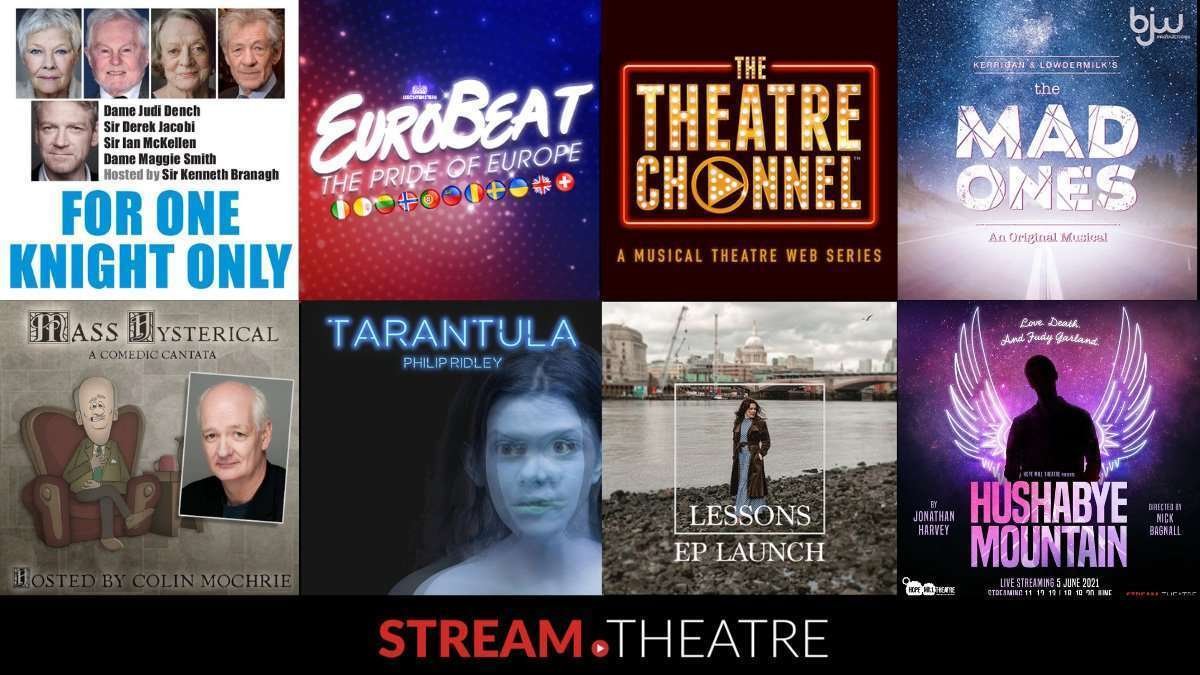 stream.theatre has added over 100 new performances to its upcoming schedule

Some stage and screen legends are making their stream.theatre debut this summer. The hugely successful theatrical fundraiser FOR ONE NIGHT ONLY starring British acting legends Dame Judi Dench, Sir Derek Jacobi, Sir Ian McKellen and Dame Maggie Smith hosted by Sir Kenneth Branagh, and with a new introduction from Royal Theatrical Fun Chairwoman Samantha Bond and President Robert Lindsay, has it’s final stream in May. ‘Whose Line Is It Anyway?’ Comedy legends Colin Mochrie hosts MASS HYSTERICAL: A COMEDY CANTATA later in May – a collaboration with the Toronto Symphony Orchestra and a satirical look at the history of classical church music.

In a music exclusive, RACHEL TUCKER –  ‘LESSONS’ EP LAUNCH is available to stream later this month and gives fans a first look at some brilliant new tracks.

For musical fans, there is a huge amount of new content to enjoy. Salford Lowry’s upcoming new musicals festival REWRITES is exclusively available to stream throughout June. The festival features three new shows being featured, GAME THEORY (by Rachel Bellman and Josh Bird), A MOTHER’S SONG (by Finn Anderson and Tania Azevedo) and 34 (by Drew Dillon).

Critially acclaimed THE THEATRE CHANNEL has landed too, with brand new episodes over the summer, and the chance to catch up On Demand of previous episodes available to watch. Broadway sensation BANDSTAND also makes a return in June, back by popular demand.

For drama fans, following the success of The Poltergeist, PHILIP RIDLEY’S TARANTULA streams for 14 performances – it is a thrilling new play is a startling exploration of identity, memory, love, and the lengths it takes someone to free themselves from the web of their past.

The Theatre Channel  (From 7 May onwards, On Demand and scheduled)

Following the success of the live Q&A in November 2020 which raised over £300,000 for Acting for Others, Lockdown Theatre rescreen For One Knight Only in aid of the Royal Theatrical Fund and partner organisation, the Fleabag Support Fund.Featuring an introduction from the RTF Chairwoman Samantha Bond and RTF President Robert Lindsay, the intimate Q&A stars British acting legends Dame Judi Dench, Sir Derek Jacobi, Sir Ian McKellen and Dame Maggie Smith hosted by Sir Kenneth Branagh. The special evening of intimate conversation sees the acting stars discuss their careers, inspirations, and share tales about their time in the business. All proceeds will be donated to theatrical charity the Royal Theatrical Fund, providing financial support to all those who work in the entertainment business that are ill, injured, or unable to work due to infirmity, as well as to help those affected by the pandemic through partner organisation, the Fleabag Support Fund.

The new musicals-in-development showcased at REWRITES will include:

EUROBEAT: THE PRIDE OF EUROPE (until 10 May) 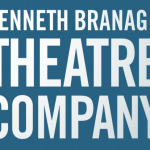 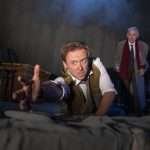 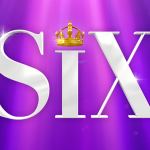 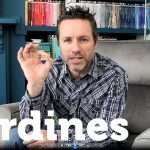