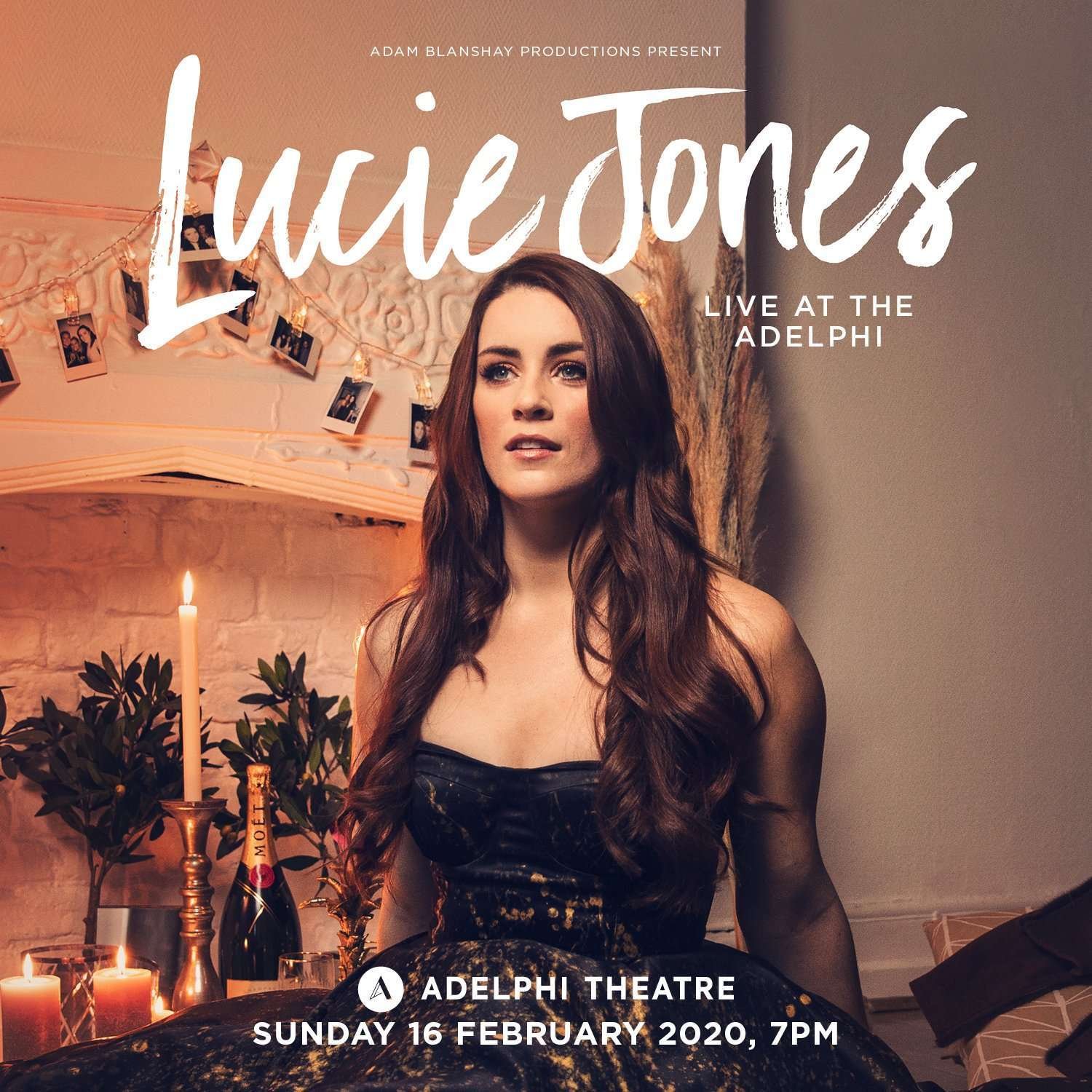 I’LL BE IN MY TRAILER! – Keeping Up With the Joneses

Our regular series of coffee-break interviews... 15 minutes with... LUCIE JONES

Sardines first met Lucie Jones in 2017 just one week before her wedding day. It was at the Churchill Theatre in Bromley after she had been announced in the leading role of Elle Woods for the upcoming UK tour of Legally Blonde. The award-winning actor and solo artist first came to prominence when she reached the finals of The X Factor in 2009. Since then, Lucie has performed all over the world including representing the UK in 2017’s Eurovision Song Contest in Kiev. Never Give Up on You came 15th. In addition to her one-woman show at London’s Adelphi Theatre just prior to lockdown, Lucie’s stage credits include playing Jenna in Waitress (West End), Rent (West End and UK Tour), Legally Blonde (Curve and UK Tour), Les Misérables (West End), American Psycho (off-West End), Ghost (International Tour), A Christmas Carol (West End), Girlfriends (off-West End), We Will Rock You (International Arena Tour) and The Wedding Singer (UK Tour). 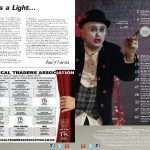 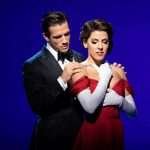 From Am-dram to the West End… and Lockdown

Strike Up the Band!

The Art of Corpse Acting

ONE STEP BEYOND! – Garden Suburb Theatre

YOUR NEWS – Dame Judi Praises ‘The Show Must Go On!’ Creators

YOUR NEWS – Don’t Call Us Vulnerable! 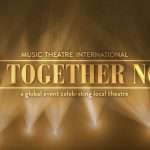 YOUR NEWS – The Stage launches ‘Future of Theatre’ featuring an online conference and video conversation series.

YOUR NEWS – St David’s Day Celebrations for Stagecoach in Wales 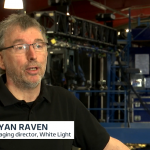 YOUR NEWS – A Word From White Light…

YOUR NEWS – NORFOLK & NORWICH FESTIVAL ALSO ON FOR 2021

YOUR NEWS – HEARTS FOR THE ARTS WINNERS ANNOUNCED 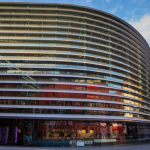 YOUR NEWS – Stories To Get Us Through

YOUR NEWS – FAY HINCHCLIFFE A TRIBUTE 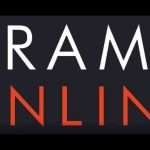 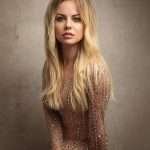 YOUR NEWS – More of the Same

YOUR NEWS – Be the next Cameron Macintosh, Andrew Lloyd Webber or Sonia Friedman! 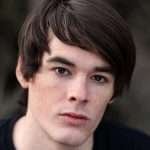 Book Focus: Hamilton and Me – An Actor’s Journal

Strike Up the Band! 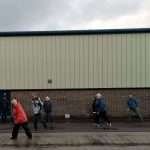 PANTO SPECIAL 2021
The Panto Must Go On 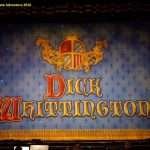 PANTO SPECIAL 2021
One Step Beyond! 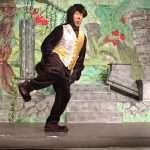 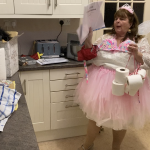 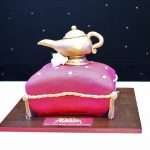 How to make the most of the Sardines website 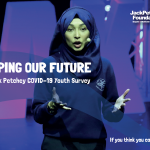 YOUR NEWS
Listen to What the Kids Say!

YOUR NEWS
The Best Soundtracks on Netflix
(according to study) 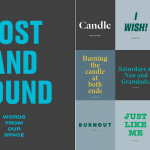 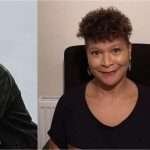 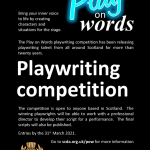 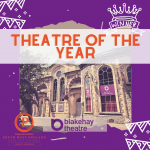 YOUR NEWS
The Blakehay Theatre 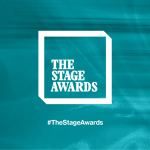 YOUR NEWS
The Stage Awards 2021

YOUR NEWS
The Stage Unveils its Annual The Stage 100 List 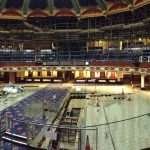 YOUR NEWS
2021 Theatres at Risk Register 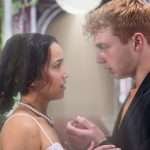 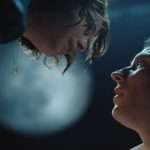 YOUR NEWS
Home Schooling Support from The Arts…
Curve, Leicester

YOUR NEWS
Home Schooling Support from The Arts…
National Theatre

WFH (Working From Home) Hollywood Edition: How Covid-19 Has Affected the Film Industry 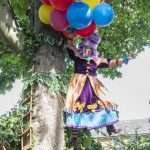